Ashwin bowed nearly 73 overs and returned with 9 wickets in the opening Test against England at Chepauk. 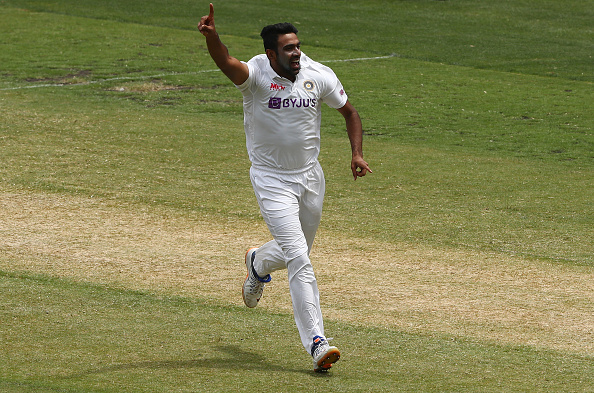 Veteran India off-spinner Ravichandran Ashwin bowled nearly 73 overs on a flat Chepauk pitch in the ongoing Test match against England. It was the love for his art that kept him going even when the body wasn’t responding.

Ashwin returned with 9 wickets in the opening Test, including 6 for 61 – his 28th five-wicket haul –in England’s second innings.

“I see quite a few interesting observations on what people think might happen or not but as a cricketer that’s the last thing that you have on your mind,” he said when asked how his back is holding up after such a tiring effort.

Notably, Ashwin had missed the fourth Test in Australia at the Gabba last month due to back spasms.

“For me, part and parcel of my cricket days was bowling 40 to 45 overs a day and go back in the nets again. When it comes to bowling, the joy that I have even when some parts of my body are not responding properly, I can still keep going but that’s how much I love my art.

“I would think I would like to keep bowling as long as I think,” he added.

“Look, personally when I saw the wicket, I believed it will be a good one to bat but I thought it might go a little more than what (happened) on the first day. It was really flat and it was like a crucial toss for us, I would say,” he said.

Despite taking a huge first-innings lead of 241 runs, England didn’t enforce the follow-on. The visitors got bowled out for 178 in the second essay and set India a target of 420 in the fourth innings.

Ashwin wasn’t surprised that England didn’t enforce follow-on as it was important for their bowlers to have a breather.

“They had two options. Either they could have asked us to follow on or the only reason I can see is they wanted to give some rest to their bowlers, which is part of the game sometimes not very well understood from the outside as fresh bowlers can sometimes do the trick rather than tired bowlers,” he said. 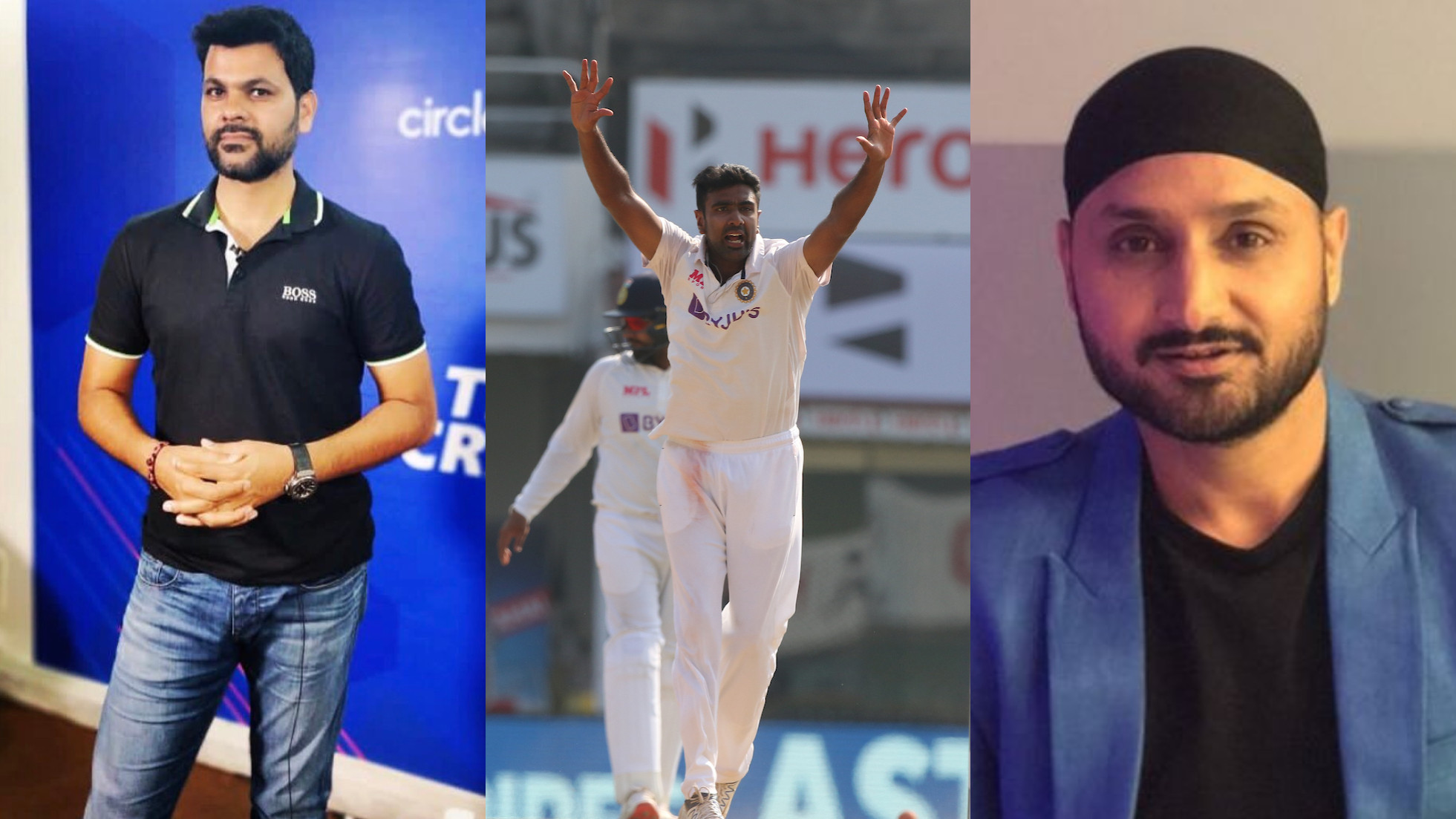 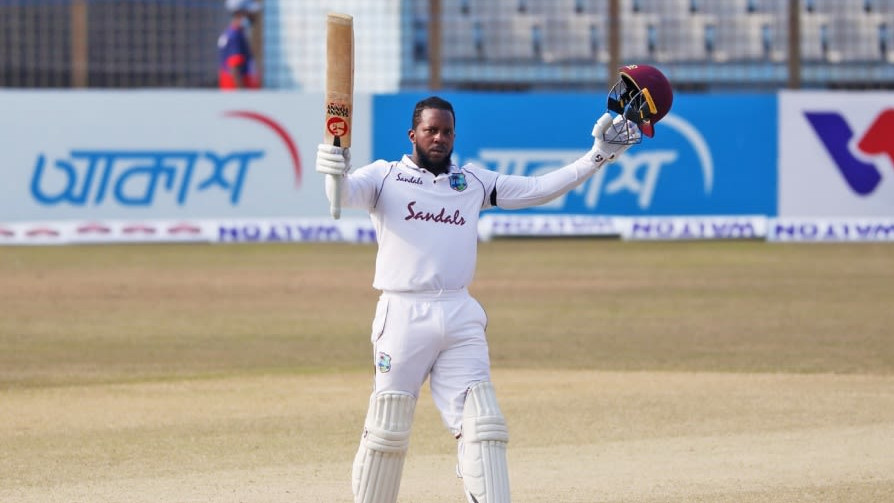 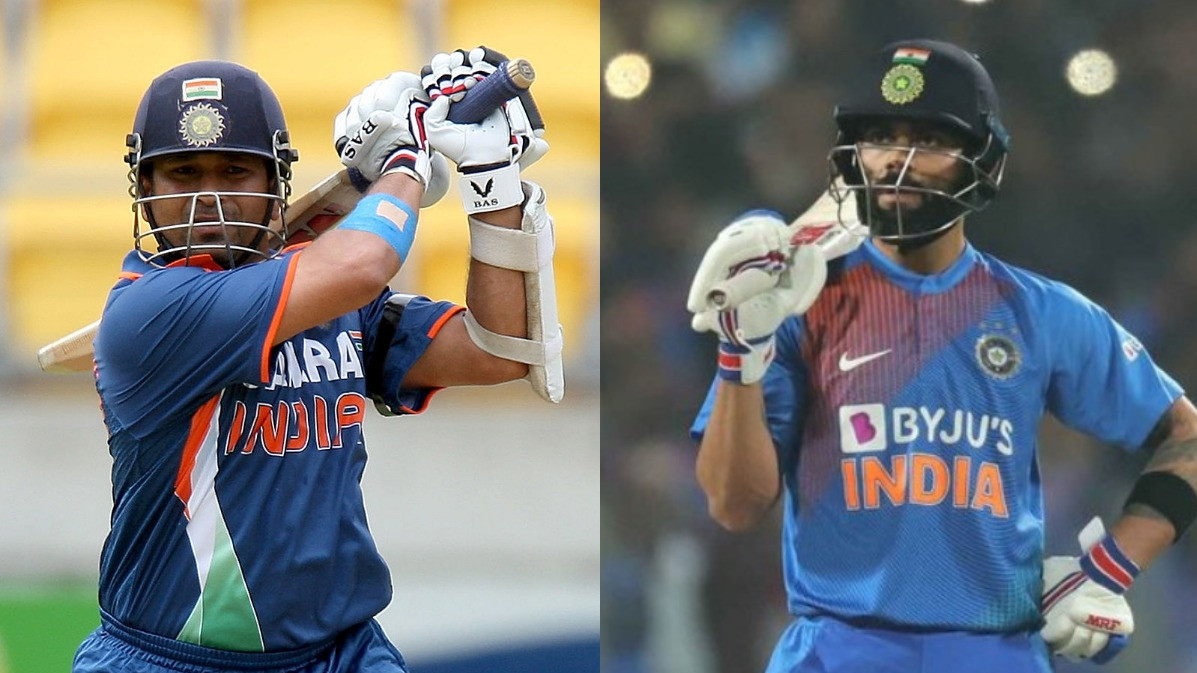