Pietersen shared a copy of Dravidâ€™s email on Twitter. 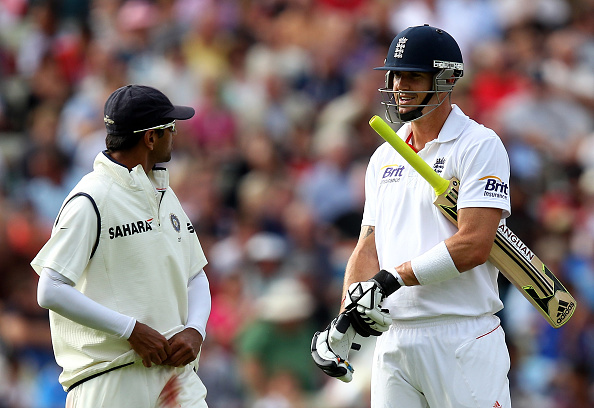 There is a lot of buzz around India’s upcoming Test series against England, starting February 5. Both the teams are expected to arrive in Chennai by January 27 and undergo COVID-19 testing before entering the bio-bubble for the first two Tests.

Ahead of the highly-anticipated series, former England batsman Kevin Pietersen has shared tips on how to go about tackling quality spin bowling given to him by Rahul Dravid some years ago.

Sharing the email on Twitter, Pietersen urged the England & Wales Cricket Board (ECB) to print the two pages and give it to the struggling duo of Dom Sibley and Zak Crawley.

Pietersen’s comments came after both Crawley and Sibley got out cheaply in the first innings of the ongoing second Test against Sri Lanka at Galle. Left-arm spinner Lasith Embuldenya dismissed both the English openers.

"Hey @englandcricket, print this and give it to Sibley & Crawley. They can call me to discuss it at length if they want," Pietersen wrote on his Twitter handle.

Hey @englandcricket, print this and give it to Sibley & Crawley.
They can call me to discuss it at length if they want...!
???????? pic.twitter.com/qBmArq211s

In his email, Dravid had advised Pietersen to bat without the front pad against Graeme Swann and Monty Panesar to avoid committing to the front foot blindly.

Towards the end of the email, Dravid also hails Pietersen as a quality player and tells him to believe in his abilities and try to pick up the length from the spinner’s hand. 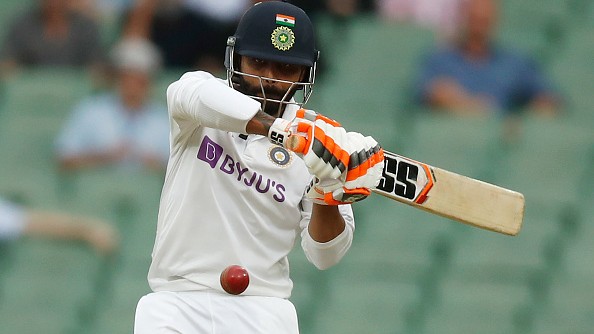 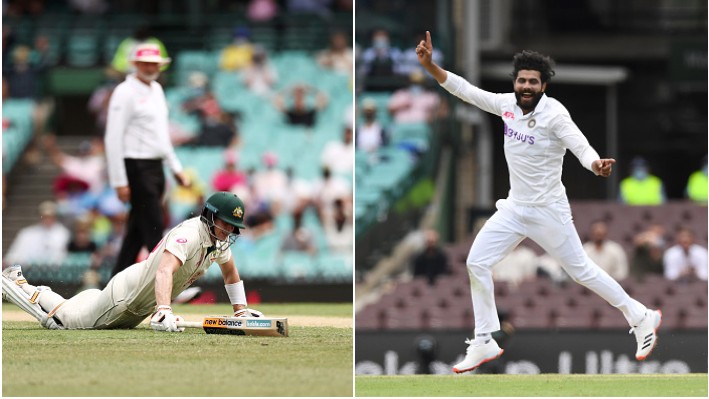 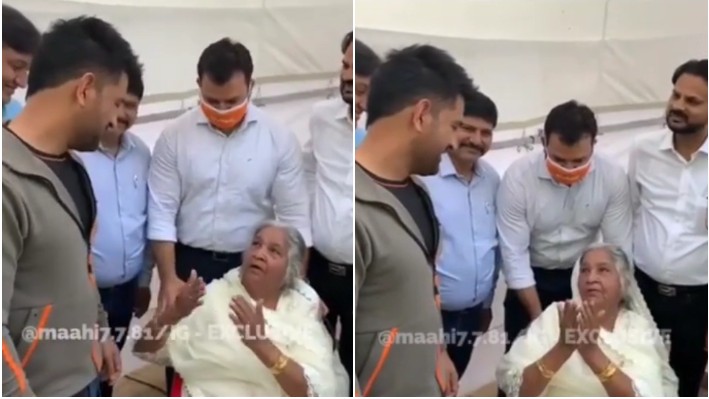