Kohli became the first Indian batsman to crack a century in day-night Test. 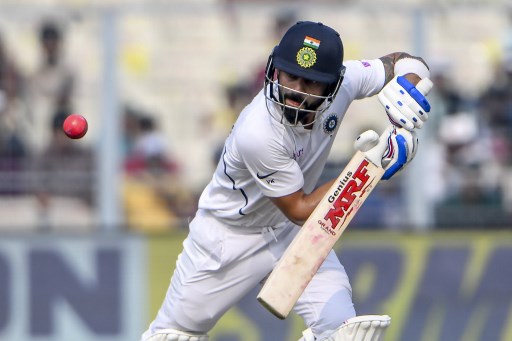 Virat Kohli became the first Indian batsman to crack a century in pink-ball Test, which is being held at the iconic Eden Gardens against Bangladesh.

Kohli, who was unbeaten on 59* overnight, completed the milestone in the first session on Day 2 by taking a double off Taijul Islam’s bowling. He reached the three-figure-mark in 159 balls.

With this innings, Virat also equalled the legendary Sachin Tendulkar to become the second-fastest (141 innings) to 27 Test centuries. The Indian captain also became the fastest (439 innings) to compile 70 international tons. Only Tendulkar (100) and Ricky Ponting (71) are ahead of him in the list of most international centuries.

Seeing his batting masterclass in India’s maiden Day-Night Test, former England captain Michael Vaughan hailed Kohli as the “best batsman across all formats in this era”.

Virat Kohli (130 not out) is still unbeaten at the crease and is guiding India towards an imposing lead over the visitors. After bundling out Bangladesh on 106, the hosts have already posted 289/4 on the board and have secured a lead of 183 runs. 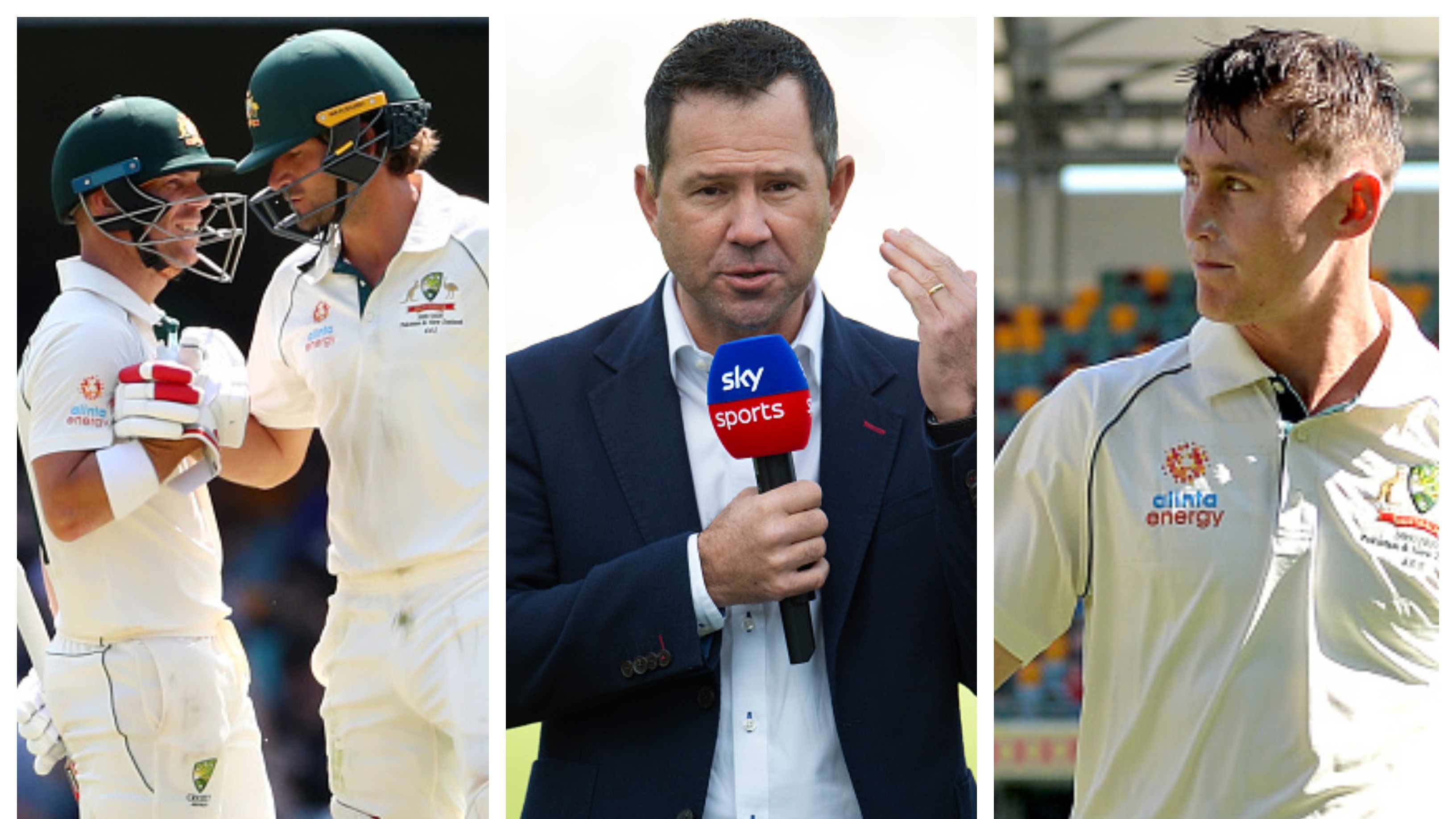 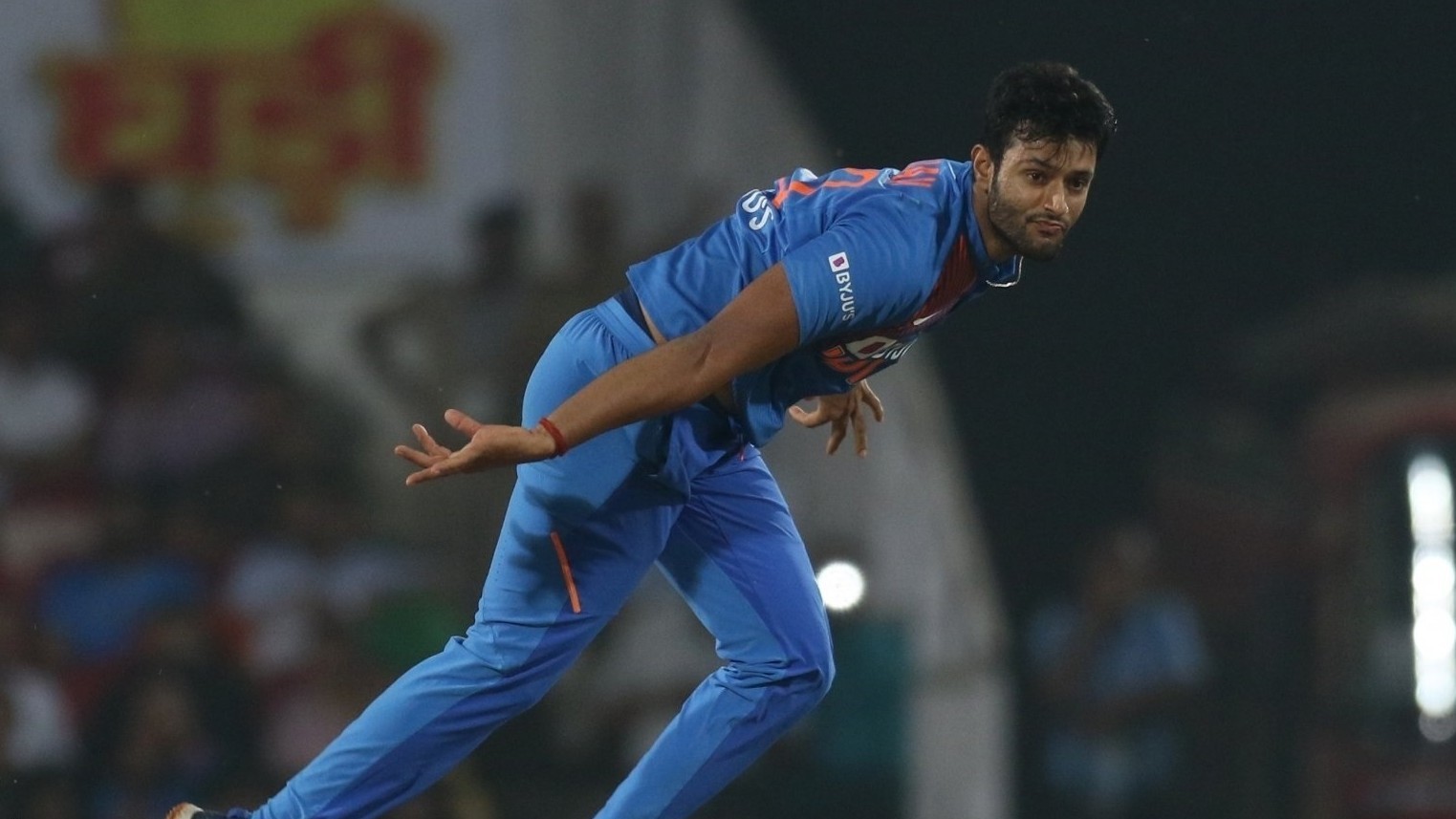 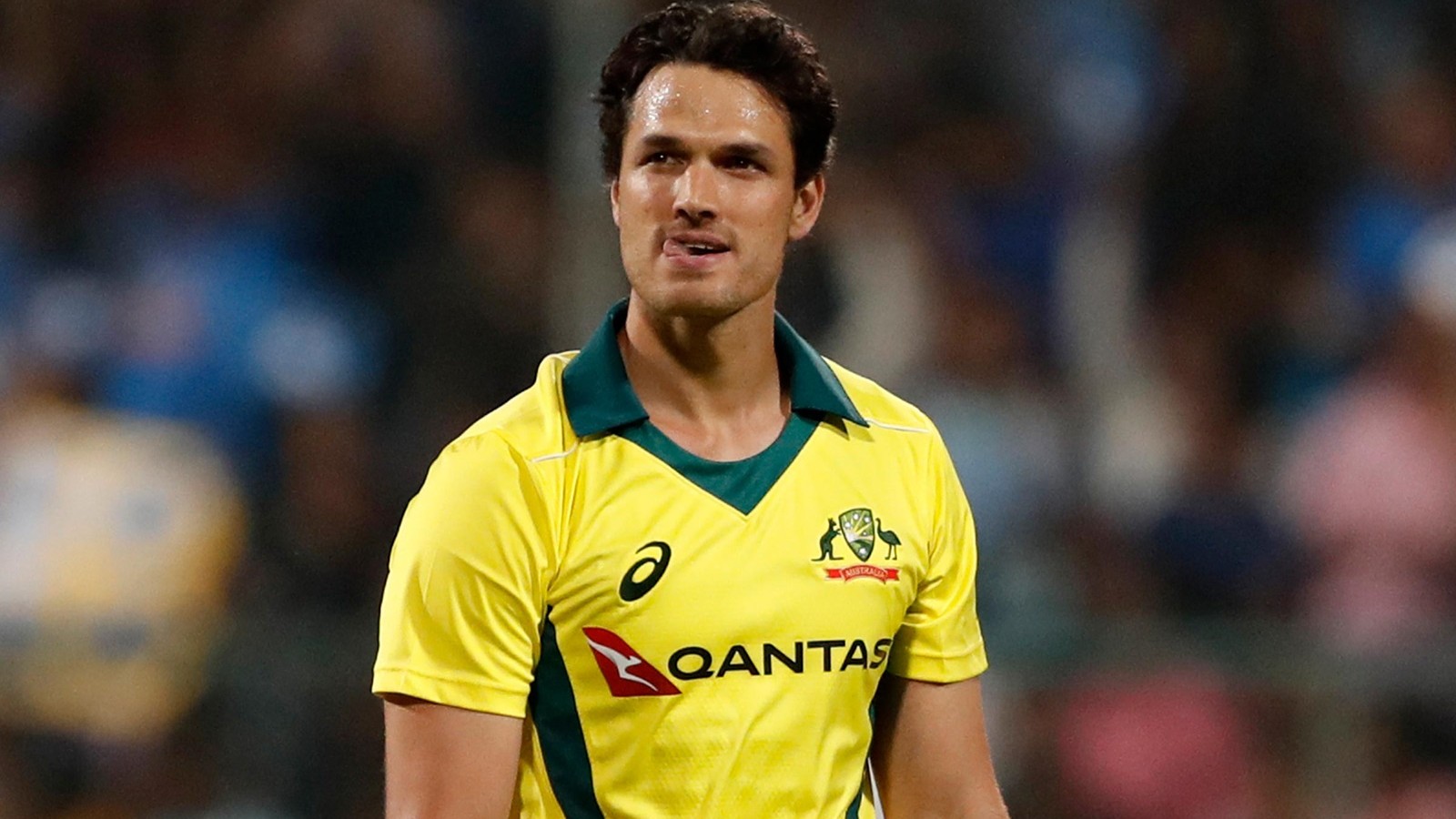