Australia suffered an eight-wicket defeat at the hands of India in Melbourne Test. 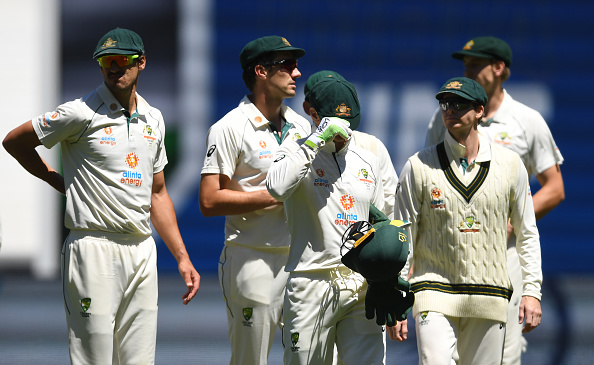 The International Cricket Council (ICC) has imposed 40 percent fine and penalised four World Test Championship points on the Australian cricket team for maintaining a slow over-rate in the second Test against India that concluded in Melbourne on Tuesday (December 29).

“David Boon of the Emirates ICC Elite Panel of Match Referees imposed the sanction after Tim Paine’s side was ruled to be two overs short of the target after time allowances were taken into consideration,” the ICC said in a media release.

“In accordance with Article 2.22 of the ICC Code of Conduct for Players and Player Support Personnel, which relates to minimum over-rate offences, players are fined 20 per cent of their match fees for every over their side fails to bowl in the allotted time,” the release further stated.

Since Australia skipper Tim Paine pleaded guilty to the offence and accepted the proposed sanction, there was no need for a formal hearing.

Australia lose four ICC World Test Championship points and get fined 40% of their match fee for maintaining a slow over-rate against India in the second #AUSvIND Test.

Coming to the Boxing Day Test, Australia suffered an eight-wicket defeat at the hands of India at MCG.

Resuming their second innings on 133/6, Australia got bowled out for 200 in the first session on Day 4. Mohammad Siraj claimed three wickets for India while Jasprit Bumrah, Ravichandran Ashwin and Ravindra Jadeja picked up two scalps each.

Chasing the target of 70 in the fourth innings, the tourists lost Mayank Agarwal (5) and Cheteshwar Pujara (3) cheaply but rode on debutant Shubman Gill’s unbeaten 35 and stand-in skipper Ajinkya Rahane’s 27 not out to get over the line. 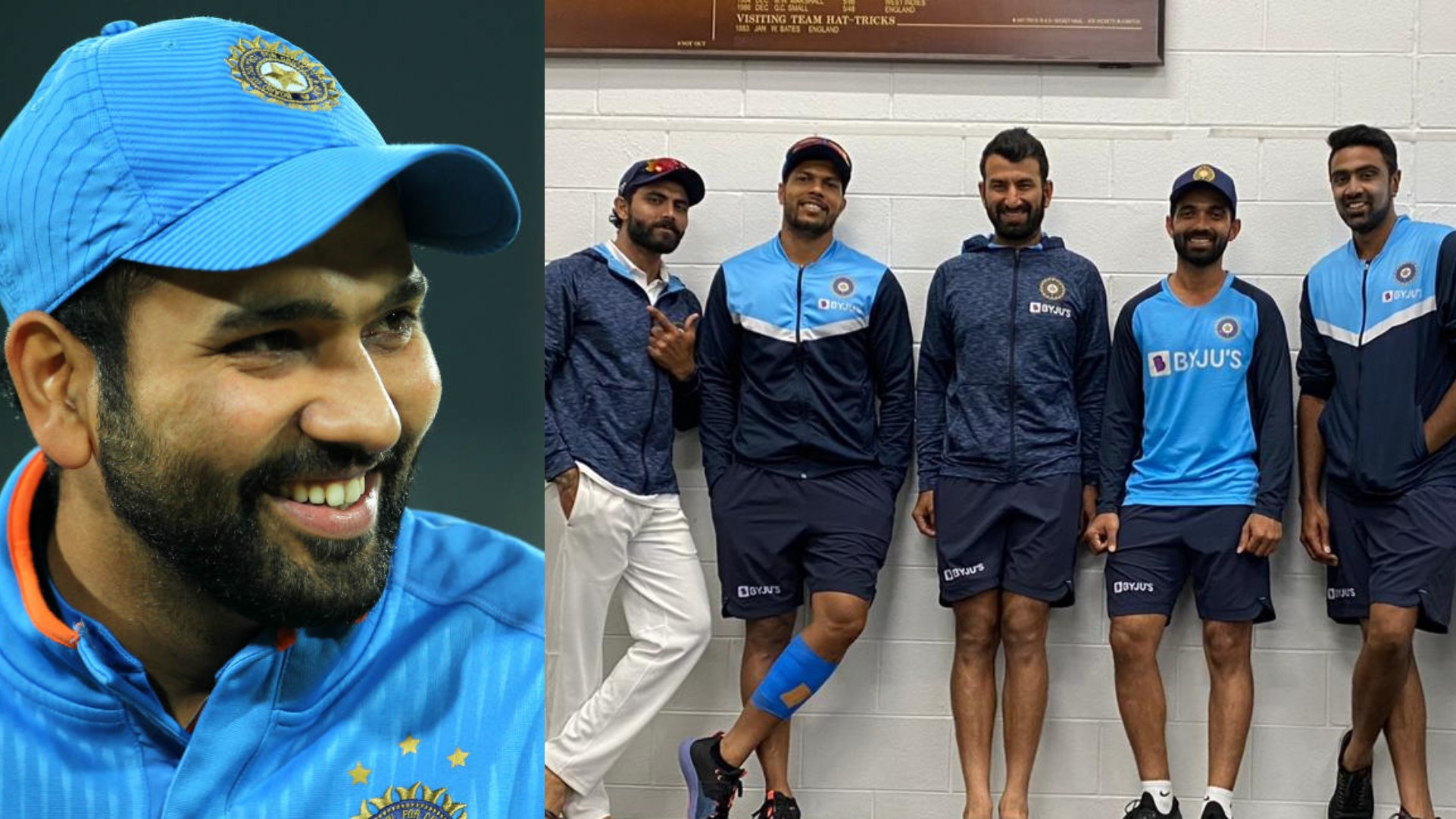 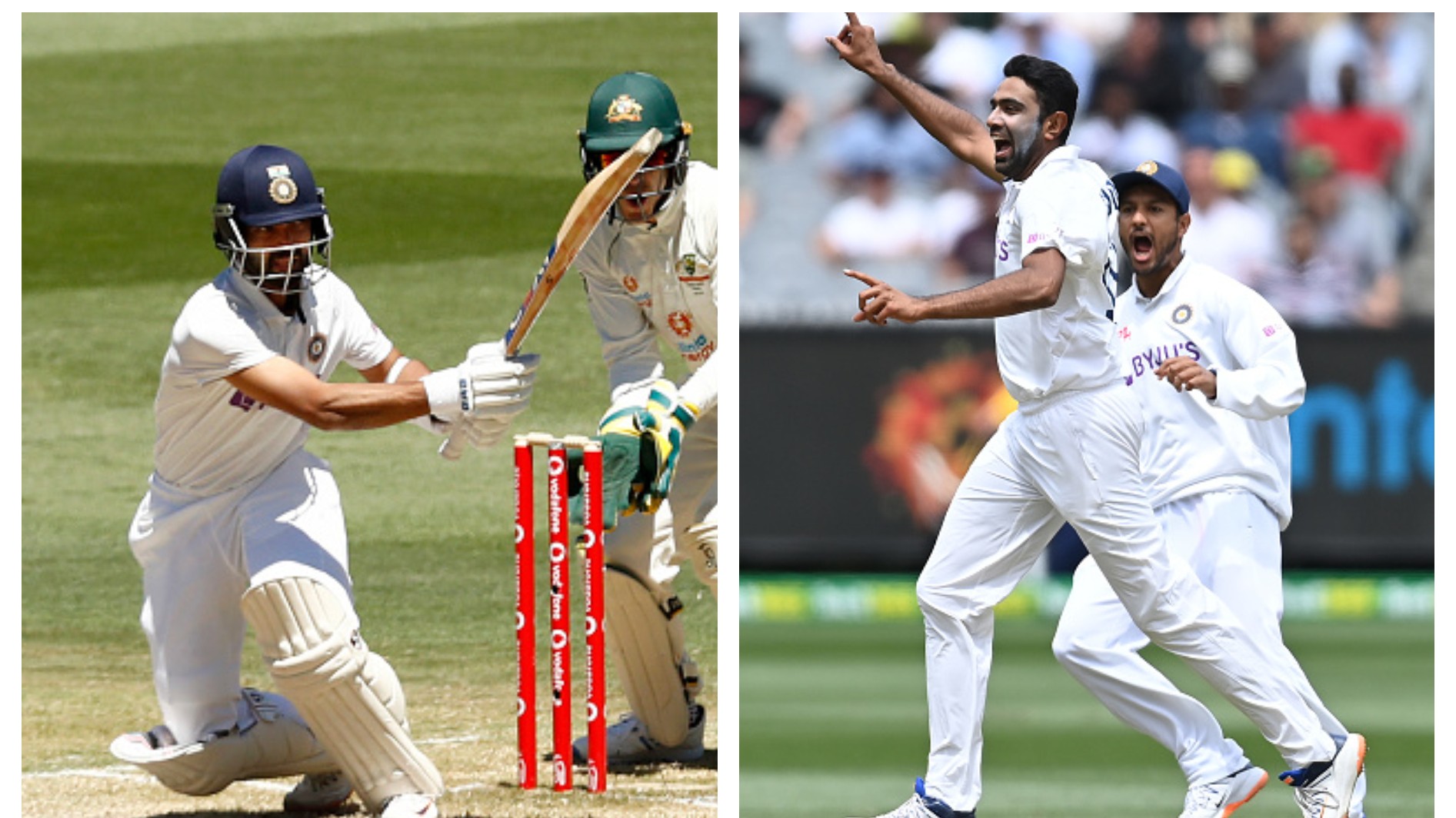 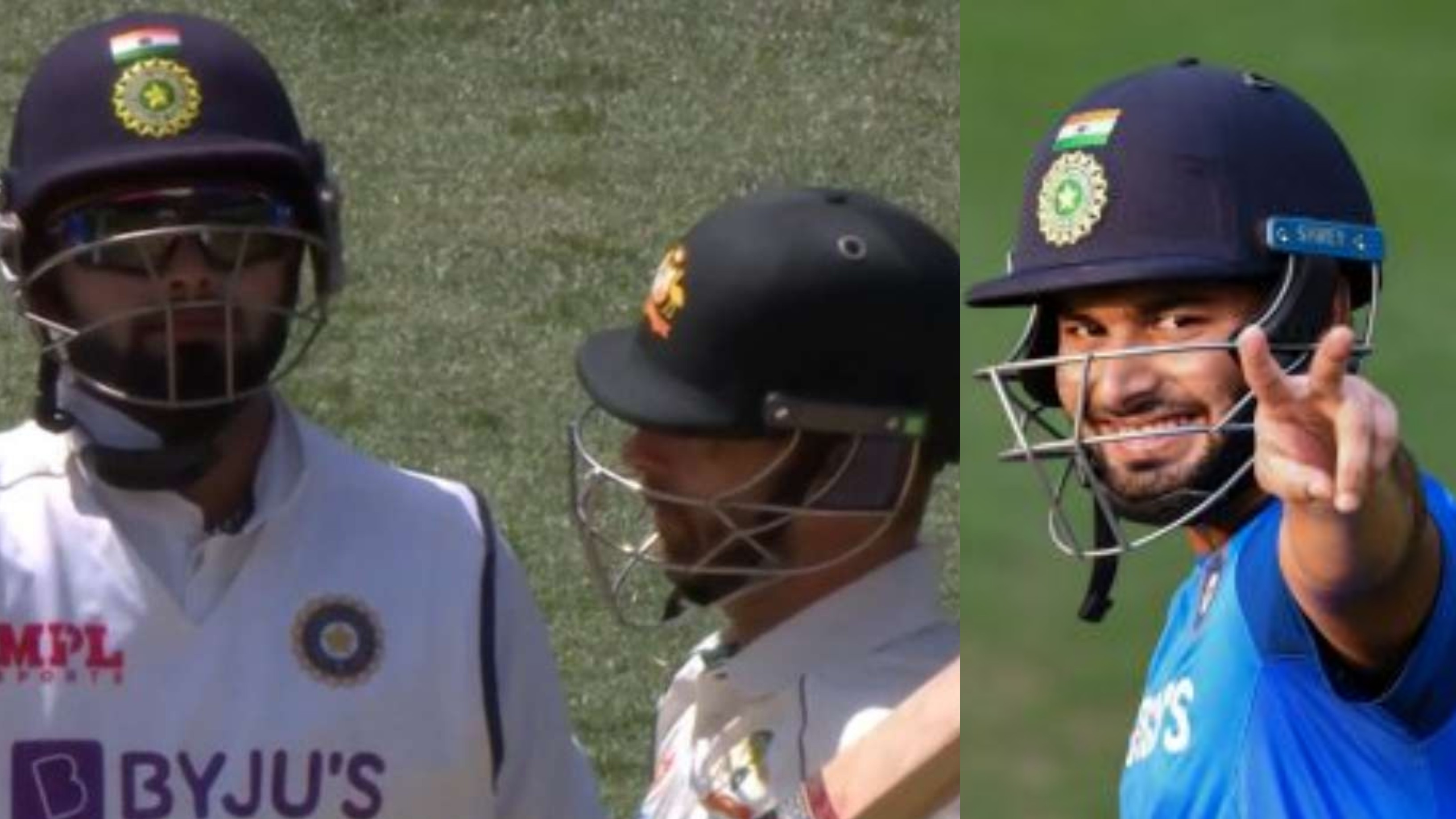