Pant was talkative from behind the wickets on Day 3 at the MCG. 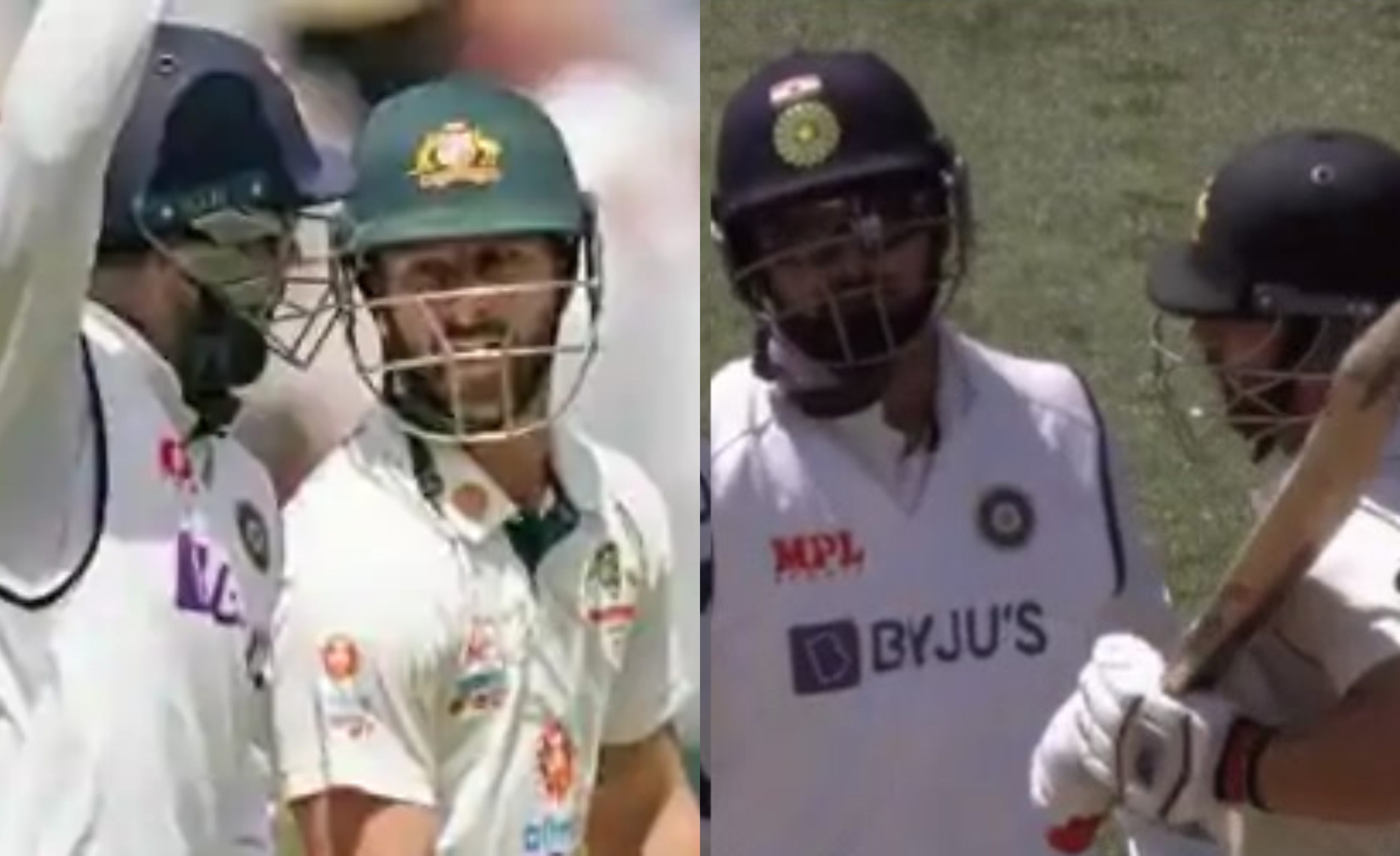 Pant has been very talkative throughout the second Border-Gavaskar Trophy Test against Australia at the Melbourne Cricket Ground as his funny words led Wade to sledge the Indian wicket-keeper batsman during the hosts’ second innings of the game.

The 23-year-old is renowned for his antics from behind the stumps, especially in Test cricket, and he yet again started a verbal duel at the MCG as he was giggling and laughing whenever Wade played or missed the ball and his laugh behind the stump has irked the Aussie.

Wade was visibly seen imitating Pant’s antics and caught on stump-mic saying: “You’re looking at yourself on the big screen again? Very funny watching yourself on the screen.”

These two are enjoying each other's company, it seems ????pic.twitter.com/Y8IBpkqnR8

Following his innings on Day 3, Wade told Fox Sports: “He just laughs all the time. He doesn’t really say much, he just always laughs at you. I don’t know what’s so funny, it must be my batting.”

Meanwhile, Wade was constantly passing multiple comments on Pant while batting on Day 3 of the second Test to strike the war of words between the two but the Indian cricketer refused to respond but he was continued with his antics throughout the Boxing Day Test.

After the end of the third day's play at the MCG, Pant has revealed that why he chose to remain silent but said he enjoyed every bit of the hilarious banter with Wade.

Pant said of the banter: “I enjoyed every bit of that but I think Wade was probably looking for some sort of discussion or banter so that he could concentrate more, but I didn't want to give that to him.”

He signed off, “Keeping in Australia has been good so far and I am working on opening my right and left leg to adjust to the bounce. The key is to give yourself a little more space against Ashwin and Jadeja.” 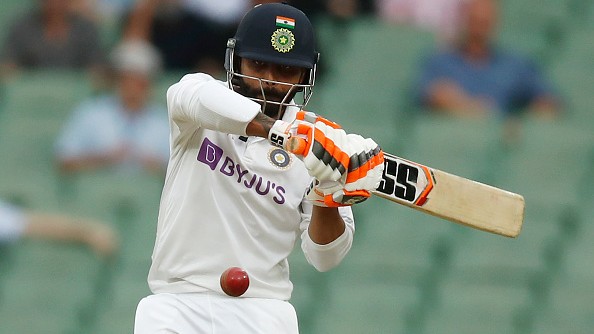 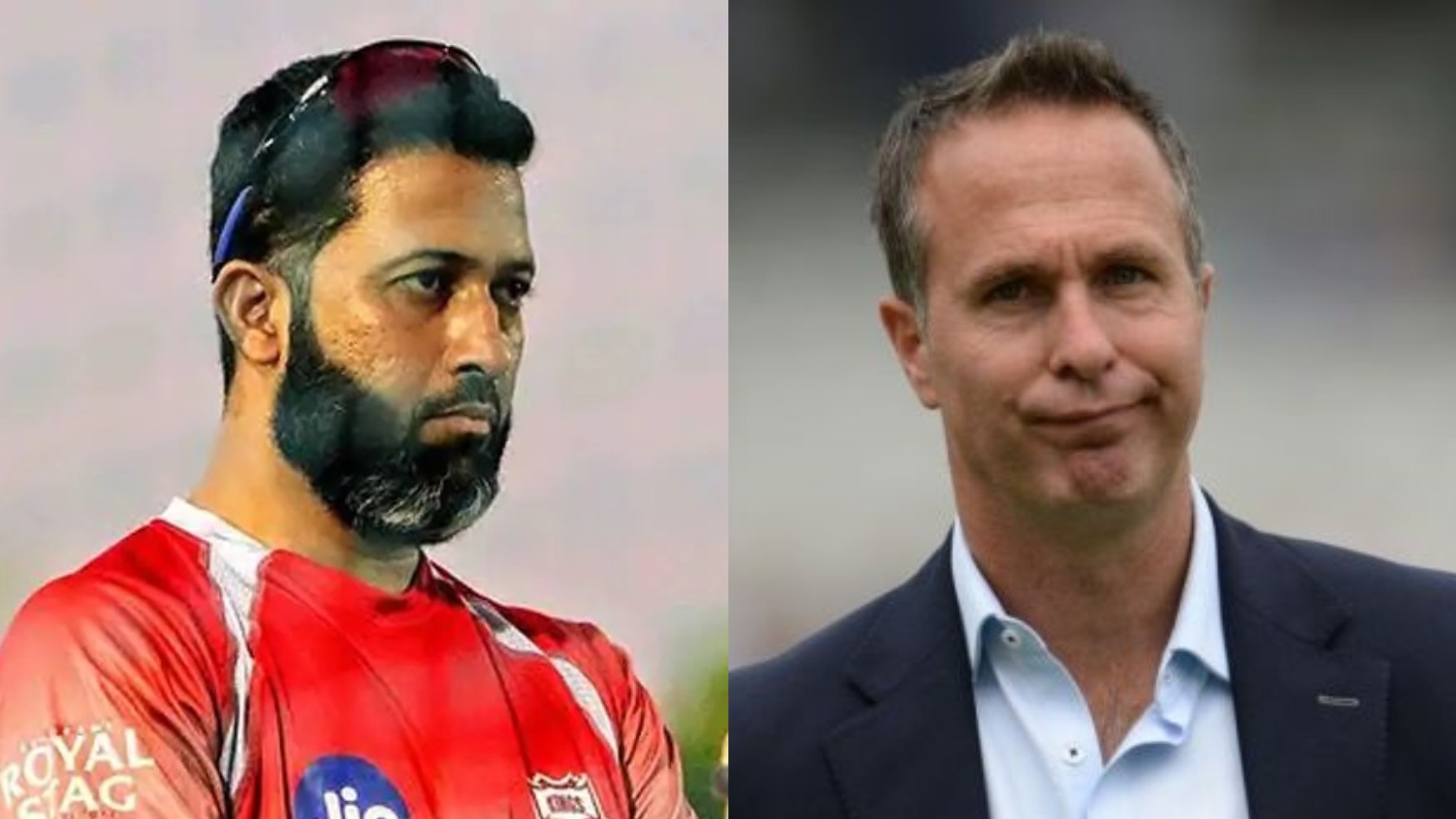 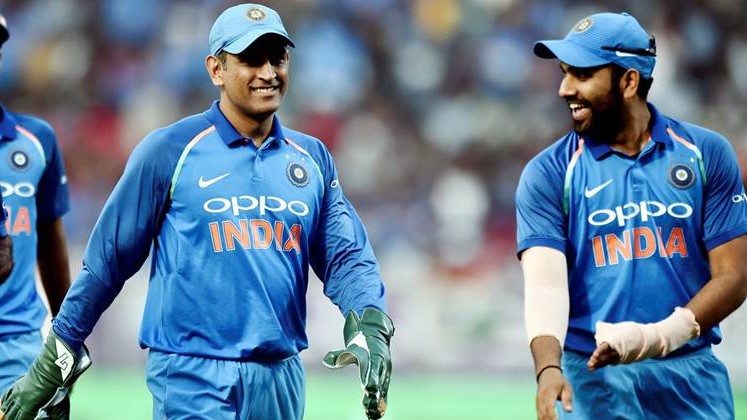