ICC updated the rankings table after the conclusion of England-Ireland ODI series. 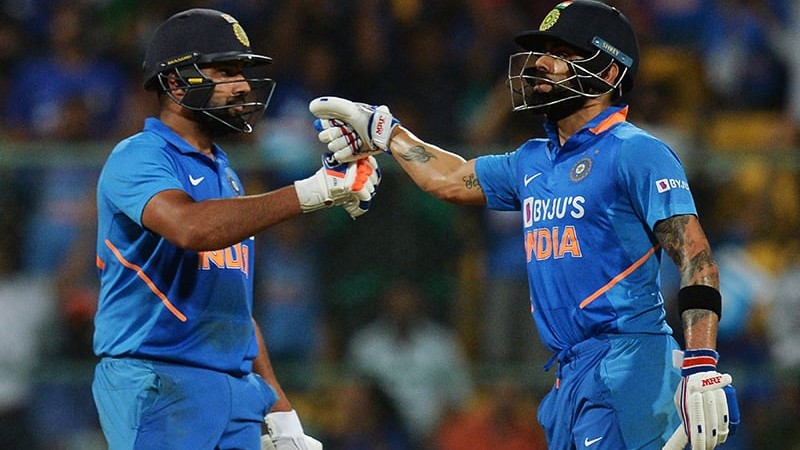 India skipper Virat Kohli and his deputy Rohit Sharma retained their top two positions in the ICC ODI batting rankings while Jasprit Bumrah continues to occupy the second slot among bowlers in the latest list issued on Wednesday (August 5).

In the bowlers chart, Bumrah (719) is behind New Zealand pacer Trent Boult (722) while Afghanistan’s Mujeeb Ur Rahman (701) holds the third spot.

As England and Ireland kick-started the ICC ODI Super League with the three-match series, their players experienced changes in the rankings.

The batting chart saw some movement with Ireland skipper Andrew Balbirnie gaining four places to 42nd spot after his 113-run innings against England in the third ODI at Southampton, while his deputy Paul Stirling’s 142 lifted him one slot to 26th.

In the bowling department, Ireland pacer Craig Young’s six wickets in the series has improved his rankings by 40 places to a career-best 89th position while Mark Adair (up six places to 138th) and Joshua Little (up 38 places to 146th) are the others to move up after the series, which ended 2-1 in England’s favour.

England captain Eoin Morgan, who scored a fabulous ton in the final ODI, has gained a spot and is ranked 22nd, while Jonny Bairstow has moved up a slot to 13th position, owing to his knock of 82 in the second game.

Among England bowlers, leg-spinner Adil Rashid has advanced from 29th to 25th with five wickets in the series, while left-arm pacer David Willey’s eight scalps, including a five-wicket haul in the opening match, lifted him six places to 51st position. 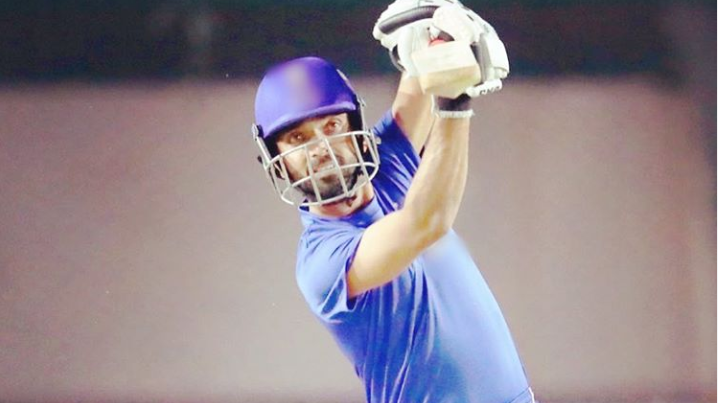 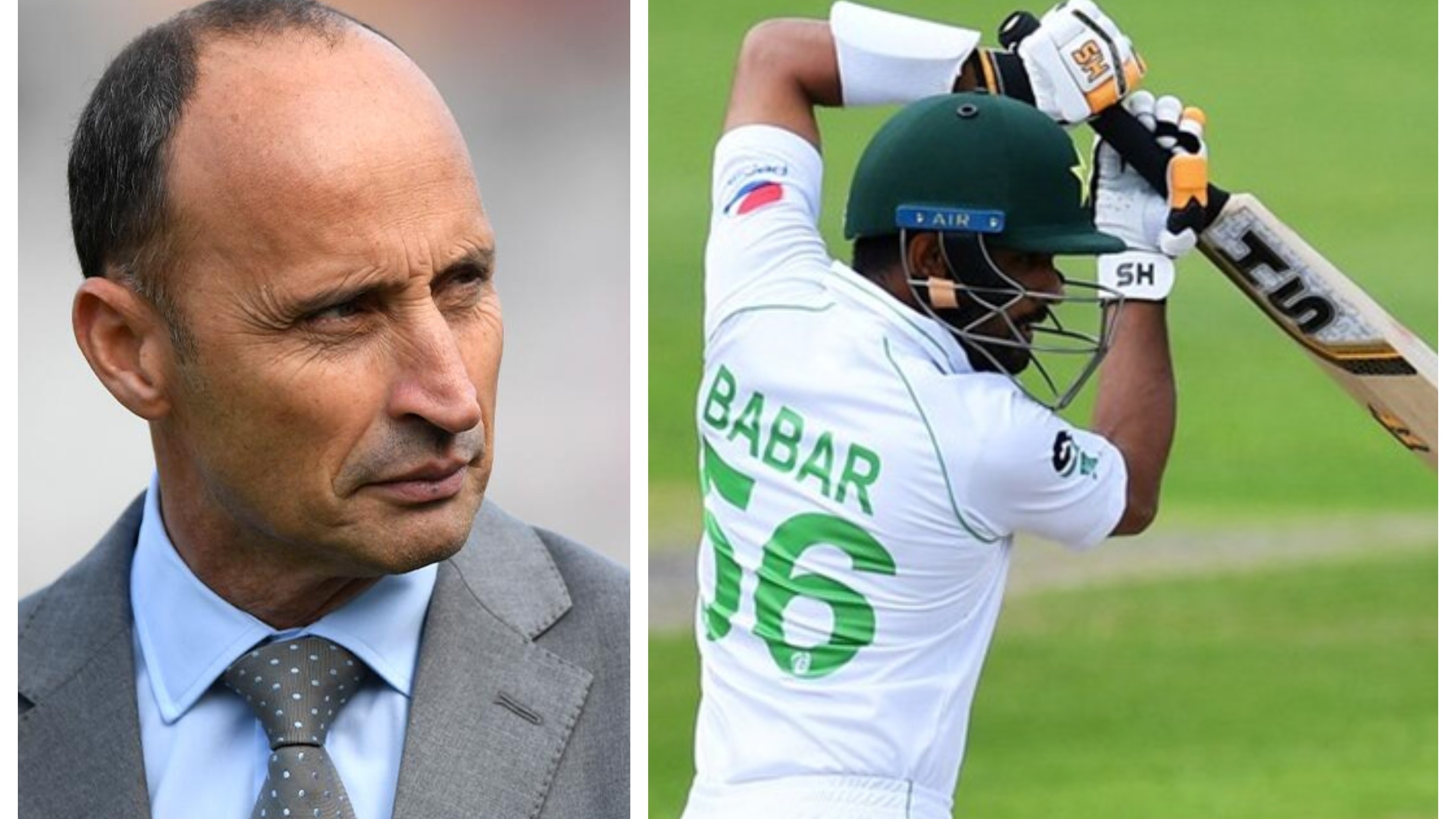 ENG v PAK 2020: “It’s the Fab 5 & he is in that”, Nasser Hussain demands more appreciation for Babar Azam 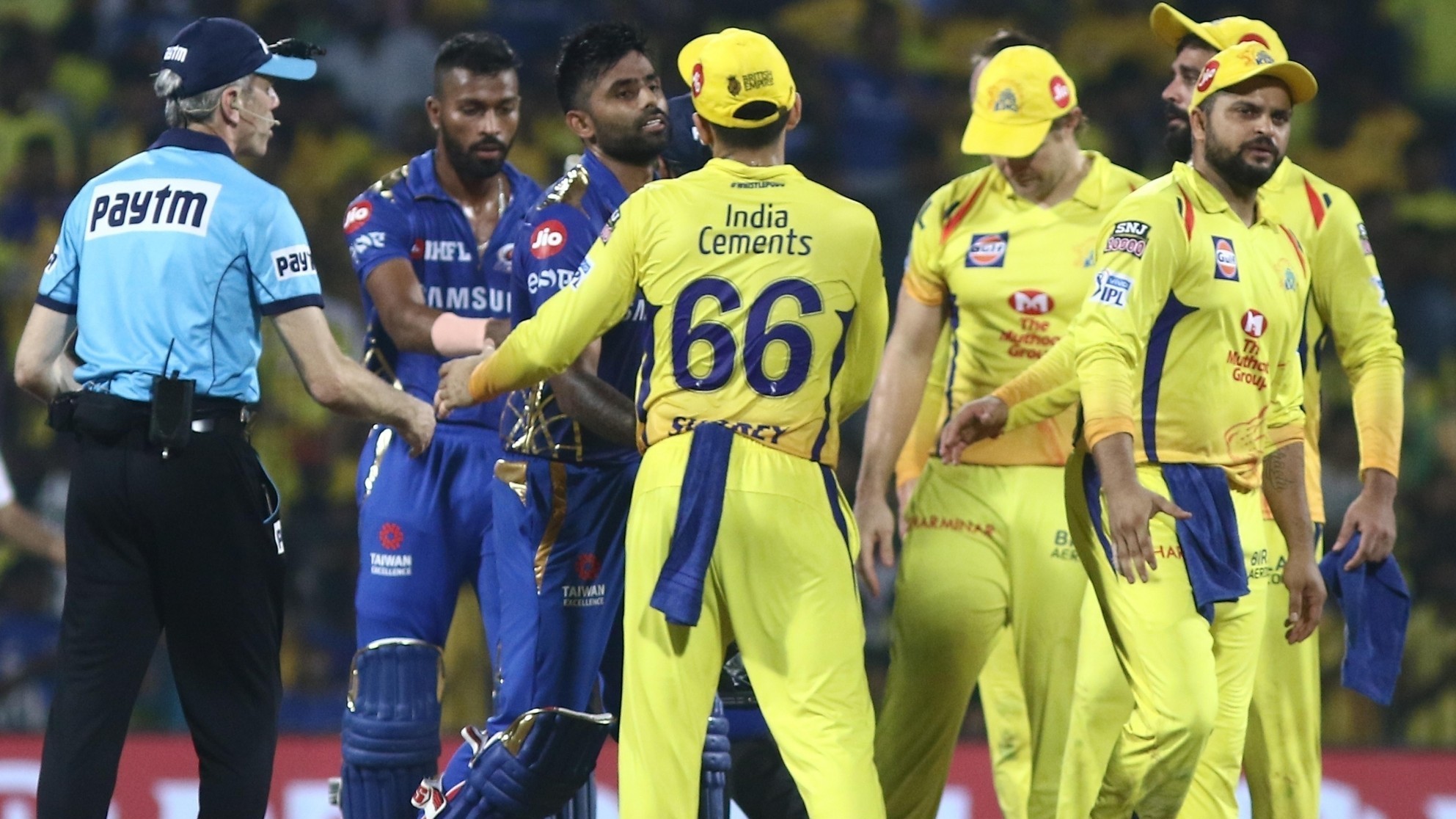