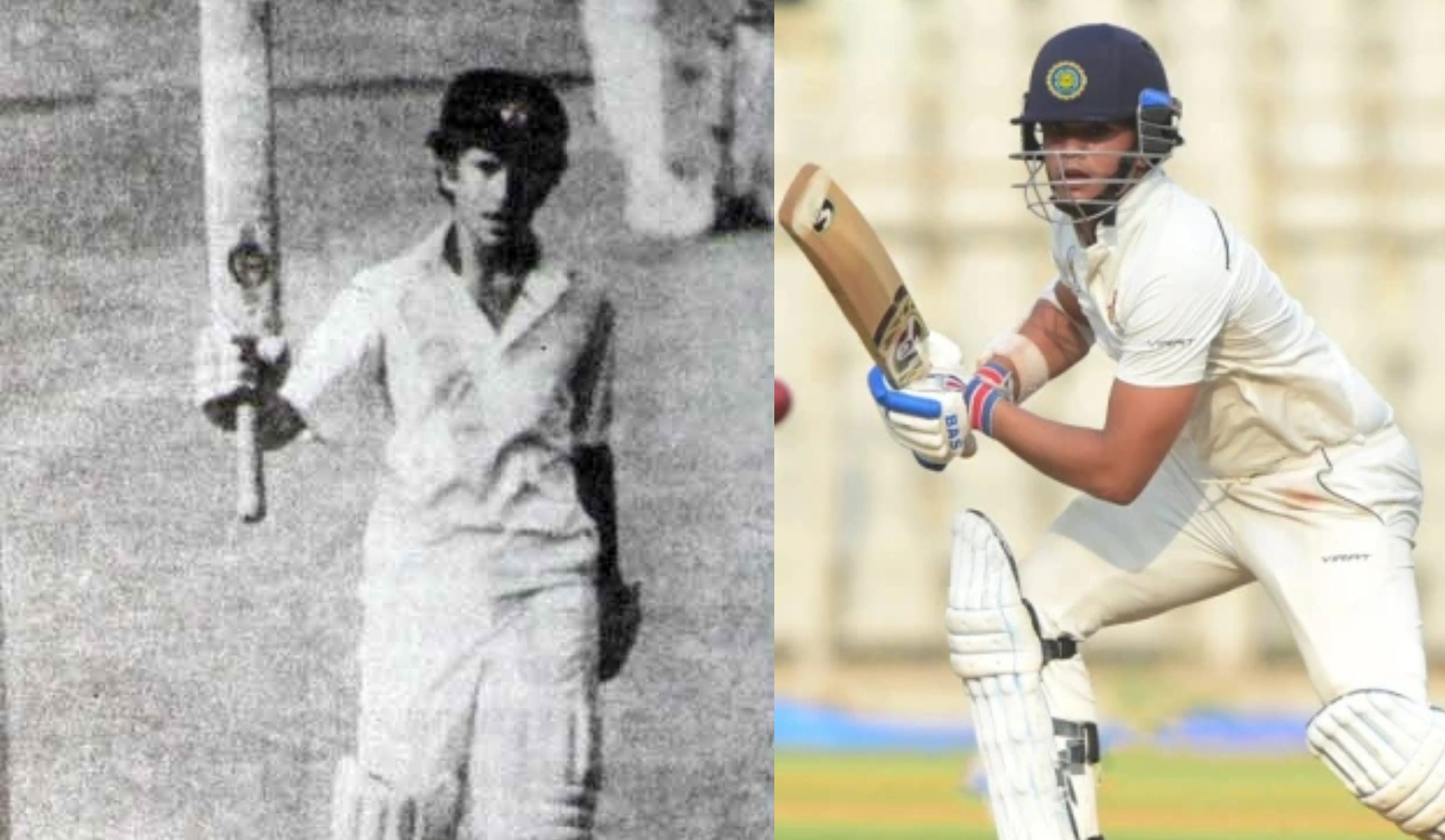 Arjun Tendulkar, son of legendary India batter Sachin Tendulkar, emulated his father and hit a century on his Ranji Trophy debut in the ongoing 2022-23 season, albeit it came for Goa as he had moved teams from Mumbai for lack of opportunities.

Arjun Tendulkar made his white-ball domestic cricket debut for Mumbai last season, but couldn’t break through into the Ranji team. Hence, ahead of the Ranji Trophy 2022-23 season, he applied for a NOC from MCA and moved teams to neighbor Goa.

Helping Goa out from a tough spot against Rajasthan, Arjun added 221 runs with Suyash Prabhudessai, who made 212 runs with 29 fours. Arjun was dismissed for 120 runs with 16 fours and 2 sixes to his name, as Goa finished day 2 on 493/8.

India keeper-batter Dinesh Karthik lauded young Tendulkar's effort stating that he is not necessarily known for his batting abilities, but has shown the skill to rake up his maiden century.

"I have seen Arjun quite a bit you know. He is more of a left arm medium pacer who can bat a bit, but he definitely had credentials with the bat. You could see that he can hit a ball, but getting a hundred I think is quite special.

Kudos to him, many more to team, we generally don't associate Arjun Tendulkar with the bat but it is good knowing that he has worked hard on his batting. I have seen him in England when he used to practice with the younger boys there, he had the potential to obviously do well,” Karthik said on Cricbuzz.

Interestingly, Arjun emulated his father Sachin in scoring a century on his Ranji debut. Sachin had made his Ranji debut for Mumbai in 1988 and scored a century in his first match against Gujarat. Sachin went on to make centuries in his debut matches in Irani Trophy and Duleep Trophy as well.

Karthik wished the 23-year-old his best and lauded him for his brave move.

"Credit to him, moving states, taking that big gamble and then taking in the opportunity with both hands," Karthik concluded. 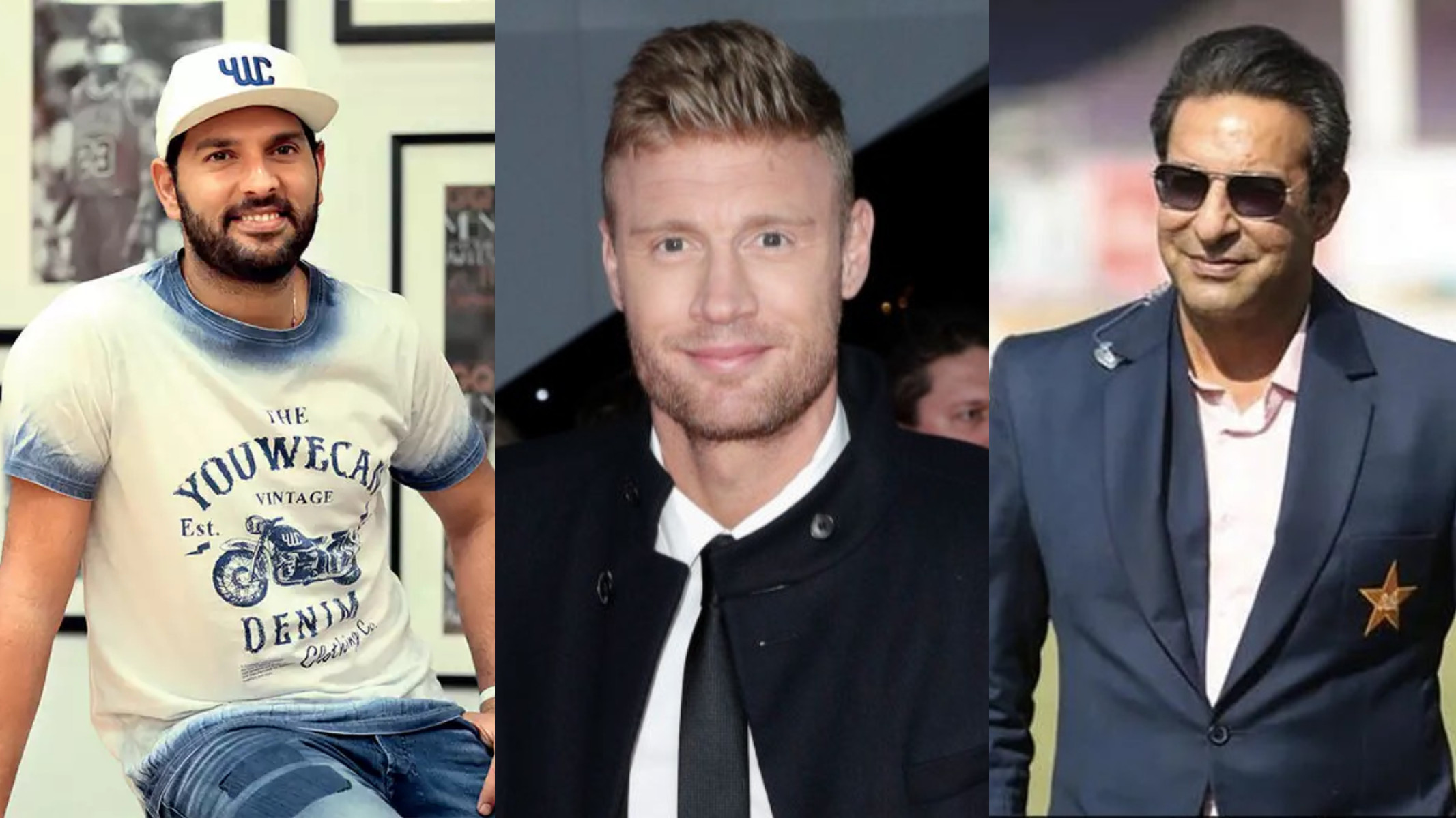 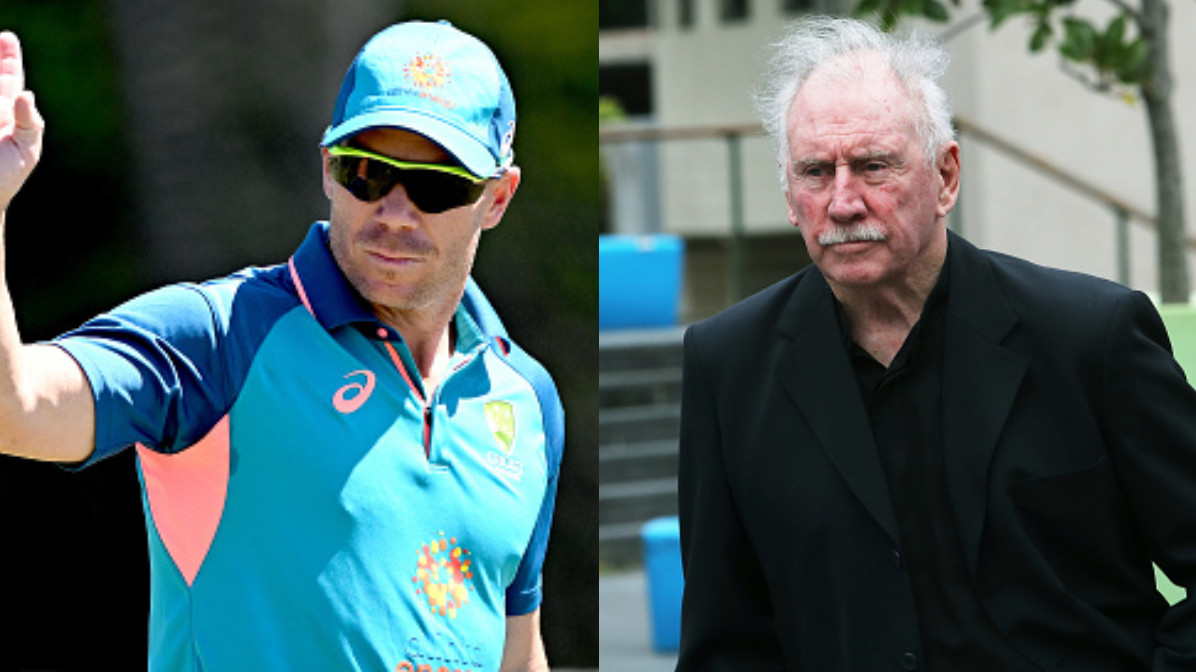 "David Warner too old for captaincy"- Ian Chappell; slams CA for only protecting their own backside 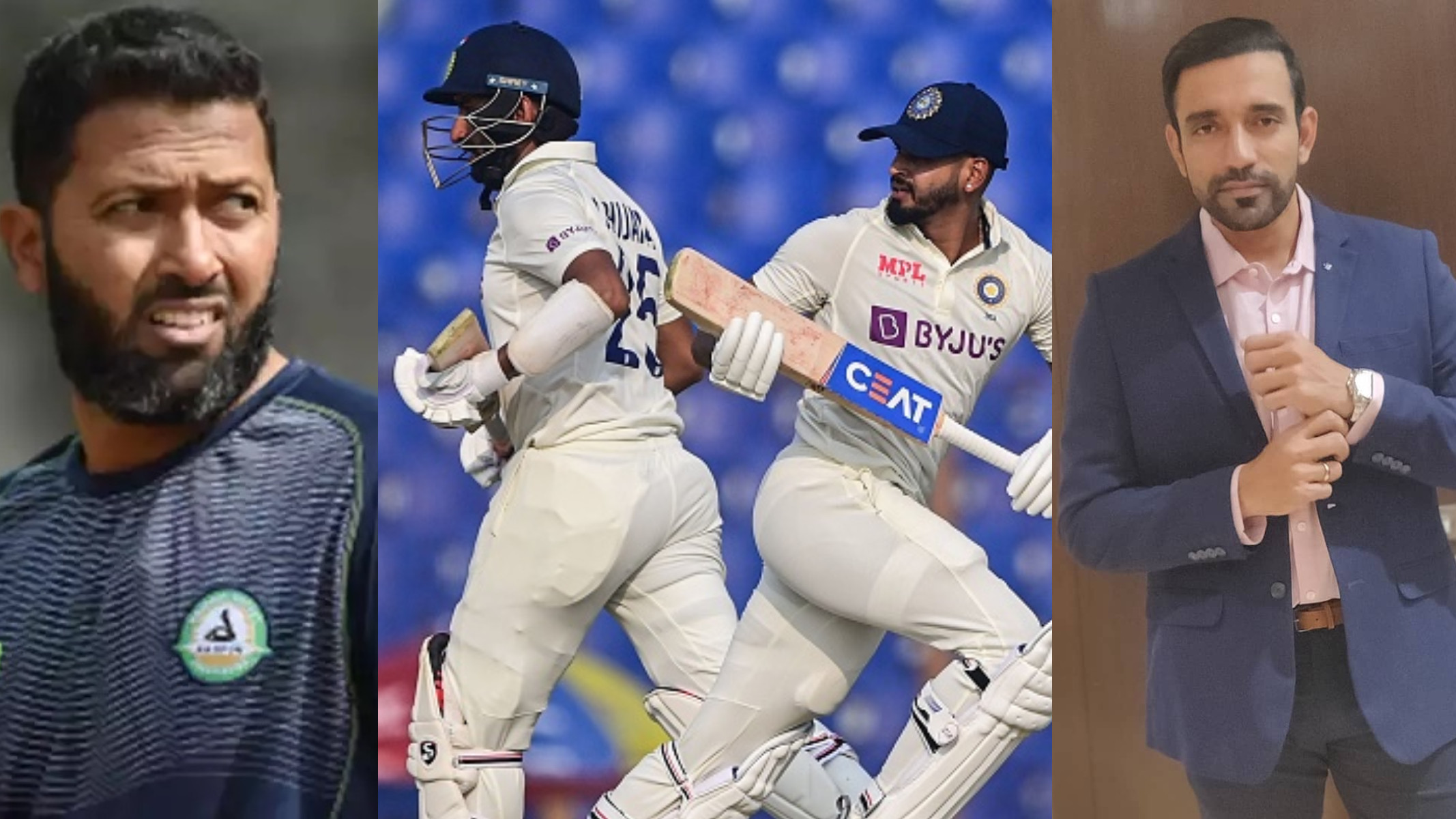