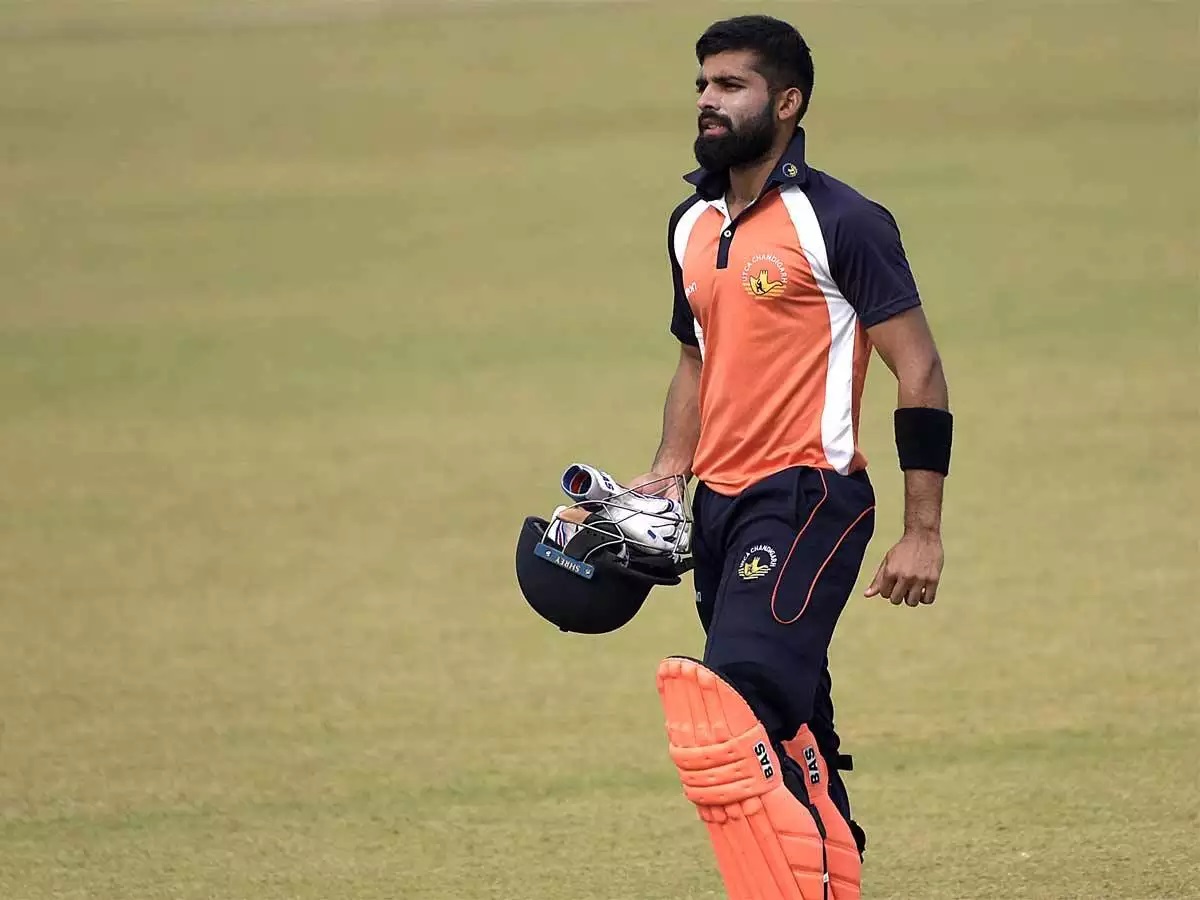 In reply, as wickets fell during Maharashtra’s chase, captain Ruturaj Gaikwad carried on his stupendous form with the bat as he slammed a brilliant hundred off just 95 balls with 7 fours and 2 sixes.

This was his fourth century in the tournament after a hat-trick of tons which involved scores of 136 v Madhya Pradesh, 154* v Chhattisgarh and 124 v Kerala. 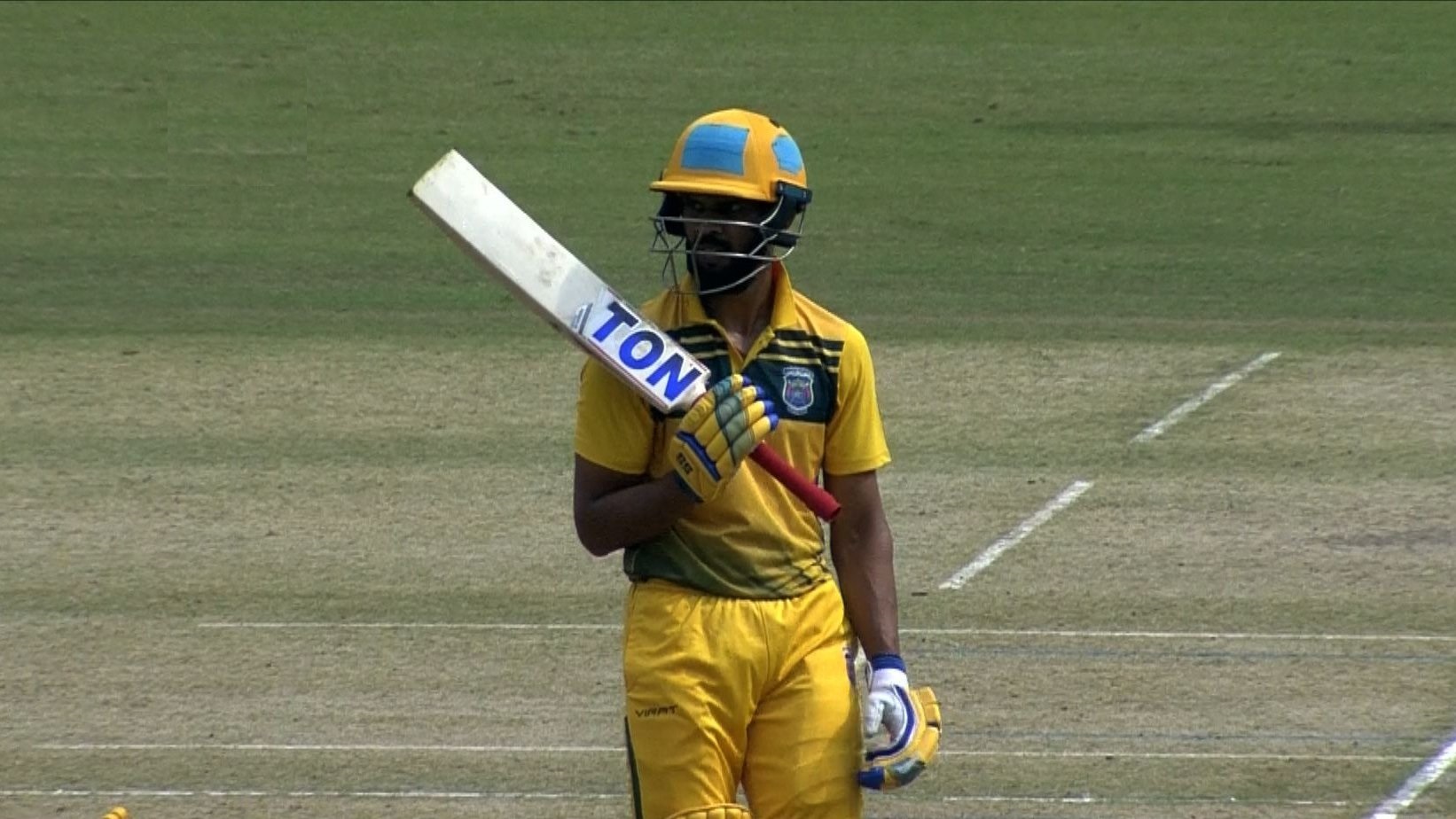 Ruturaj was finally dismissed for 168, his second score of 150 plus in the ongoing tournament. He hit 12 fours and 6 sixes in his 132-ball stay. Maharashtra managed to defeat Chandigarh with 7 balls to spare. AN Kazi with 73* in 79 balls took the team home with 5 wickets in hand.

Unfortunately for Ruturaj Gaikwad and Maharashtra, despite this victory, the team was eliminated from the race of knockouts as Kerala and Madhya Pradesh from their Elite, Group D had a better net run rate.

Ruturaj Gaikwad ended the Vijay Hazare Trophy 2021 with 603 runs to his name in 5 matches with four centuries, two scores of over 150, and the best score of 168. 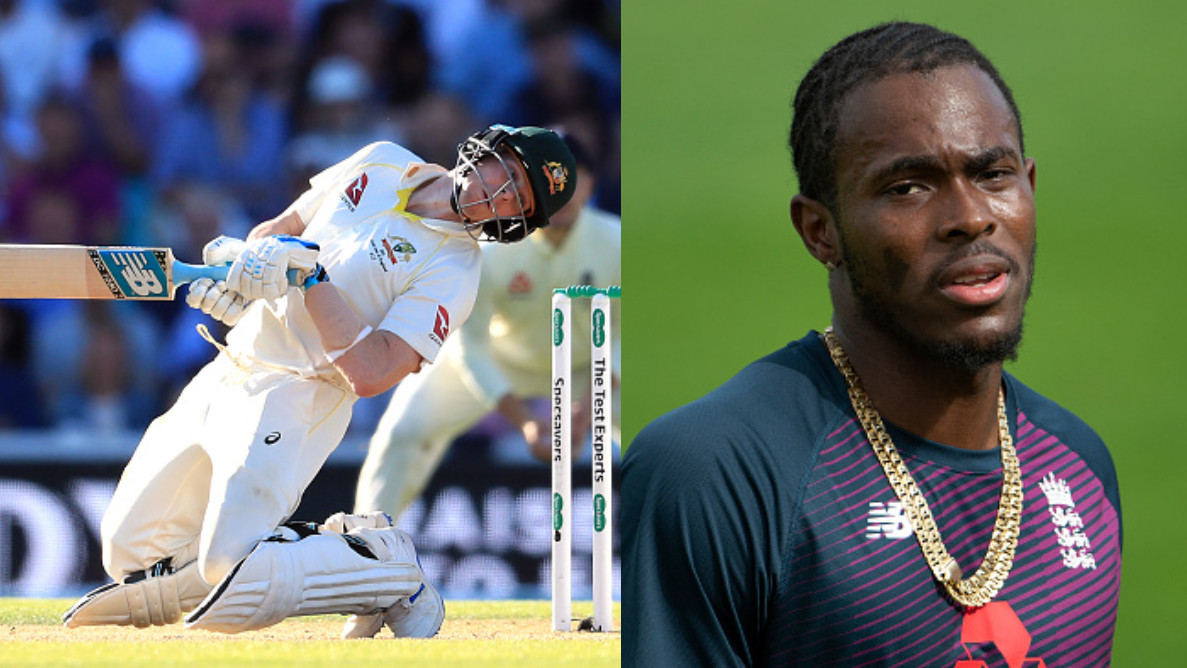 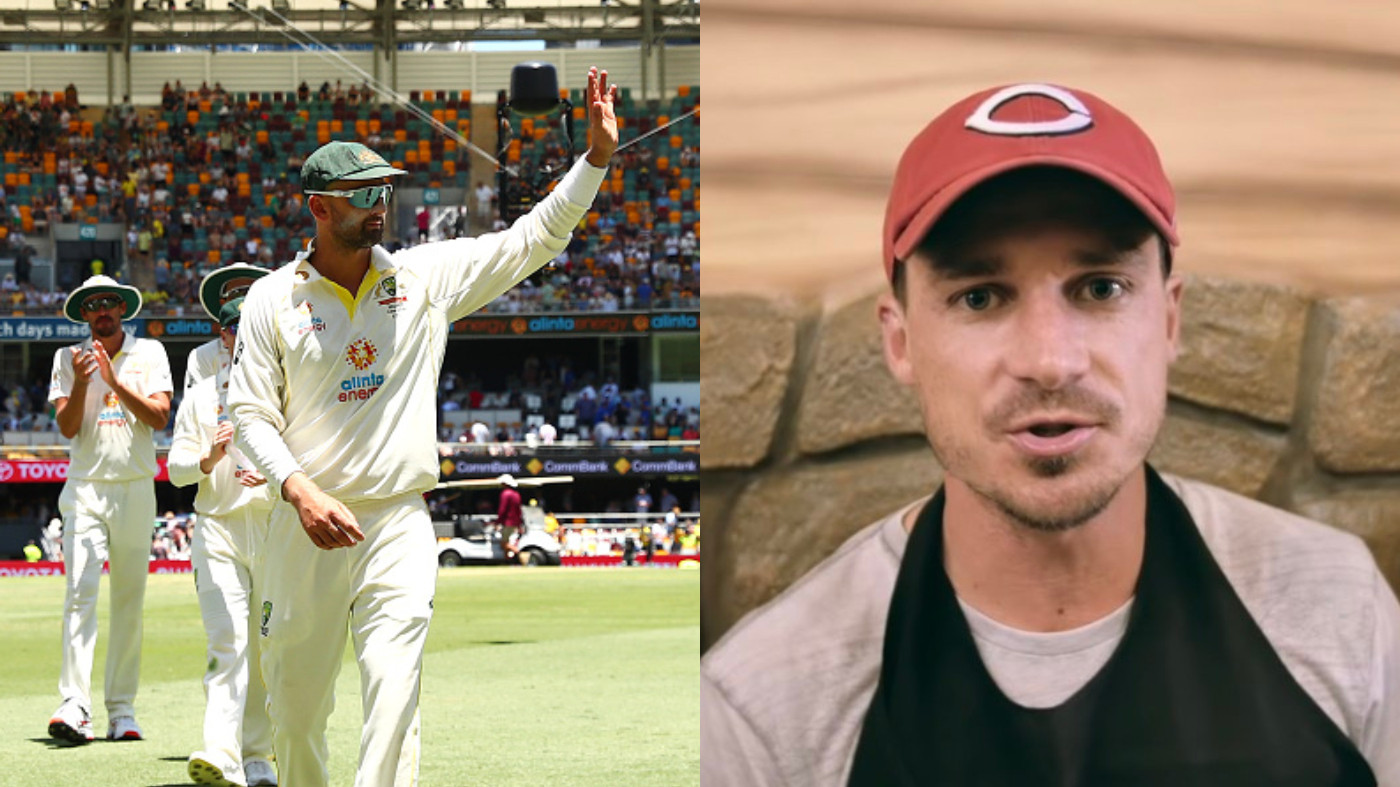 "Will put my family tragedies aside for cricket," Steyn slams trolls with a sarcastic tweet 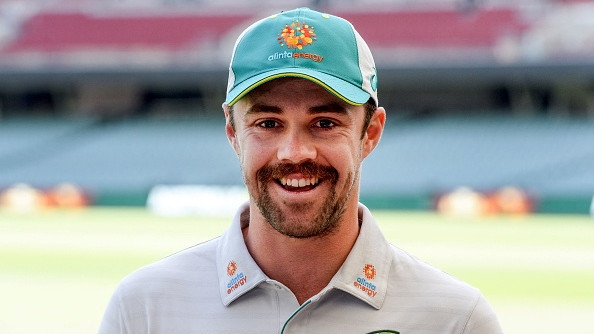 Ashes 2021-22: Travis Head excited to face England at home ground in Adelaide in a D/N Test