BBL 10: Imran Tahir pulls out of BBL; Noor Ahmad expected to fill in for him at Melbourne Renegades

Tahir's arrival was delayed in December. 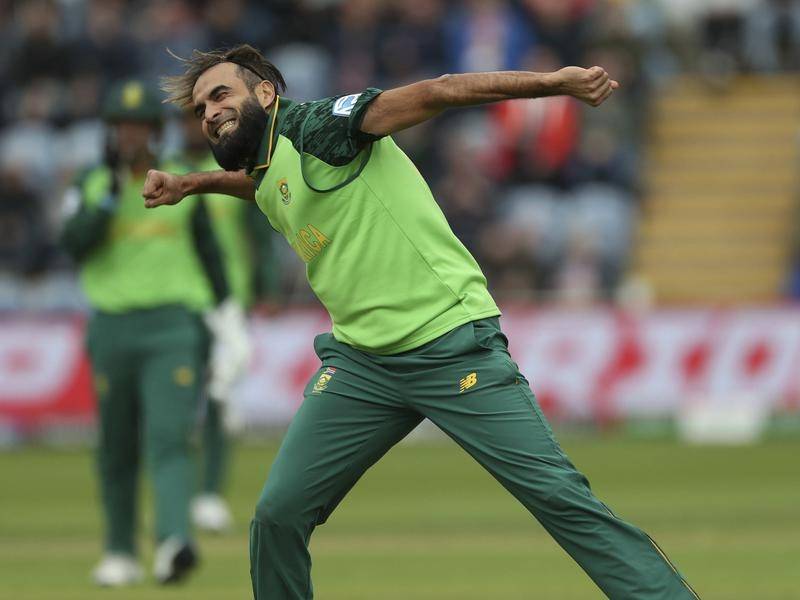 Melbourne Renegades have already had a very dismal campaign in the ongoing 10th edition of the Big Bash League (BBL 10) 2020-21 so far and on Monday (December 28) the club suffered a major blow as South African spinner Imran Tahir pulled out of the BBL 10 citing personal reasons.

The Renegades have been already struggling to find momentum in the ongoing BBL 2020-21 having suffered the second biggest defeat of the BBL history in terms of runs when they bundled out for a mere 80 while chasing a mammoth total of 209 against Sydney Thunder last week.

Well, now Tahir’s withdrawal has only led the club led by Australia’s white-ball captain Aaron Finch to a lot to worry about with the team combinations and the fixtures to follow in the ongoing tournament.

The 41-year-old was already in doubt to play in the BBL 10 after his arrival delayed in December with the Australian government requiring foreign players to undergo 14-day quarantine in a hotel room before being available to join the team and play in the ongoing T20 league.

Renegades' head coach Michael Klinger has admitted that Tahir's withdrawal from the BBL 10 is a blow for the club said they have a few international stars in the form of Mohammad Nabi, Noor Ahmad, and Imad Wasim as he backed the 15-year-old Afghanistan prodigy to fill the gap.

Klinger stated: “Unfortunately, Imran is not coming for personal reasons. He's a great player so it is a loss. But at the same time we've seen Noor Ahmad a couple of games ago, a bowler who people haven't seen that much, it might actually work in our favor.”

The coach further added, “He'll now be able to play a fair chunk of that back end of the season, with Imad Wasim. Nabi has to go home for international duty. It is a loss but at the same time what a huge opportunity for young Noor to come in and have a huge impact on the BBL.”

Renegades have lost three of their four matches so far in the BBL 2020-21, but Klinger has insisted that the mood in the camp is still upbeat as he backed his team to bounce back in the tournament.

He signed off by saying, “The mood is still pretty good because we know what we're capable of doing. We saw in game one how well we played. We know we've got the ability in the group to really come out and perform well.” 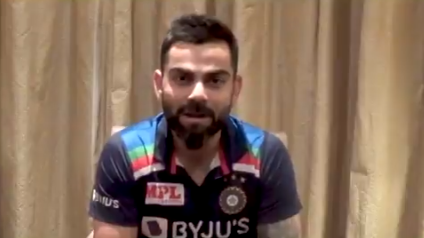 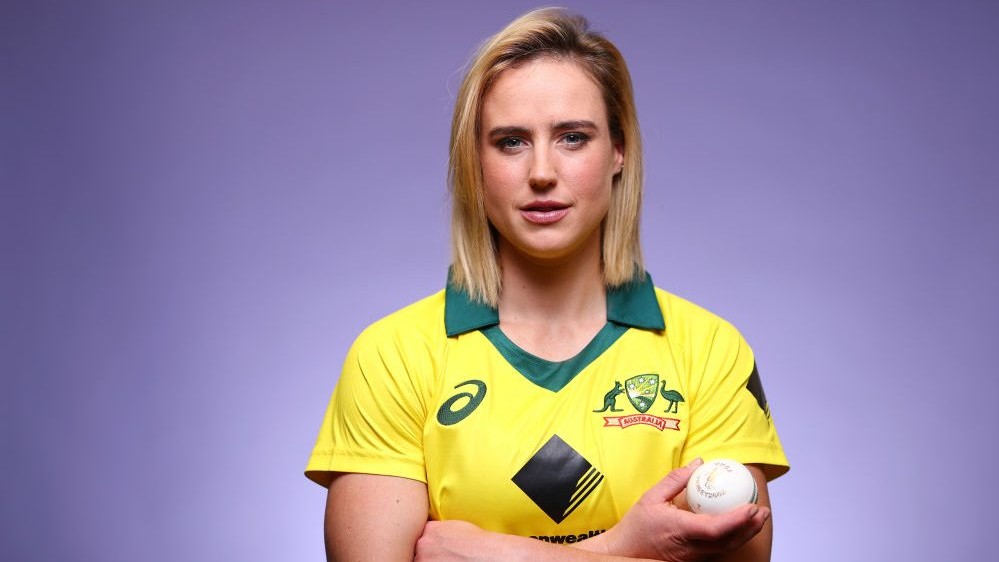 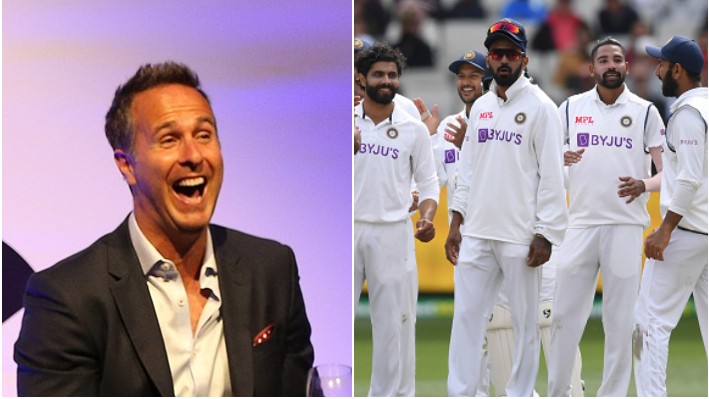