AUS v IND 2020-21: CA bans BBL players from getting haircuts outside as per stricter COVID-19 protocols

Strict COVID-19 protocols have been issued after the fresh COVID-19 outbreak in Sydney. 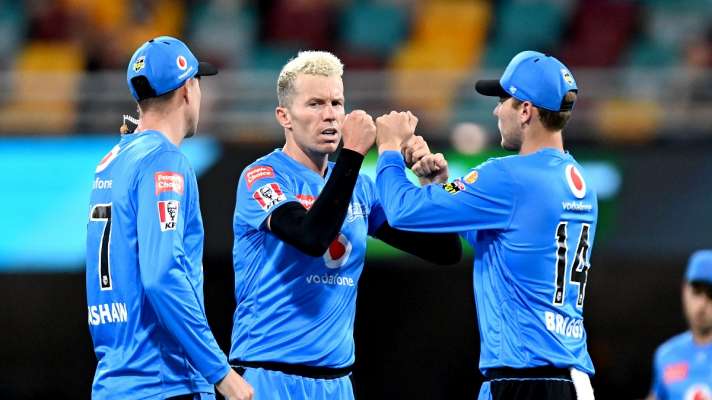 With Coronavirus continues to wreak havoc in New South Wales, Cricket Australia (CA) has tightened the safety measures on the players participating in the ongoing Big Bash League (BBL) 2020-21 in the wake of a fresh COVID-19 outbreak in Sydney.

Given the growing threat of COVID-19 in the NSW, the CA has now banned all the players involved in BBL 10 from going outside to get a haircut as part of stricter COVID-19 protocols.

Meanwhile, it is being also said that the Australian cricket board has also increased the limits for the players of the ongoing BBL 2020-21 in view of the increasing Coronavirus outbreak.

The report further stated: “The governing body has also increased restrictions for BBL players, conscious of walking the tightrope that is playing a full domestic and international summer while dealing with the challenges of COVID-19 and in particular the recent NSW outbreak which has imperiled Sydney’s hopes of hosting the third Test as planned.”

As per the CA Queensland hub protocols document on December 21, the governing body will not allow players to go out for a haircut. The CA also banned eating out either indoors or outdoors.

It added, “This contrasts with an earlier version of the protocols from December 1, when such appointments were permitted provided that face masks be worn when inside. Players and staff can still pick up take away food if it is pre-ordered but they must not wear their team uniform when doing so.”

According to the ‘Sydney Morning Herald’ report, CA has also barred Test internationals David Warner and Sean Abbott from joining their Australian teammates before the Boxing Day Test against India starting December 26 in Melbourne due to the latest COVID-19 protocols.

Warner and Abbott are currently practicing separately at the Melbourne Cricket Ground after an Australian Nets Session and the reason behind the same is to not jeopardize the ongoing four-match Test series against India following the sudden surge in COVID-19 cases in Sydney.

Noteworthy, Australia’s third Test against India to be held in Sydney looks in danger due to rising Coronavirus outbreak in NSW and CA might consider staging the two successive Tests at MCG. 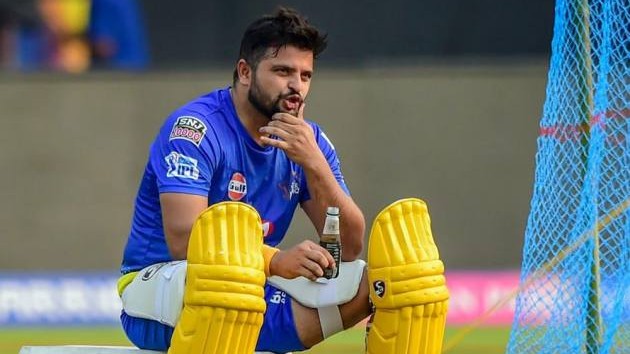 Suresh Raina to continue being part of Chennai Super Kings (CSK) for upcoming 2021 IPL, as per reports 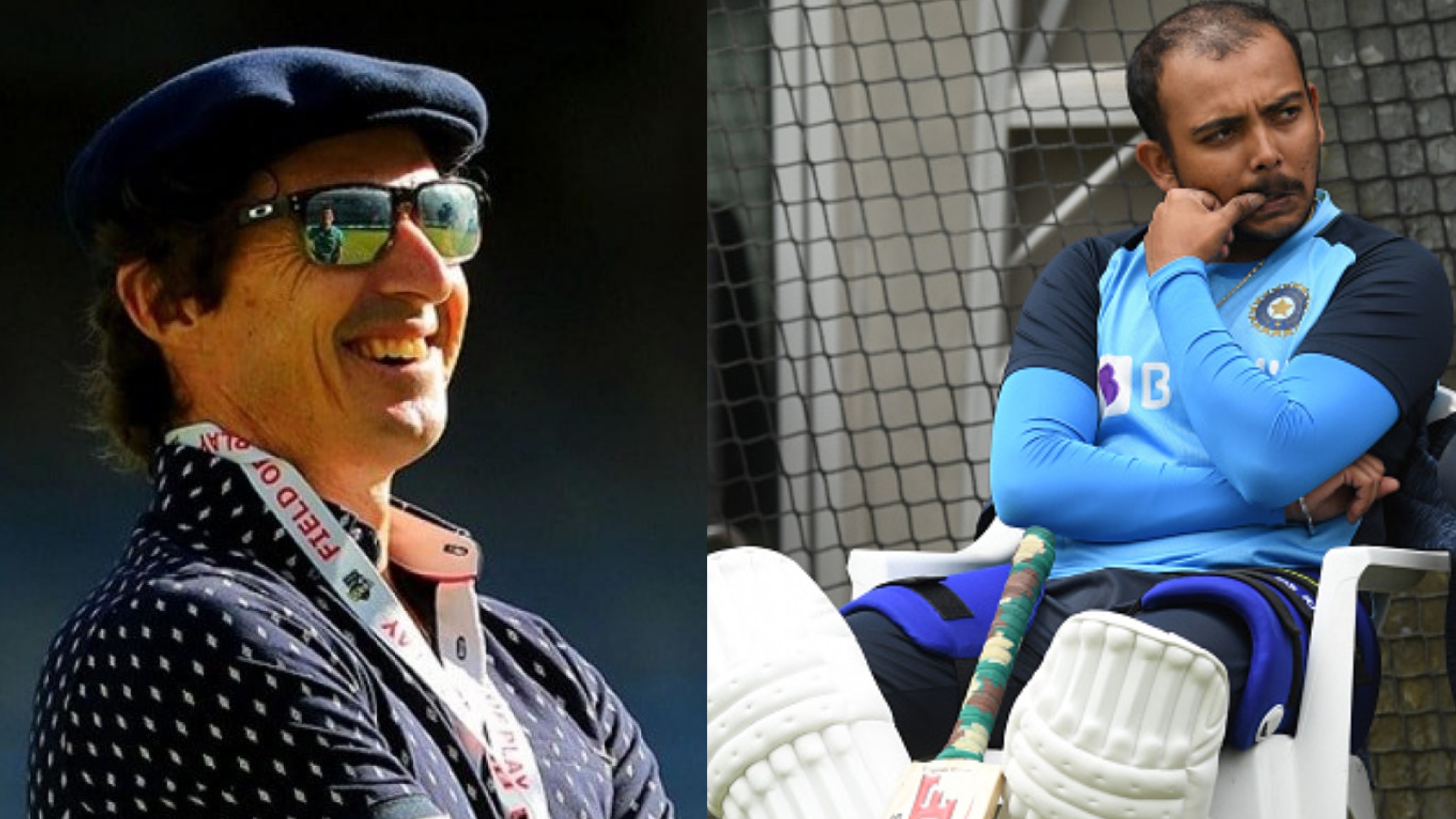 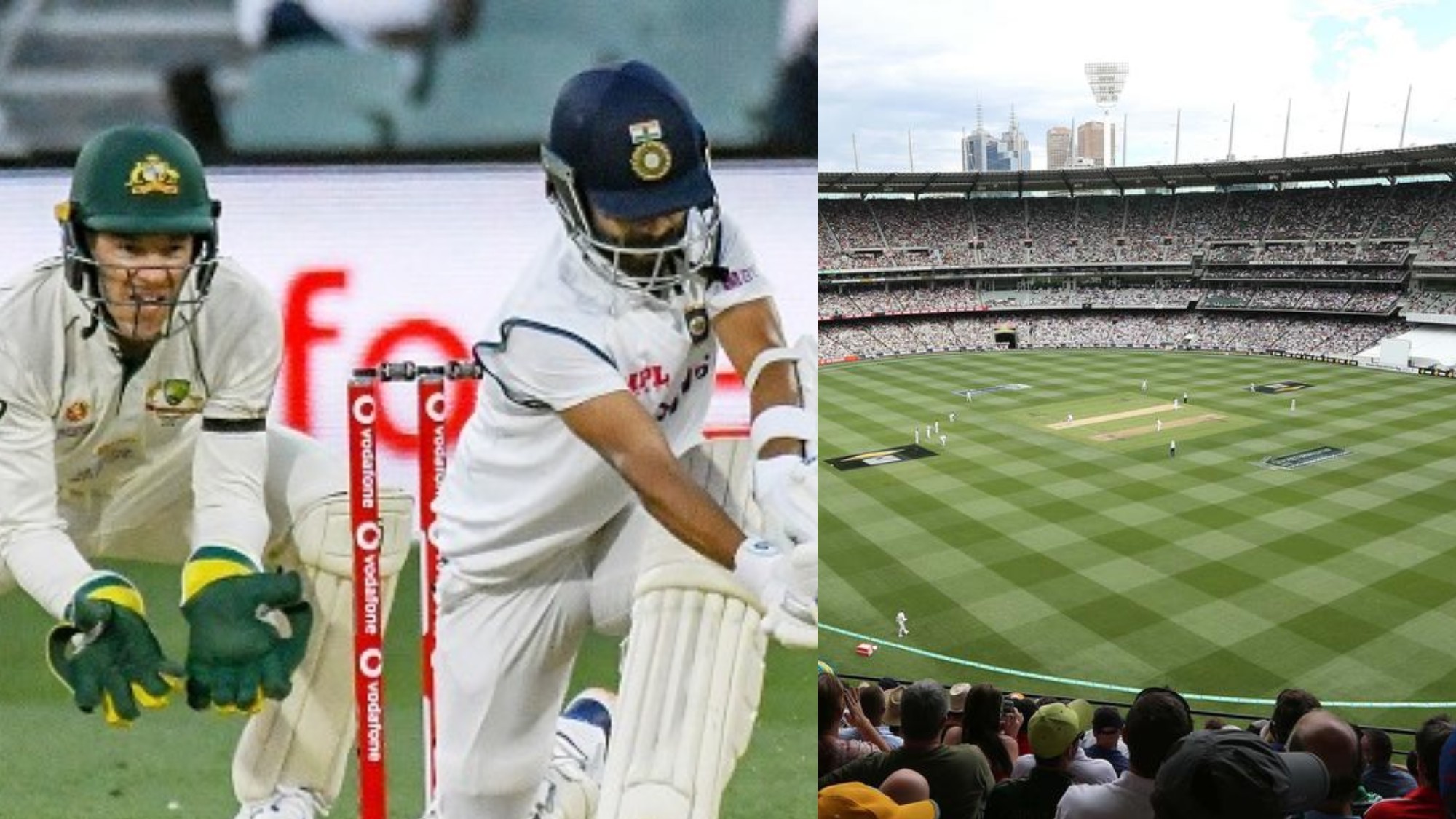