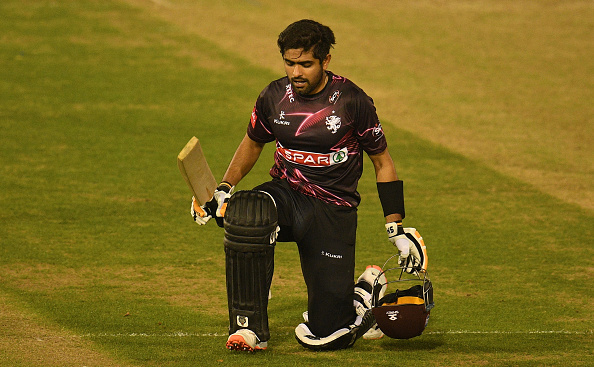 Pakistan’s Babar Azam smashed a quick hundred against Glamorgan in the ongoing Vitality T20 blast after getting trolled on Twitter by Gloucestershire. He scored 114 off 62 balls to help Somerset win the match by 66 runs.

Earlier, Gloucestershire had taken a jibe at Babar for not scoring enough runs in the tournament despite being number two T20I batsman in ICC ranking. Babar scored just 10 off 17 balls against them on Sunday.

They posted a video in which Azam was visibly struggling to bat against David Payne, and he managed only 6 runs off 10 deliveries against him.

Before the hundred, Azam had only scored 58 in four innings in 2020 for Somerset. But he covered it up with his fourth T20 century. He also became the third-fastest to score 5,000 T20 runs.

Watch every boundary in his 114* ???? pic.twitter.com/0rXCLYgnOg 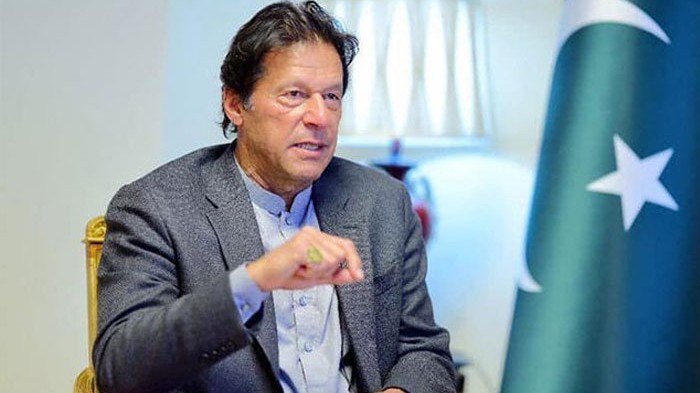 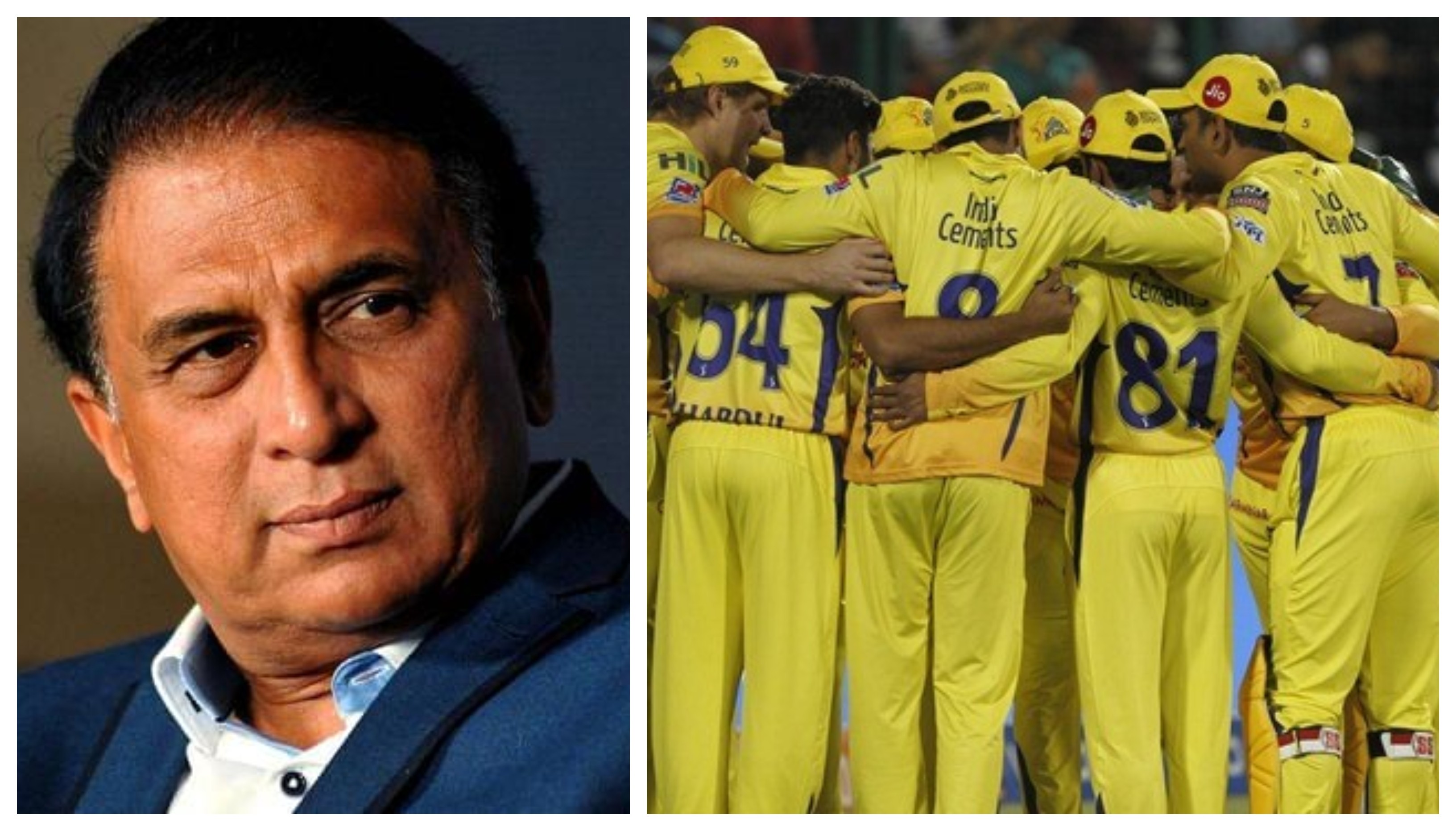 IPL 2020: ‘Absence of Raina and Harbhajan has left a huge void’, Gavaskar opines on CSK’s chances in IPL 13