The four games will be held at the Gaddafi Stadium in Lahore. 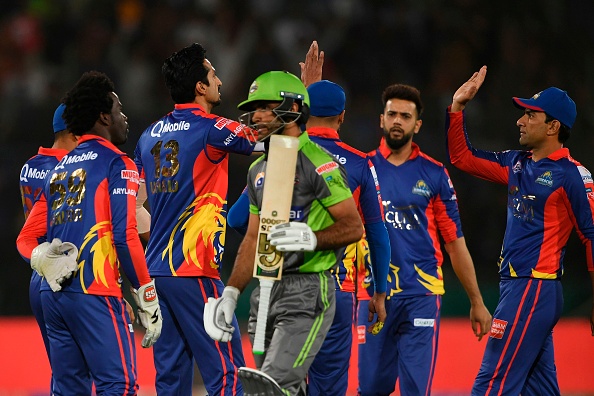 Pakistan Cricket Board (PCB) on Wednesday (September 2) confirmed the schedule for the remaining four Pakistan Super League (PSL) 2020 matches, which were postponed on March 17 due to COVID-19 pandemic.

The four games will be held in Lahore on 14, 15 and 17 November with only the Qualifier and Eliminator 1 to be a double-header. Eliminator 2 will be played on the following day, while the event will conclude on 17 November.

The schedule has been finalised after consultations and discussions with the four franchises – Multan Sultans, Karachi Kings, Lahore Qalandars and Peshawar Zalmi.

“The final four matches of the event will be played under Covid-19 protocols, including bio-secure bubble for the players, match officials and event-related staff. The matches are currently planned to be held behind closed doors, though the situation will be closely monitored and will be reviewed in October,” the PCB said in a media release.

Commenting on the development, PCB Chief Executive Wasim Khan said: “This announcement puts speculations to bed and provides absolute clarity and ample time for teams to plan and prepare for these crunch matches.

“It was important at this stage to state our intent and lock these dates in the diary in the best interest of the teams and the tournament.

“The PCB was always keen and committed to hosting the remaining four matches as it believed an event of the magnitude of the HBL Pakistan Super League deserved a winner. We saw the excitement and buzz in the lead up to the competition earlier this year and look forward to promotional activations that will engage the fans once again.

“The hosting of the remaining four HBL Pakistan Super League 2020 matches also endorses Pakistan’s resilience in overcoming difficulties and challenges no matter what the nature. PCB is planning to hold its 2020-21 domestic season, which will include a number of age-group, men and women competitions, as well as home international series against Zimbabwe and South Africa.

“All domestic 2020-21 season matches will prove to be catalyst for the successful planning and delivery of the HBL Pakistan Super League 2021, which will be held in February/March next year”.

“We look forward to once again bringing joy to the nation.”

Fixtures (start times to be confirmed in due course): 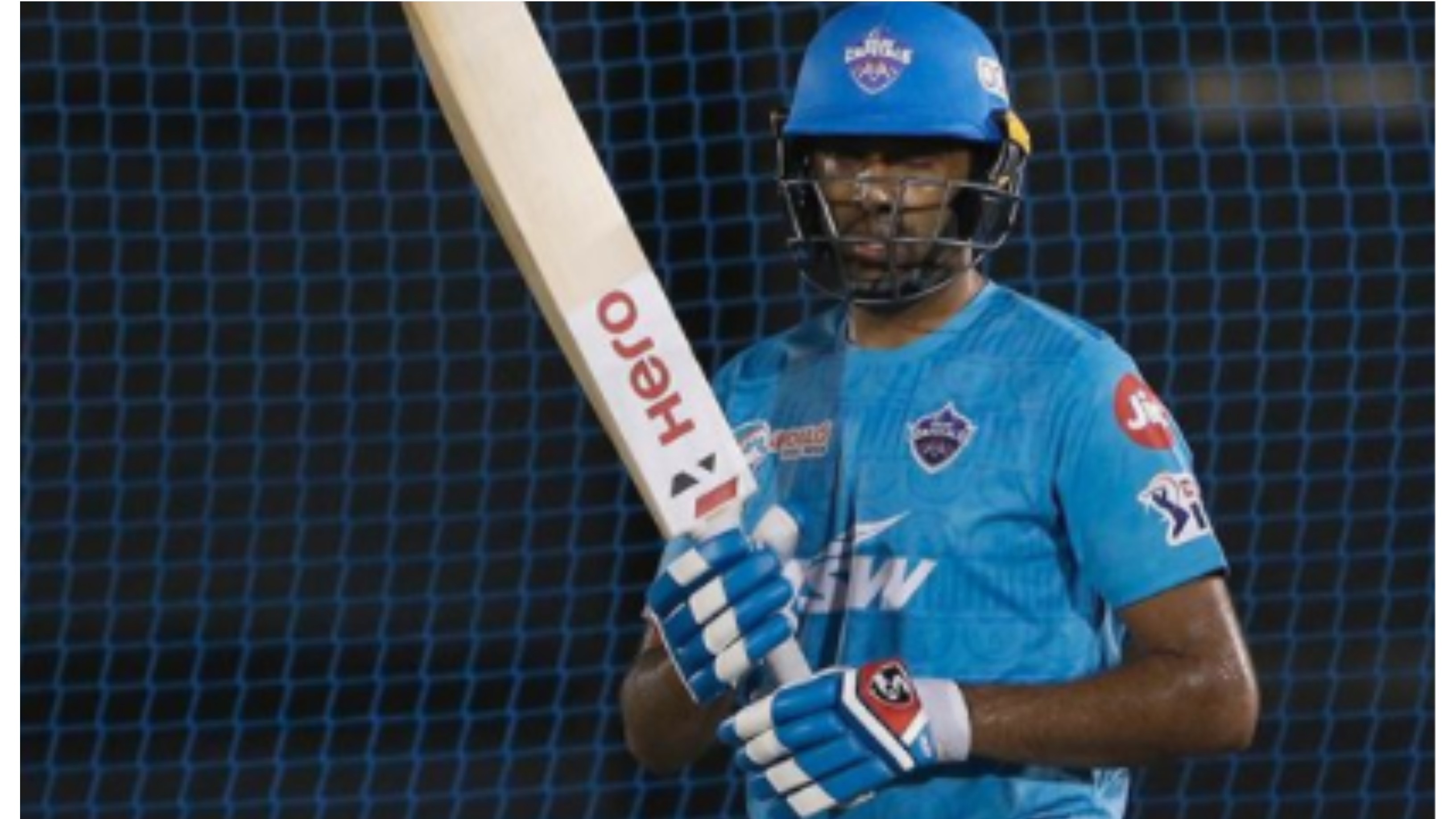 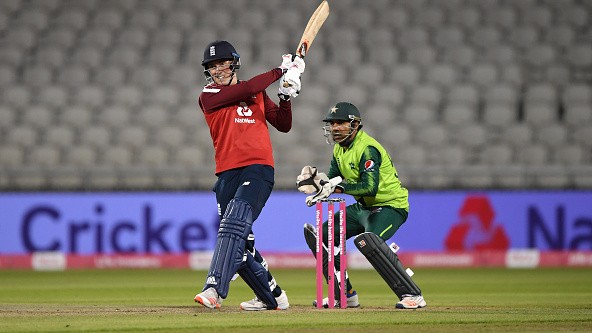 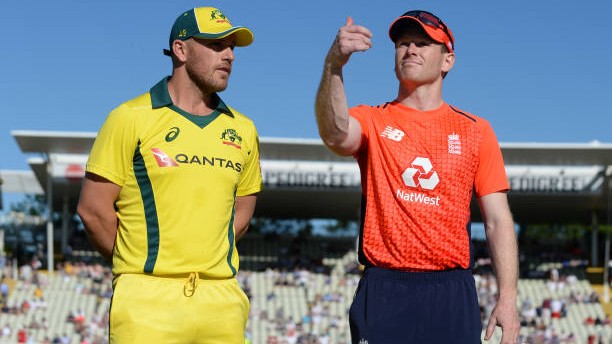 ENG v AUS 2020: A look at the England-Australia T20I rivalry in numbers