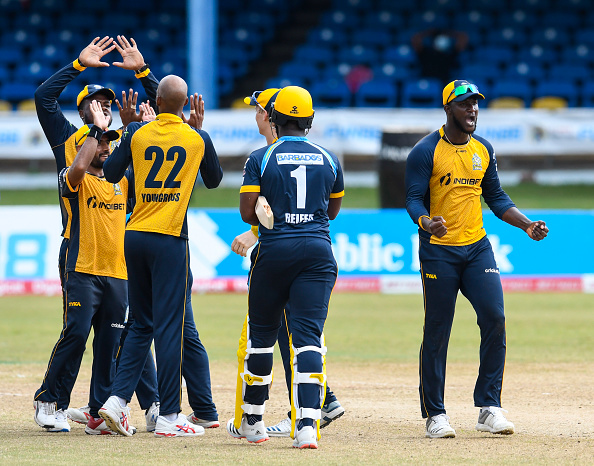 Match 19th of the Caribbean Premier League (CPL) 2020 between St Lucia Zouks and Barbados Tridents gave the most unbelievable scorecard look, where Zouks won despite being all out for only 92 in Trinidad this Sunday (August 30).

Defending one of the lowest totals in the history of T20 cricket, Zouks prevailed by 3 runs and kept themselves high in the CPL 2020 points table.

Najibullah Zadran (22) was the only one to go past the 20-run mark while Leniko Boucher (18), Roston Chase (14) were the only ones to also reach double digits after Zouks lost the toss and were asked to bat first.

In order to win after an extremely disappointing first half, the Zouks needed to outbowl their opponent and that's exactly what the likes of Kesrick Williams (2/12), Javelle Glenn (2/11), Roston Chase (1/14) and Mohammad Nabi (1/18) provided.

Tridents batsmen failed to get the ball off the score throughout the innings. Barely believable, though, was the fact that they couldn't reach the target despite batting their full quota of overs.

Johnson Charles (39) tried taking the game deep through a painstaking effort with the bat but there was hardly any support at the other end, with fellow opener Shai Hope (14) being the second-highest run-maker for the Tridents.

Fifth defeat in seven games meant that Tridents find themselves in the bottom two at the points table. 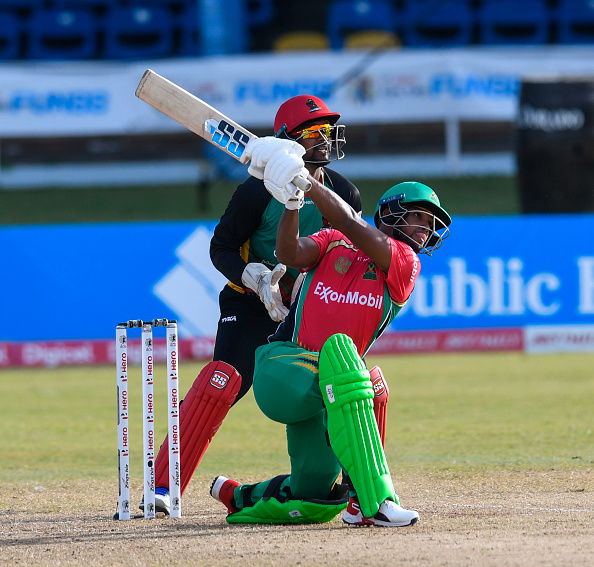 Guyana Amazon Warriors pulled off a fine performance and victory over St Kitts and Nevis Patriots in the Match 20 of the CPL 2020.

Batting first after losing the toss, the Patriots made 150/5 in 20 overs on the back of a fine half-century from Joshua Da Silva (59) and thirty from Denesh Ramdin (37*).

Warriors skipper Chris Green (2/31) picked up two wickets. Kevin Sinclair (1/9) bowled an extremely restraint spell while the rest of the attack also played its part in keeping the Patriots down to a less than ideal score.

In the second half, however, there was no contest left, as Nicholas Pooran (100*) singlehandedly blew the Patriots away with an outstanding hundred off just 45 deliveries. Pooran's innings was glint with 10 maximums, as the Warriors reached home with still 15 balls and seven wickets to spare.

Only Jon-Russ Jaggesar (2/33) and Alzarri Joseph (1/24) managed to survive the onslaught to an extent.

Win ensured the Warriors reached third in the points table, whereas defeat meant Patriots go right at the bottom in the six-team competition after seven games each. 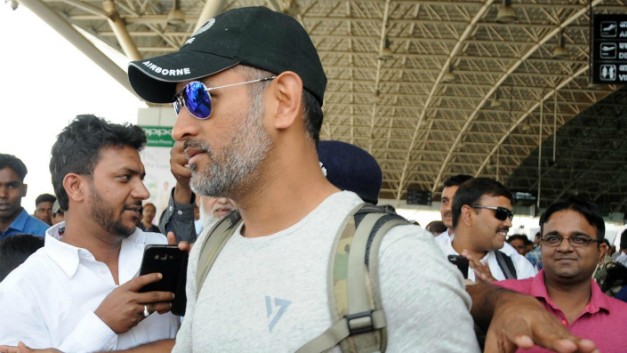 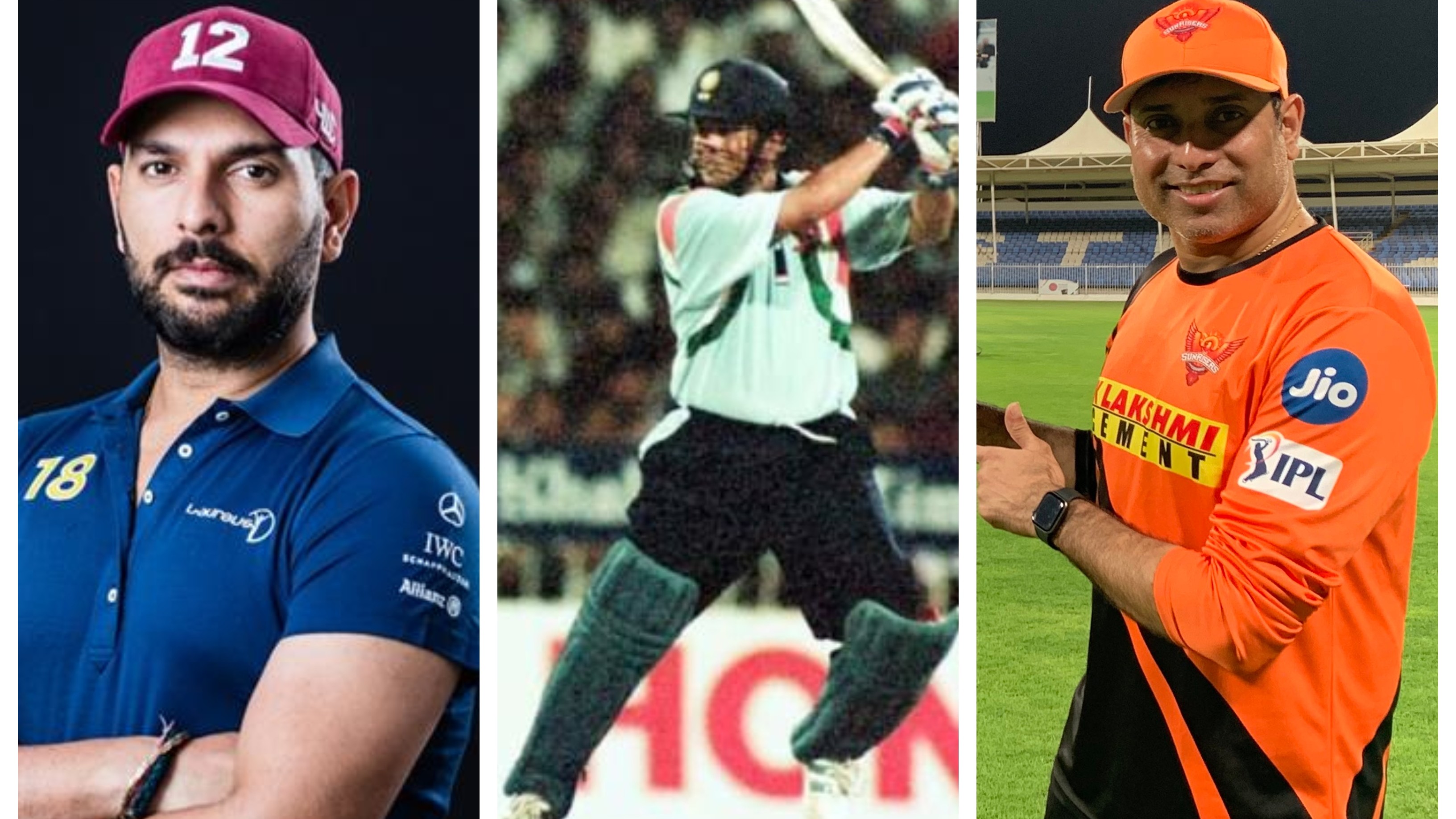 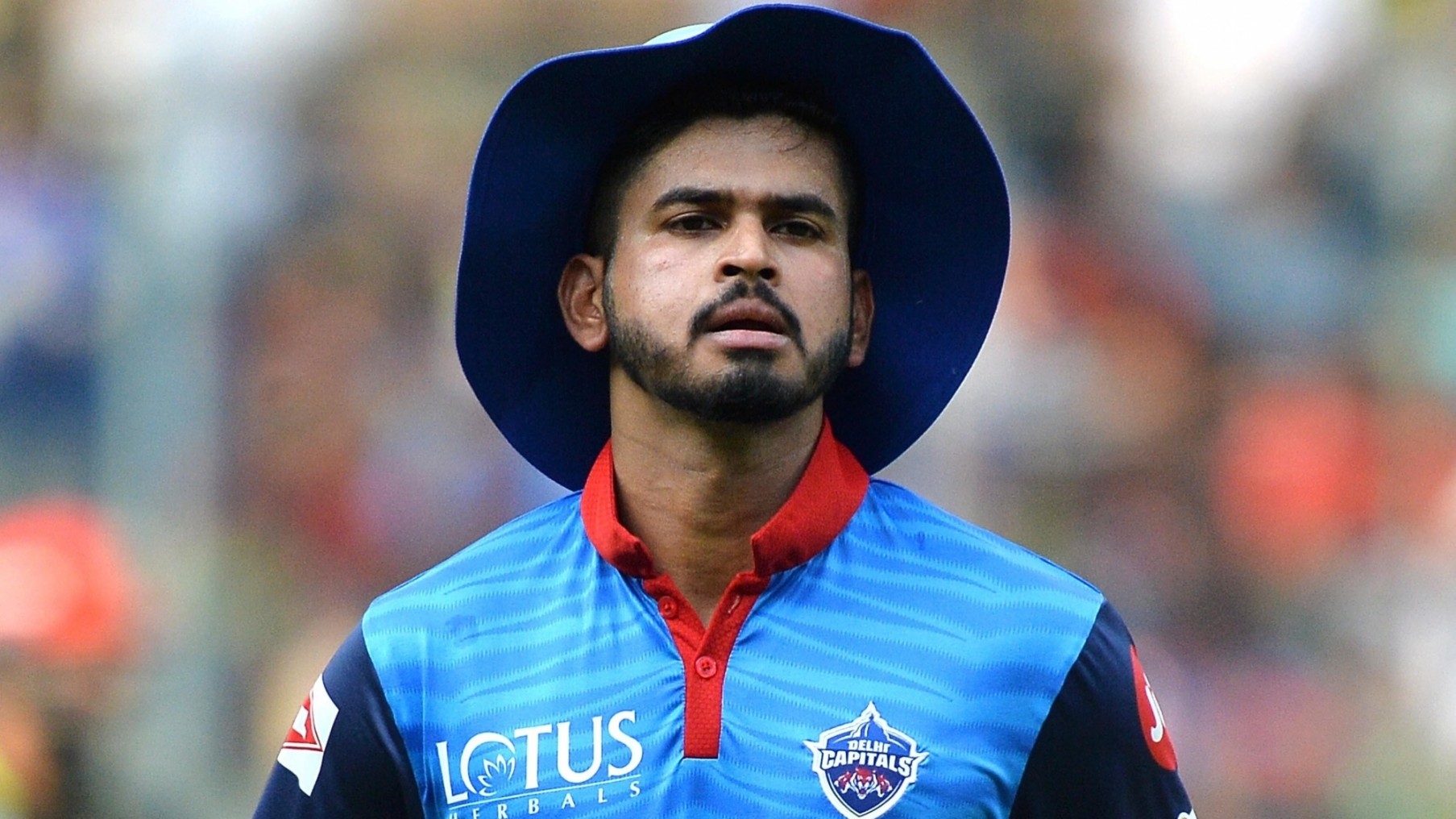 IPL 2020: WATCH - DC skipper Shreyas Iyer calls for consistency from all his teammates during IPL 13