Prithvi Shaw was ruled out of the first Test in Adelaide after injuring his ankle in practice match at SCG. 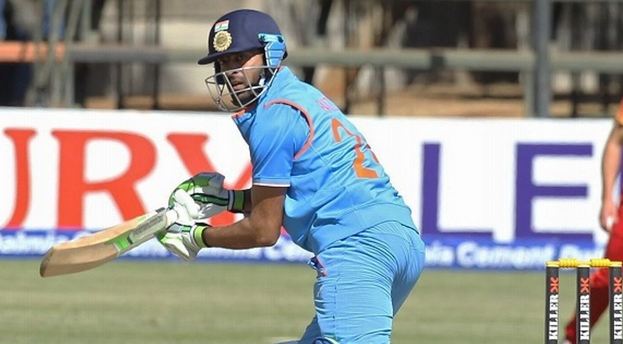 Defending Ranji trophy champions Vidarbha’s captain Faiz Fazal has played an ODI for Team India, in 2016 against Zimbabwe. However, the domestic veteran has played 105 FC matches, scoring 7384 runs with 18 centuries to his name.

One of the most technically proficient openers in the country at the moment, 33-year-old Fazal has always been on the cusp of getting an India call-up and has featured in India A teams regularly. Even in the ongoing 2018-19 Ranji Trophy season, Fazal has scores of 131, 151, and 146 in four matches.

He is in the prime of his form and at the peak of his skills and will not be a bad choice as the backup opener for the Indian team with Shaw being injured and no timeline on his return. Fazal has been facing the best of the best on the domestic circuit and on the A tours and probably is the time for him to be given a chance to fulfill his dream of playing for India. 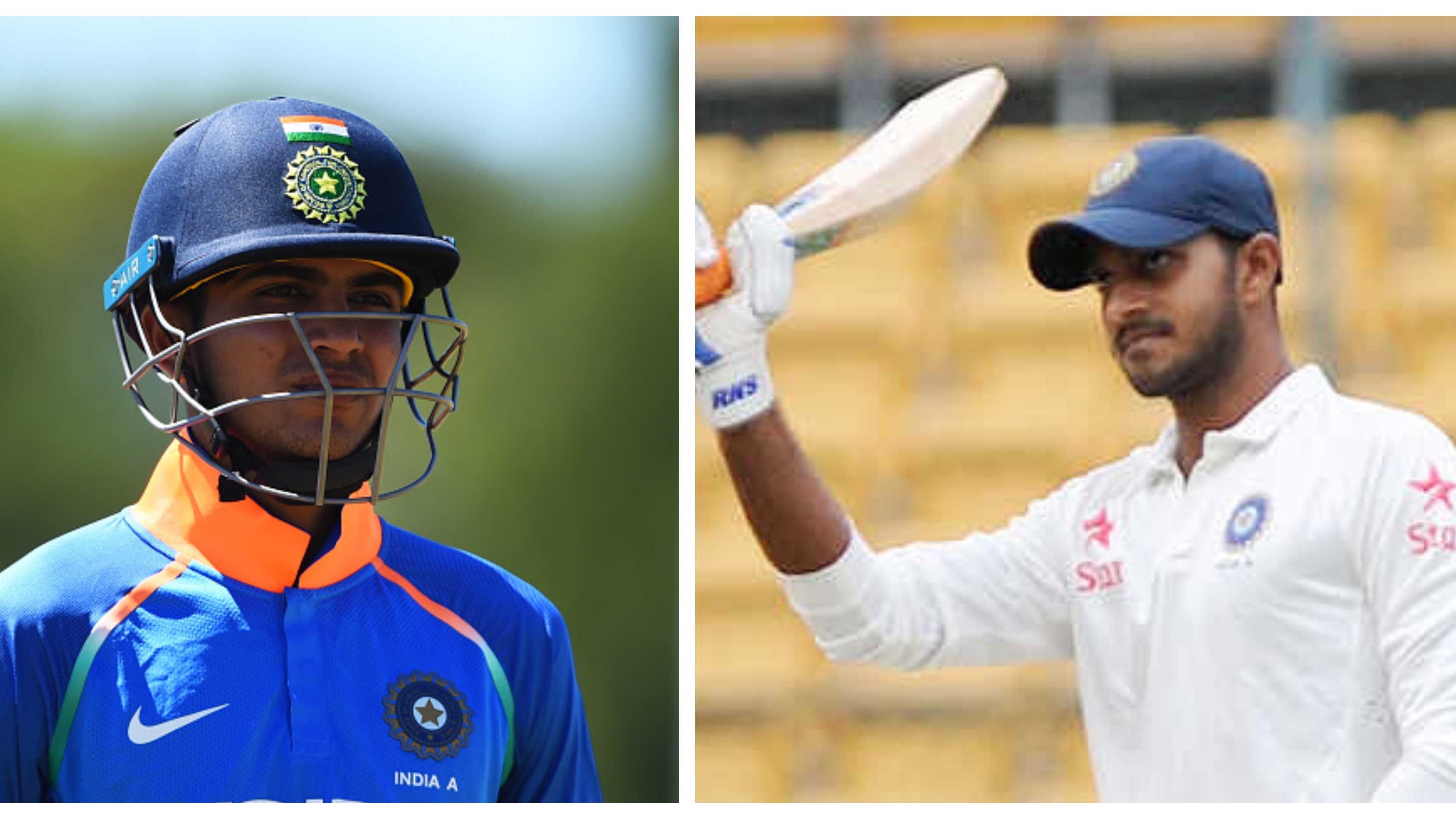 NZ A v IND A 2018: Shubman Gill and Vijay Shankar shine on Day 1 of the third unofficial Test 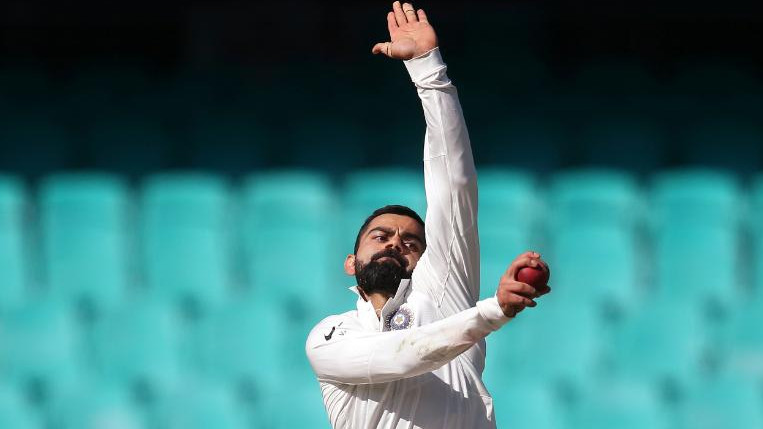 WATCH: Virat Kohli turns his arm over for a couple of overs after ineffectiveness of Indian bowlers 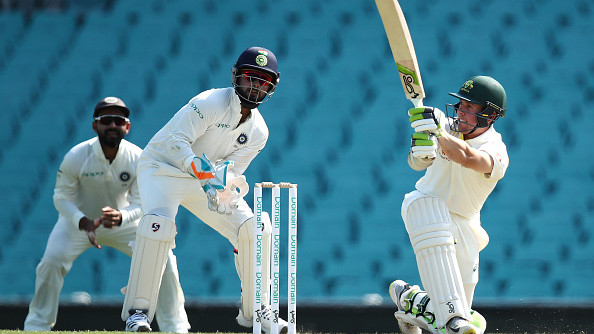