Siraj was once again at the receiving end of Australian crowd’s hostility. 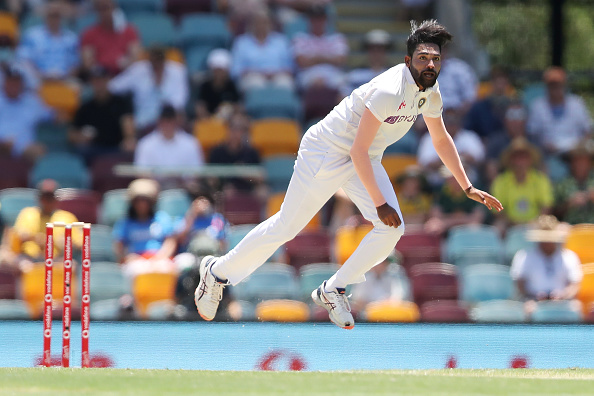 India pacer Mohammed Siraj was at the receiving end of Australian crowd’s hostility once again as he coped abuse on Day 1 of the fourth and final Test at the Gabba in Brisbane.

In a video going viral on social media, fans can be seen calling Siraj a "bloody grub" while he was fielding near the boundary line.

However, Siraj was so far away from the fans that it would have been impossible for him to hear the derogatory comment. Therefore, he just waved towards the spectators which they acknowledged and also cheered.

According to a report published in the Sydney Morning Herald, debutant Washington Sundar was also targeted by the Brisbane crowd.

"The guys behind me have been calling - shouting - both Washington and Siraj grubs," a spectator named Kate was quoted as saying by the Sydney Morning Herald.

"It started targeted at Siraj and it was a chant similar to the SCG one (in which fans sung to the tune of Que Sera, Sera but substituted the lyrics with Que Shiraz, Shiraz).

"But this time it was Siraj. I suspect it's not a coincidence that it's Siraj being targeted post the SCG stuff."

It is pertinent to mention here that the cricket fraternity had witnessed some ugly scenes during the third Test in Sydney as visiting pacers, Jasprit Bumrah and Siraj, were subjected to racial abuse by the crowd.

In fact, play was halted for a few minutes after Siraj complained of racial abuse from a section of the crowd on the penultimate day, leading to expulsion of some spectators and an unreserved apology from Cricket Australia. 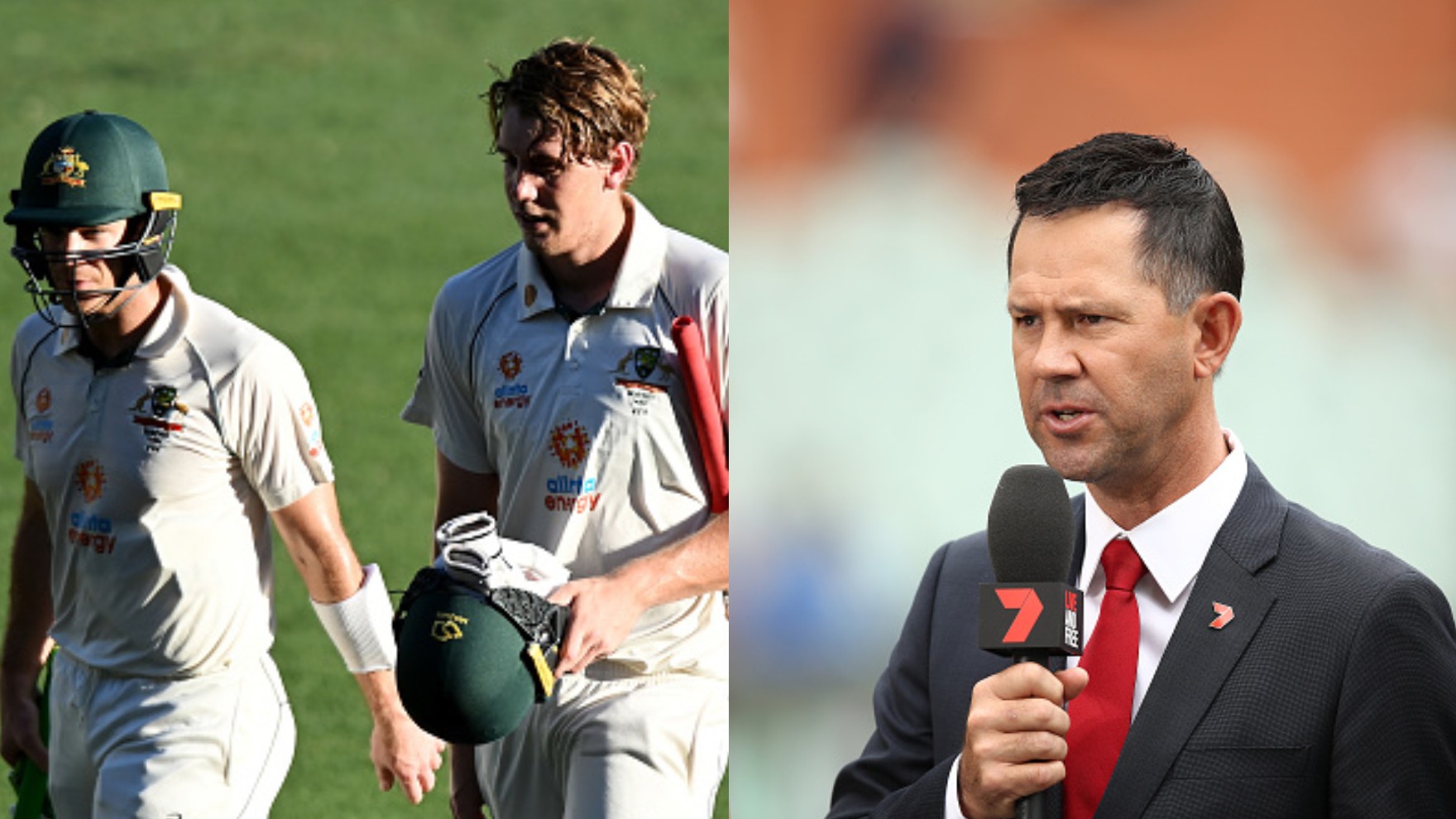 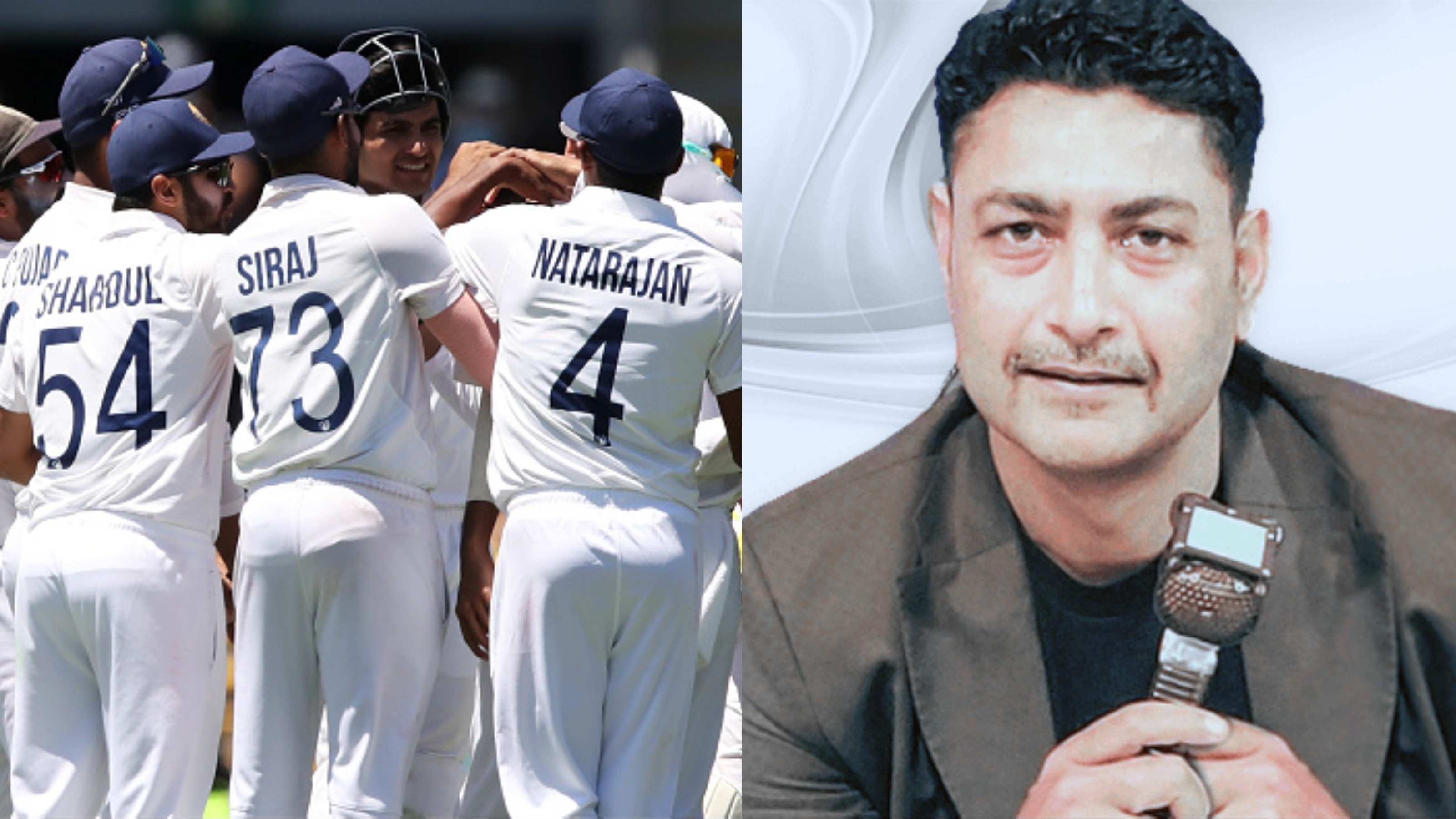 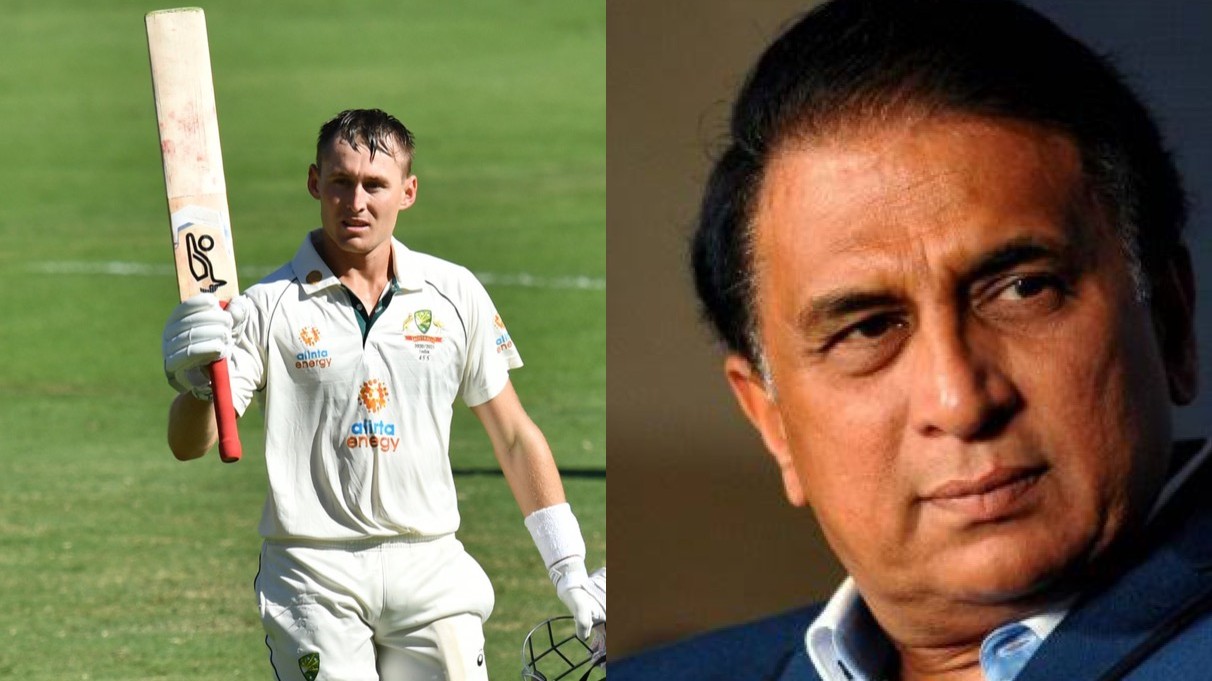 AUS v IND 2020-21: Gavaskar says, "Labuschagne rode the tough times and cashed in later like all great batsmen do"