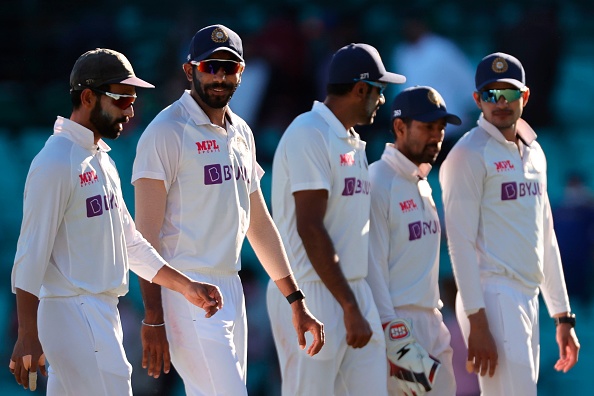 India’s stand-in captain Ajinkya Rahane has been applauded by former Australia cricketer Brad Haddin for his spot-on tactical decisions and brilliant captaincy in the ongoing Border-Gavaskar Trophy in Australia.

Indian cricket team has shown the world what they can do even without their talismanic captain and leading batsman Virat Kohli, as well as the premier bowlers Ishant Sharma, Mohammad Shami, and Umesh Yadav in the ongoing four-Test series against Australia.

Rahane inspired Team India to bounce back strongly and comprehensively win the second Test in Melbourne to level the ongoing four-Test series and then in Sydney, the stand-in captain made some crucial changes to the batting order to pull off a memorable draw in the third Test against Australia.

Notably, Kohli is on paternity leave, while Shami, Umesh, and KL Rahul returned home due to injuries, tough now, the tourists are in big trouble with Ravindra Jadeja, Hanuma Vihari and Jasprit Bumrah ruled out of the fourth and final Test against Australia.

Further, R Ashwin, Rishabh Pant, and Mayank Agarwal are still struggling with injuries but are expected to play in the Brisbane Test on painkillers.

Coming to the third Test in SCG, Rahane made the most crucial decision to promote Rishabh Pant at no.5 ahead of Vihari after India had lost their top three batsmen at a score of 102 chasing a huge 407-run total and it turned out a game-changing call for the tourists.

The young batsman showed great maturity with the bat and changed the course of the run-chase with his magnificent knock of 97 runs to help India draw the third Test and Haddin impressed with Rahane’s wise call, describing it as “outstanding’ by the Indian skipper.

As reported by PTI, Haddin told Sen Radio: “To be honest, I didn't see this coming at all. The way India performed yesterday when they could have just shut up shop and played for a draw, but the Pant tactical move by Rahane I thought was outstanding. If you have a closer look at it, he sent Pant out to try and move the game forward and Pant did exactly that.”

The former Australia keeper further said, “He played brave and he made Tim Paine make some decisions as captain on the last day which I thought tactically was really good. Then Vihari came in, and he's a very similar player to Pujara, they can just shut the game down and that’s exactly what he did.”

The 43-year-old also hailed the fight and character shown by the Indian cricketers in the absence of their top performers in the third Test against Australia.

Haddin signed off by saying, “Rahane hasn't lost the game as captain; he was really brave yesterday to give India a little sniff. I thought the runs were always too much for them, but he gave them a sniff. 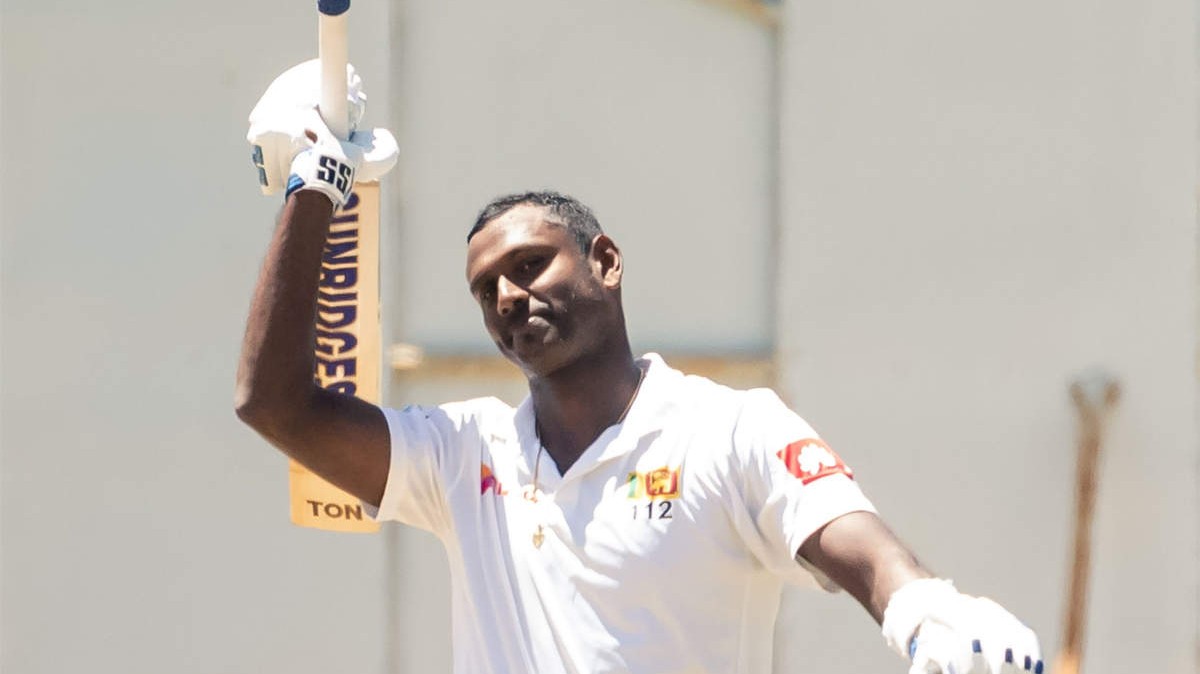 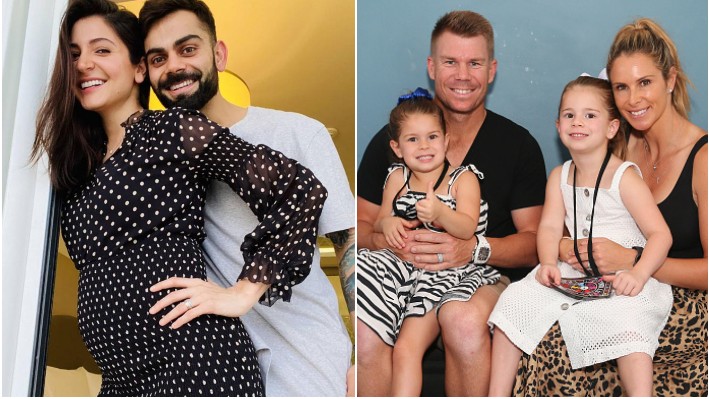 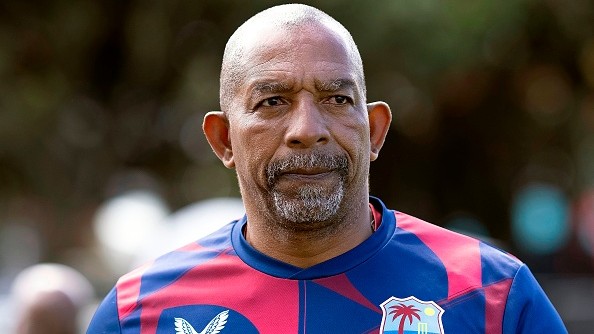