Azharuddin also urged ICC to come up with a solution to end racial abuse permanently. 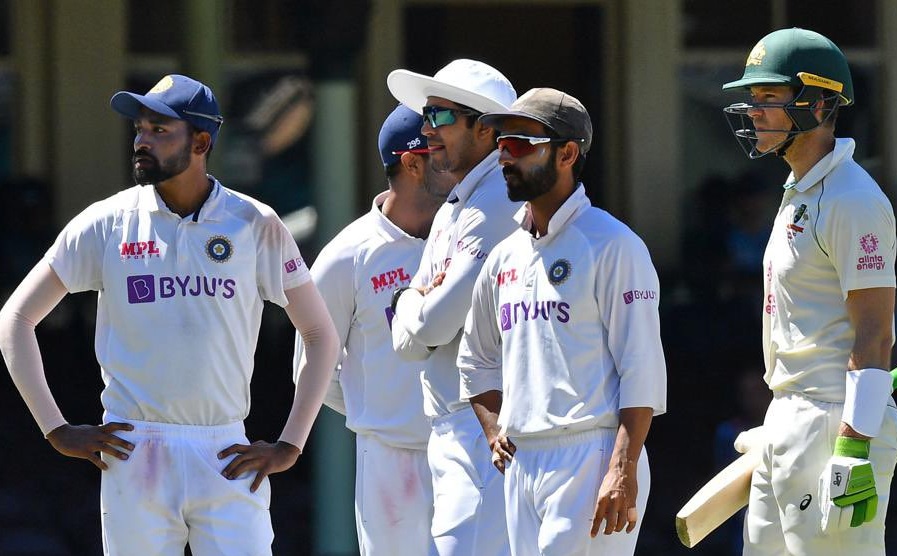 Former Indian captain and HCA President Mohammad Azharuddin on Sunday (January 10) slammed the Australian fans after Indian cricketers Jasprit Bumrah and Mohammed Siraj were racially abused by a section of Sydney fans during the ongoing Pink Test against Australia.

A section of Australian fans was continuously hurling racist jibes at Siraj and Bumrah on Day 3 and Day 4 during Sydney Cricket Ground (SCG) Test.

Following the racism row at the SCG Test, Cricket Australia issued a strict warning and launched an investigation with New South Wales Police to find the culprit while NSW Police and security guards ejected six members of the crowd from the SCG.

Even the Board of Cricket Control in India (BCCI) formally registered a complaint with the match referee David Boon and ICC, but the Sydney fans were not stopped there as they were continued their racist behavior towards Siraj even on Day 4 of the Pink Test.

Reacting to the racism row at the SCG Test, Azharuddin has condemned the incident while the racial abuse has become “a regular affair” whenever India plays in India.

He also urged the ICC to find a way to end this menace “forever” while insisting it should not be an excuse that the fans were drunk at SCG.

Azharuddin told PTI on Sunday: “Every time we play with Australia, something of this thing happens. It is becoming a regular affair. Nobody should tolerate all these things. The ICC should look into the matter and quickly resolve this problem forever.”

The 57-year-old added, “It is good that Cricket Australia has tendered an apology and I am sure they will take action also. CA should be very strict. Whoever has done it, it is very sad. Those people responsible should be ejected and not allowed to come on the grounds.”

Former batsman further noted that the cricketers put in a lot of hard work and sacrifice to represent their country and the racial abuses on them are “sad” and “not acceptable”.

Azharuddin signed off by saying, “The players put in a lot of hard work and sacrifice. Subjecting them to this kind of thing is sad and not acceptable. It is also for people to understand that we are in the 21st century. People may be drunk. It is no excuse that they are drunk and so will hurl abuses.” 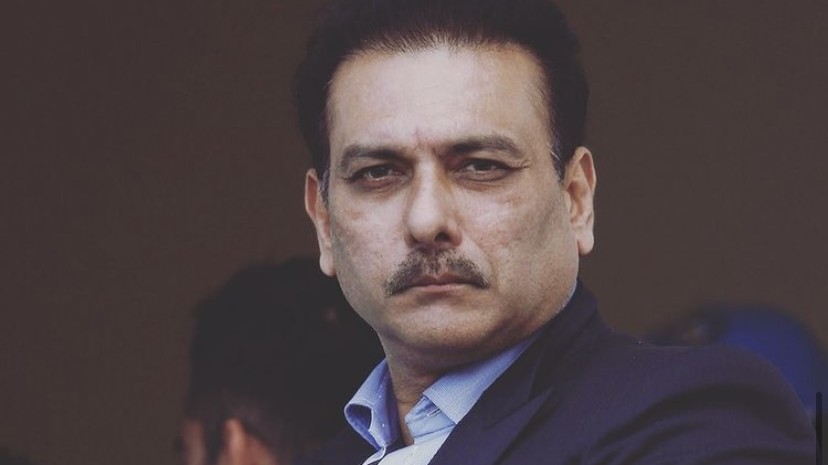 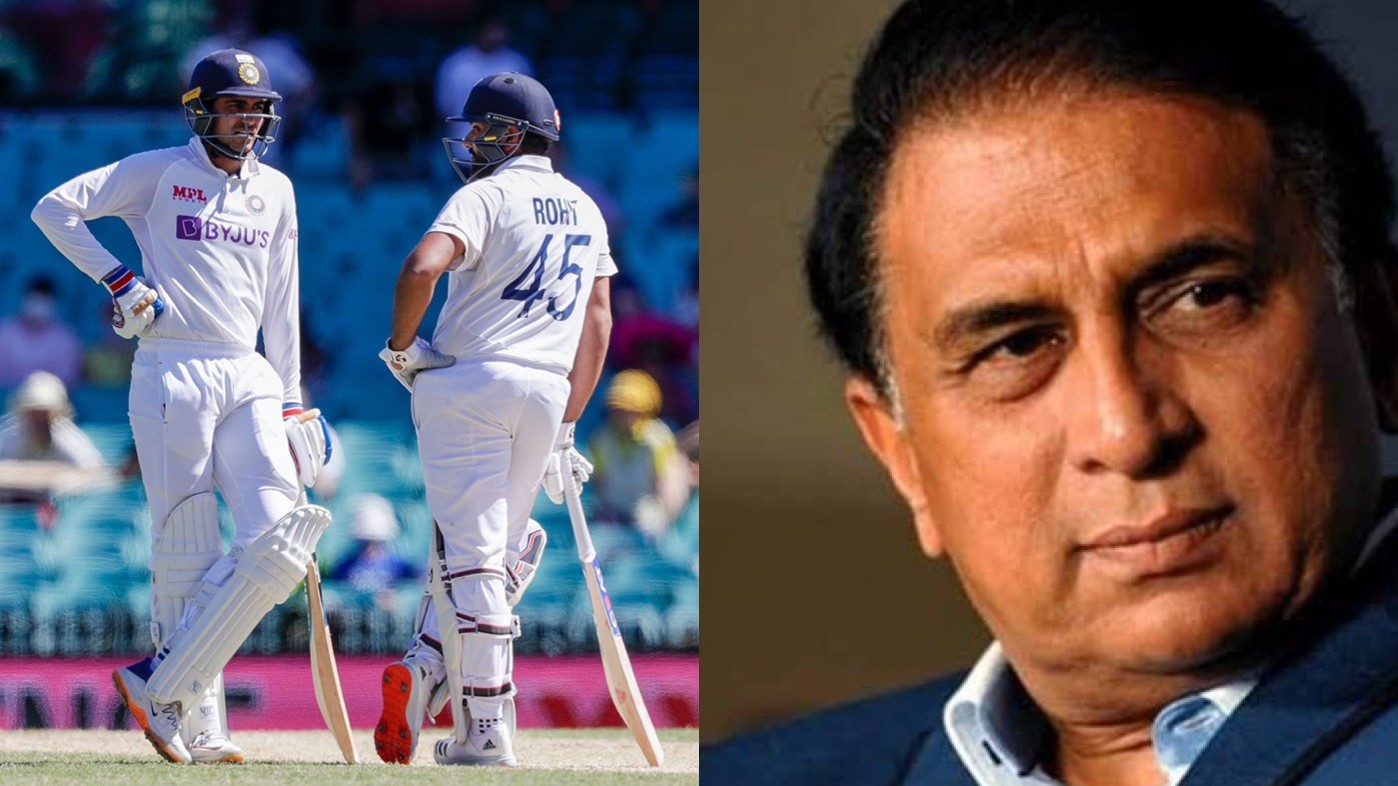 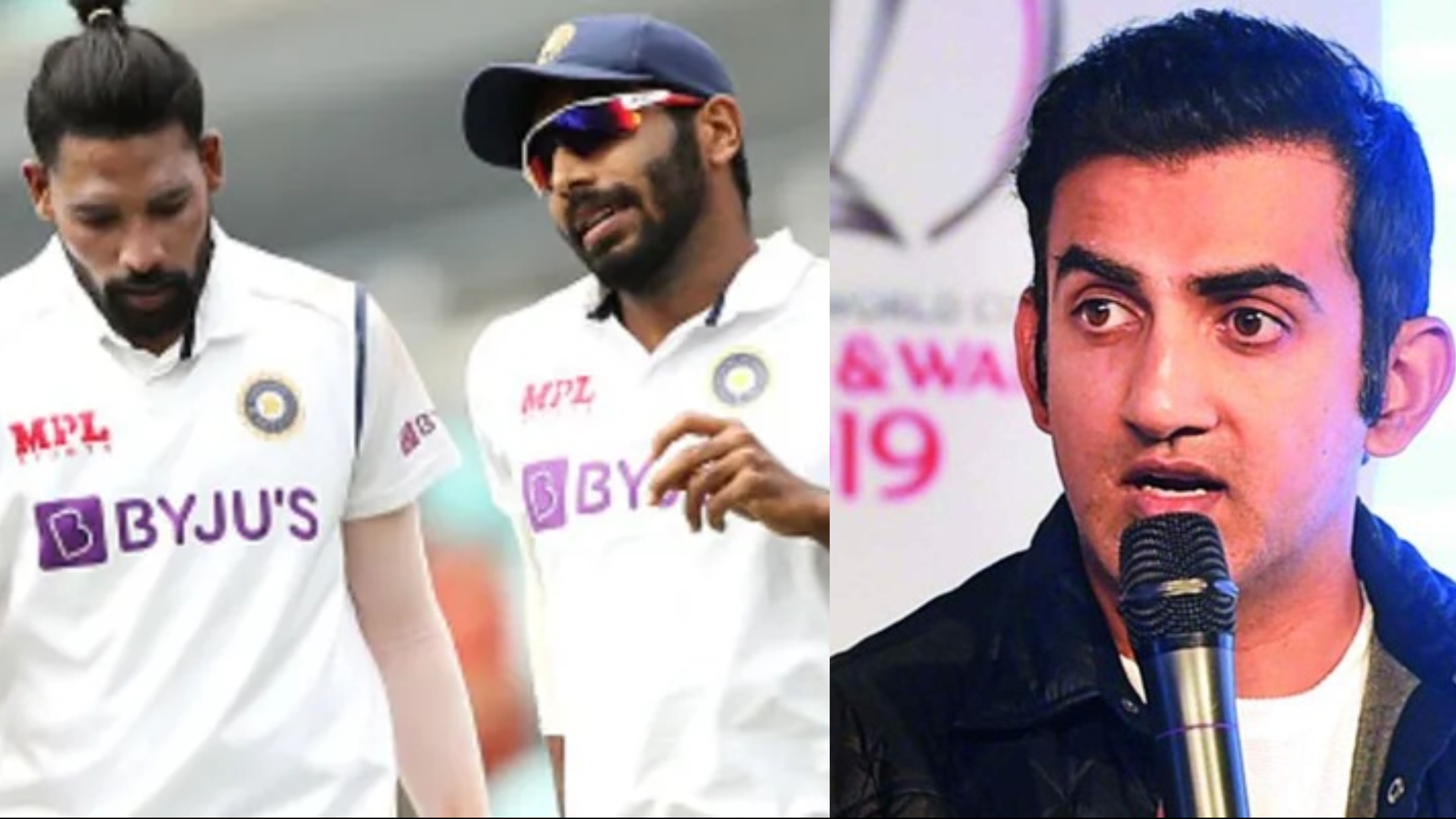