Mohammed Siraj and Jasprit Bumrah were targeted by Australian fans in the SCG Test. 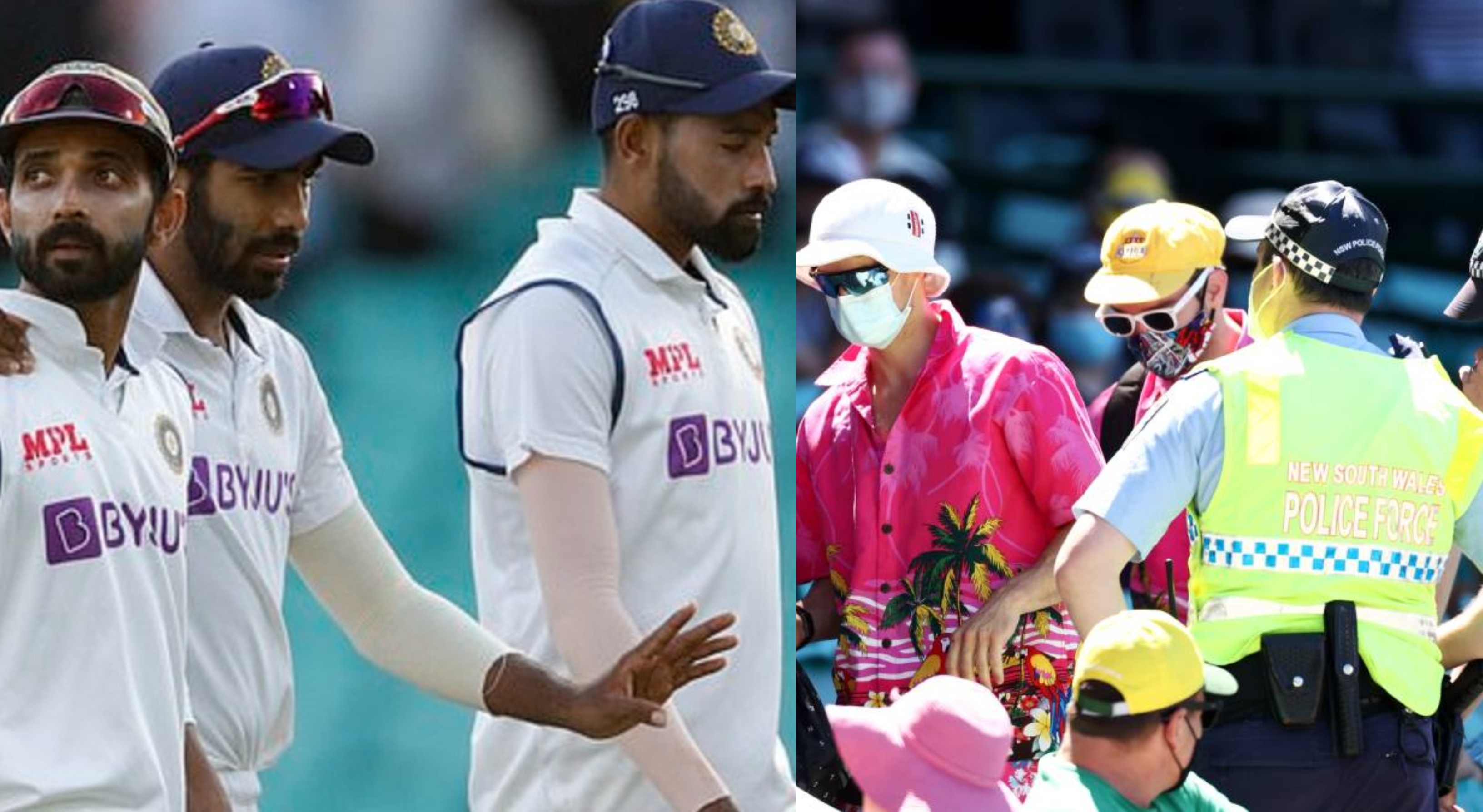 Racism continues to remain a major talking point during the ongoing third Pink Test between Australia and India at the Sydney Cricket Ground (SCG) with a section of Australian fans continuously hurling racist jibes at the Indian cricketers Mohammed Shami and Jasprit Bumrah.

Even though Cricket Australia’s strict warning and New South Wales Police and security guards ejecting six members of the crowd at the SCG, the Sydney fans remained cruel to Indian cricketers, continuing their racist behavior towards Siraj even on Day 4 of the Pink Test.

The Board of Cricket Control in India (BCCI) was furious with the disappointing incident of the racial abuse of Indian cricketers and also formally registered a complaint with the match referee David Boon and ICC with the CA launched an investigation with NSW Police to find the culprit.

Bumrah and Siraj were the main targets for a bunch of drunk Australian fans on Saturday, on Sunday as well and even the Hyderabad pacer was allegedly called a ‘Brown Dog’ and ‘Big Monkey’ in the series of racist jibes by the Sydney crowd.

BREAKING: Play has halted at the Third Test in Sydney after racist comments were allegedly made by a member of the crowd towards Indian cricketer Mohammed Siraj

Again Siraj has been Abused by the Australian Crowd. ???? These are the guys who was abusing Siraj????????.#Siraj #bumrah #AUSvIND pic.twitter.com/oa4Osd3vOU

He further said just sending the guilty individuals out of the stadium is not enough, as he called for enforcing strict laws for the permanent solution of the racial abuse in Cricket.

Gambhir told ANI on Sunday: “It's not at all acceptable. Racial abuse should not be there and racial abuse against anyone is not acceptable. Strict laws and strict actions should be there so that these things do not happen.”

He further added, “Just taking crowds out of the stadium is not the solution. It happened in the past and it may happen in the future till the time you don't have any permanent solution and strict action. Strict law is required and there should be a punishment for the same.”

Bring back Kohli for the 4th Test Match

Noteworthy, ICC has also “strongly condemned” the incidents of racism and have offered CA all necessary support in investigating the incidents.

The ICC said in a statement: “Under the ICC Anti-Discrimination policy, Cricket Australia will now be required to investigate the issue and provide a report to the ICC on the incident and any action taken to ensure the issue has been dealt with appropriately.” 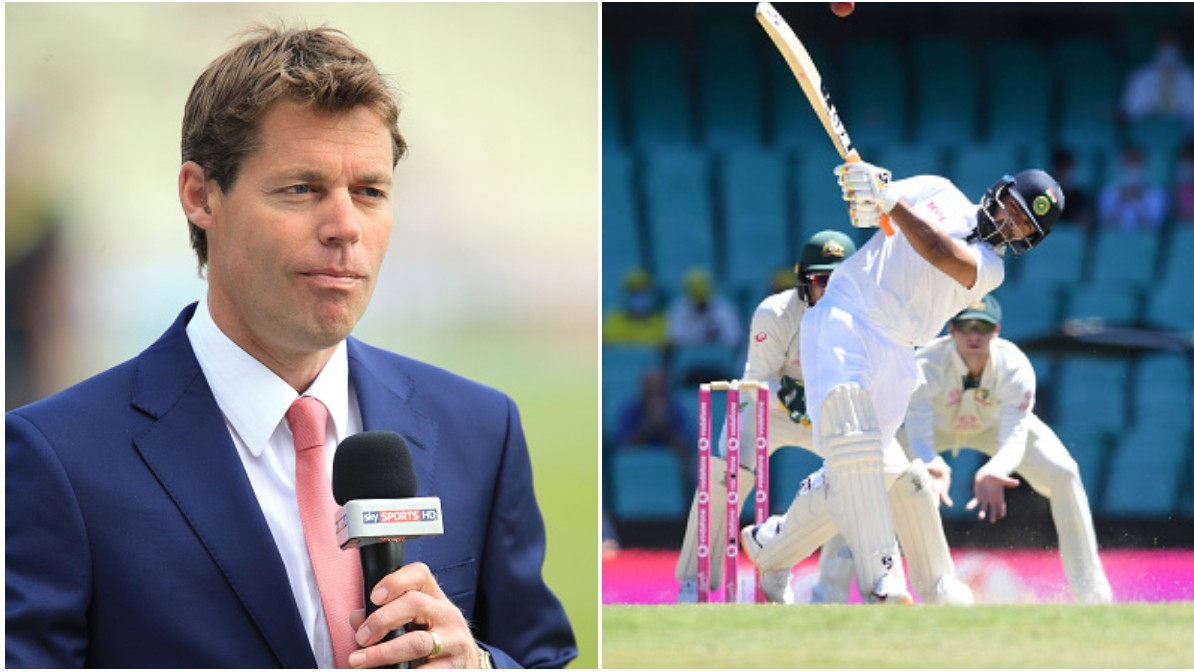 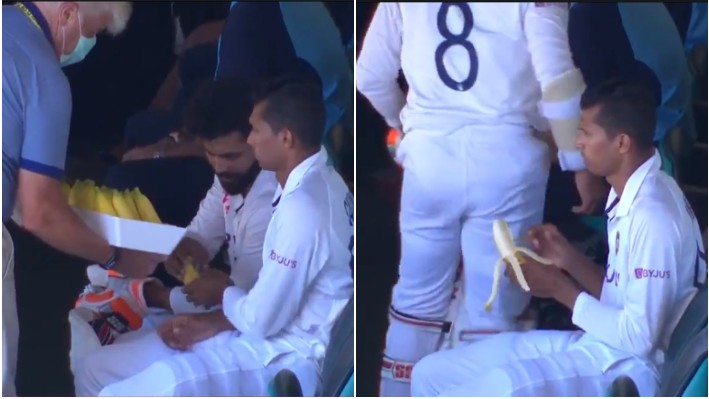 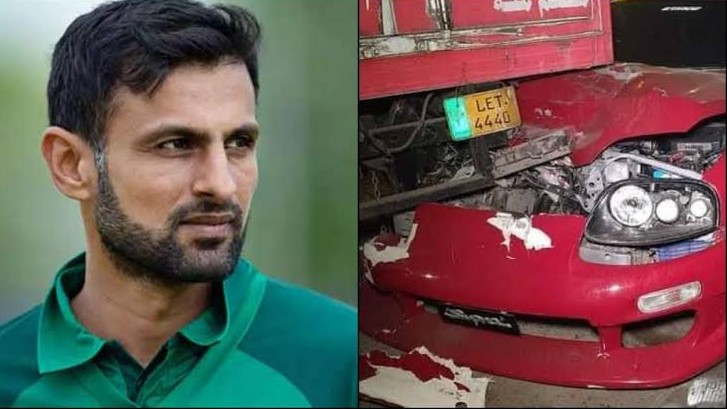