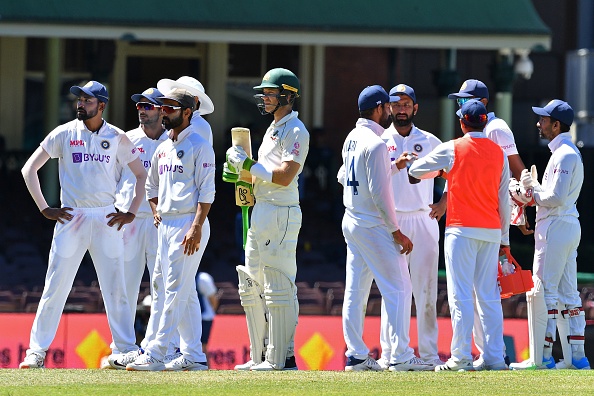 During the penultimate day of the third Test between India and Australia, cricket fans witnessed some pleasant and ugly scenes at the iconic Sydney Cricket Ground.

“It was nice to have Tim out there when that incident happened today. He’s a class act as we know. The game of Test cricket is always going to be played tough but there’s been a really good feeling amongst both teams and let’s hope that continues,” Langer said, as quoted by PTI.

After the 86th over of Australia's second innings, play was stopped for a while as Siraj ran from the fine leg boundary towards the umpires, complaining of racial abuse from a section of the crowd. Subsequently, a group of spectators were evicted from the Sydney Cricket Ground.

Langer was disappointed that incidents like these are threatening to tarnish a hard-fought series played in the right spirit between the two teams.

“We saw it throughout the white-ball series, both series. And we’ve seen it through this Test series.

“I was interviewed before the summer started (and was asked) what would be the perfect outcome and I mentioned that this series, with everything that’s happening around the world, would be played with great sportsmanship and with that great spirit that I’m talking about.

“I think we’ve seen that, haven’t we? It’s been great to watch,” the Australian coach stated.

Commenting further on Paine’s gesture, Langer said, “We talked at tea about what was going on. As hosts, we never want to see our visitors being treated poorly do we? And there’s different levels of that.

“We were in England last year and some of our guys have felt it before, there’s nothing pleasant about it.

“I’m not exactly sure what was said out there between Tim and the Indians, I think it was just a show of support that we don’t condone any of that really, really bad behaviour,” he added.

During the second session of the fourth day, India players huddled in the centre after Siraj complained of abuse. This led to security personnel entering the stands and look for the miscreants.

According to the local media reports, six people were expelled from the ground by the security during the nearly 10-minute halt. 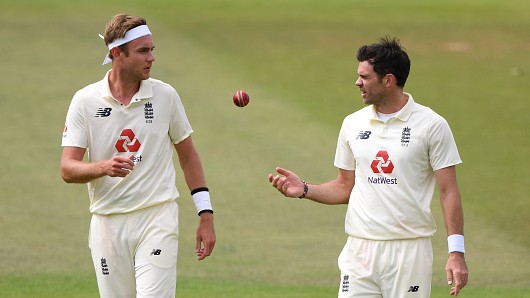 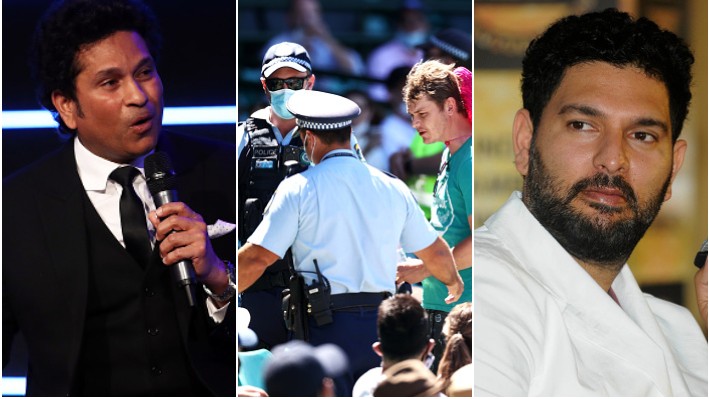 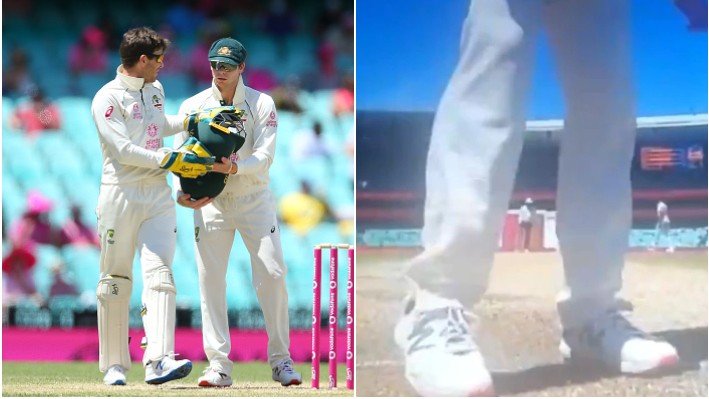