BCCI yet to take a call on Brisbane Test. 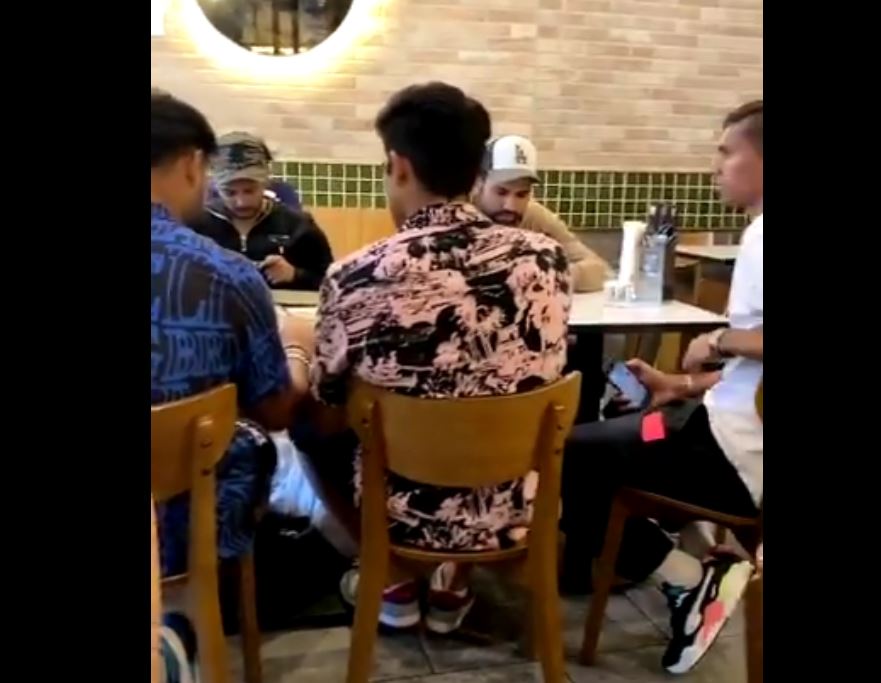 The full Indian contingent will travel to Sydney for the third Test against Australia. This will include the five players who have been isolated as a precaution, and they will be traveling together on a chartered plane on Monday.

The five players — vice-captain Rohit Sharma, opener Shubman Gill, stumper Rishabh Pant, pacer Navdeep Saini and batsman Prithvi Shaw — have not been barred from traveling with the team despite an ongoing investigation into an alleged bio-security protocol breach by them.

In a media release on Saturday, Cricket Australia, said it is probing the matter jointly with the BCCI after a video of the players at an indoor restaurant was posted by a fan.

“If you carefully read the CA statement, they never said that it’s a breach. They said that they are seeking to determine if it’s a breach. So there is no restriction on these five players traveling with the team to Sydney. The entire team is flying tomorrow afternoon,” a senior BCCI official told PTI on conditions of anonymity.

It is also understood that the whole thing has not gone down well with the Indian contingent and they are not happy with the way Cricket Australia has so far handled the issue.

“Had the gentleman (the fan) in question not lied about hugging a player (Rishabh Pant) on social media, this mess wouldn’t have happened. The players had gone inside because it was drizzling. This guy, without permission, shot a video and then paid the bill which no one asked him to and after that for publicity put a screengrab of the bill,” the official said.

“You want to tell me that Cricket Australia will be making a decision based on a purported video of a person who first lied and then retracted his statement,” he added.

The spotlight is now on Administrative Manager Girish Dongre, who is an employee of the BCCI and is supposed to handle and also keep the team up-to-date about the COVID-19 protocols.

“The players are not supposed to carry the protocol sheets or remember every fine line written. There is a professional team of people who have to ensure that every rule is being followed and it was Dongre’s duty to ensure that players are told that they can’t get into an indoor area,” another BCCI official said.

It has also been reported that the Brisbane Test, which is scheduled from January 15 onwards, is still on, despite the tourists’ reluctance to travel to Queensland in view of stricter quarantine rules. Queensland has closed its borders for people traveling from New South Wales due to the rising cases of COVD-19 in Sydney and surrounding areas.

However, an exception was made for the Test match to happen and players are expected to remain in a tighter bio-bubble which would make for a hard quarantine.

The Queensland shadow minister of health and ambulances used quite strong words in response to the report, basically saying that if the Indian team doesn’t want to follow the rules, they should not come here.

As of now, BCCI has not taken any call on asking CA to shift the Test match from Brisbane to Sydney. “It’s a fluid situation. Let’s wait for a few more days,” a BCCI official said. 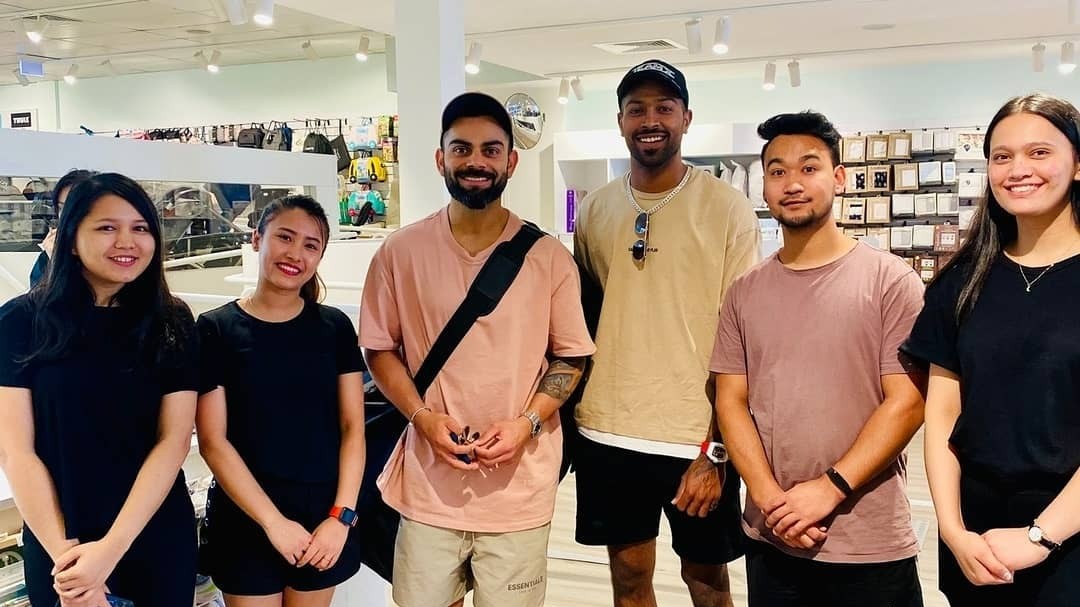 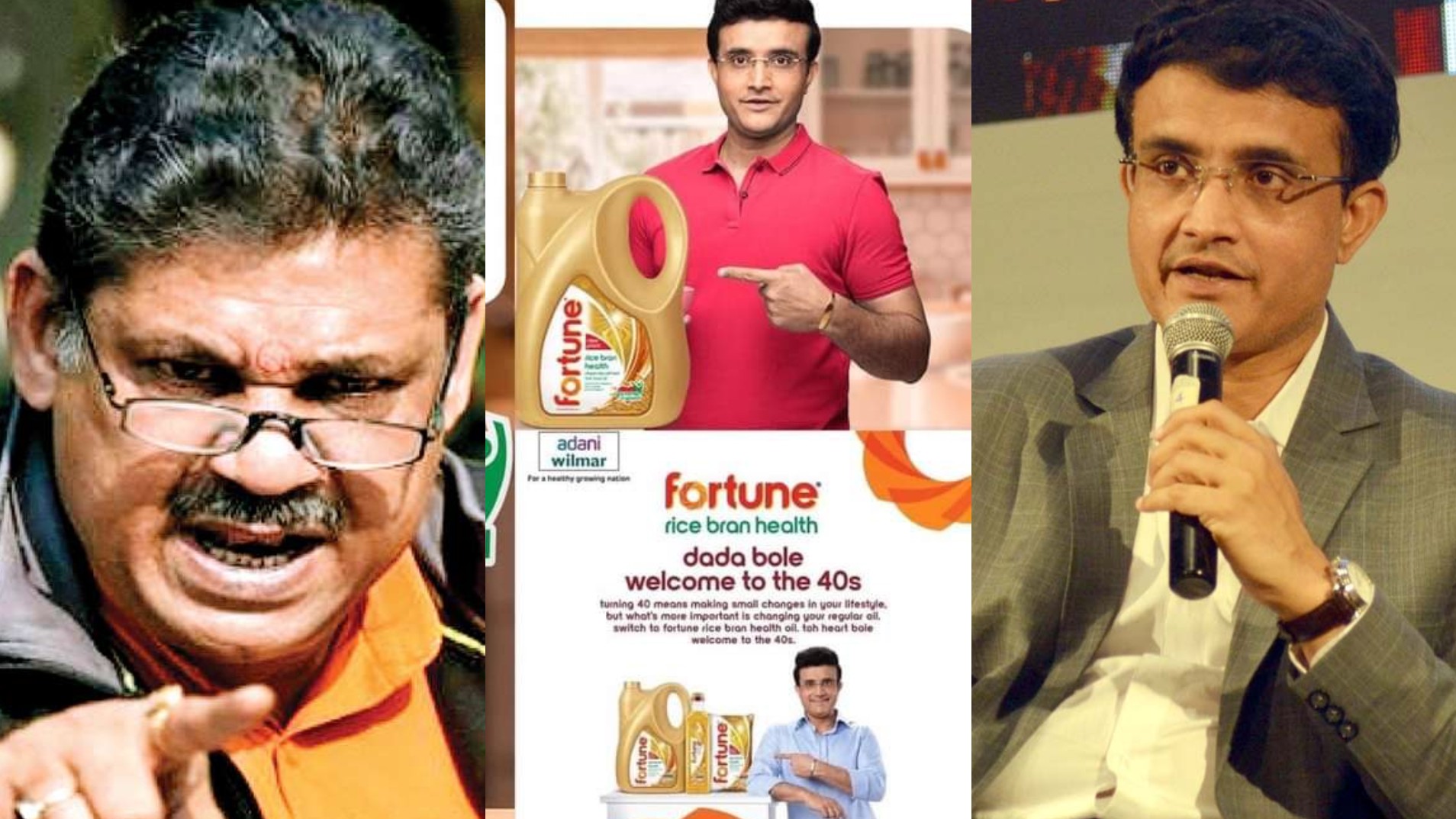 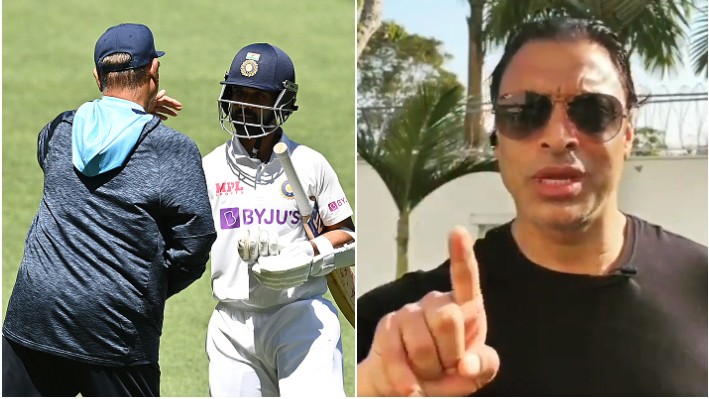