Siraj picked up two Australian wickets on the opening day of the Boxing Day Test. 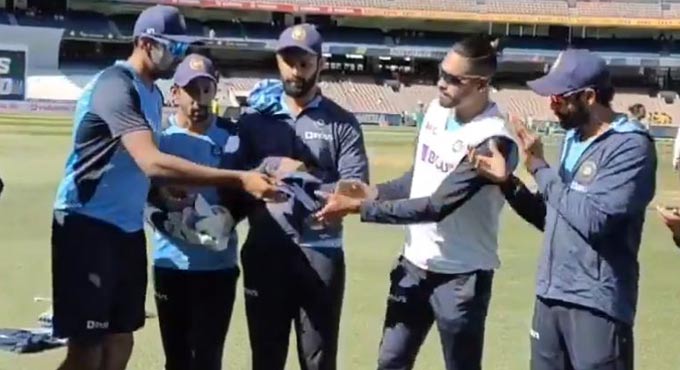 Having received the India Test cap on Saturday (December 26), pacer Mohammed Siraj is on cloud nine. In fact, he termed it as the "biggest achievement" of his life.

Siraj, who lost his father last month when he was already with the Indian team in Australia, picked up two Australian wickets on the opening day of the Boxing Day Test after receiving the Test cap from off-spinner Ravichandran Ashwin.

WATCH - "You have earned this cap," Ashwin said while handing India cap to Siraj

"When I got the cap, I felt it was the biggest achievement of my life. I gained a lot of confidence speaking with Ajju bhai (Ajinkya Rahane) and Jassi bhai (Jasprit Bumrah)," Siraj, who became the 298th player to play Test cricket for India, told bcci.tv.

The Hyderabad lad was itching to get his hands on the ball before stand-in skipper Ajinkya Rahane introduced him into the attack after the lunch break on Day 1.

"My hands were itching to bowl out there, and after lunch when Ajju bhai told me to bowl, I began warming up. Then he said to me 'you''ll only bowl for two overs'," he said.

"Jadeja was to be brought on and rightly so because there was moisture on the wicket and it was helpful for the spinners.

"After lunch when I came in, it had turned into a batting wicket and my plan was to bowl as many dot balls as possible and build pressure."

While Marnus Labuschagne was Siraj’s maiden Test wicket, he got rid of Cameron Green with an inswinger after testing the batsman with plenty of outswingers.

Asked about the inswing, Siraj said: "That is natural. I was trying to come close to the wickets as well as go wide of it. In swing comes naturally to me. To Cameron Green, my away swingers were landing well too.

"After bowling a few inswingers and I bowled two complete overs of outswing. Then I bowled one ball which was the inswinger which got him. It felt nice to set him up and get his wicket."

In reply, the visitors lost Mayank Agarwal in the very first over for a duck but debutant Shubman Gill (28*) and Cheteshwar Pujara (8*) stayed there till the end to take the tourists to 36 for 1 at stumps. 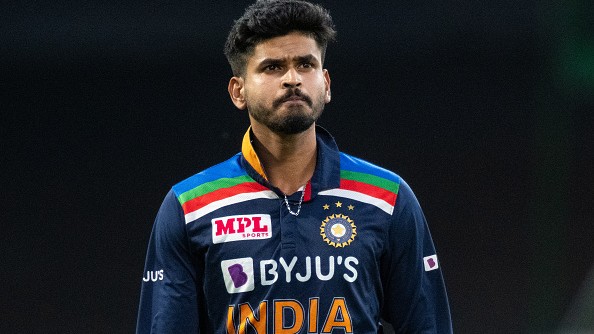 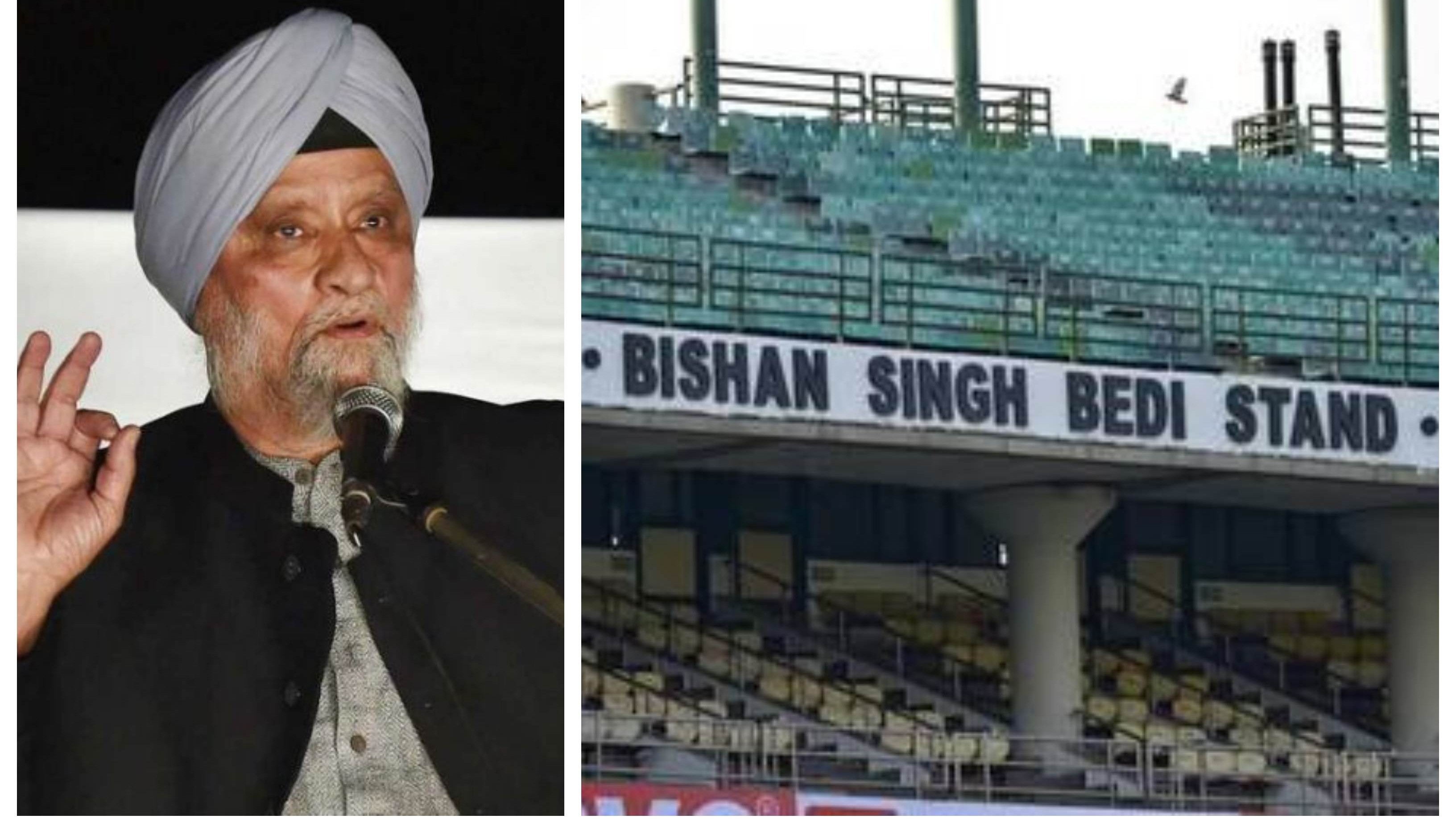 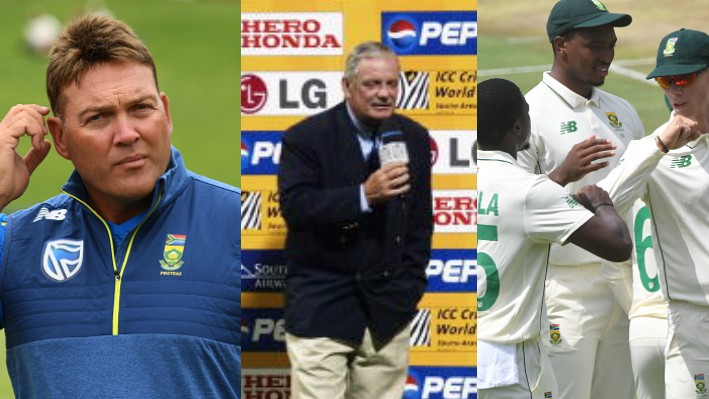