Lyon hopes Sydney remains the venue for the third Test amid rising COVID-19 cases in NSW. 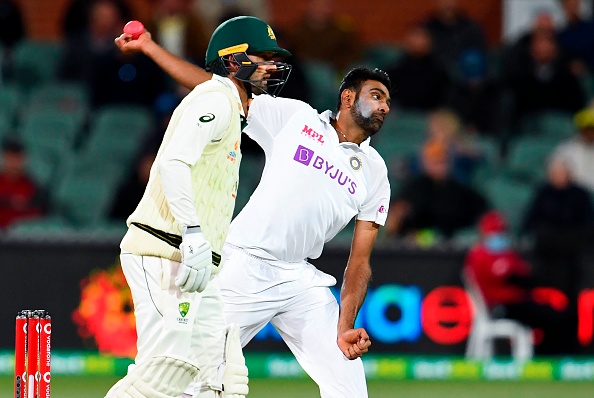 Ahead of the Boxing Day Test in Melbourne, ace Australian spinner Nathan Lyon has on Wednesday (December 23) heaped praise on veteran India off-spinner R Ashwin, saying he is a very cagey and talented bowler who got all the variations in his arsenal.

Presently, Ashwin and Lyon both are part of respective India and Australia Test squad in the ongoing Border-Gavaskar Trophy. The two veteran spinners are a key part of their respective teams in Test cricket and even often compared with each other.

Well, Lyon has admitted that he and Ashwin are similar bowlers, but he should not be compared with a world-class Indian spinner, who has taken 370 wickets from 72 Tests so far.

Lyon said at a virtual press conference: “Ashwin is a world-class bowler, to be honest. I have watched him a lot especially when I had gone to tour India and the subcontinent to try and learn of him. But he is a very cagey bowler; he has got all the variations.”

The 33-year-old off-spinner further added, “He's very cagey with the way he changes his pace, so he is a very talented bowler. We are similar in a way but we are very different as well, so I can't really compare myself to him. I think his records speak for his own, so hats off to Ashwin.”

Meanwhile, Lyon may achieve the milestone of 400 Test wickets during the ongoing four-Test series against India as he needs 9 more scalps to take his tally 391 to the landmark.

On being asked if he would have any preferable choice for his 400th Test wicket, the Aussie said: “Doesn't worry me, if it's (Mayank) Agarwal or (Jasprit) Bumrah, or whoever, batter of bowler, doesn't worry me whatsoever, just it would be a nice feather in the cap to get there.”

With the uncertainty looming over the third Test to be held in Sydney after the COVID-19 cases rising in the region, the spinner hopes everyone would be safe and the Test match goes ahead there.

He signed off by saying, “To be honest, it has been an adaptable year for everyone, it is out of our hands, I am just hoping that everyone is staying safe in Sydney during the festive period, I know Cricket Australia is doing everything in their power.” 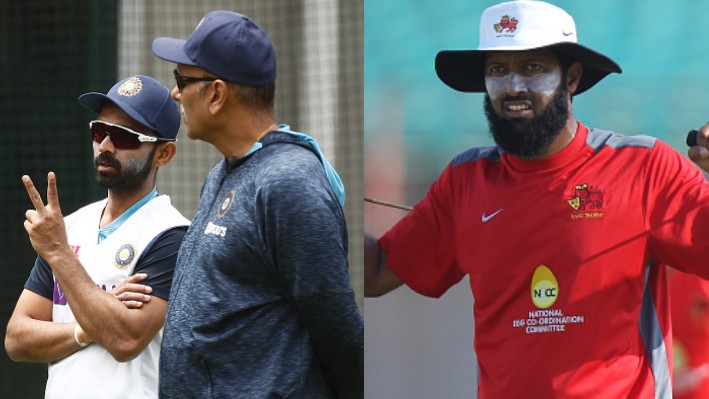 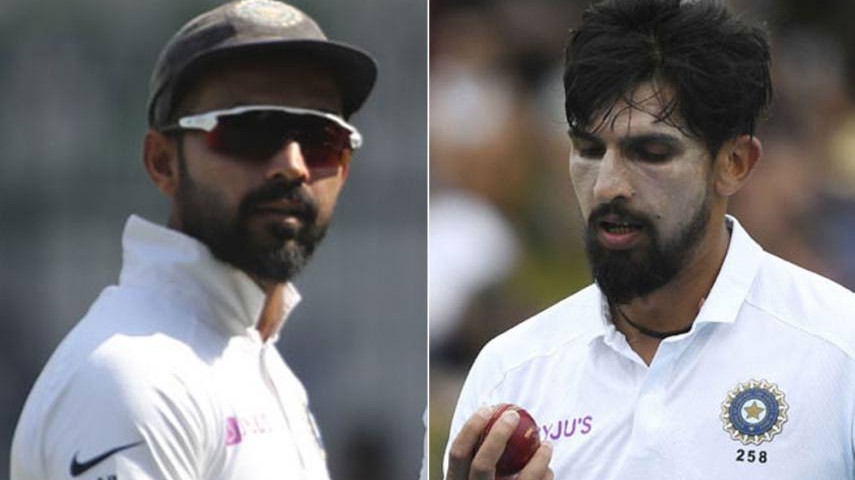 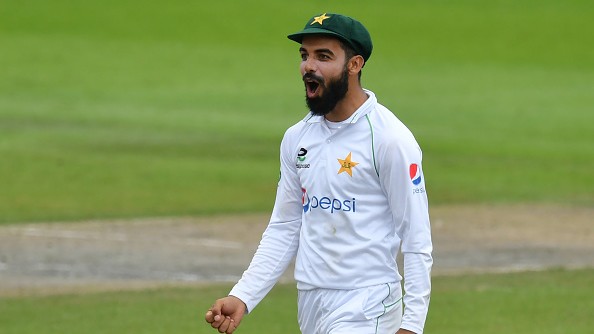