The youngsters are likely to get a longer rope over the next two scheduled series. 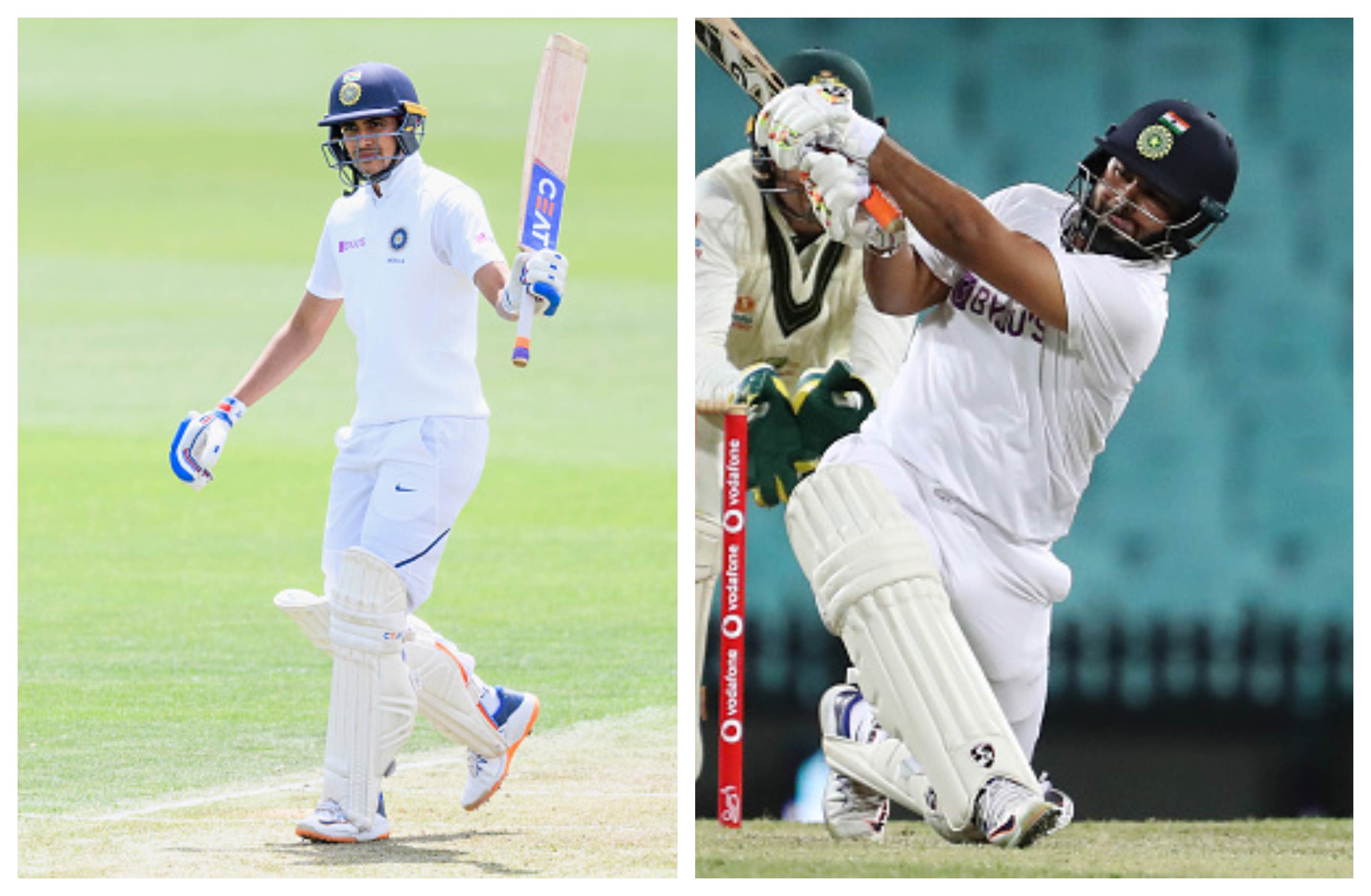 After suffering a humiliating 8-wicket defeat at the hands of Australia in the first Test at the Adelaide Oval, Team India are expected to make major changes in the playing XI for the Boxing Day Test.

See Also: ‘Never thought I would see India getting all out for 42 or less again’ – Gundappa Viswanath

According to a TOI report, the changes will also be an indicator of the policy the team management intends to adopt.

The report suggests that the importance will now largely be on grooming the next generation of Test cricketers. In this regard, one may expect youngsters like Shubman Gill and Rishabh Pant to get a longer rope over the next two scheduled series.

As per the report, Pant is set to feature in the four-Test series against England at home after playing the remaining three Tests Down Under.

Skipper Virat Kohli is reported to hold a special team meeting before departing from Australia to attend the birth of his first child.

"The emphasis of the meeting will be to motivate and give confidence to the young boys for the rest of the series," TOI quoted the source as saying. "Pant is most likely to get a run of seven Tests unless he fails miserably in Australia."

The report further says that the National Cricket Academy in Bengaluru will also start monitoring opener Devdutt Padikkal's development and the southpaw is expected to be groomed as a backup opener.

Veteran campaigners like Cheteshwar Pujara and Ajinkya Rahane have also been warned about their inconsistent performances.

"Both of them really need to deliver and take on the responsibility," the source added.

The 21-year-old Prithvi Shaw, who has been repeatedly found out in New Zealand and Australia, is likely to be given some time off.

"His mind is swaying too much while he is on the field. He needs to take some time off and work on his concentration," the source stated.

The second Test between India and Australia will be played in Melbourne from December 26. 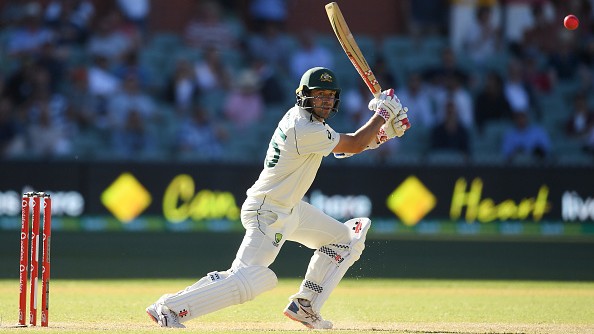 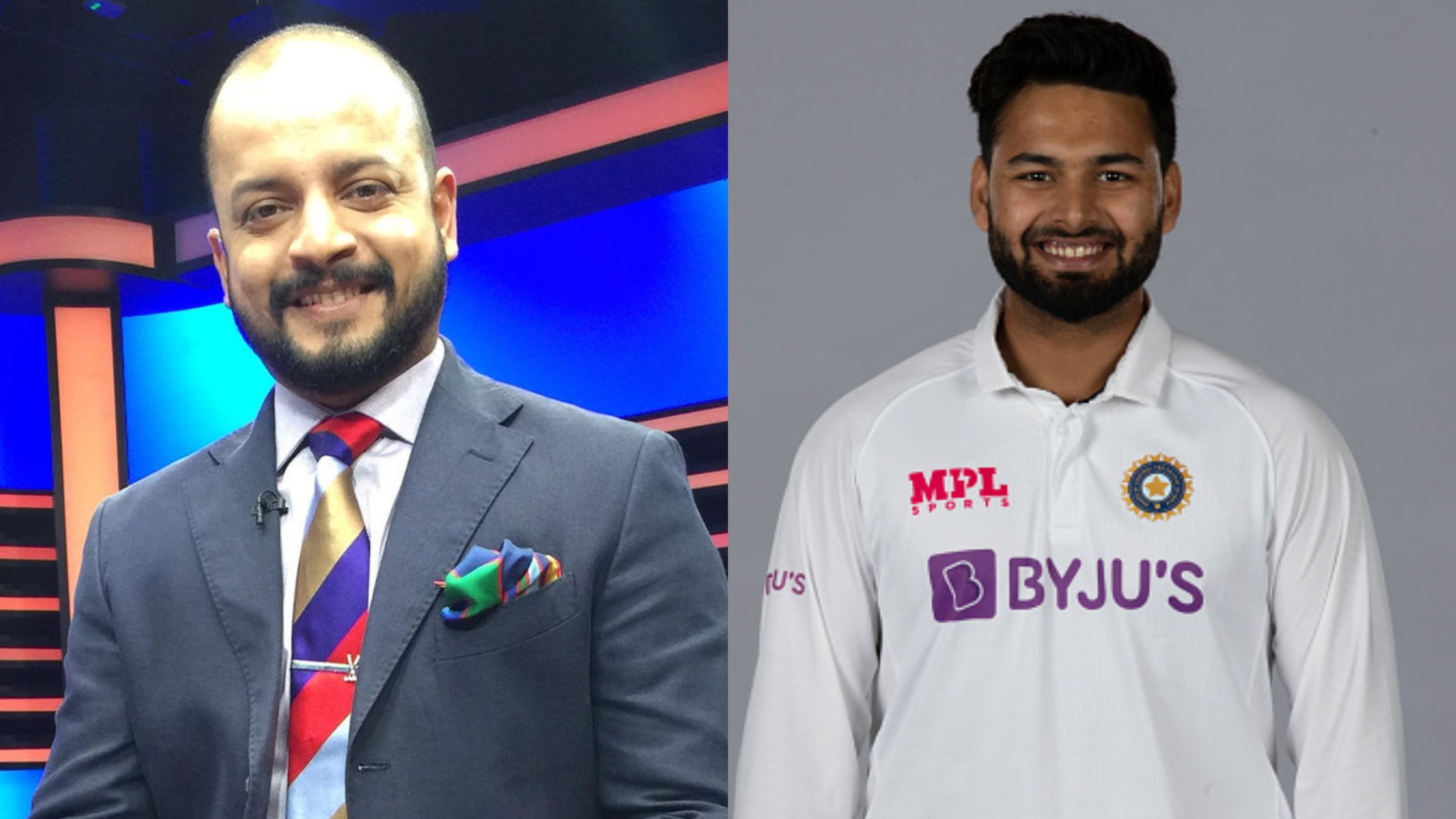 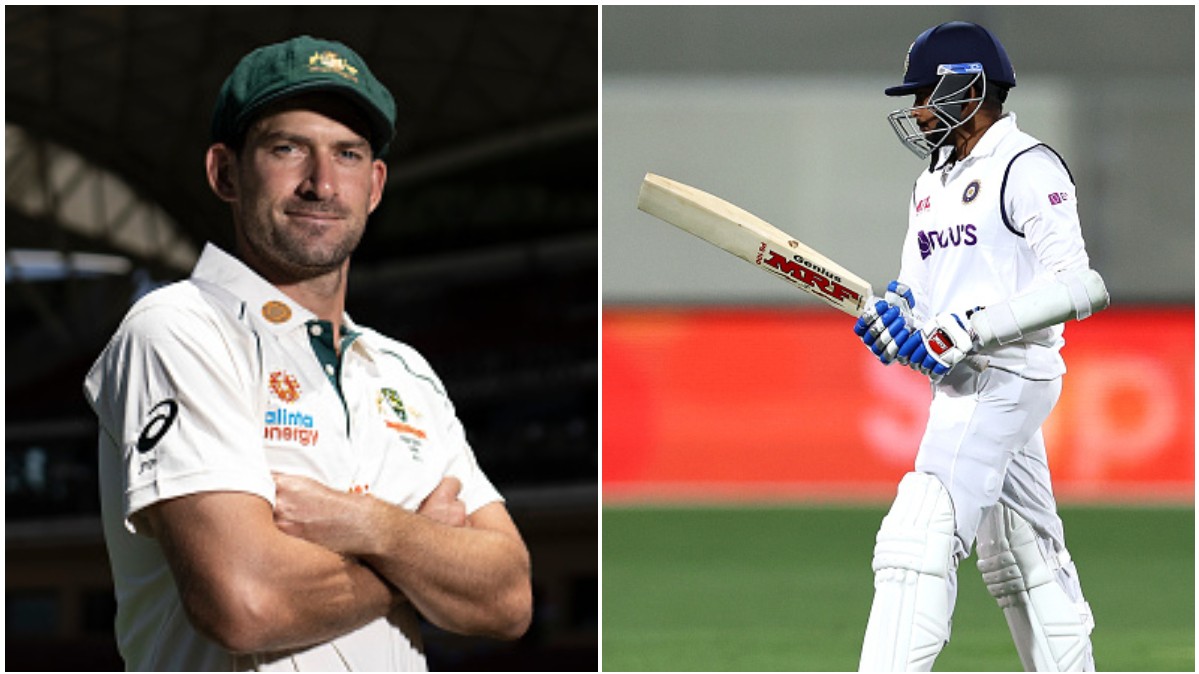