Cummins spoke after playing wrecker-in-chief along with Hazlewood in the first Test in Adelaide. 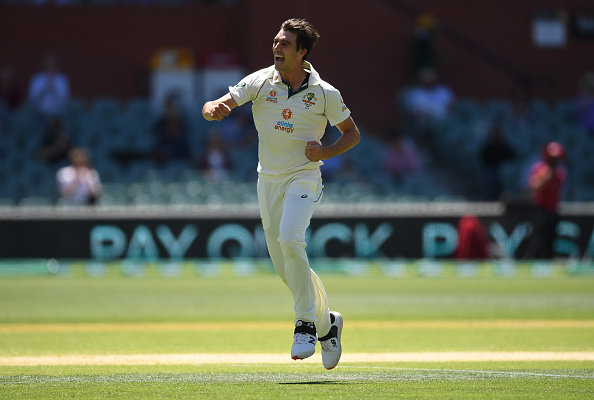 Australia spearhead Pat Cummins was chuffed with a track that quickened up as the game progressed in Adelaide for the D/N series opener and is hoping for the one in MCG to show similar trait for the following Test against India, starting Boxing Day (December 26).

After playing architect to hosts' remarkable fightback and victory by eight wickets in combination with fellow quick Josh Hazlewood in the first Test, Cummins wants Melbourne to end its disappointing run of lifeless pitches and produce a surface more to bowlers' liking.

Read Also: Getting bowled out for 36 is going to leave a few headaches in Indian camp" - Hazlewood

“I thought the Ashes Test (2017-18) and the Indian Test at the MCG a couple of years ago were pretty flat wickets,” Cummins was quoted as saying by cricket.com.au.

"As a bowler, last year against New Zealand, it was a really good wicket, a bit of sideways movement and a bit of pace and bounce, so, hopefully, much the same (this year)."

“Not only as a player but as a fan, they are the best wickets… when it is good battle between bat and ball. You feel like if you do your skill well, you can have a big impact on the game."

Cummins (4/21) and Hazlewood (5/8) returned with astonishing figures to dismiss India for just 36 runs, tourists' lowest-ever score in Test match history on Day 3 at the Adelaide Oval. This was after the Indians had resumed play 62 runs ahead, having taking a 53-run lead at the halfway mark.

Cummins' fantastic spell included the prized scalps of Cheteshwar Pujara and Virat Kohli, visitors' two best batsmen. The ball to get Pujara out nicking was a peach as it nipped away late after pitching.

"One of the biggest helpers was the wicket, it felt like there was a bit of sideways movement," he said. "We could just challenge his defence over and over again and having a bit of bounce in the wicket certainly helped."

Cummins acknowledged the work done by off-spinner Nathan Lyon in the first half as he controlled one end and allowed the pacemen to rotated nicely after India opted to bat first upon winning the toss.

"I thought Lyno (Nathan Lyon) bowled beautifully to him in the first innings. But, for sure, we are really clear what we want to do to him. We saw we probably brought an extra man to the leg side as well to try and really attack his stumps," he said.

"I thought he batted really well in the first innings. We bowled well enough for the scoreboard to not go anywhere. If he hasn’t gone on to that big score, you are right in the game."

For Cummins, the Adelaide result was the "most satisfying win as a group" after the victory in Manchester last year that helped the Aussies retain the Ashes in UK for the first time since 2001.

"I think we have a really special group here. I think the Ashes series a couple of years ago was the beginning and we have kept basically the same squad together,” Cummins said.

"Even the guys on the bench … they have basically been with us for all the Test matches or around the group quite a lot. We had a great summer last year… to start off this summer, is a continuation of that."

"I think we are atop of the world championship tables so a really good chance of making that Test championship final. For me, this is right up there with Manchester as our most satisfying win as a group," he added. 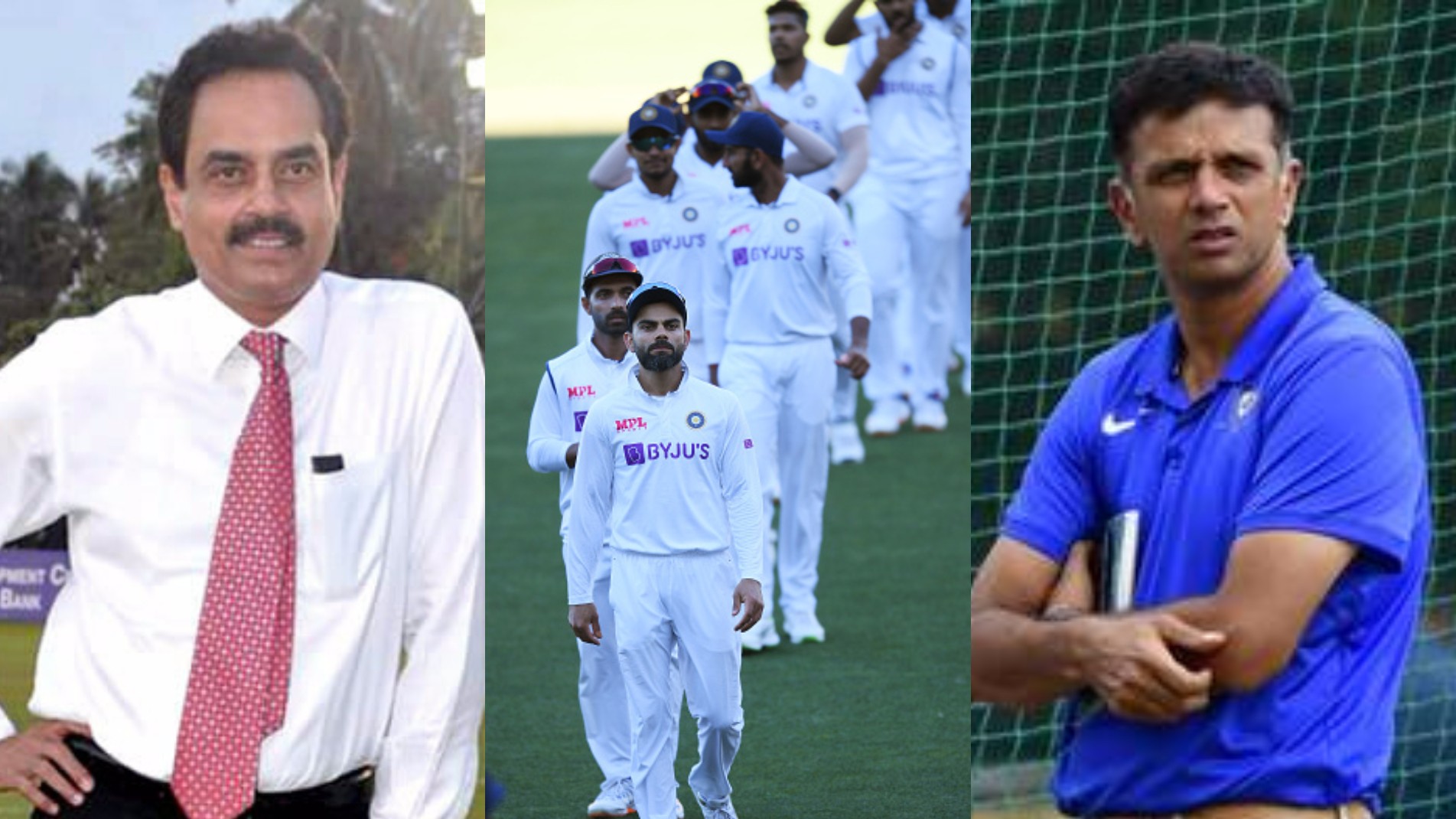 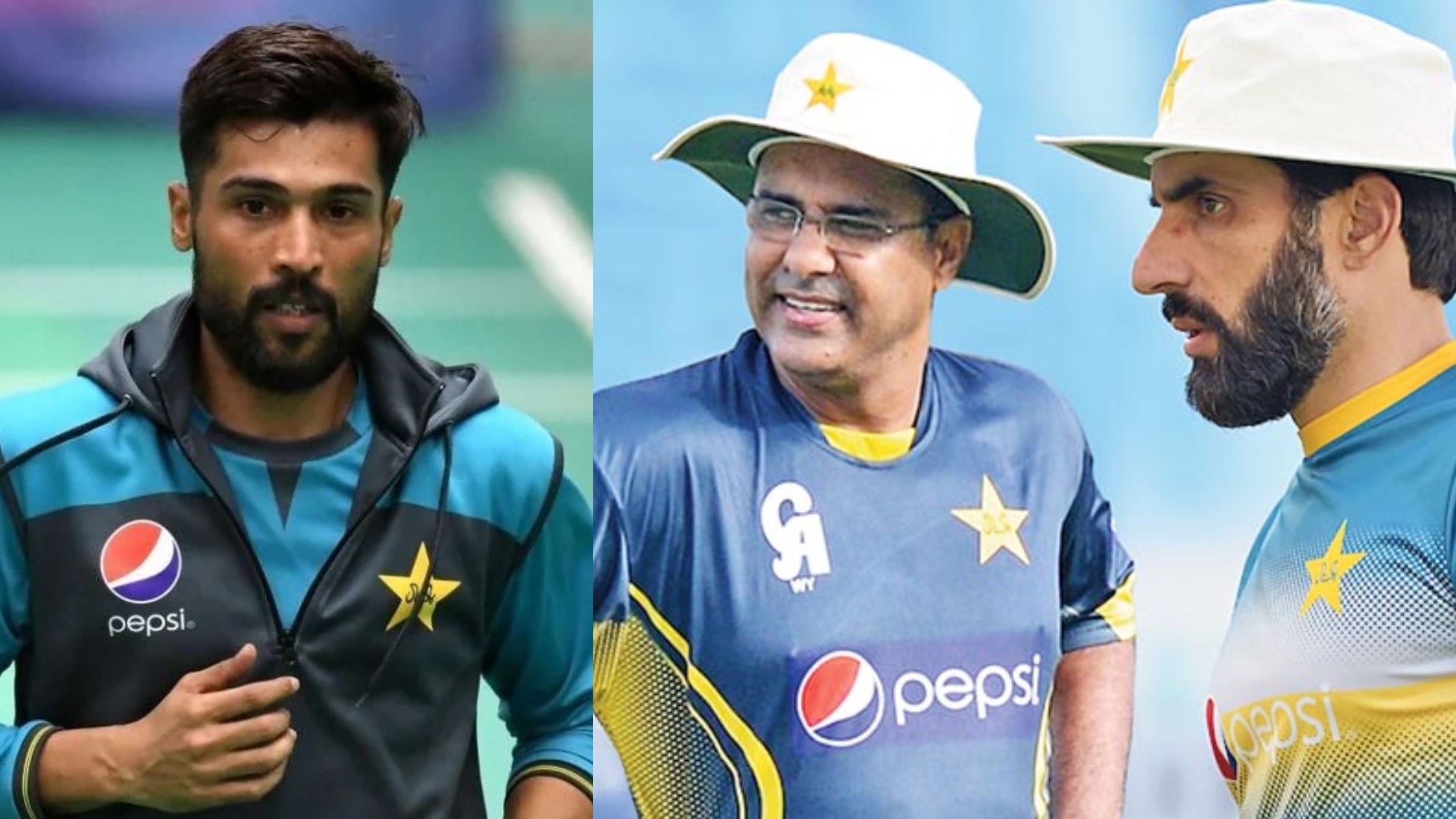 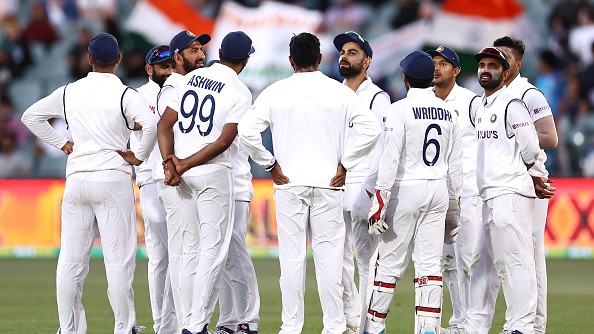