India was bowled out for 36 in Adelaide, their lowest Test score ever. 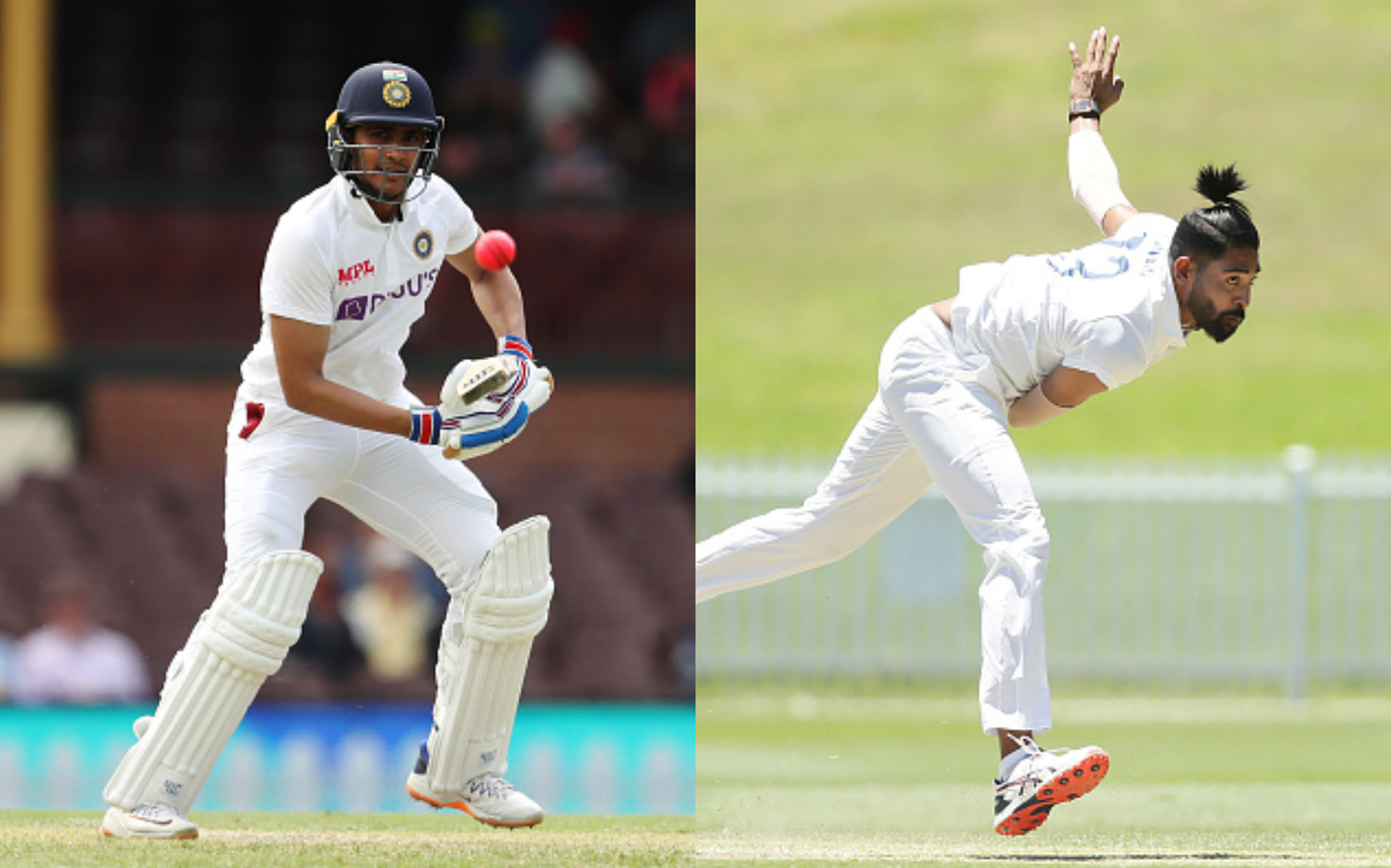 India suffered a stunning collapse in the Adelaide day-night Test to lose the match by 8 wickets on day three. Coming in with a lead of 62 runs, India was bowled out for 36 runs, their lowest Test score ever, and only managed to set Australia a target of 90 runs, which they achieved losing 2 wickets.

Now the caravan moves to Melbourne for the Boxing Day MCG Test. The Indian team management, if reports from India Today, are to be believed are going in for wholesale changes for the important Test, in which the team will be without their captain Virat Kohli.

India will also miss the services of Mohammad Shami, who reportedly suffered a fracture to his right forearm and has been ruled out of the Test series. Apart from these two forced changes, India Today reports that there may be a couple of other swaps as well.

Shubman Gill is expected to make his debut and replace Prithvi Shaw, while KL Rahul comes in for Virat Kohli. As for the replacement of Shami, it is almost certain that Hyderabad’s Mohammed Siraj will debut for India. Siraj's first-class record stands out as well as the 26-year-old pacer has picked up 152 wickets in 38 matches at an average of 23.44. 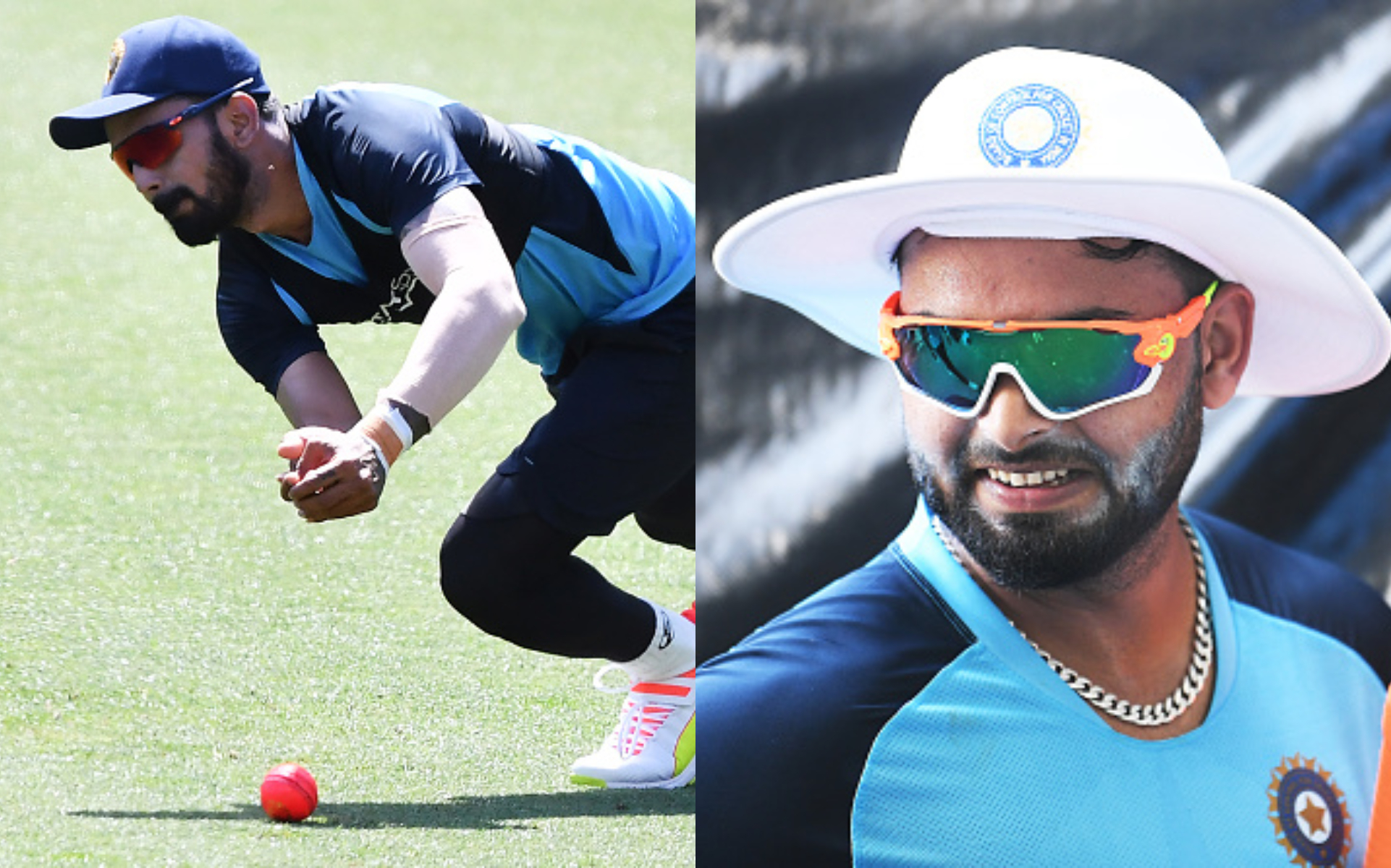 Though it might seem to be a bit harsh to replace Shaw just after one Test, a failure in MCG could very well break whatever confidence he has left. The break will also give him a chance to work out his technical shortcomings.

It is also expected that Rishabh Pant may replace Wriddhiman Saha in the MCG Test. Saha’s keeping was not without its flaws, with even Ricky Ponting pointing out him giving Labuschagne a chance. However, his failures with the bat in Adelaide might contribute more towards his axing.

Pant, on the other hand, will most likely go into the MCG Test with a 73-ball hundred he scored against Australia A in the pink-ball practice match. Also on the 2018-19 tour, Pant had scored 350 runs with one century, with an average of over 50. 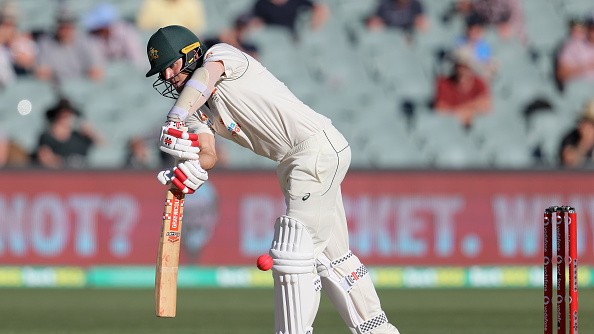 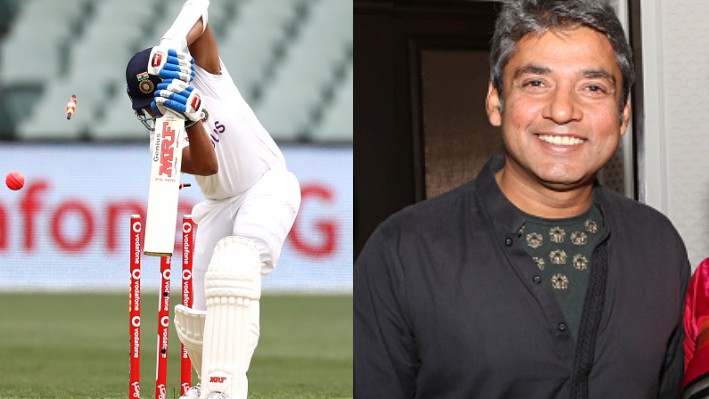 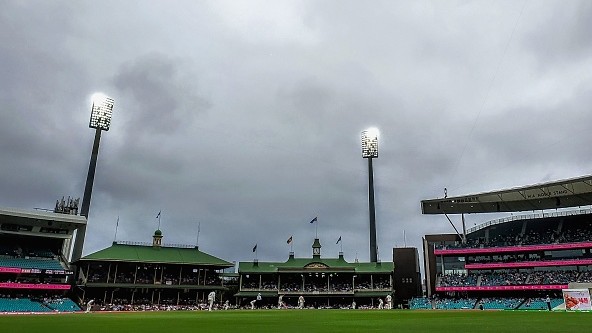