Aakash Chopra was not happy with Kuldeep Yadav's performance in the first ODI. 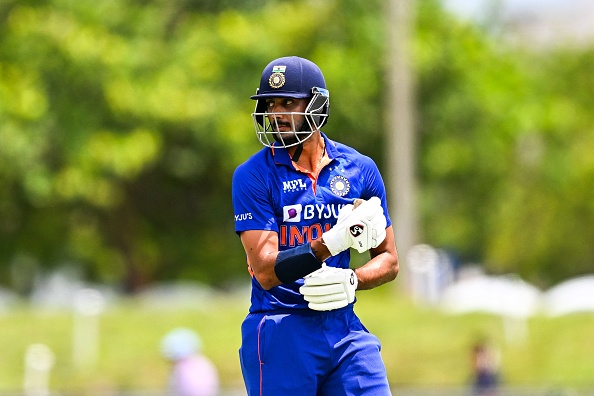 Former Indian cricketer-turned-commentator Aakash Chopra heaped praise on Akshar Patel for his brilliant bowling performance in the opening match of the three-match ODI series against Zimbabwe on Thursday (August 18) at the Harare Sports Club, Harare.

The spinner returned impressive figures of 3 for 24 in 7.3 overs to help Team India beat Zimbabwe by 10 wickets in the first ODI to take a 1-0 lead in the series. Earlier, the all-rounder was also in good form in the recent limited-overs series against the West Indies.

Well, Chopra felt Patel’s rise has been a heart-rending story and was disappointed with the fact that once Ravindra Jadeja is available for selection, the latter might get dropped from the playing XI.

Aakash Chopra said on his YouTube channel: “The rise of Axar Patel is something that has been a heart-rending (sic) story. He is a cricketer who has come to the international level after performing extremely well in First-Class cricket.

He is still in the shadow of Ravindra Jadeja and by the time Jadeja is fit and available to play, Axar would not be getting a chance. But whenever he is getting a chance, he is making the right impression.”

Meanwhile, Kuldeep Yadav failed to take a single wicket but was economical in his 10-over spell, conceding only 36 runs in the first ODI against Zimbabwe. Notably, the second ODI will be played on August 20, followed by the third and final ODI on August 22.

Chopra signed off by saying, “Kuldeep Yadav didn't get wickets... You expect wickets from him. This pitch doesn't have help for him. I think he could have bowled a bit faster in air.”

India and Zimbabwe meet next for the second ODI at the same venue on August 20. The third and final match of the series will be played on August 22. 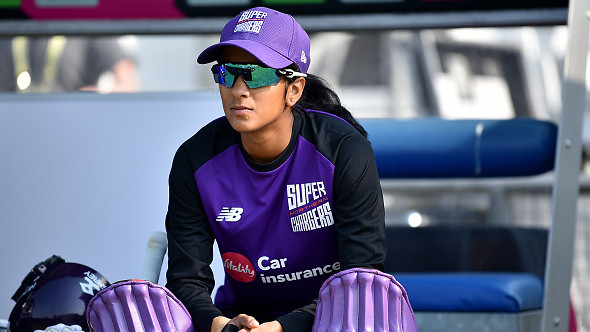 Jemimah Rodrigues ruled out of The Hundred due to injury 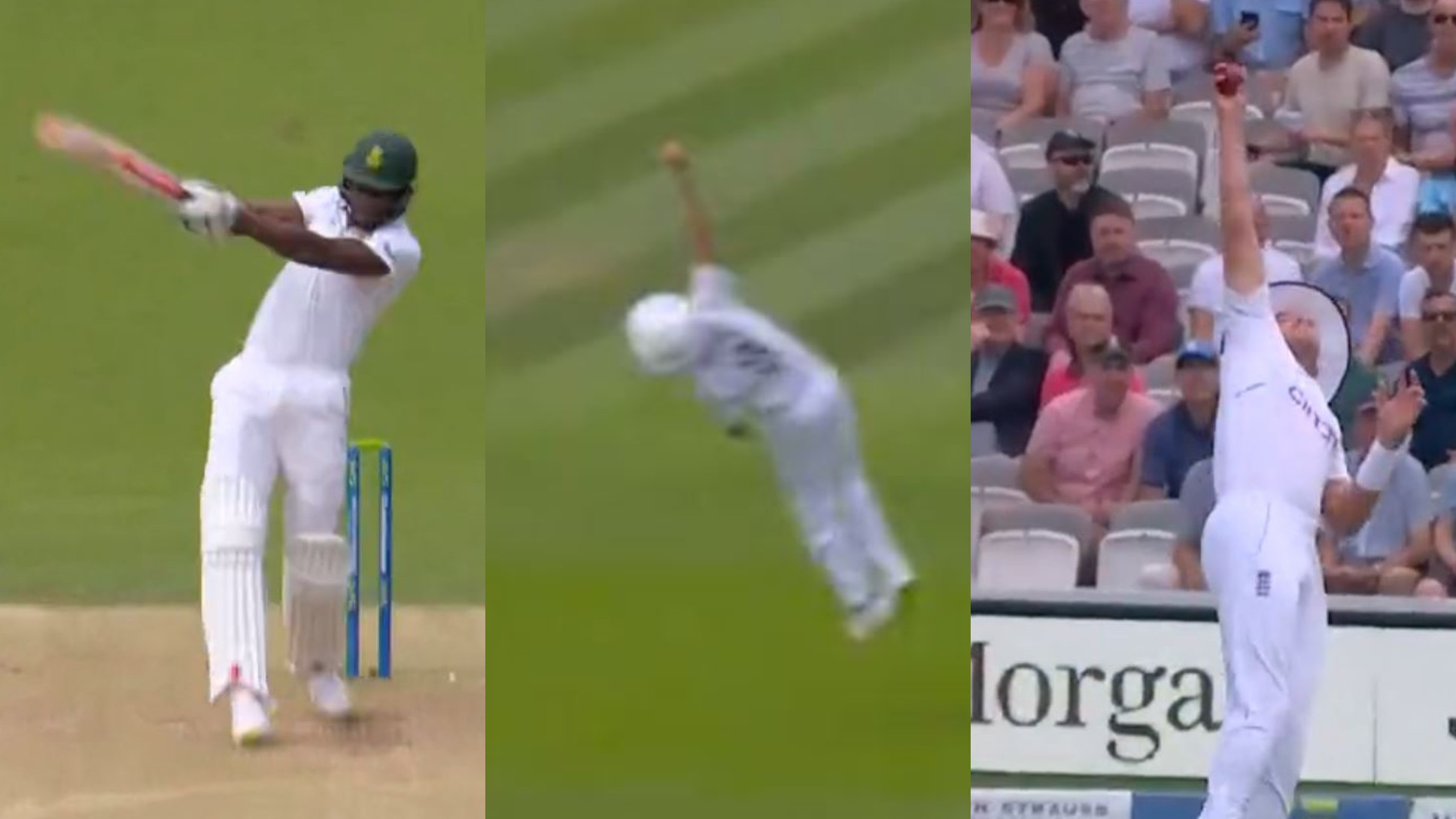 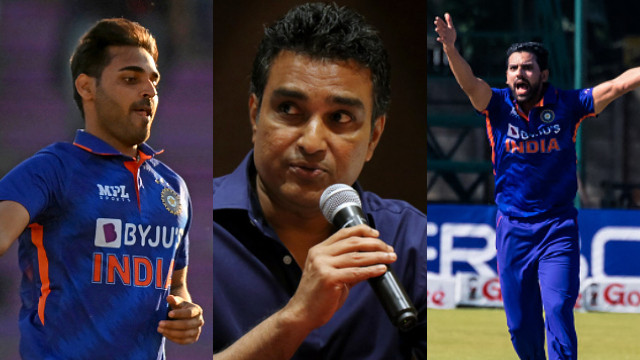