Chahar got Player of the Match award for his 3/27 in 1st ODI, his first match in six months. 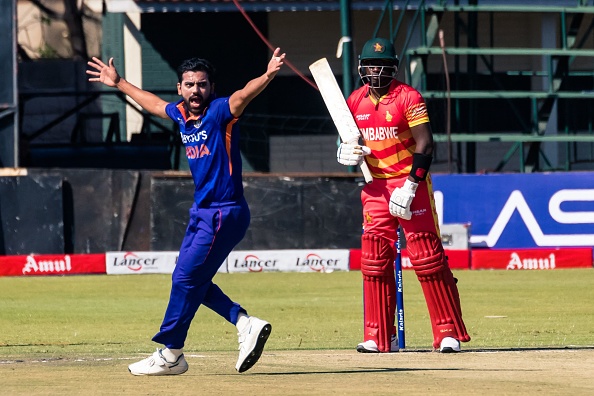 While Shubman Gill and Shikhar Dhawan set the stage on fire with the bat, it was Deepak Chahar and Akshar Patel who stole the limelight with the ball and set the tone for their side in the 1st ODI against Zimbabwe on Thursday (August 18).

Chahar, who was making his comeback after injury, initially struggled to find his lengths but once he found his mojo he made a mockery of Zimbabwe batters and made them look clueless with his swing bowling.

Chahar returned with his ODI career-best figures of 3/27 and also was awarded Player of the Match for his heroics. He was complimented well by Akshar Patel who also took 3 wickets and conceded only 24 runs.

Read Also: 'I can't say if I will be selected or not'- Deepak Chahar on T20 World Cup 2022 after memorable comeback

On account of their performances, Indian bundled out the opposition for just 189 runs, which the openers chased down in just 30.5 overs.

After the match, Chahar was involved in a fun conversation with Akshar which was uploaded on BCCI.TV. In the video, the duo can be seen talking about their performances and also poking fun at each other. The all-rounder also called the pacer ‘ABD’.

To which, Chahar replied, “Landing area kaafi hard tha, spikes andar jaa hi nahi rahe the. (The landing area was hard and my spikes were not gripping). I started to land properly only when the area got rough. And luckily I got a wicket, which took the pressure off.”

The conversation then went on with Akshar asking Chahar about his comeback and his recovery process.

Akshar: You were out of the side for 2-3 months, what mindset did you have before coming here to Zimbabwe? What was your journey in NCA when you were injured?

Chahar: Saare cheh mahine ho gaye, do mahine nahi (It's been 6 and a half months, not two). When you are out for such a long time, you are always eager to make a comeback. It was a tough phase. I was waiting for a long time to come back and play for India again.”

Of making a strong comeback & putting in a solid show with the ball ???? 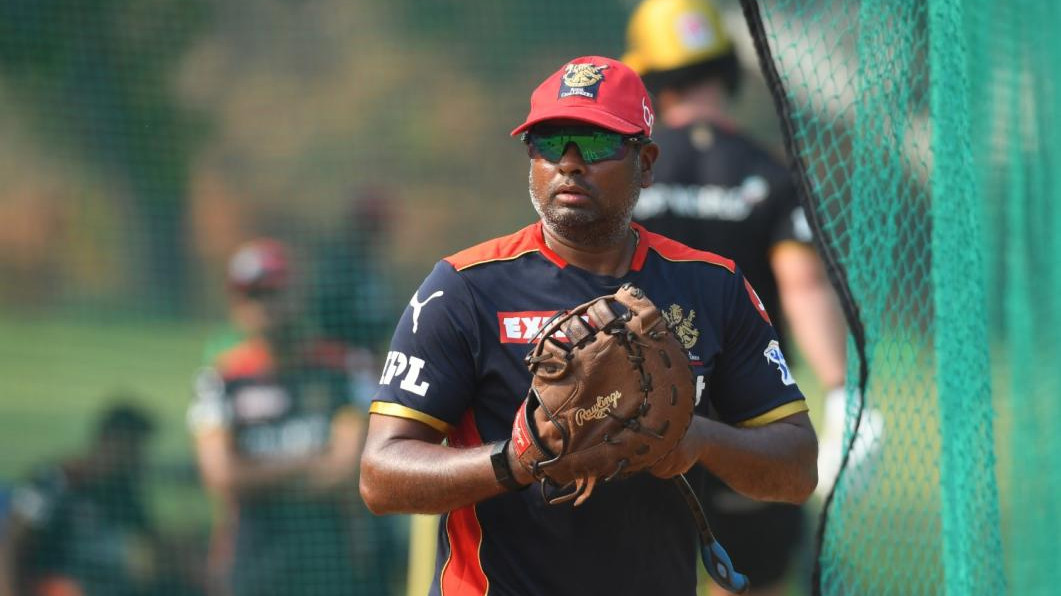 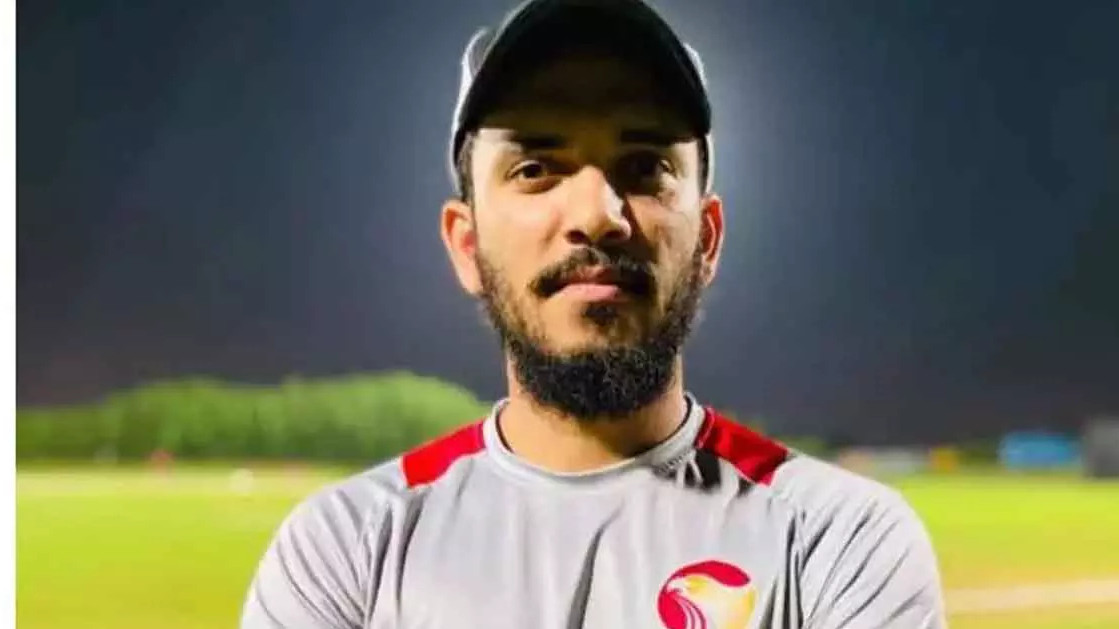