WI v IND 2022: “This is one of the best team environments I have been in”, Dinesh Karthik ahead of 4th T20I

Karthik has performed exceptionally well since his return to the Indian team. 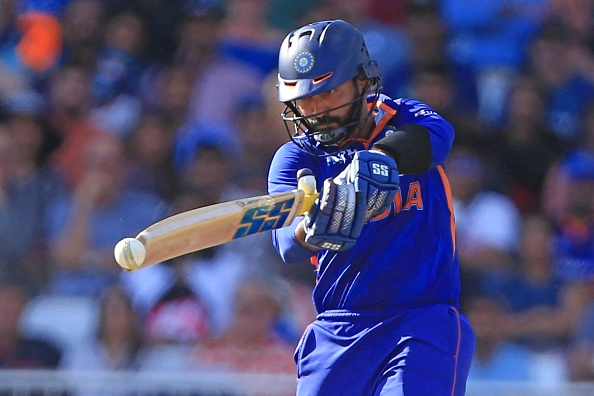 Dinesh Karthik has performed exceptionally well since his return to the Indian team on the back of stunning exploits in the IPL 2022.

Playing as a designated finisher, Karthik produced a couple of dazzling cameos in the home T20I series against South Africa in June, which helped him retain his place in the side for the tours of Ireland and England.

The 37-year-old failed to make a mark in the three-T20I series against England, but he roared back to form in the first T20I against West Indies in Trinidad last week, slamming slammed 41* off 17 balls while batting at No. 7 to script India’s 68-run victory.

While Karthik scored only 7 in India’s five-wicket loss in the second T20I, he didn’t get an opportunity to bat in the visitors’ seven-wicket victory in the third game.

See Also: “I have got that in abundance”- Dinesh Karthik on receiving support from coach and captain

Ahead of the fourth T20I, Dinesh Karthik addressed a press conference where he opened up on his performances and expectations.

"Pressure is a privilege at this point in time. As a cricketer, as a sportsperson, it is something which is given only when you are playing at the highest level and people expect certain things from you, so I am happy. I think what is important is making sure that on a given day, what the match situation is, reading the match situation and trying to give your best on that given day," said Karthik, as quoted by NDTV.

"Power-hitting. That is something I have worked on, I wish I had done that I little earlier in my life but for the moment, it is going well. Extremely happy, this is what I have aimed for in my entire life, for the captain and coach to have so much belief in me, so it is only fair that I repay it back by giving the team the performances which will help the team to cross the line. This is the happiest I have been being a part of the Indian team, the amount of love and affection I have got, not only from the team and the fans, but the backing I have got from captain and coach," he added.

"Finisher role is one such that it is hard to be consistent. Every time you get in, you should be able to make an impact that will help the team. There are a lot of factors that can make it tougher for you, especially in the Caribbean and Miami, wind will be a massive factor, even though it is a sport which is played with a heavy ball, the wind dictates some of the times, where you play the shots. It works both ways, the bowlers are clever and they try to force you to hit into the wind as much as possible. That makes it all the more tougher," he explained.

The 37-year-old further said that this is one of the best team environments he has been part of while also acknowledging the contribution of the coaching staff.

"I think I have said it a lot and I will keep saying it, I think this is one of the best team environments I have been in because of the consistency and continuity they seem to be giving to players. They are not judged on an everyday basis and they are given time, they are given the opportunity to fail. I think it is very important to give players the opportunity to fail and then move on to the next player," said Karthik.

"In India, there are so many players right now, the general feeling is the one who is playing is always better than the one who has played the game. I think a lot of credit needs to be given to Vikram Rathour, Paras Mhambrey, and Rahul Dravid, for having that mindset wherein they don't get carried away by good-looking players, they are able to understand what a player must have gone through to give a failure on a given day and back them and have the right conversation with them so that they can get the right performance from the player. The best of teams in any sport have been able to maximise their talent and that is something this current Indian team is doing well," he remarked.

The penultimate T20I will be played in Florida on Saturday (August 6). 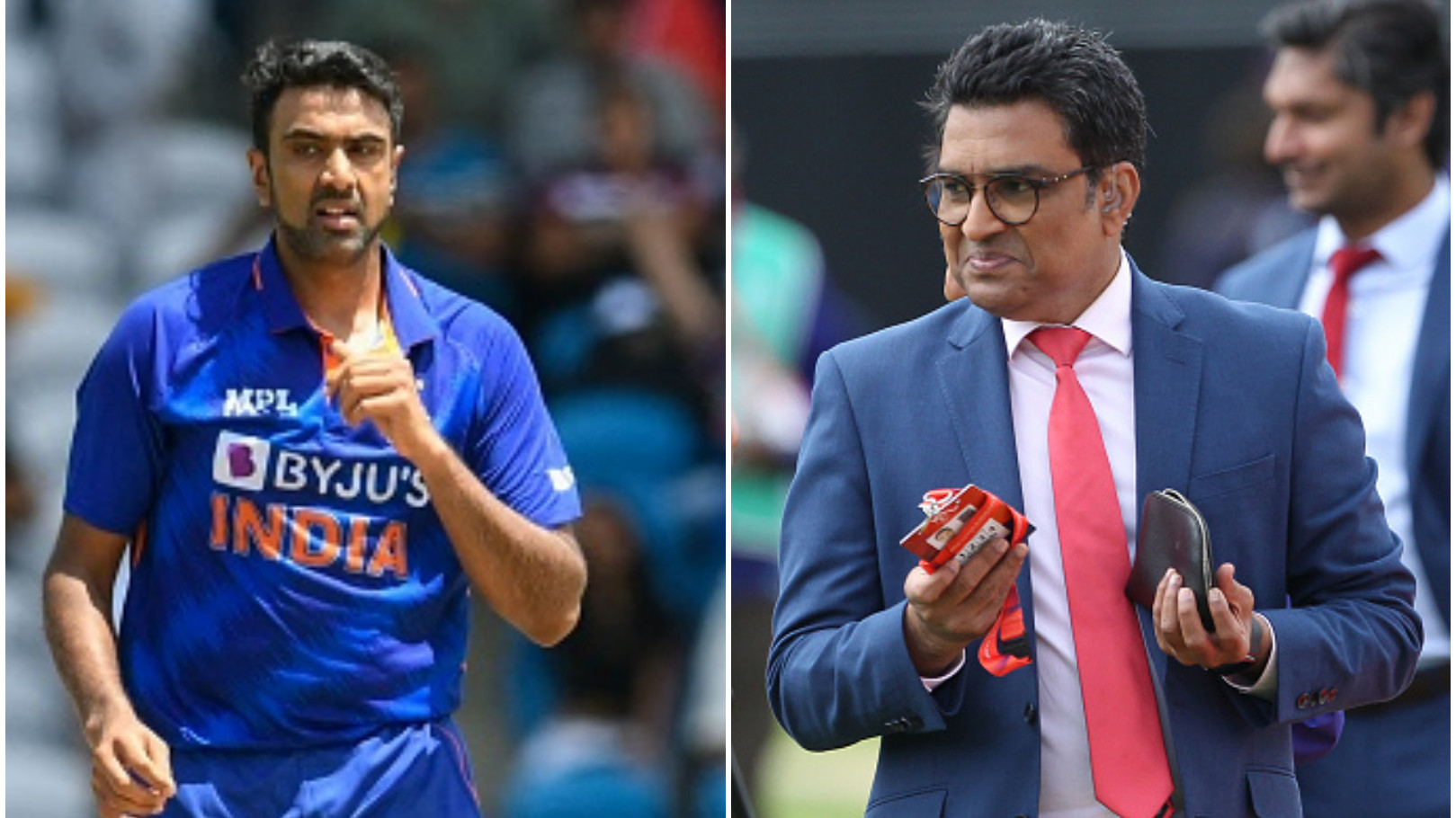 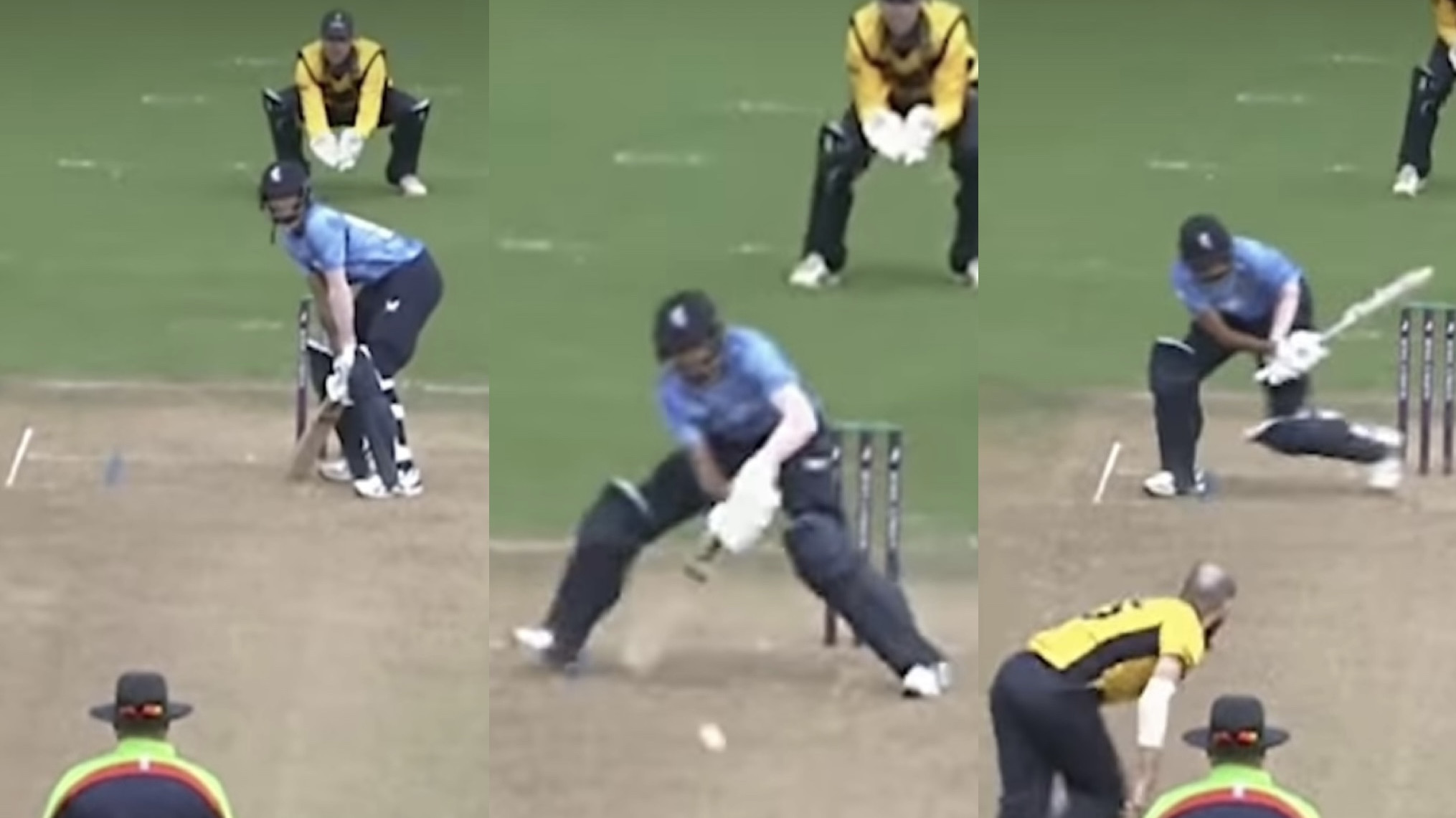