The last two T20Is of the series between West Indies and India are scheduled to take place in USA. 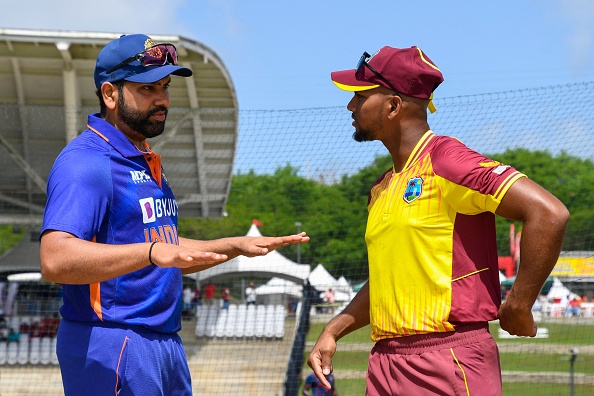 West Indies and India are currently locking horns with each other in the five-match T20I series. The first game took place a few days in Trinidad, which saw the Rohit Sharma-led side register a dominating victory and take a 1-0 lead in the series.

The next two matches of the series are slated to take place at St. Kitts before the focus shifts to the final two T20Is, which will be played in Lauderhill, Florida in the USA. The last two games are scheduled for August 6th and 7th.

But clouds are hovering over the final two games as members of both sides have not received their US visas so far and Cricket West Indies are willing to put a Plan B in the place as per the reports.

"Having the games in the Caribbean is not unlikely but efforts are being made to resolve the visa issue,” a source in West Indies cricket said to Cricbuzz.

The President of the CWI also said that they are exploring other options as well if players don’t get visas.

"There are options being explored while we continue to pursue the possibilities of receiving the outstanding visas," Ricky Skerritt, the President of the CWI told Cricbuzz.

If the players don’t get their visas in time, Cricket West Indies is likely to hold the last two matches in the Caribbean itself. 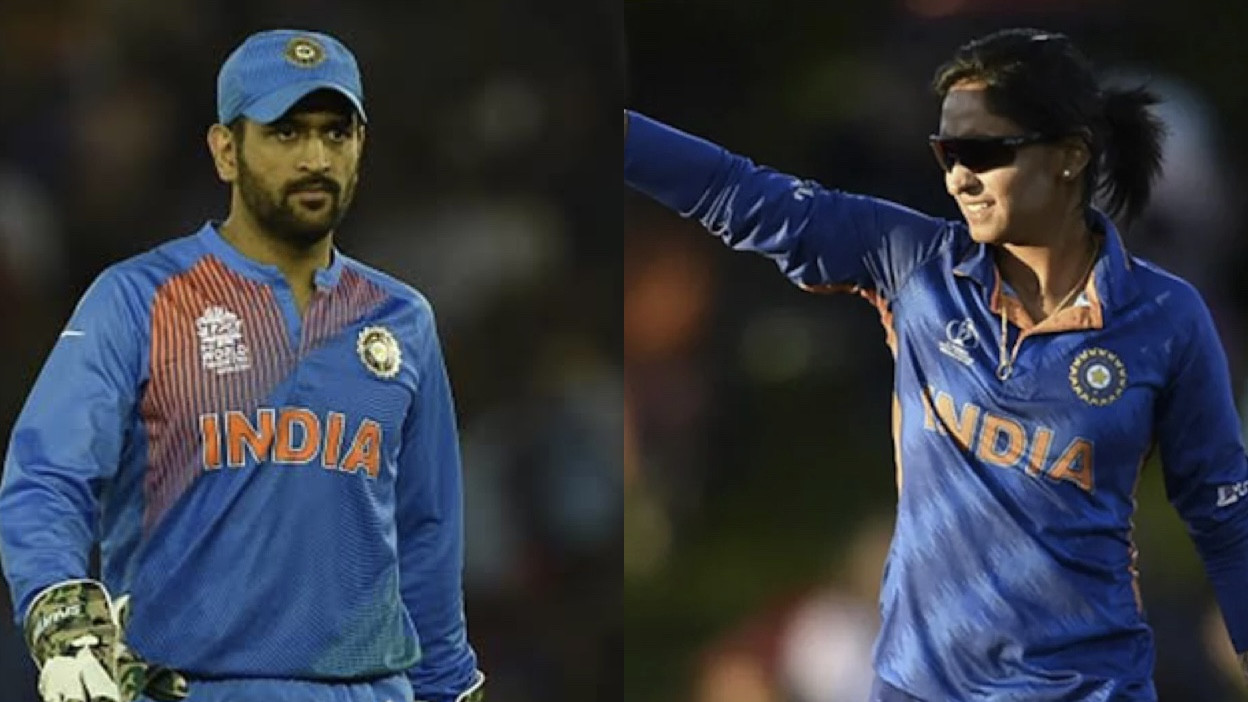 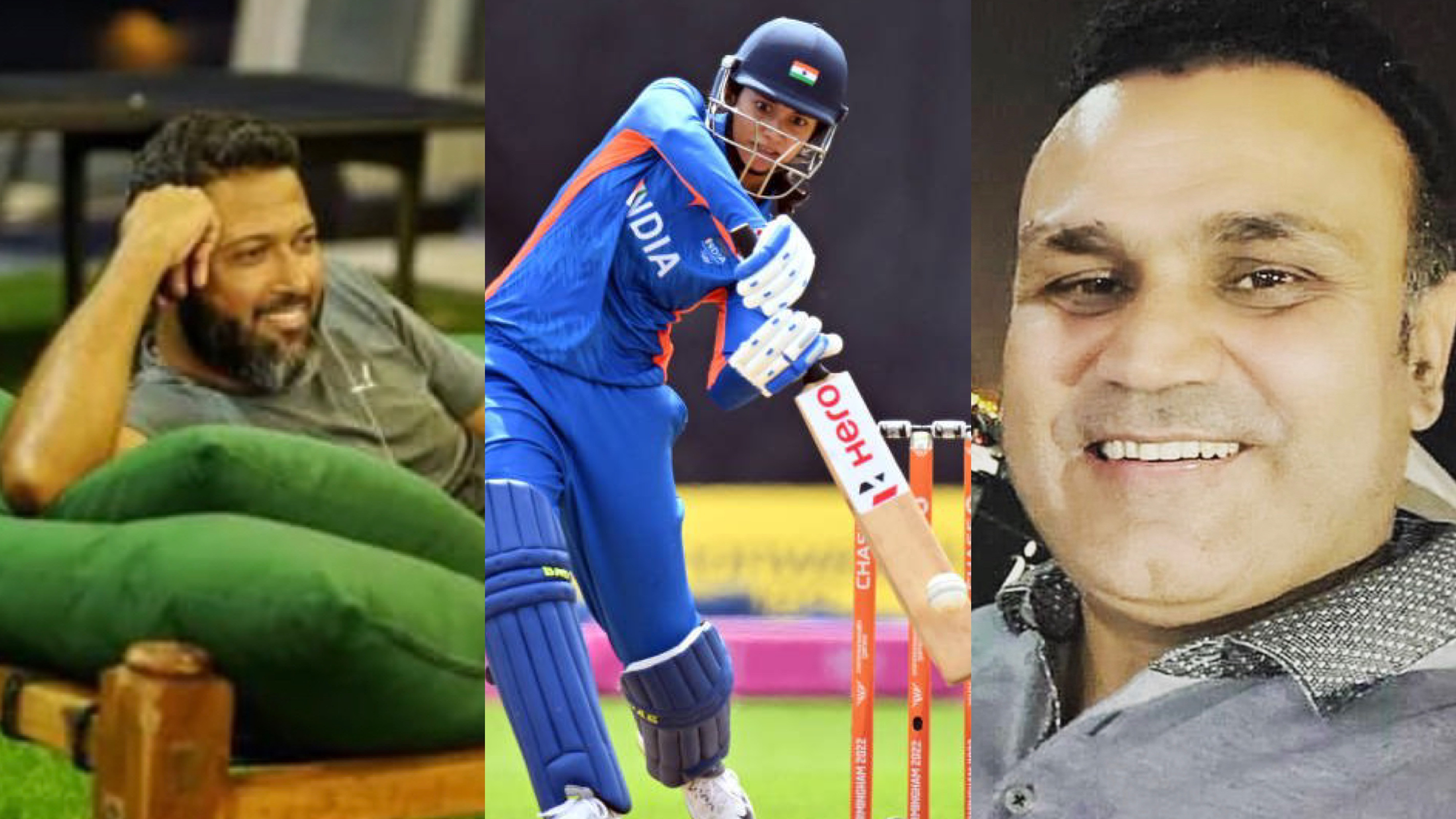 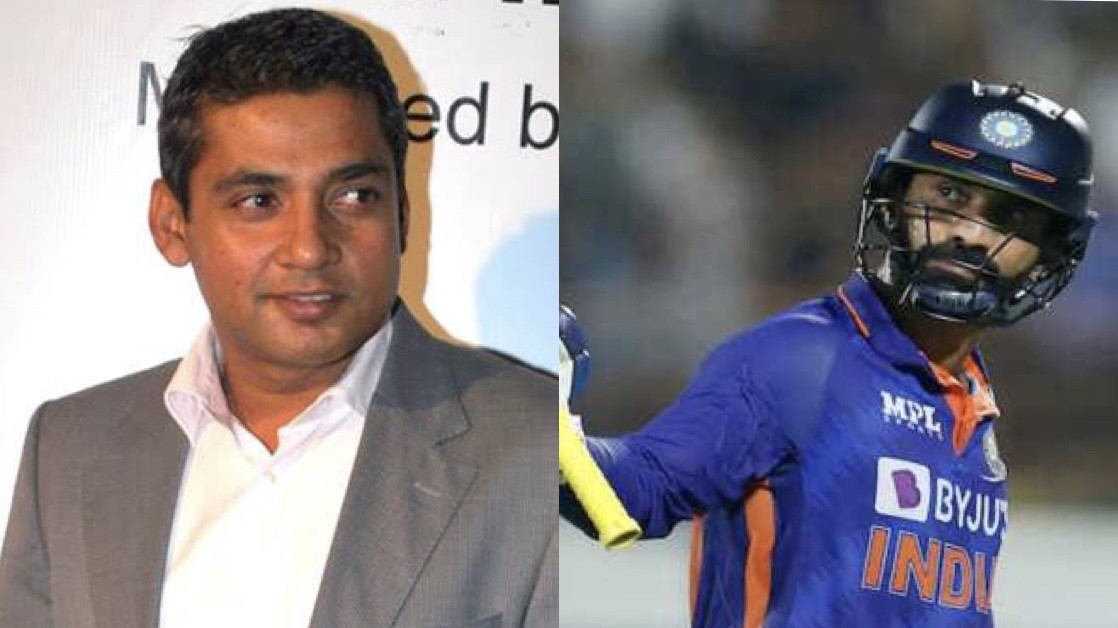