All the major stats and facts from the T20I series between New Zealand and West Indies in New Zealand. 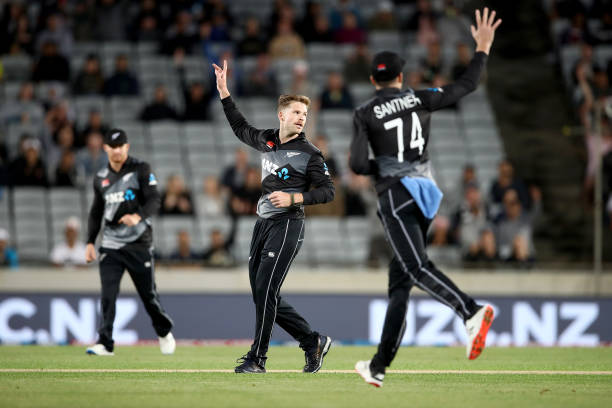 New Zealand defeated West Indies by 2-0 in the three match T20I series and registered yet another series win over the visitors in this format.

In the first match, New Zealand registered a five-wicket win in a rain affected game. Their bowlers Tim Southee and Lockie Ferguson led from front as the latter picked up a five-wicket haul and in the batting debutant David Conway and Jimmy Neesham did well. In the second match it was the Glenn Phillips show as the right hander smashed 108 runs and David Conway also did well with an unbeaten fifty.

On the other hand, West Indies' youngsters Shimron Hetmyer, Nicholas Pooran, Rovman Powell and Brandon King once again disappointed and couldn't do anything in the batting. Captain Kieron Pollard performed well but he didn't have any support and in the bowling his bowlers bowled without any control and overall it was a poor show from Windies.

0 - Number of wins West Indies have in T20I cricket on New Zealand soil and they have played 11 T20I matches here.

75* - Runs score is the highest score for Kieron Pollard in T20I cricket. He has scored 5 fifties in 76 T20I matches.

238/3 - Runs total in the second T20I is the third highest total for New Zealand in T20I cricket.

706 - Number of sixes Kieron Pollard has hit in T20 cricket - only the second batsman to hit more than 700 sixes in this format.

Most Sixes in T20 Cricket - 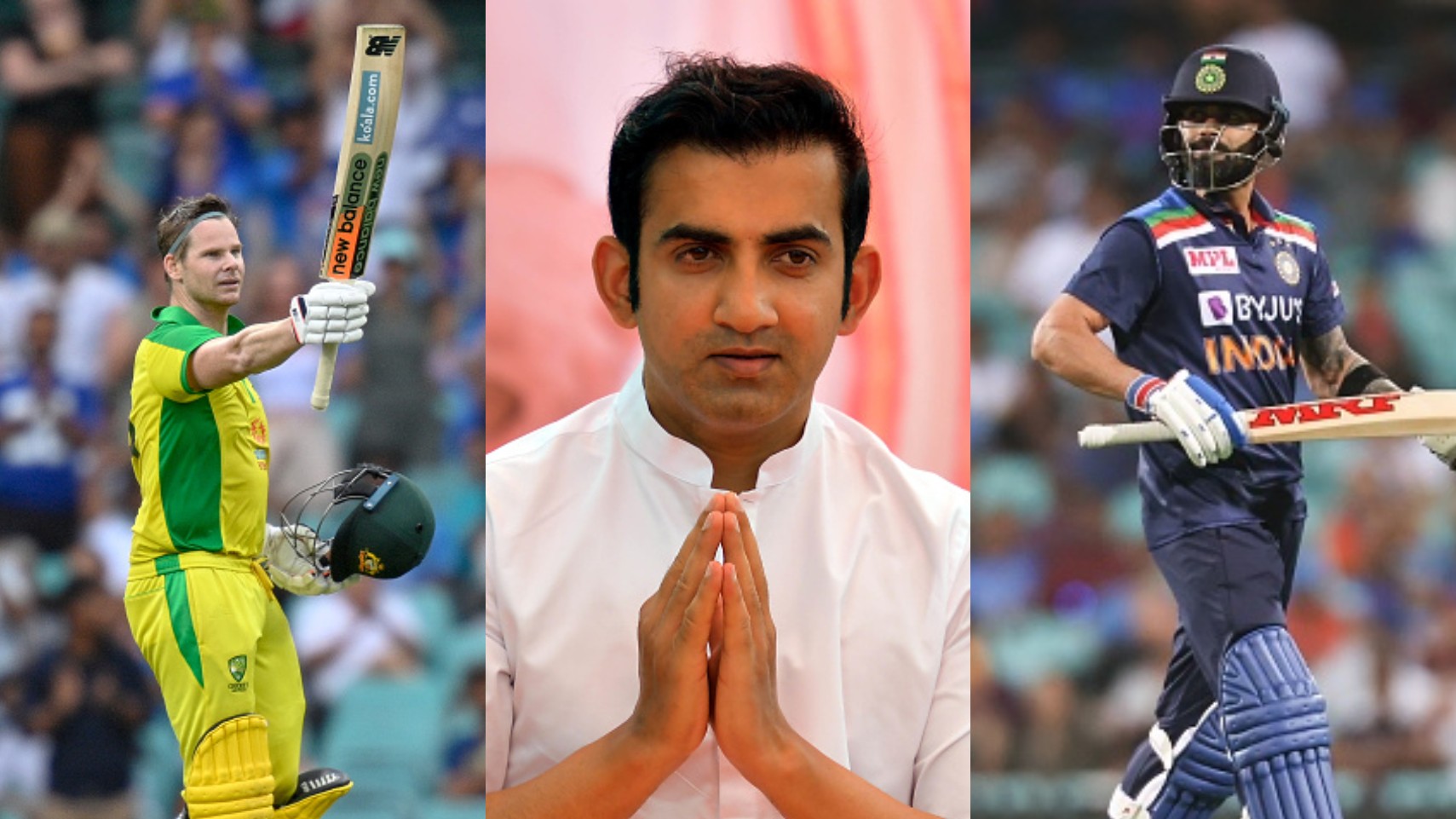 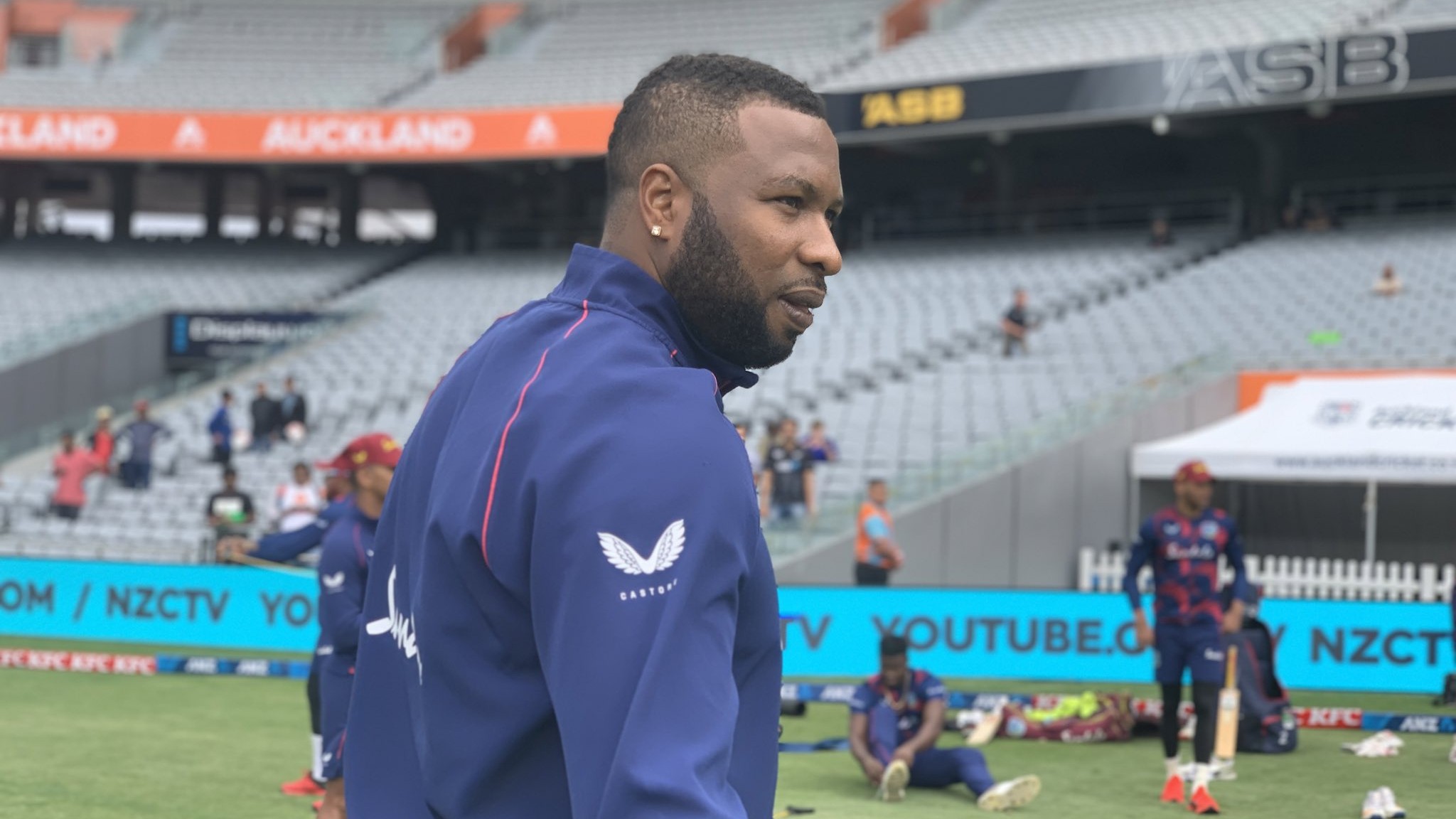 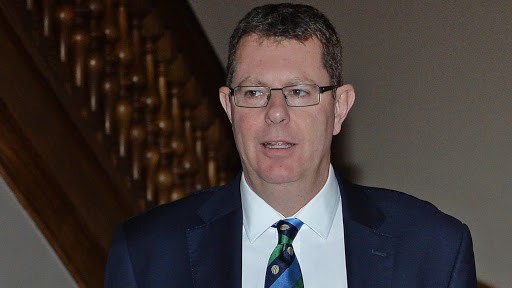