All the major stats and facts from the three match T20I series between England and Pakistan. 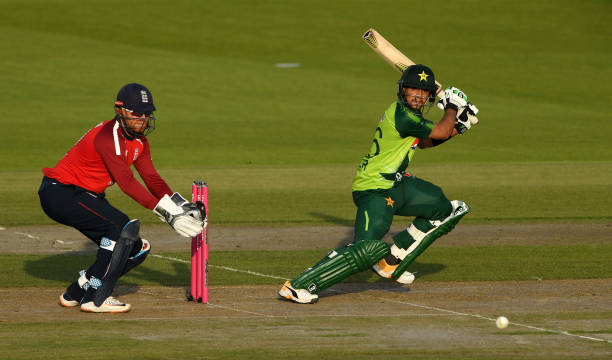 The three-match T20I series between England and Pakistan ended with a 1-1 draw last night in Manchester.

The first match of the series ended with no result due to rain. In the second match, Pakistan posted a big 190 odd runs on the board with the help of Babar Azam and Mohammad Hafeez's fifties but captain Eoin Morgan and Dawid Malan's fifties in reply took England home easily.

In the third match once again Pakistan posted 190 runs on the scorecard with the help of debutant Haider Ali and Mohammad Hafeez's fifties but this time England fell short of the target by just 5 runs and the series ended with a 1-1 score. And here is a list of stats and records which were recorded during this series.

All the major stats and facts from the three-match T20I series between England and Pakistan in Manchester :

Most Runs for Pakistan on T20I debut -

5 - Pakistan's 5 runs win in the third T20I is their smallest win in terms of runs against England in this format. The previous smallest was by 8 runs at Dubai back in 2012.

11 - Pakistan has lost 11 matches against England in T20I cricket. The most losses they have suffered against an opponent in this format.

195 - Pakistan's total of 195 runs in the second T20I is their highest ever total against England in T20I cricket.

Highest totals for PAK against ENG in T20I cricket -

196 - England's run chase of 196 runs in the second T20I is their highest ever successful run chase against Pakistan and overall third highest in this format.

Most Runs for Pakistan in T20I cricket - 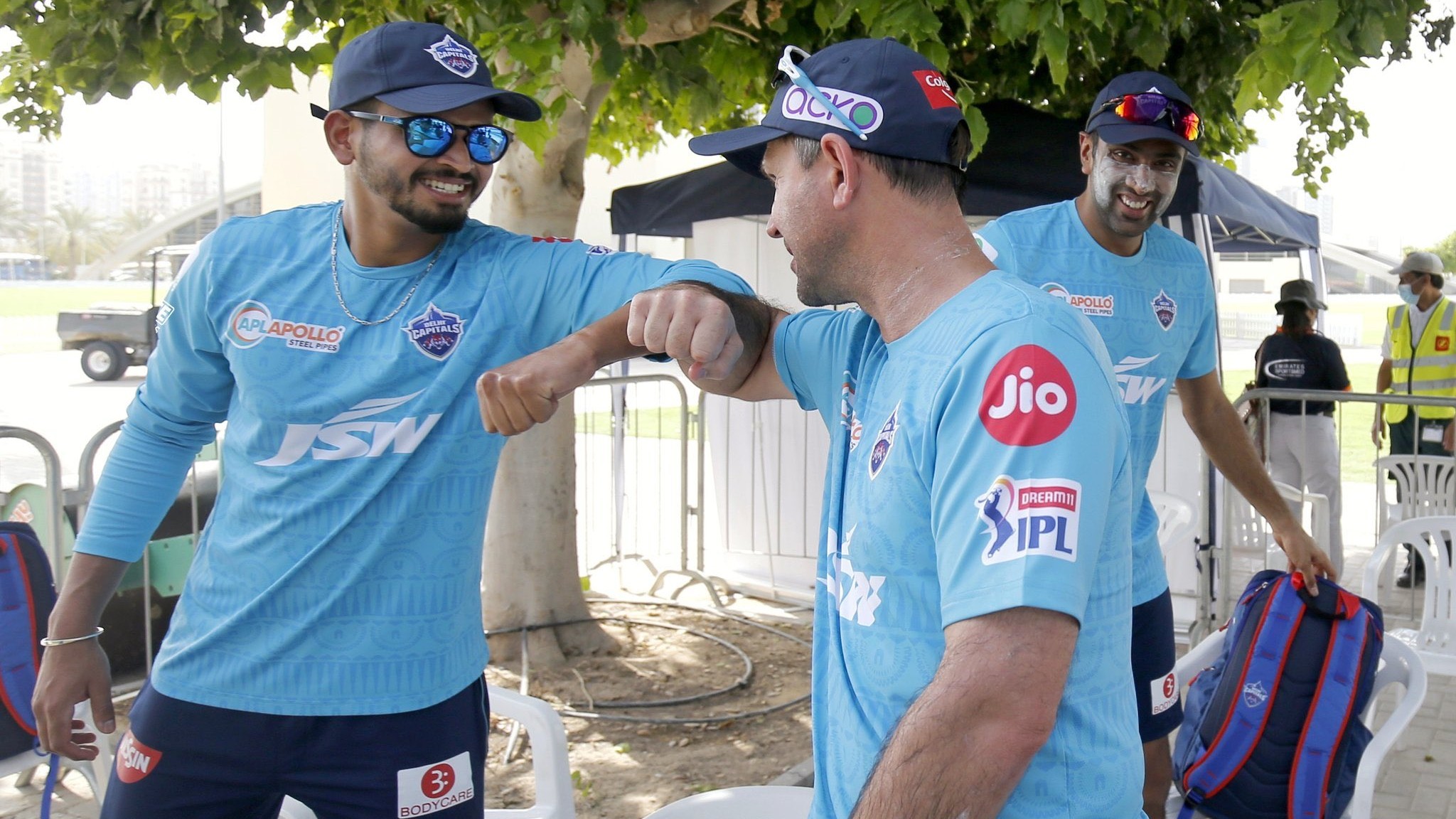 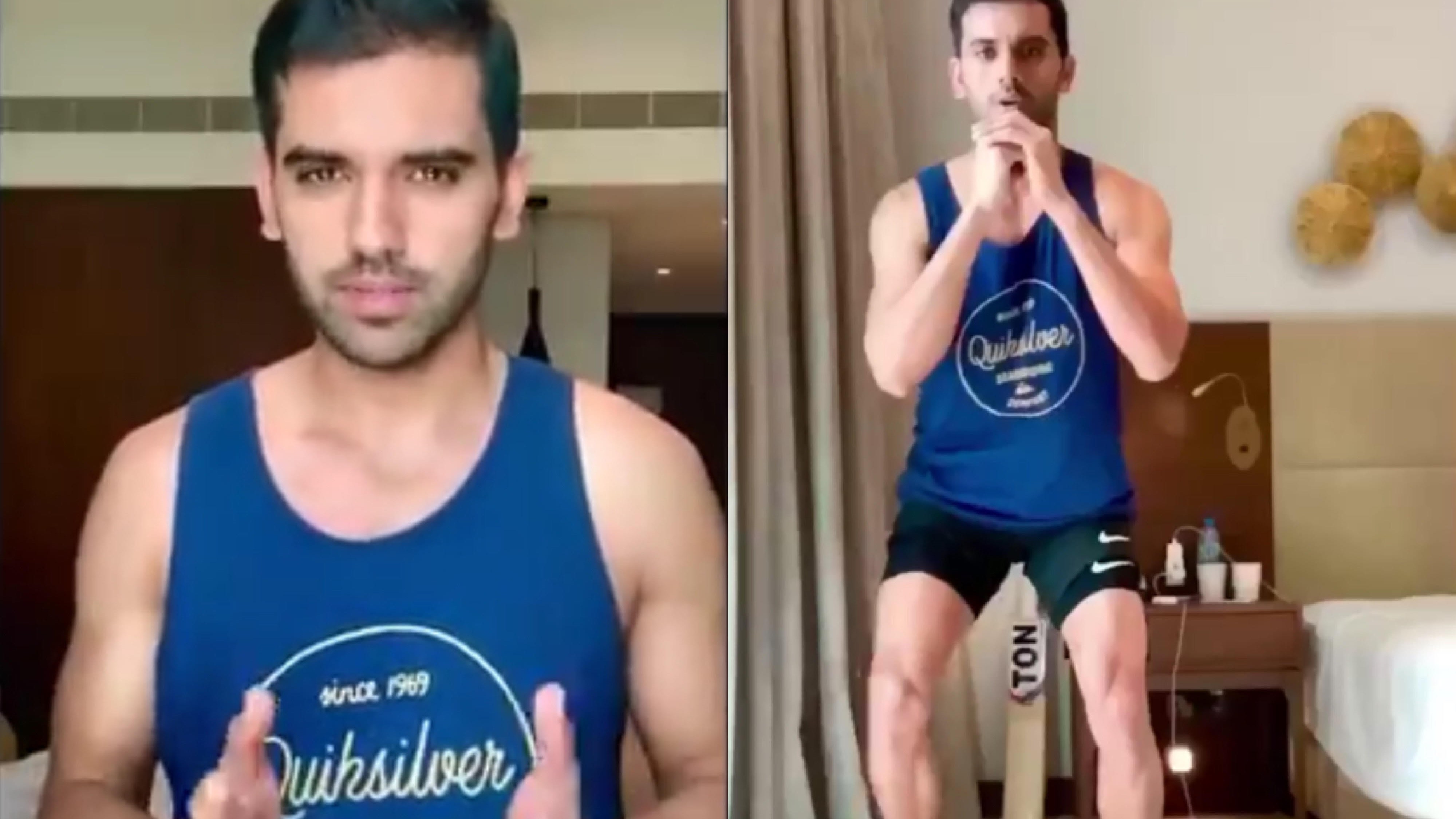 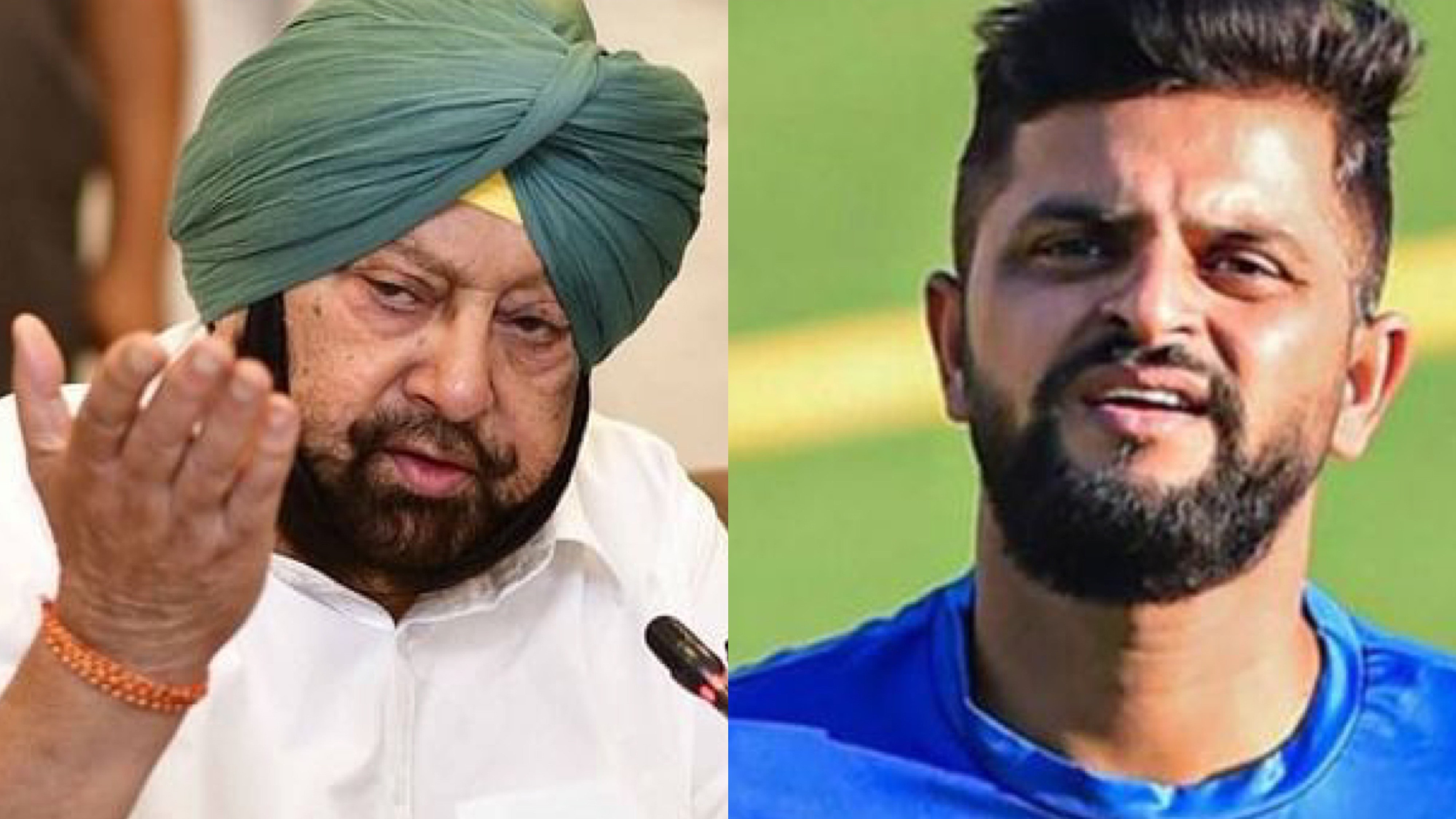