All the major stats and facts ahead of the third and final T20I between England and Pakistan in Manchester. 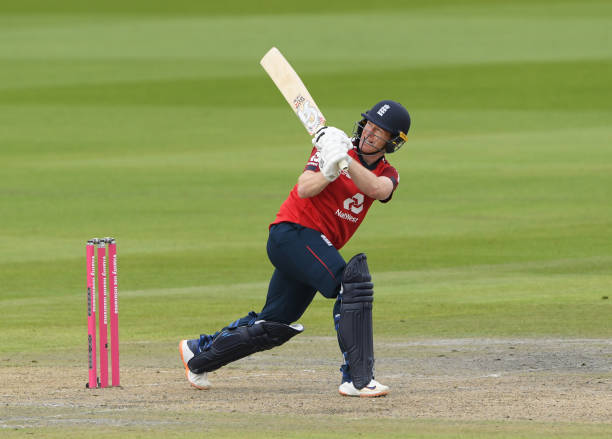 England will be eyeing yet another T20I series win when they take on Pakistan in the third and final T20I match at Old Trafford in Manchester tonight. With a five wickets win in the last match England took a lead of 1-0 and the first match was washed out due to rain.

After the first T20I was abandoned due to rain, in second match, England's batting performance was highlighted by Captain Morgan and Dawid Malan, as they scored match-winning fifties while Jonny Bairstow played a useful knock of forty-odd runs.

Though their bowling performance was very poor and the likes of Chris Jordan, Tom Curran, and Saqib Mahmood have to do well upfront as well in death overs.

On the other hand, Pakistan batsmen especially Babar Azam and Mohammad Hafeez stepped up but Shoaib Malik and Ifthikhar Ahmed have to play the finishers' role very well, and in bowling Mohammad Amir, Shaheen Shah Afridi, and Haris Rauf need to work on their line lengths and here is a list of stats ahead of this final T20I match.

All the major stats and facts ahead of the third and final T20I between England and Pakistan in Manchester :

Head to Head in T20I Cricket -

200 - Mohammad Amir needs 1 more wicket to achieve the milestone of 200 wickets in the T20 format. 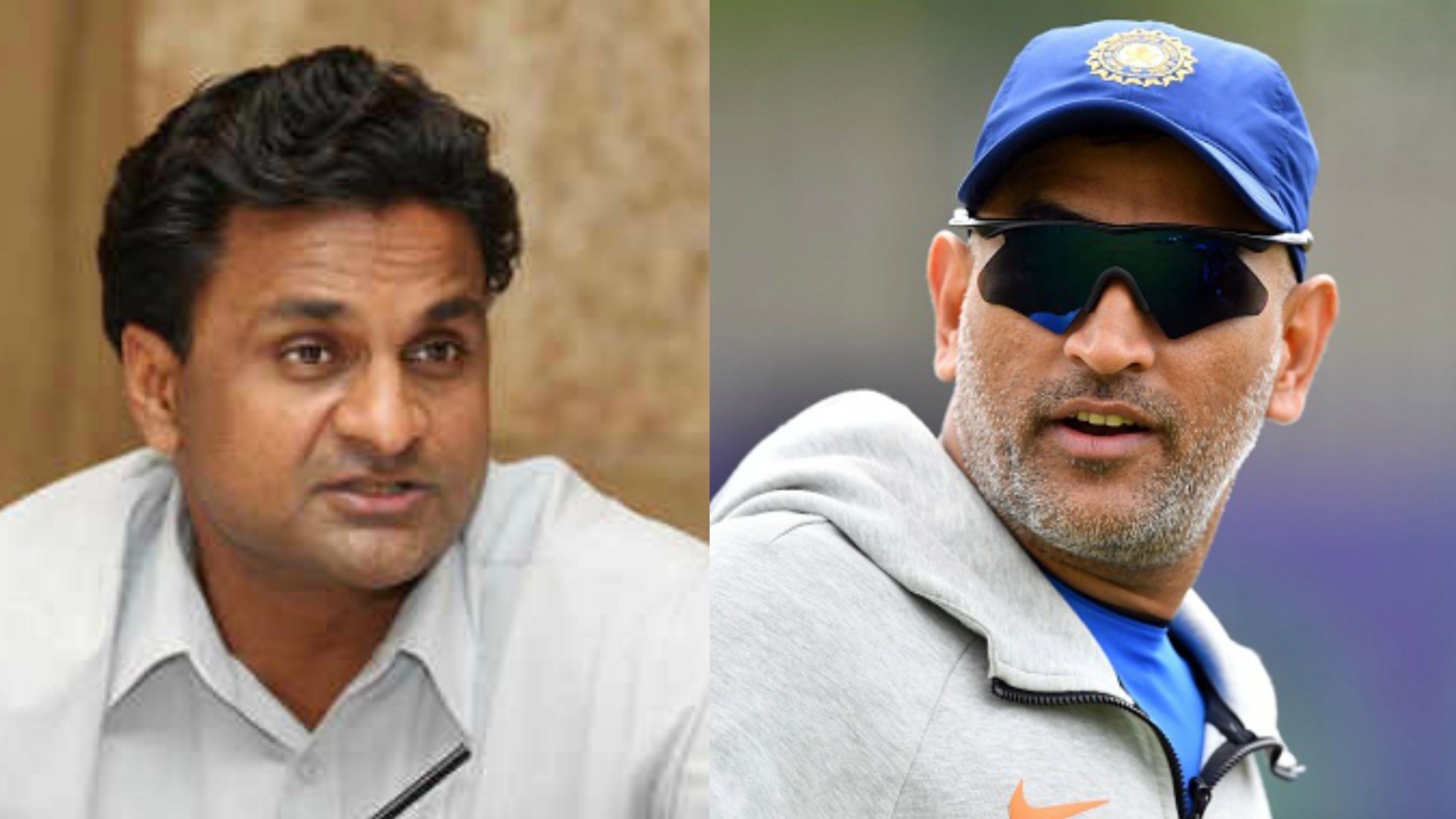 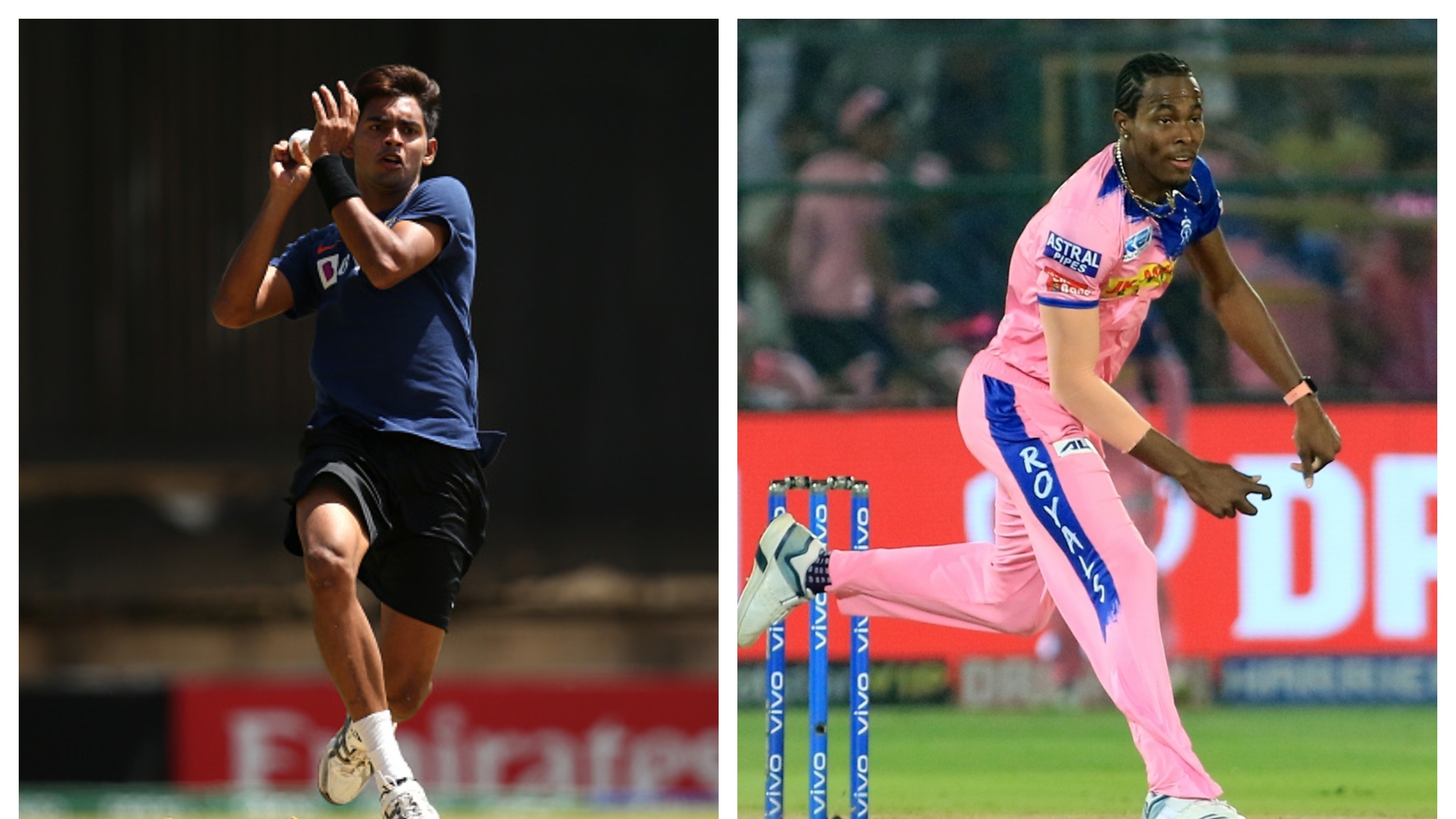 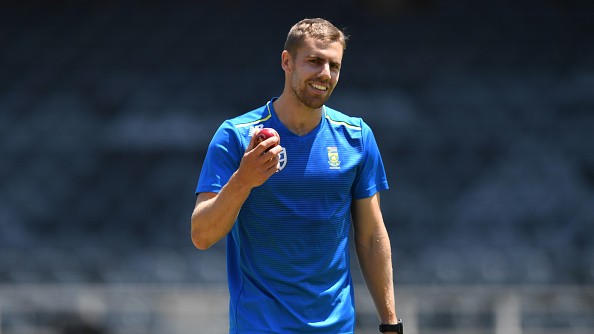 IPL 2020: "Felt locked up in prison", Anrich Nortje delighted to hit the nets after COVID-19 lockdown