MIE won the match after Andre Russell failed to defend 20 runs in the final over. 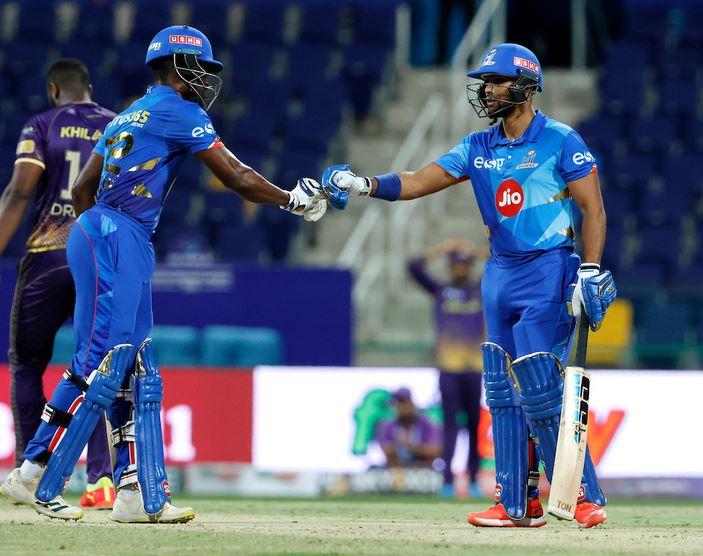 The ongoing UAE ILT20 2023 tournament has seen some amazing matches in the league thus far and some entertaining moments as well. However, one such entertaining, but bizarre delivery from Fazalhaq Farooqi left everyone scratching their heads and in splits.

The incident happened during a match between MI Emirates and Abu Dhabi Knight Riders on Saturday when Fazalhaq Farooqi of the Emirates team couldn’t grip the ball properly and almost hurled the ball over the head of the batter and the keeper nearly for a six.

As Farooqi, who is plying his trade for MI Emirates, was about to bowl the delivery, the ball slipped out of his hand, resulting in five extra runs for Abu Dhabi Knight Riders. The incident has gone viral since then.

The Abu Dhabi Knight Riders were asked to bat first by MI Emirates captain Kieron Pollard and made 170/7 with Dhananjaya de Silva top-scoring with 65. Farooqui and Zahoor Khan picked two wickets each.

In reply, Andre Fletcher made 53, and contributions from Pollard (31) and Najibullah Zadran (35* in 17 balls) took MIE to the win in the last over where Andre Russell failed to defend 20 runs in the over, going for 3 sixes and one four.

Some times it happens

Reminds me .my gully cricket bowling???? 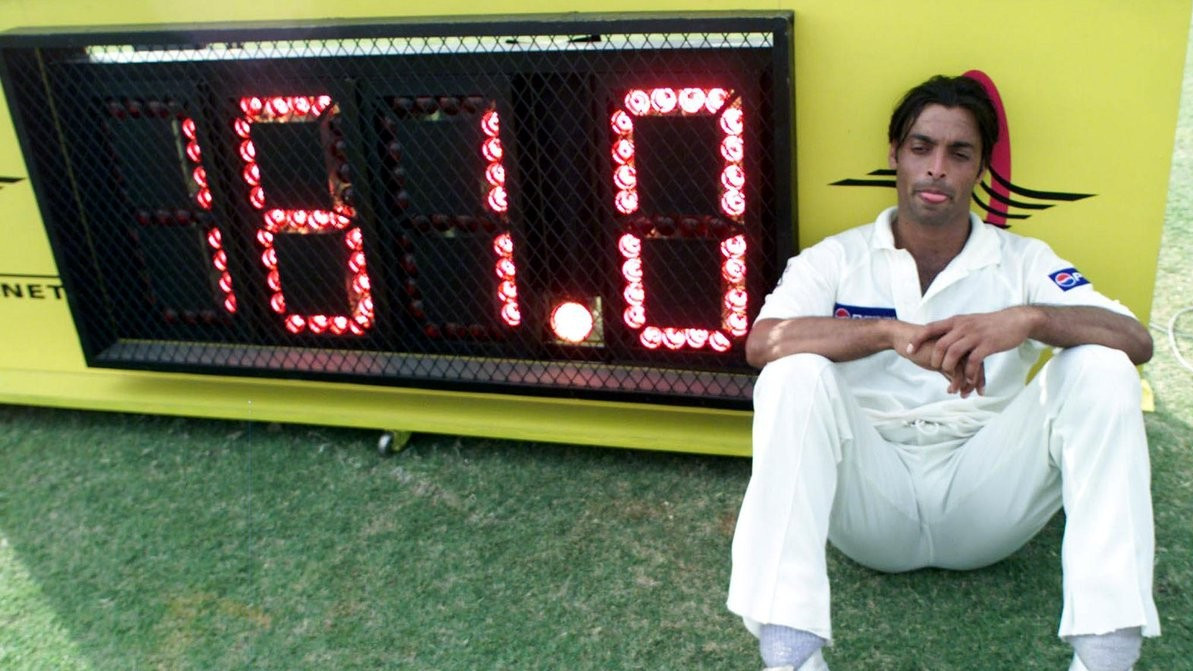 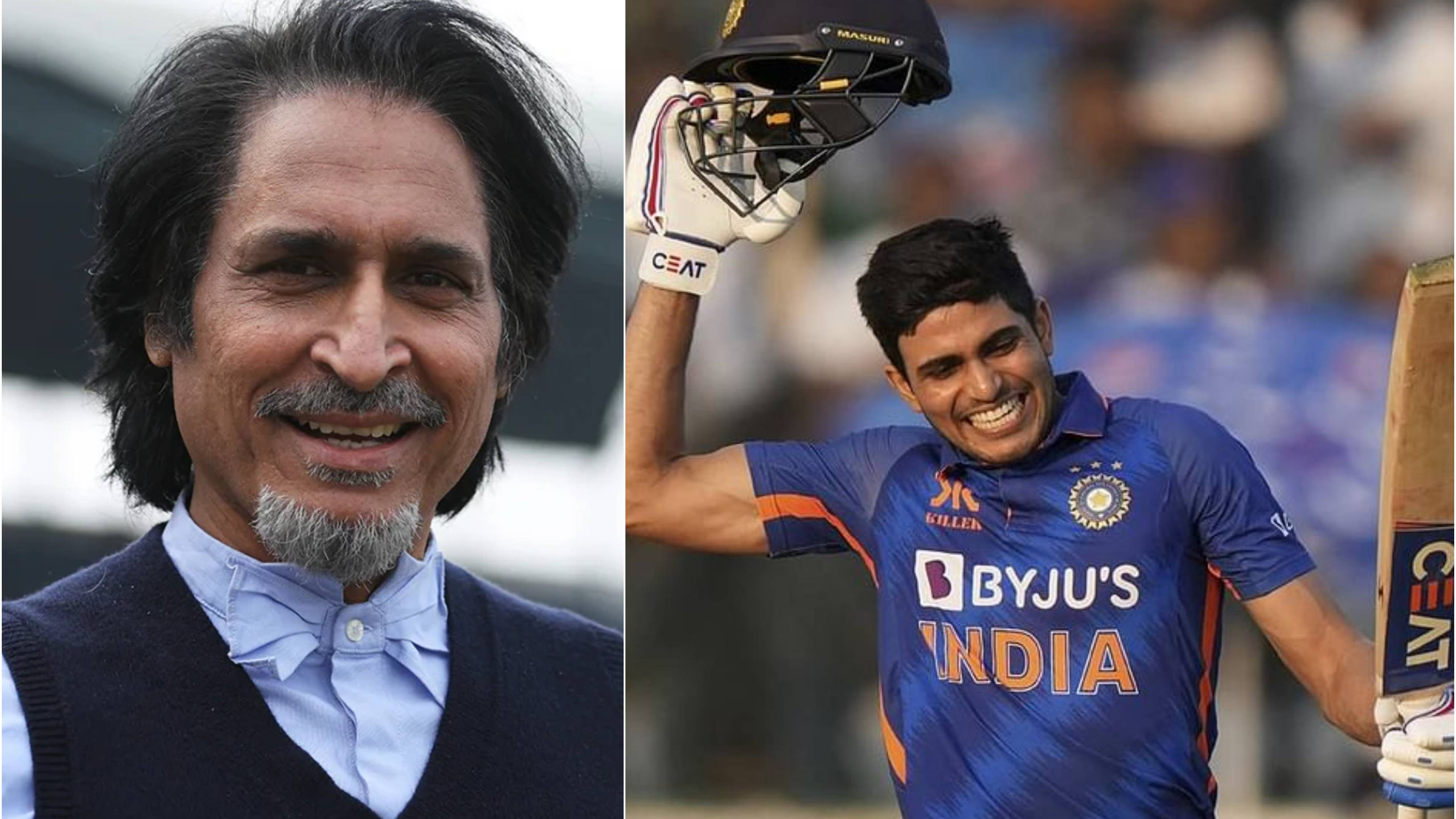 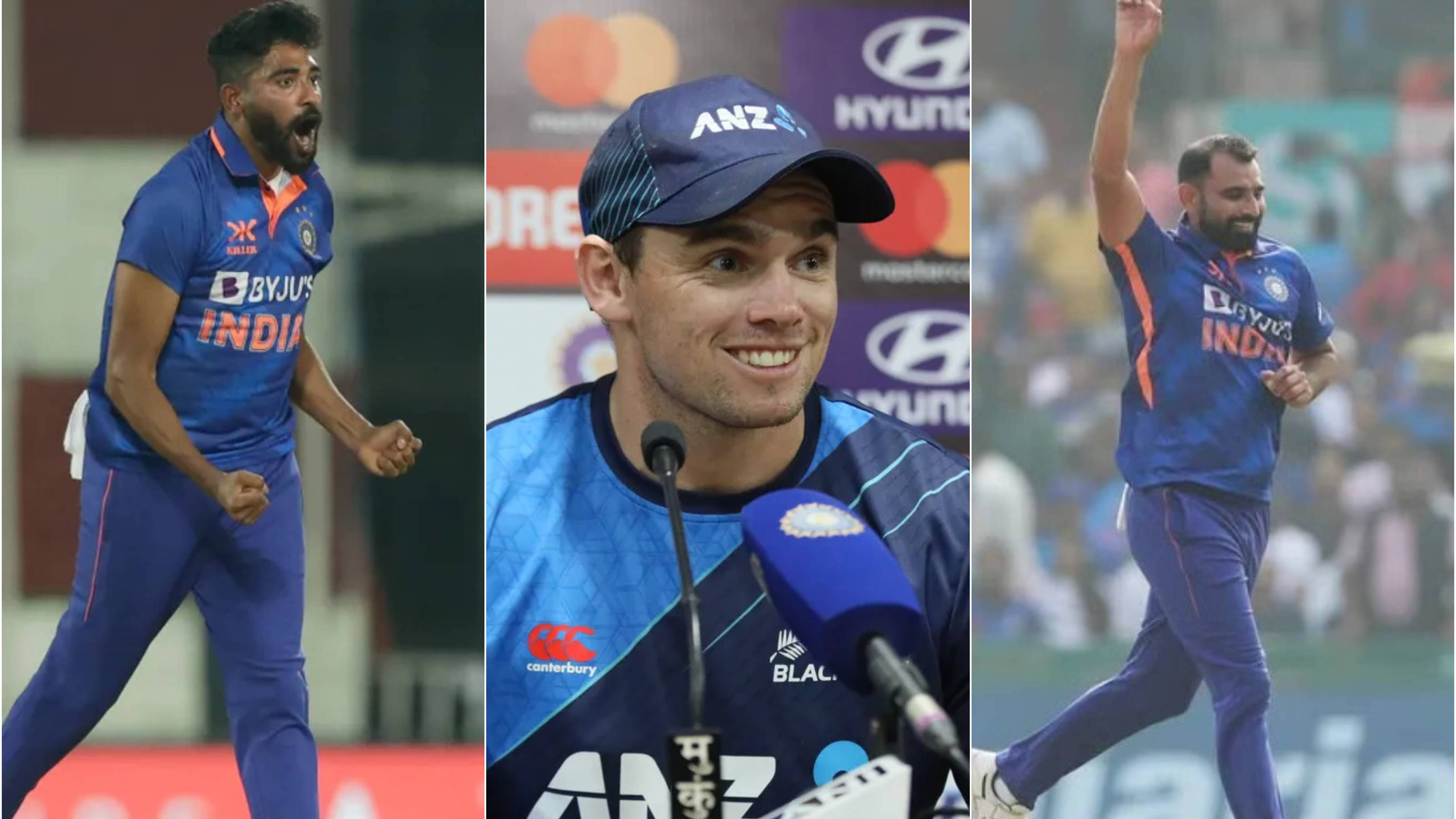