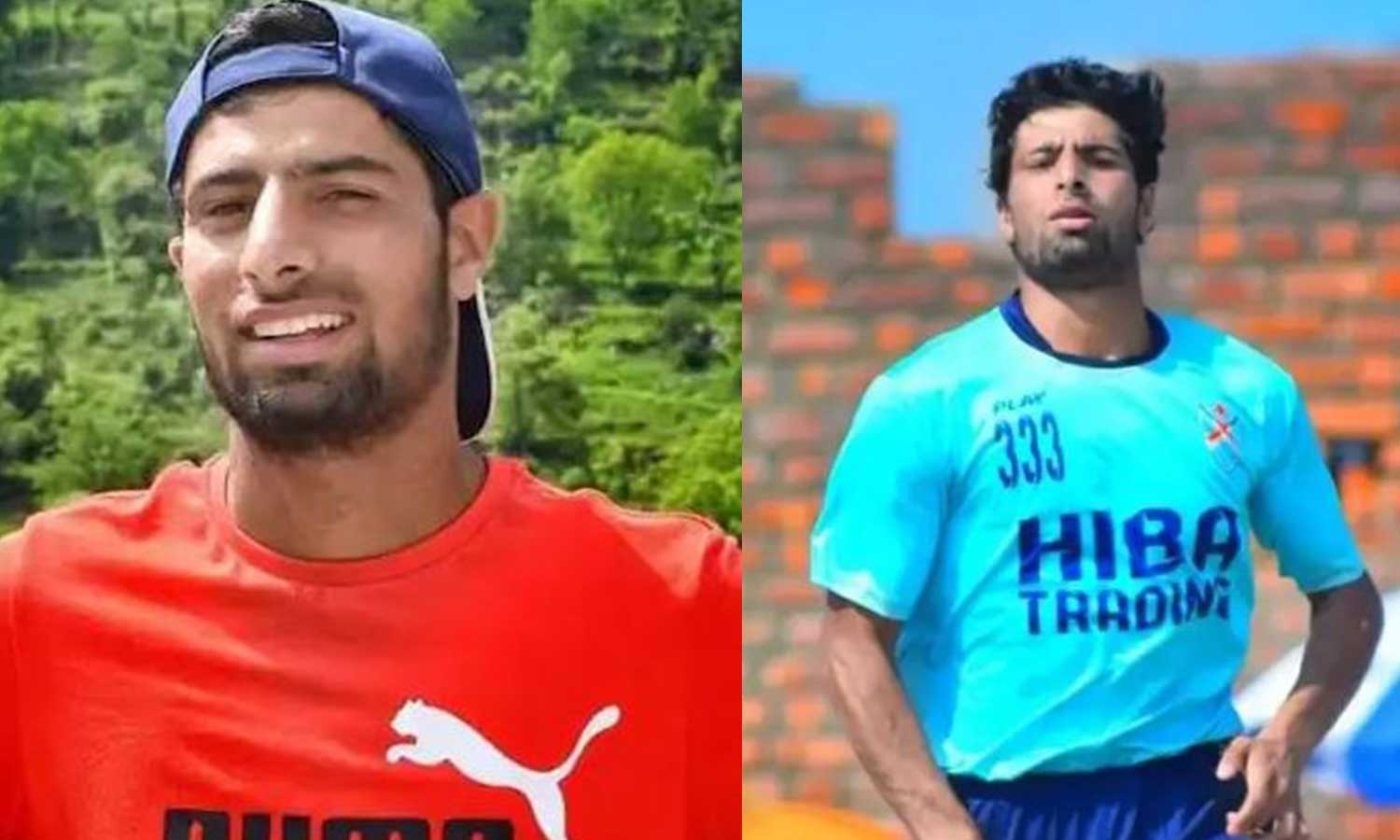 One area in which the Indian team is still lacking firepower is finding some more fast bowlers who bowl at extreme pace touching and going over 150 kph. India has one gem in Umran Malik and now another pacer from his union territory of Jammu and Kashmir, Waseem Bashir has caught the eyes of fans.

It is being claimed on basis of comes viral videos on social media, that Bashir is capable of hitting 150 kph consistently and even going past that limit. The videos of him making the batters duck and weave with his bouncers and pacey deliveries.

The 22-year-old right-hand pacer is currently part of the Jammu and Kashmir U-25 team and is scaring batters with his raw pace. According to reports, Basheer trains under the able guidance of former Indian pacer Irfan Pathan.

It has also been reported that Bashir was called for trials by IPL franchise Kolkata Knight Riders in 2021 and since then has gained fame in the region. In one of the reports published in Odisha TV, Basheer was quoted saying that he wants to represent the Indian national team and play in the Indian Premier League.

“It is a dream of every cricketer to play in IPL and International cricket, and this is what I am aiming for,” he added.

Here is the viral video of Waseem Bashir bowling:

Next 150kmph from Kashmir!
Are there more Umran Maliks in J&K? Yes, this is Waseem Bashir, a 22-year-old pacer from Kashmir, who probably bowls over 145kmph (could even be 150kmph+)!
He is a part of the J&K U-25 team and has been scaring batters with pace! #IPL teams take note pic.twitter.com/0ijkDt21xh

Here are some of the reactions from the fans:

By looking at his run-up doesn't give a sense that he could be that fast. But the second part video probably gives better glimpse of his action and pace. He needs lots of care n guidence to be where Umran is.

@ChennaiIPL Kindly look into this Talent. He has a very bright future. Try gettin him during IPL mini auction. https://t.co/DAHQvDXBUm

If I may, this is an edited best-of-action video you have put out. Plenty floating around. Scouts are more keen on unedited videos of spells to know how many in continuity they can bowl like this. A raw unedited footage will do lot of favour. Gives a realistic idea, no hype. 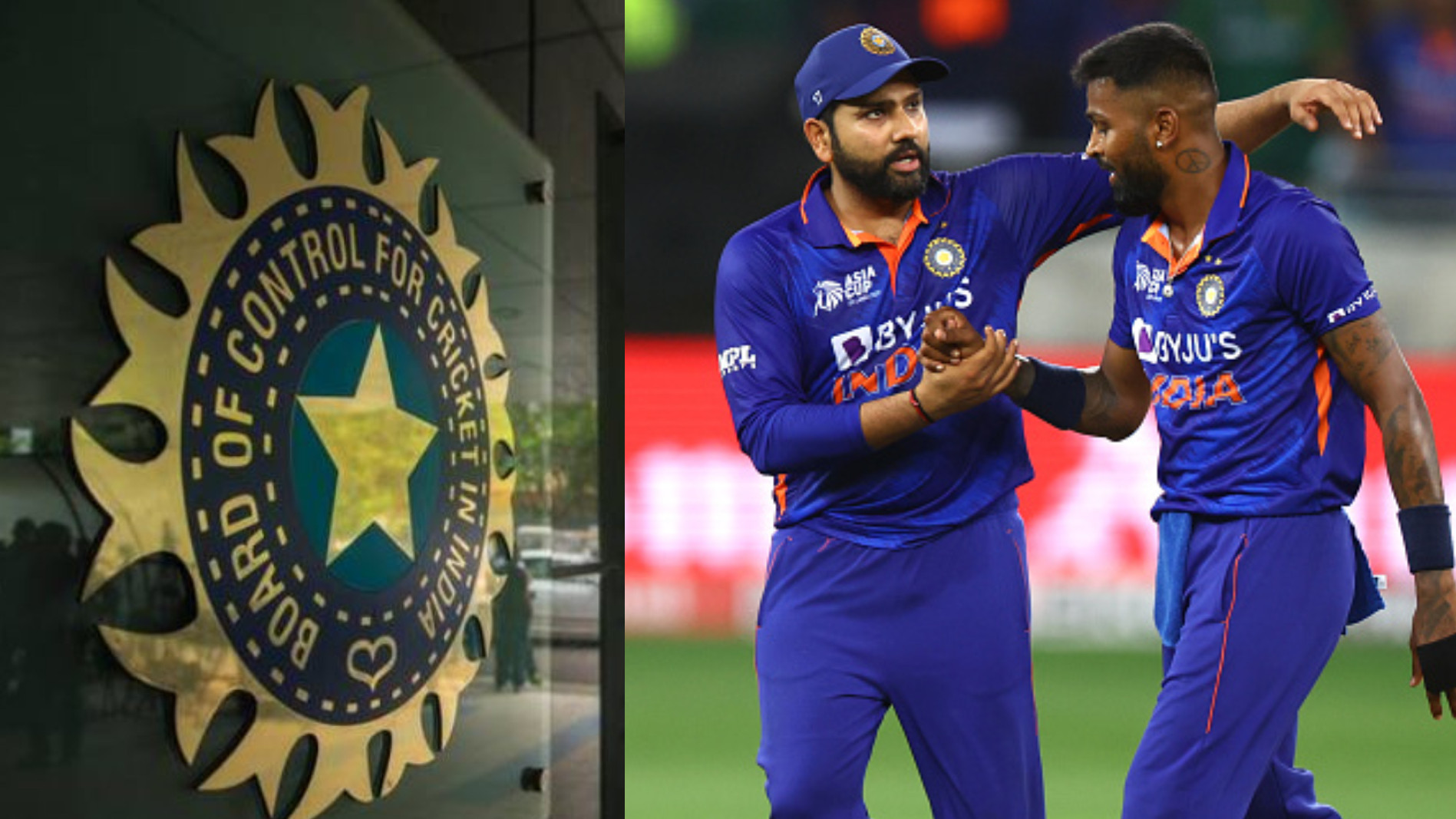 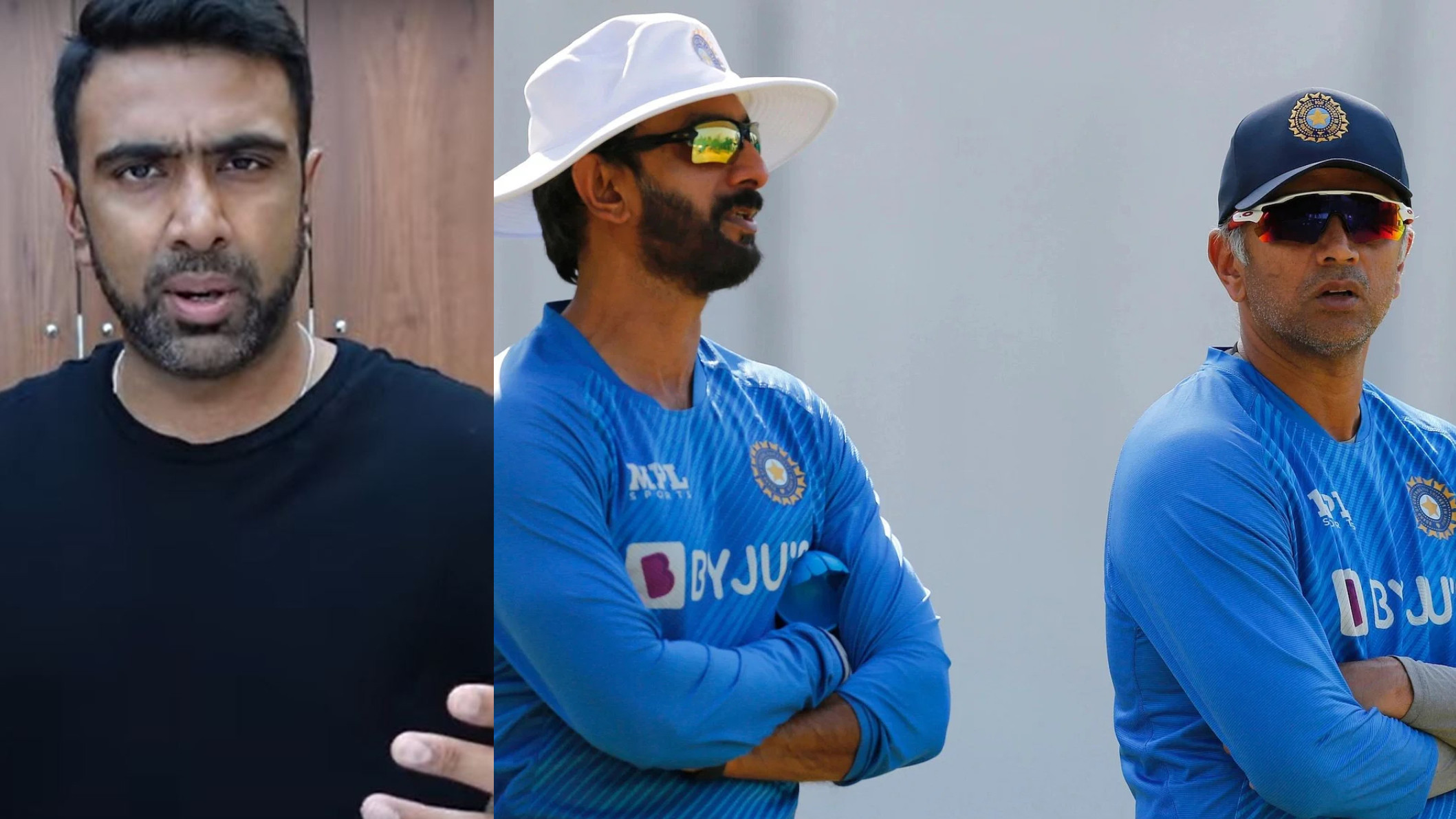 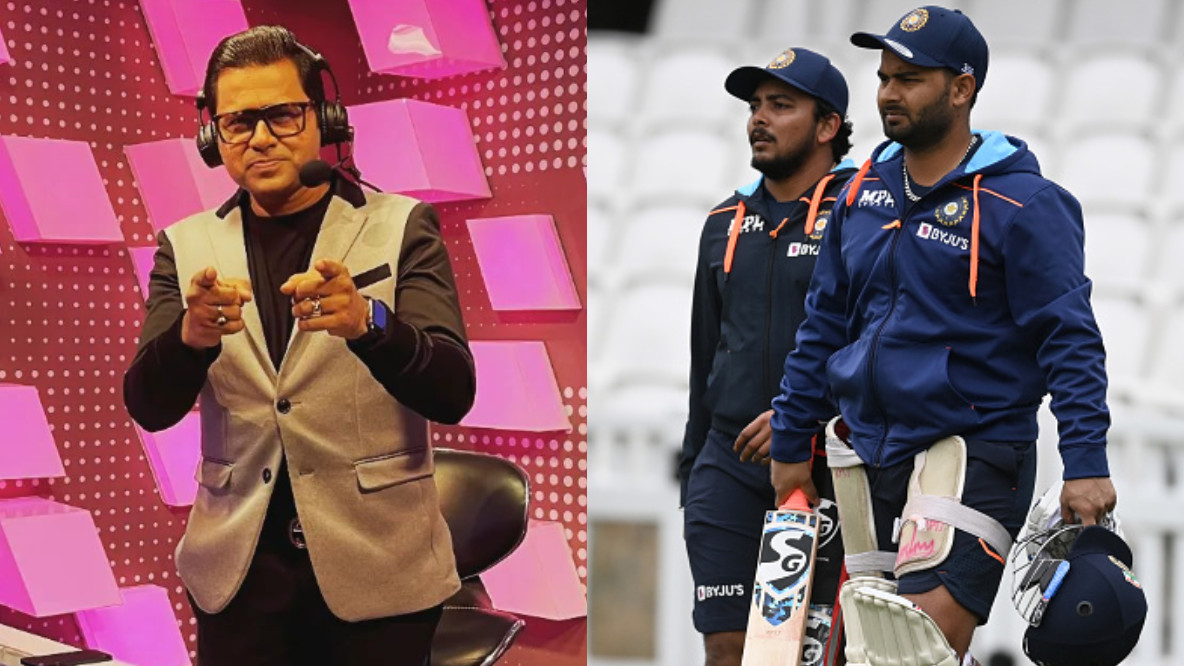