MS Dhoni has a luxurious collection of vehicles. 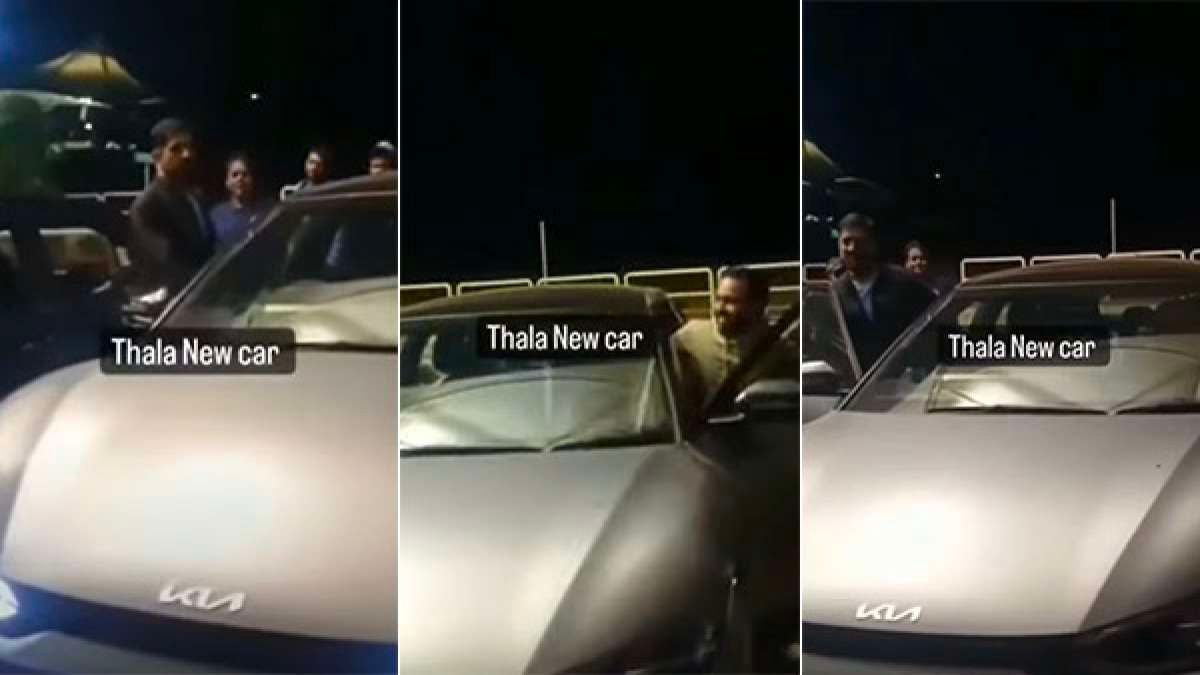 Former Indian captain MS Dhoni’s love for cars and motorcycles is well known to all. The legendary cricketer has a luxurious collection of vehicles ranging from modern to vintage on four and two wheels.

Well, Dhoni recently added another beast to his already luxurious and exotic collection of vehicles and took his Chennai Super Kings (CSK) teammate Ruturaj Gaikwad and former India teammate Kedar Jadhav on a joyride, and the video of his ride is now all over the internet.

Notably, Dhoni added the first all-electric vehicle to his posh collection of cars by buying a brand-new Kia EV6, which is a five-seater fully electric SUV, available at a range of INR 59.95–64.95 lakhs. He brought the grey Kia EV6—the car's signature colour worldwide. It is the most expensive and the first all-electric vehicle from the Korean carmaker to be sold in India.

Read Also: "He would be my first choice"- Salman Butt backs MS Dhoni to become Team India's next head coach

Meanwhile, Ruturaj Gaikwad and Kedar Jadhav are currently in Ranchi for the Vijay Hazare tournament, and they took time from their schedule to meet the legendary MSD, who later decided to take them on a late-night joyride in his new SUV from KIA.

In the viral video uploaded on Twitter, Dhoni was seen sitting in his new Kia EV6 along with Gaikwad and Jadhav, as it was being driven on temporary registration numbers.

Notably, Dhoni will be next seen in action in the upcoming IPL 2023, where he will lead the CSK. The franchise recently grabbed the headlines by retaining Ravindra Jadeja ahead of the auction. 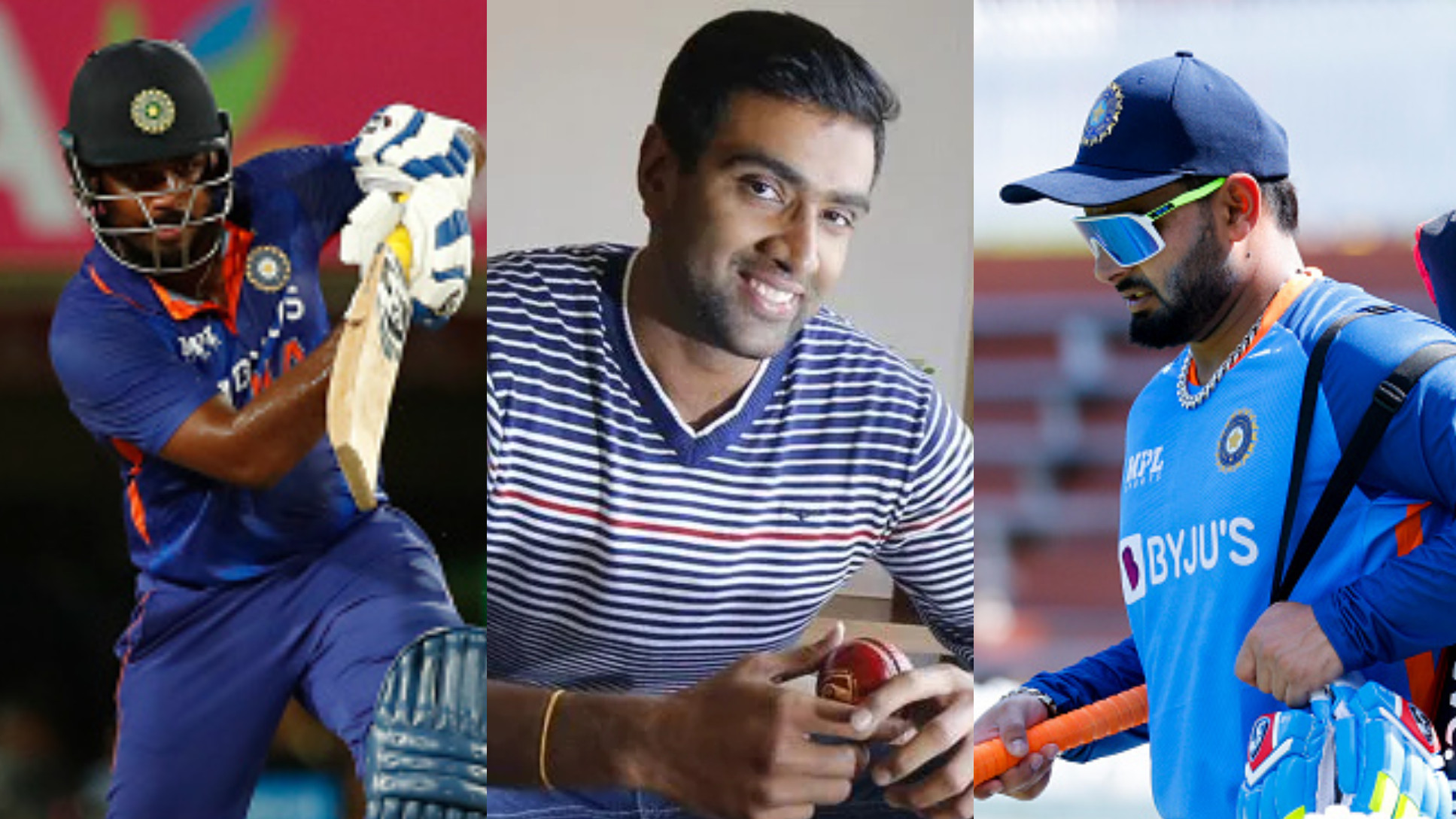 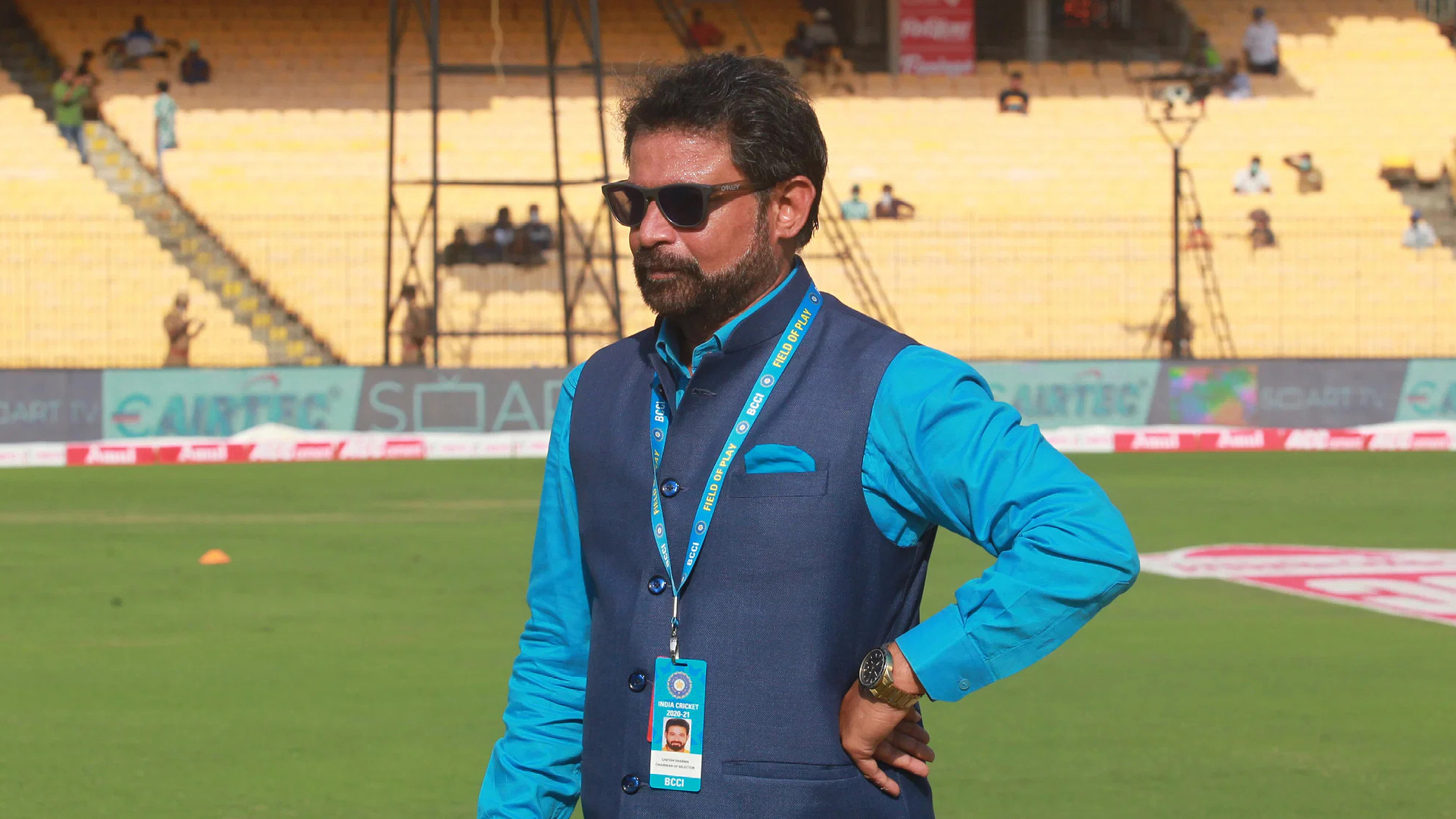 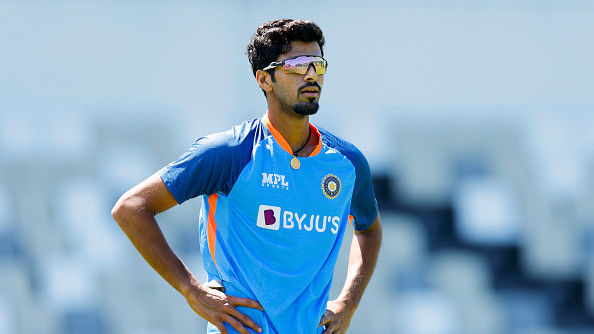