WATCH- Virat Kohli fields during 2nd practice match despite being rested; later Rohit and Kohli hit out in batting session

India lost the second practice game in Perth by 36 runs. 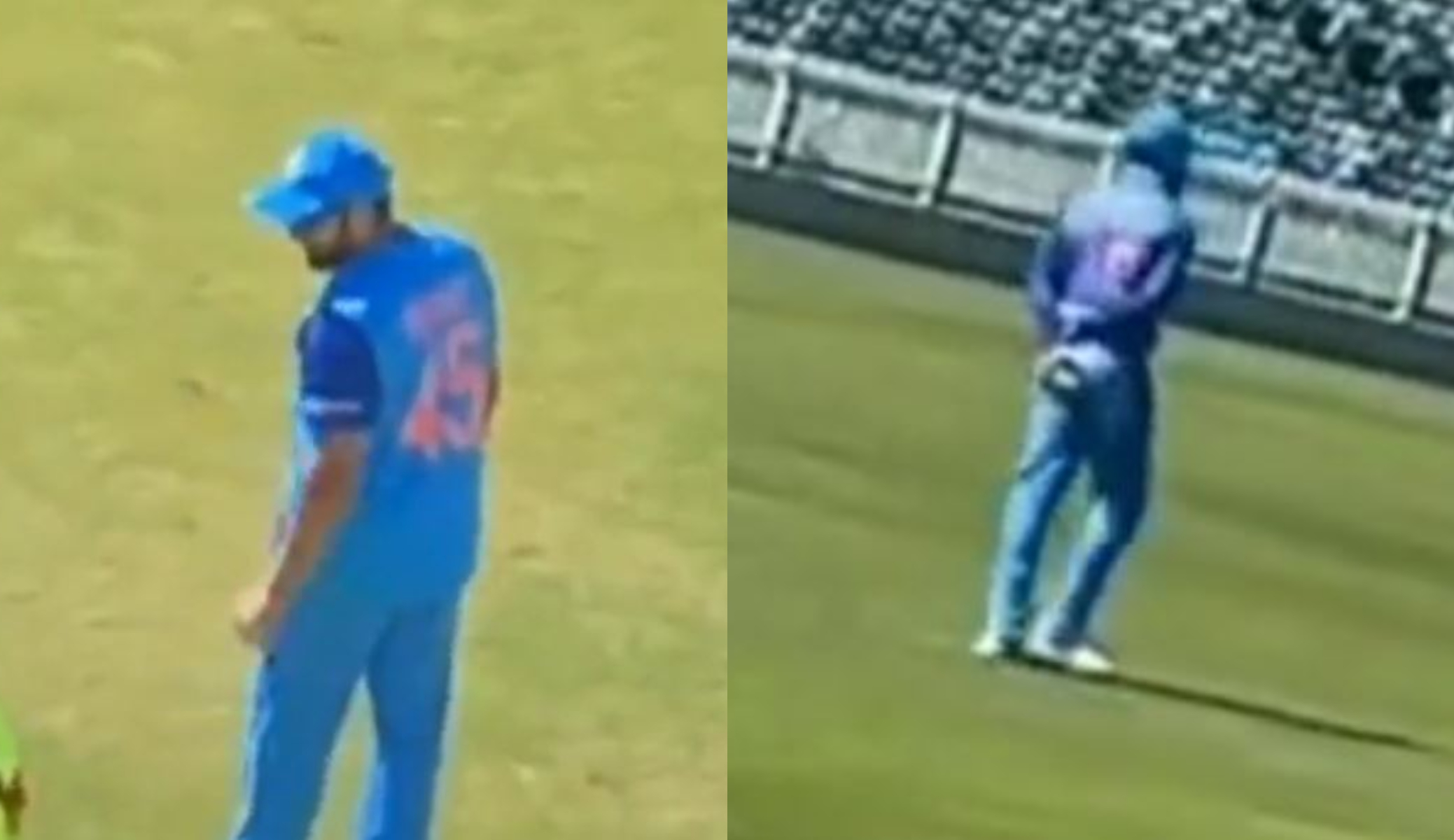 The Indian team completed their first half of pre-T20 World Cup 2022 training sessions in Perth. They lost the second practice game to WACA XI by 36 runs in Perth on October 13, 2022, and will now move to Brisbane where they will play two more warmup matches.

Today, India was captained by KL Rahul in the second practice match though Rohit Sharma was named in the playing XI, but didn’t come out to bat. Virat Kohli was rested from this match as well.

India failed to chase down the 169-run target set by WACA XI, despite KL Rahul making 74 in 55 balls, finishing on 132/8 in 20 overs. Earlier WACA XI had made 168/8 with D’Arcy Short and Nicholas Hobson making half-centuries and R Ashwin taking 3/32.

“I will go on to do bigger things,” says outgoing BCCI president Sourav Ganguly

In a viral video on social media, both Rohit Sharma and Virat Kohli were seen fielding during the WACA XI. While Rohit was named in the XI, Kohli was rested from this match.

In another video shared by ESPNCricinfo, Virat Kohli and Rohit Sharma were seen playing some aerial shots during a practice session with Rohit Sharma playing his cover drive while facing a left-handed thrower, prepping for Shaheen Afridi. 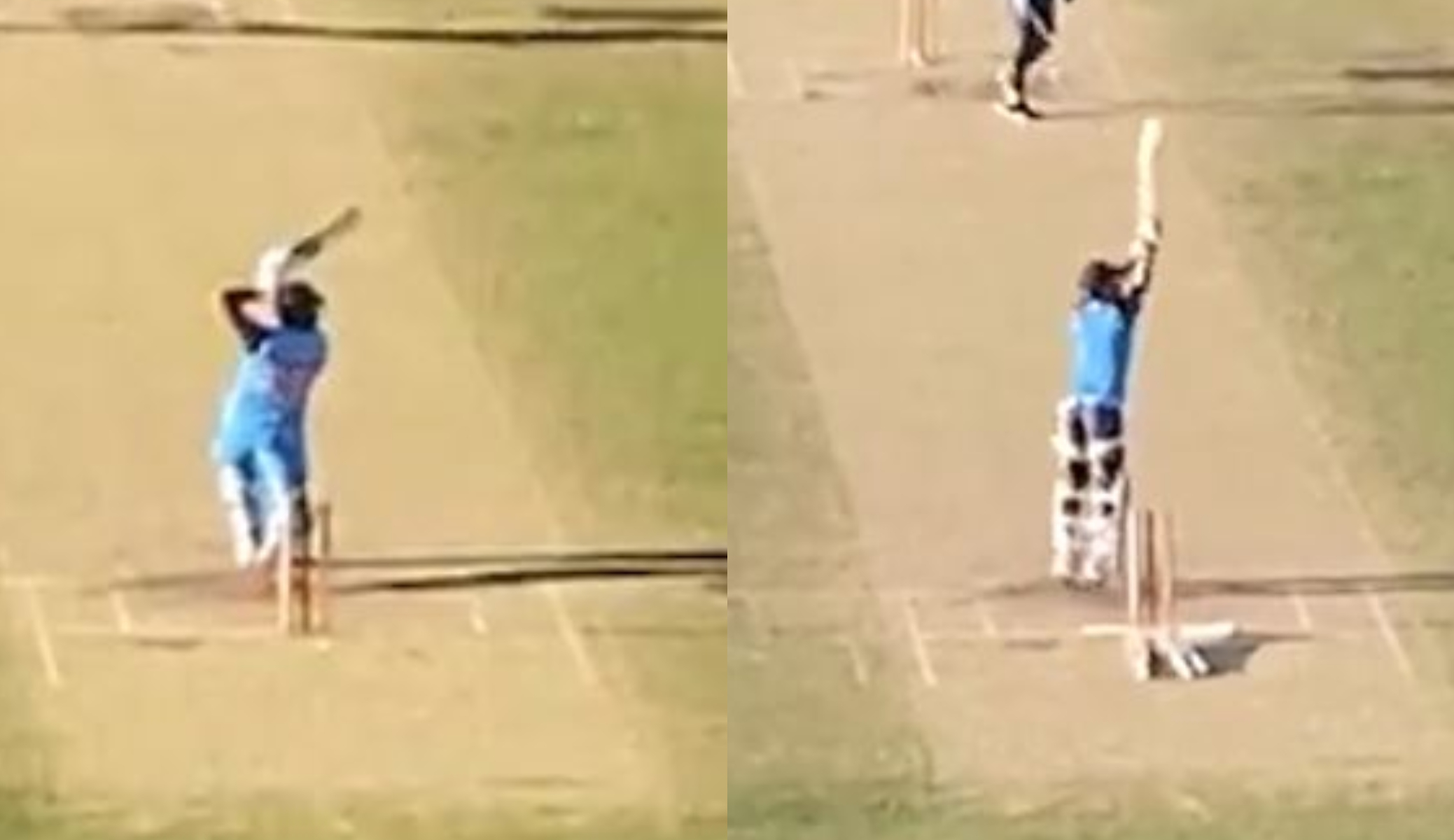 Virat and Rohit hit it out at the WACA ???? pic.twitter.com/9aCcbZDbCU

India will now face off against Australia in a warmup match ahead of T20 World Cup 2022 on October 17 in Brisbane and then will face New Zealand on October 19 at the same venue. 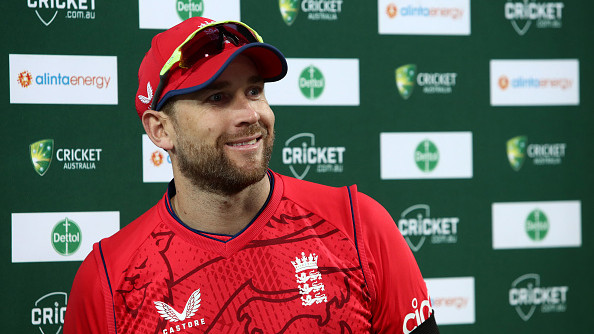 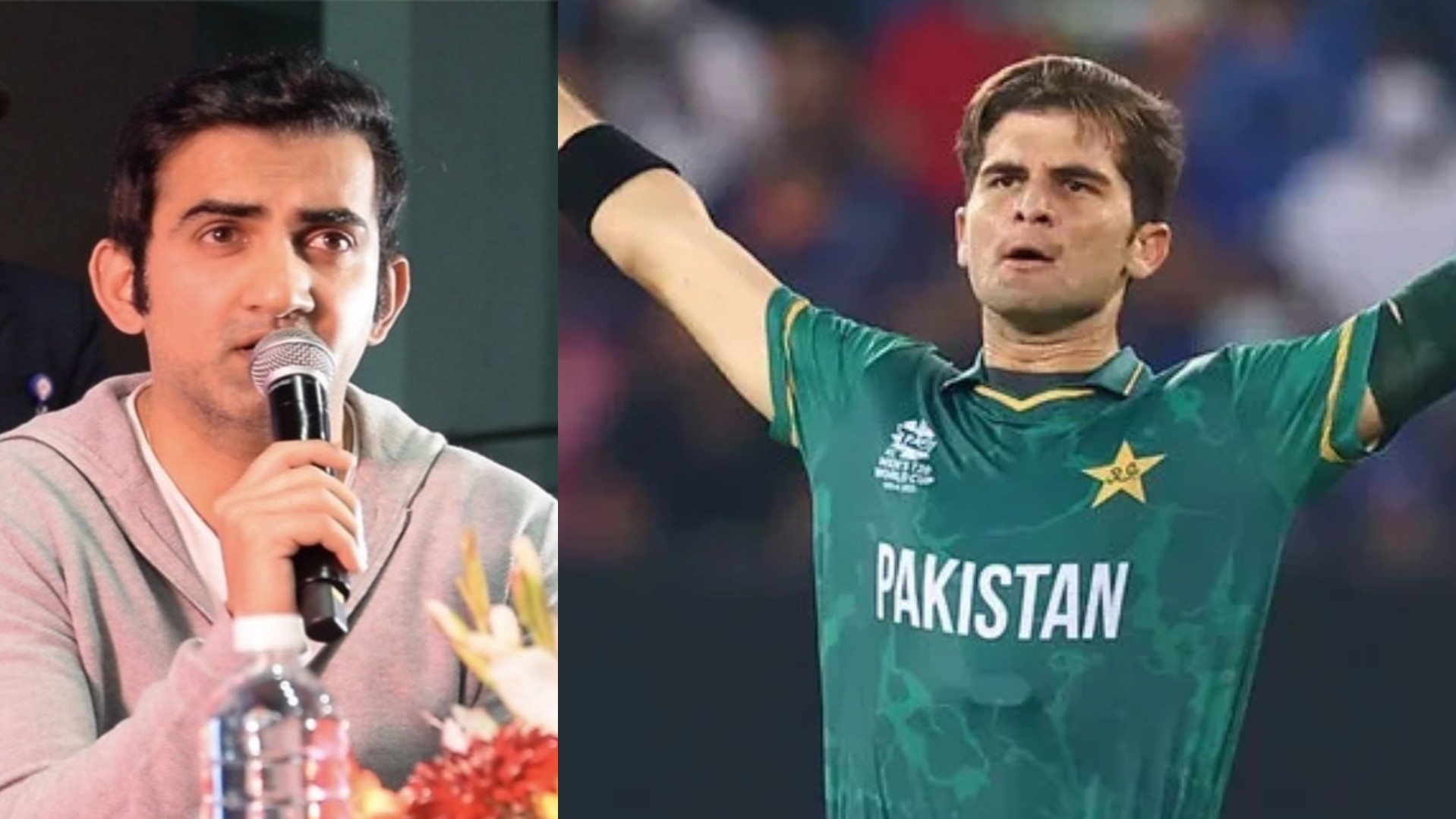 T20 World Cup 2022: “When it comes to Shaheen Afridi...” Gautam Gambhir advises India batters on how to tackle Pakistani pacer 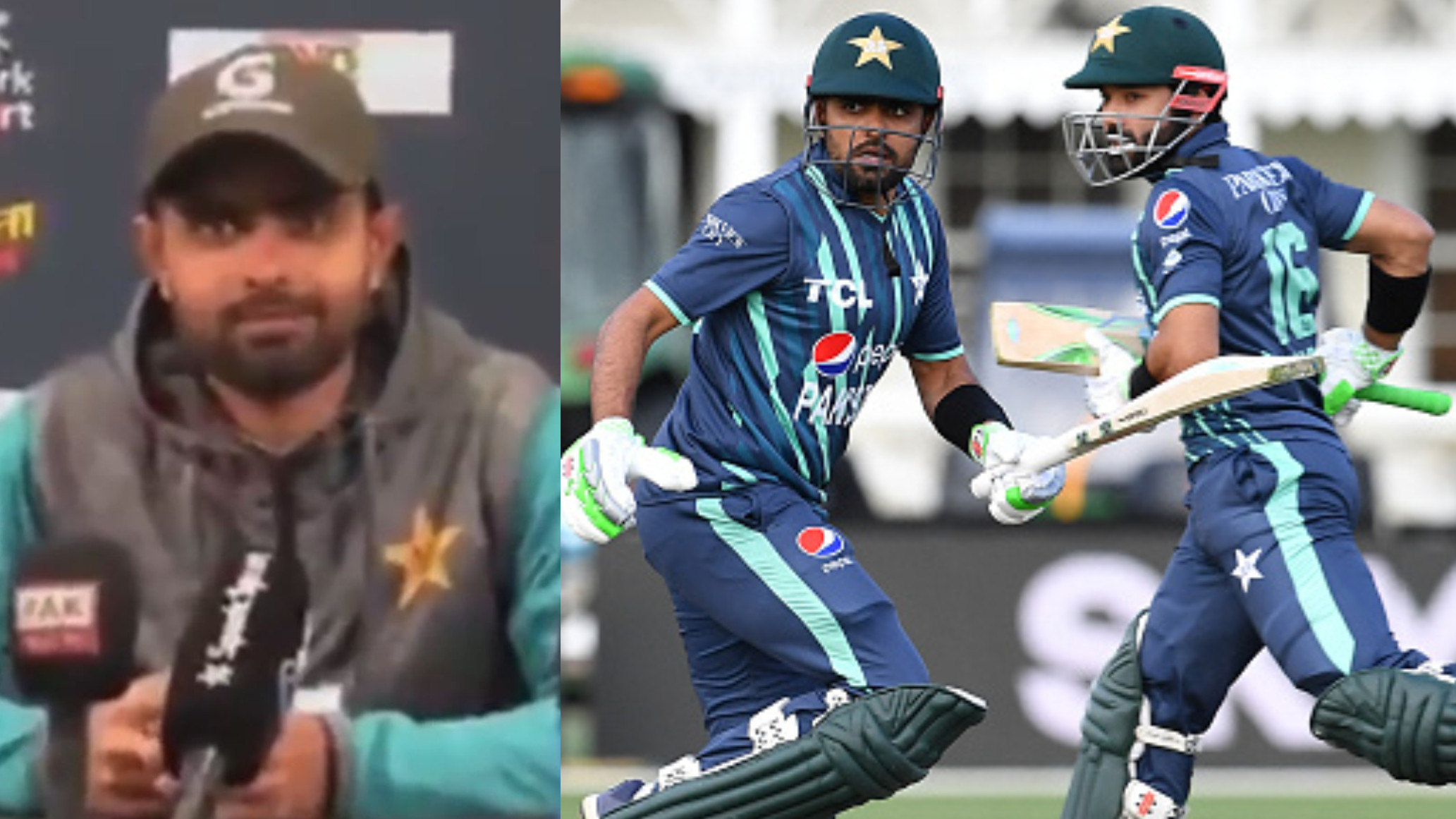