Raina flew in the air acrobatically to complete the grab. 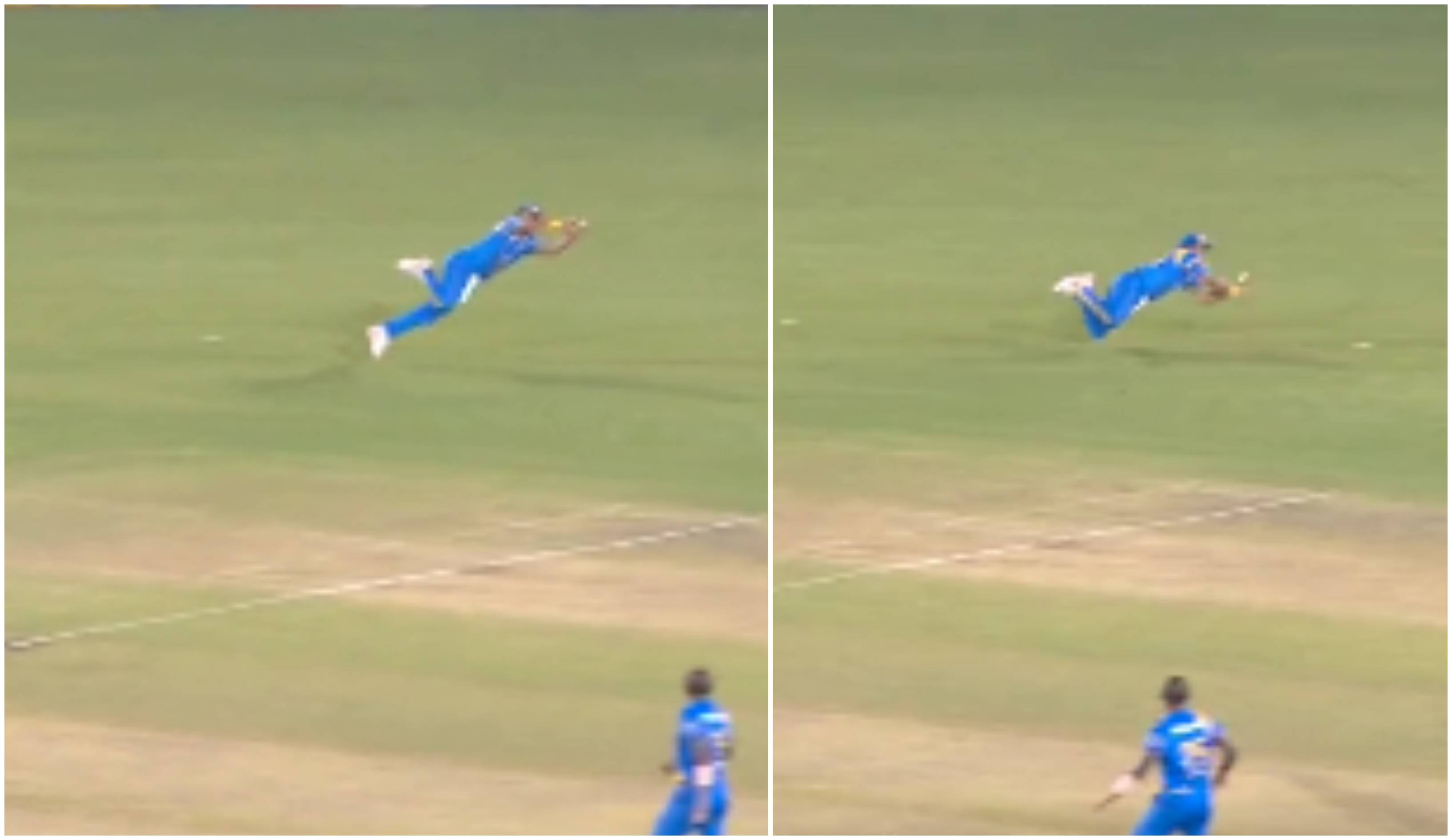 During his playing days for India, Suresh Raina was widely regarded as one of the best fielders in the game. He may have retired from international cricket more than two years ago, but Raina still seems to be a top fielder.

On Wednesday (September 28), Raina turned back the clock and left everyone in awe with his remarkable fielding. He plucked a stunner to get rid of Ben Dunk during India Legends versus Australia Legends semi-final match in the ongoing Road Safety World Series in Raipur.

During the 16th over of Australia Legends innings, Dunk guided a slightly wide delivery from Abhimanyu Mithun towards the point, where Raina flew in the air acrobatically to complete the grab.

Australia Legends were on 136/5 after 17 overs when arrived and stopped the game. Ben Dunk was the top scorer with 26-ball 46 while Alex Doolan (35) and captain Shane Watson (30) made handy contributions. 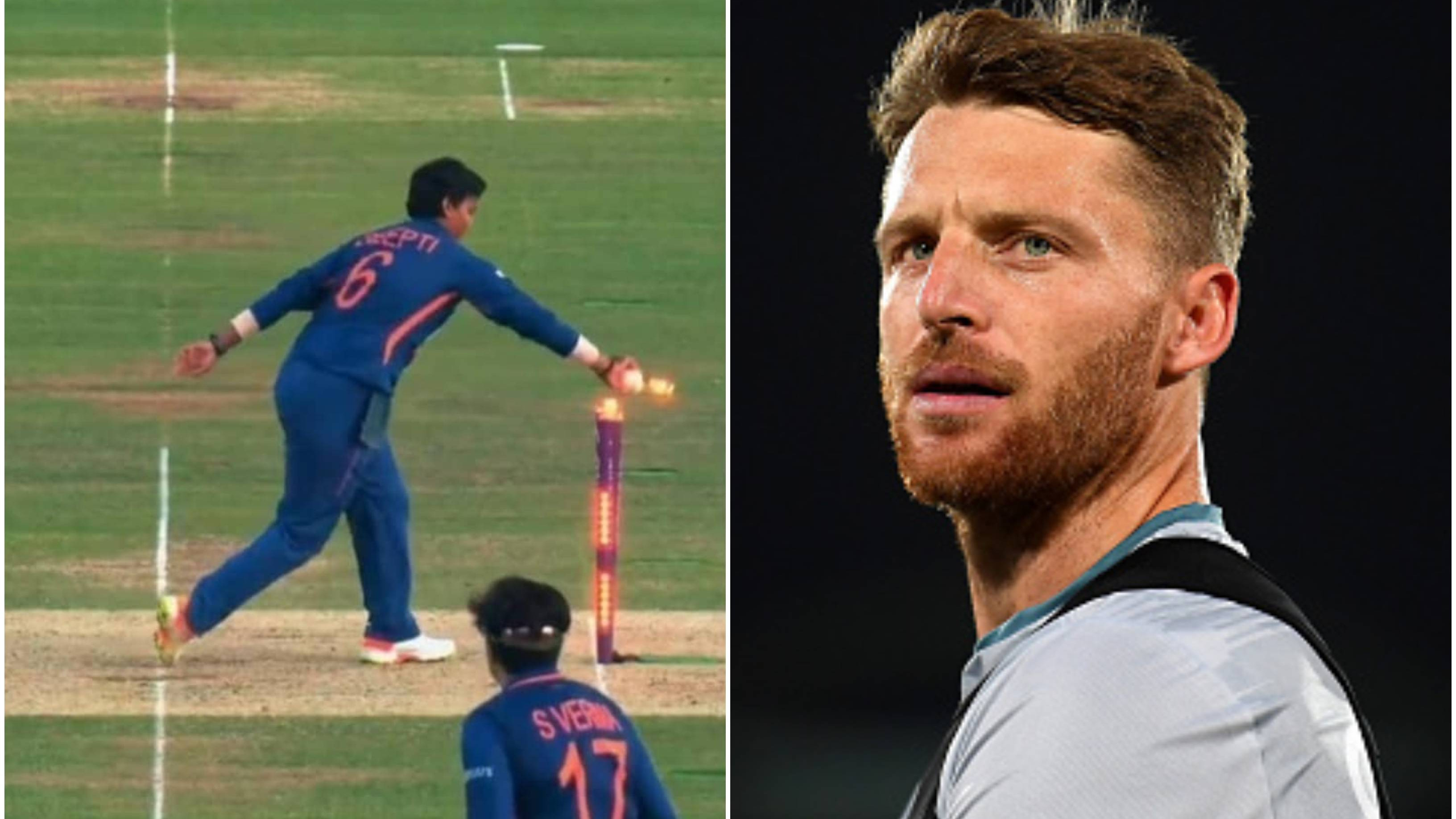 “I am calling the batsman back,” Jos Buttler shares his views on run-out at non-striker's end 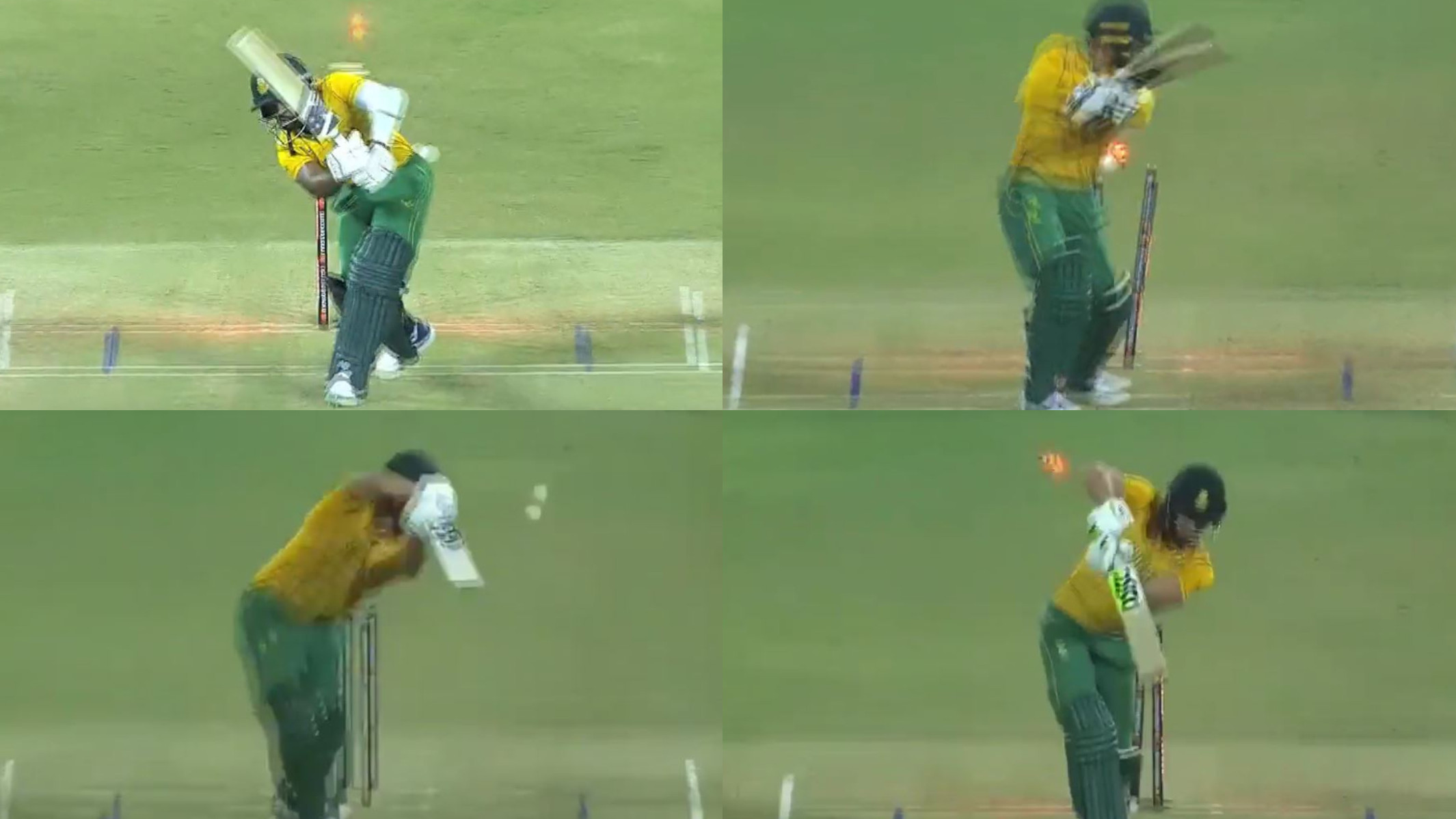 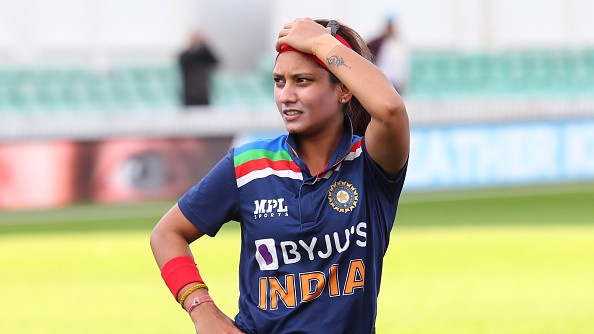