India A won by 7 wickets in the first one-day match with over 18 overs to spare. 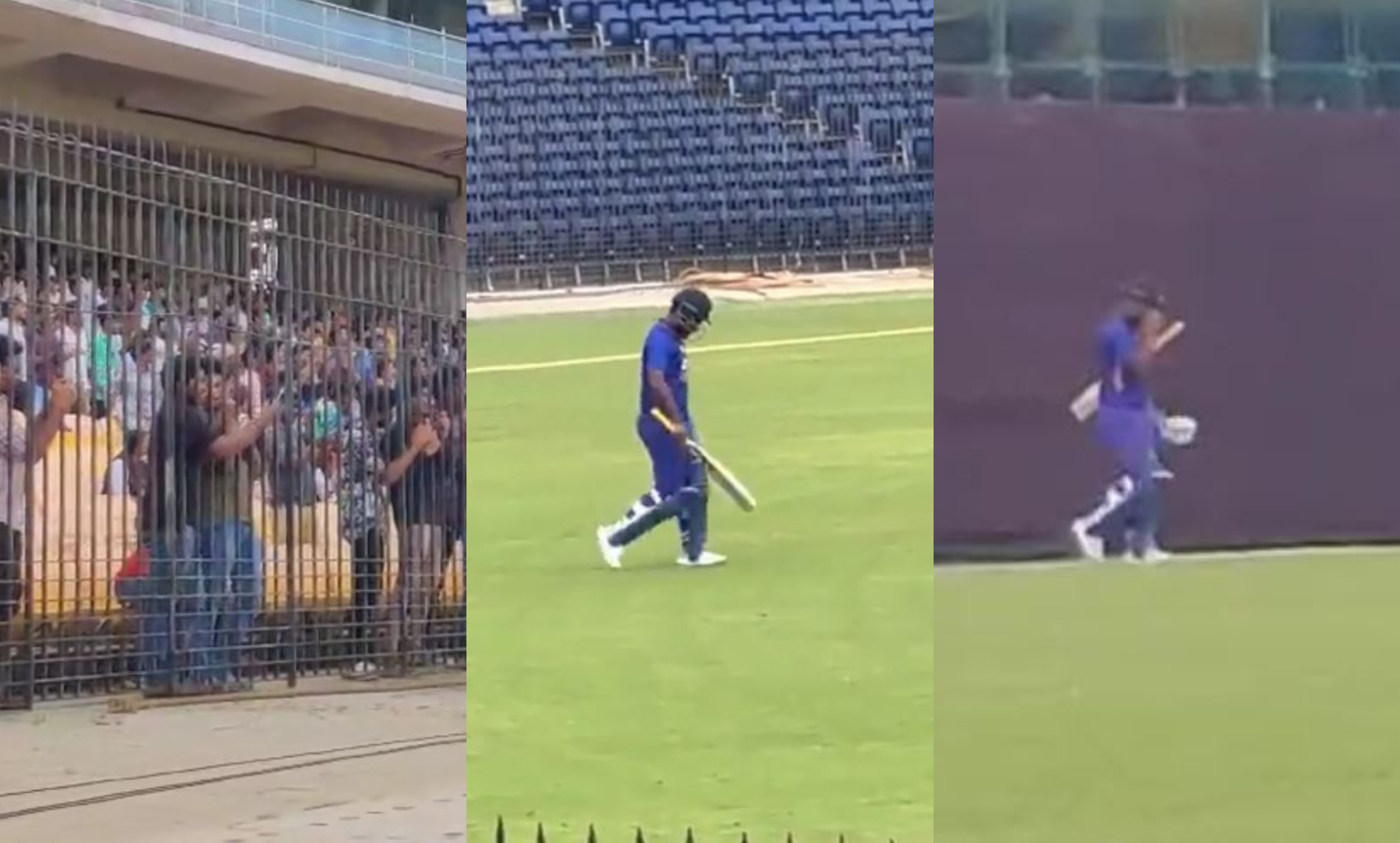 When India A captain Sanju Samson walked out to bat in the first one-day match against New Zealand A in Chennai’s MA Chidambaram stadium, the fans present there went berserk and chanted ‘Sanju, Sanju’.

Shardul Thakur and Kuldeep Sen shared seven wickets between them to set up India A's comfortable 7-wicket win over New Zealand A in the first match in Chennai on Thursday.

In reply, Ruturaj Gaikwad made 41, and Rajat Patidar made 45* while Sanju Samson made 29* in 32 balls with 3 sixes as India A won the match by 7 wickets, reaching the target in 31.5 overs.

A fan-favorite, Samson was welcomed with 'Sanju, Sanju!' chants as he walked out to bat in the 21st over. The videos of Samson getting a rousing welcome went viral on social media in no time.

Captain #SanjuSamson finishes the match with a SIX! India A beats New Zealand A by seven wickets in the first ODI.

This is insane crowd support from Chennai for Sanju Samson when he comes to bat ????

And he acknowledges them by hitting a six in his 3rd ball????

Sanju supremacy in Chennai! Crowd going Gaga over his entry! ???? 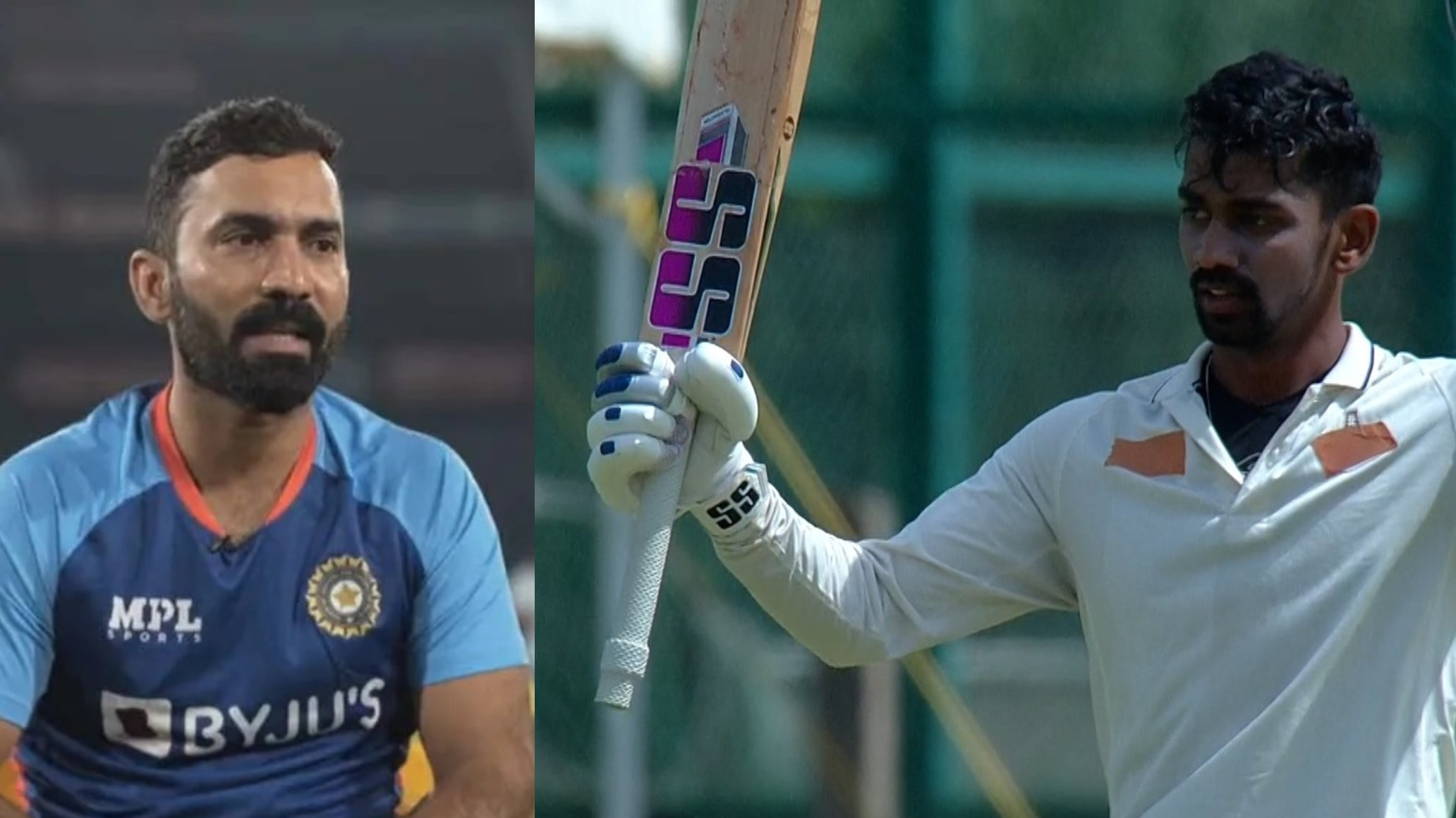 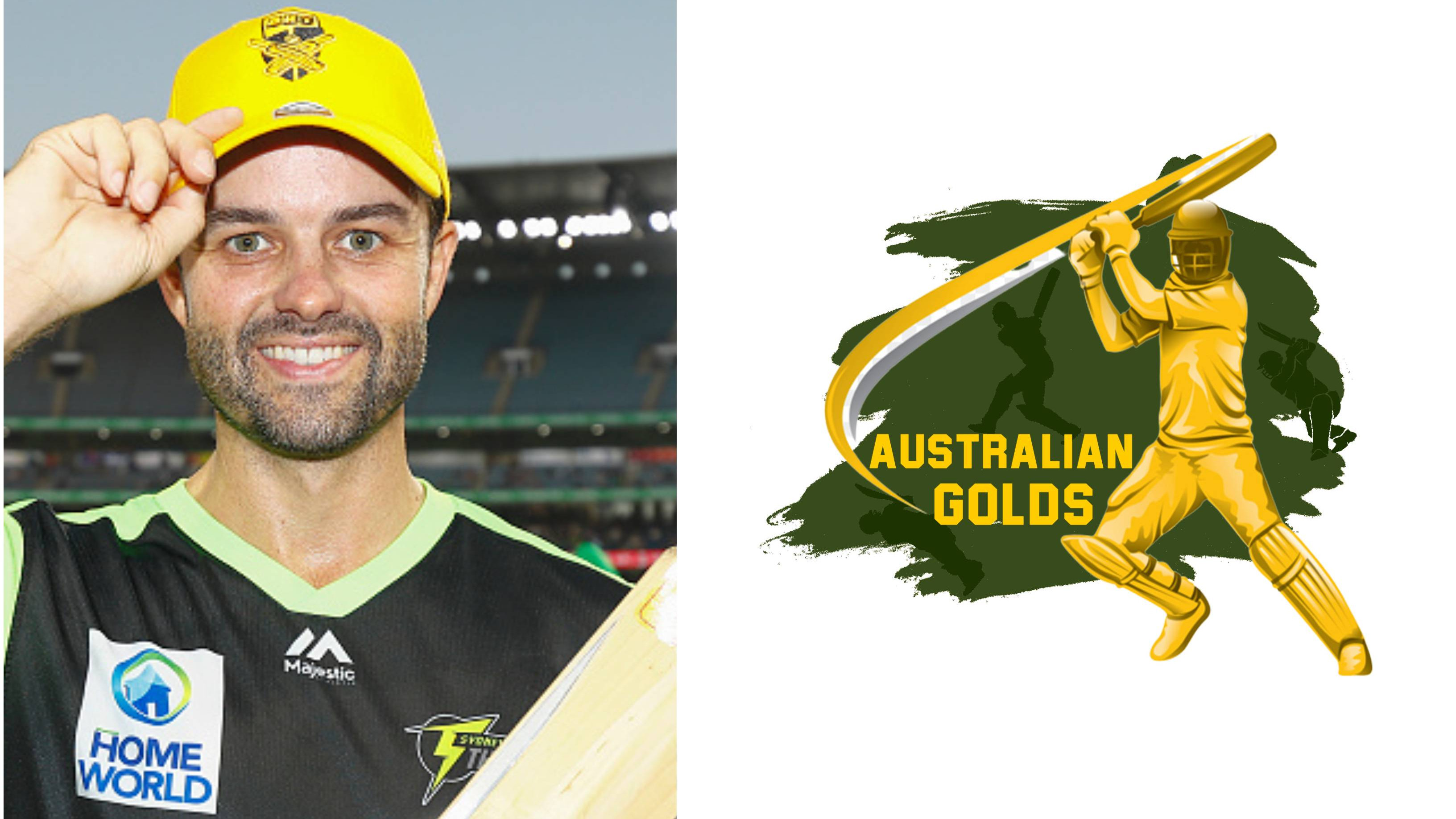 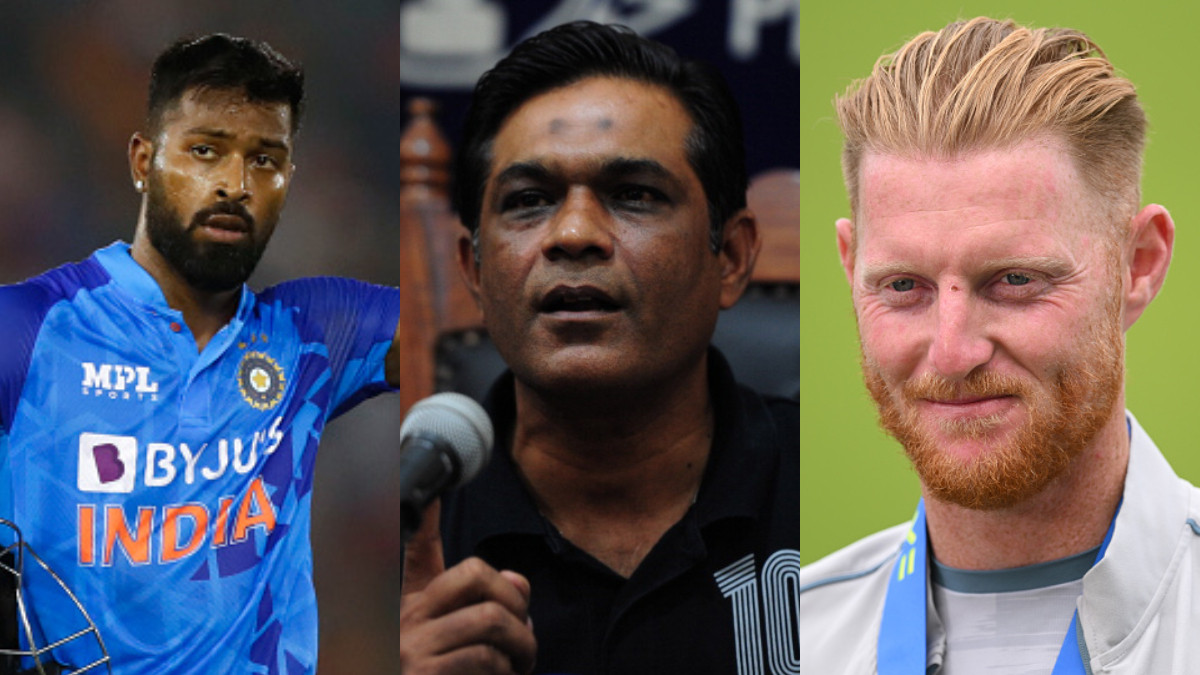