Rishabh Pant had reacted to the actress' comments in a interview. 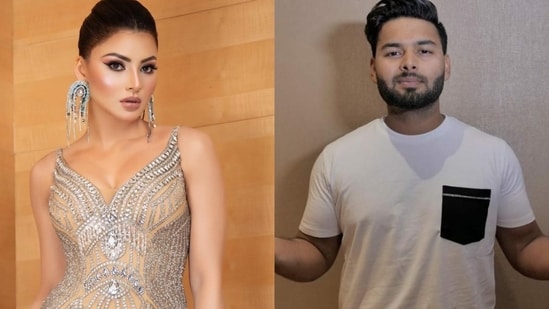 Actress Urvashi Rautela has reacted to a story posted by India wicketkeeper-batter Rishabh Pant on his Instagram page, which he deleted soon after in a response to some comments made by the actress in her interview without directly naming him.

There had been rumors of Pant and Urvashi's affair in the past, which sparked when the media reported that the cricketer had blocked the actress on WhatsApp, and later on, news surfaced that it was a mutual decision that they had taken, to block each other on the platform and cut all contact.

Urvashi has spoken of a 'RP' visiting her in Delhi in a recent interview. When she was asked to reveal who Mr. 'RP' was, she refused to delve into the details.

“I was shooting in Varanasi, and I had a show in New Delhi thereon, so I had to take a flight. In New Delhi, I was shooting a full day, and after about 10 hours of shooting, when I went back, I had to get ready, and you know that girls take a lot of time to get ready. Mr. RP came, he sat in the lobby, and waited for me, and he wanted to meet. I was so tired that I dozed off to sleep, and I didn’t realize that I had received so many calls,” Urvashi said in an interview with Bollywood Hungama.

"So, when I woke up, I saw 16-17 missed calls and then I felt so bad. That, someone, was waiting for me and I didn’t go. Out of respect, because a lot of girls don’t care about making someone wait, out of that show of respect, I told him that let’s meet when you’ll come to Mumbai," she added.

The comments didn't go unnoticed by Rishabh Pant as he replied them with a Instagram story which he deleted after some time but the screenshot was saved by his followers. "It's funny how people lie in interviews just for some meagre popularity and for hitting the headlines. Sad how some people are so thirsty for fame and name. May God bless them "merapichachorhoBehen #Jhutkibhilimithotihai.” Pant wrote. 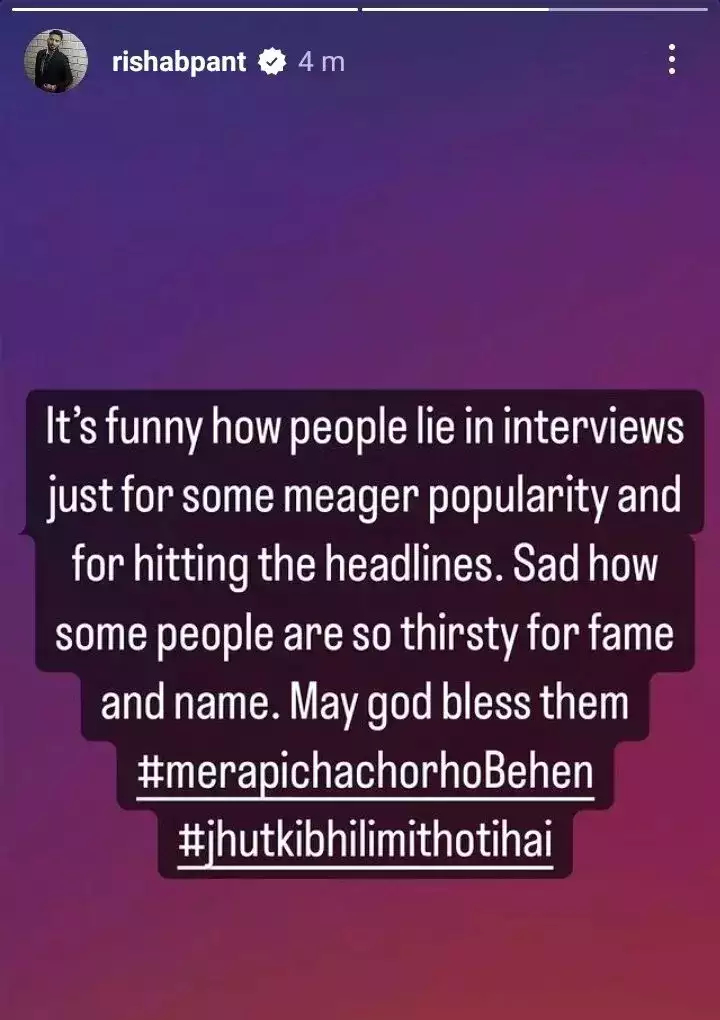 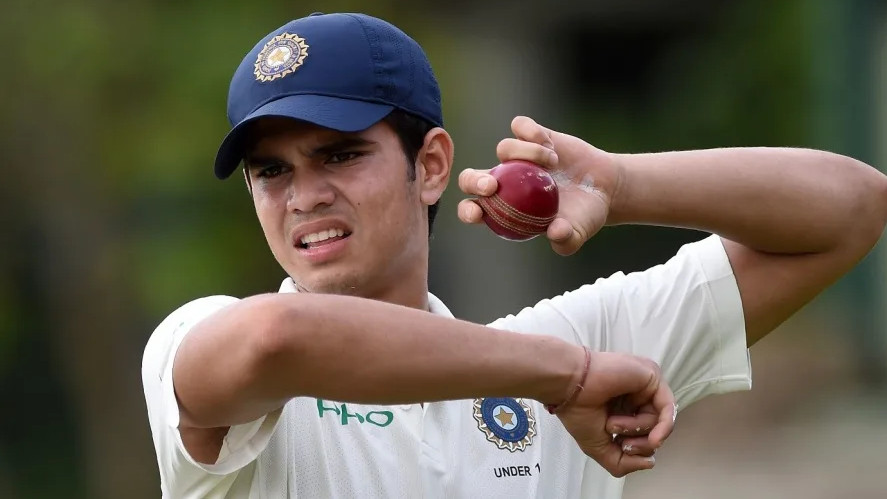 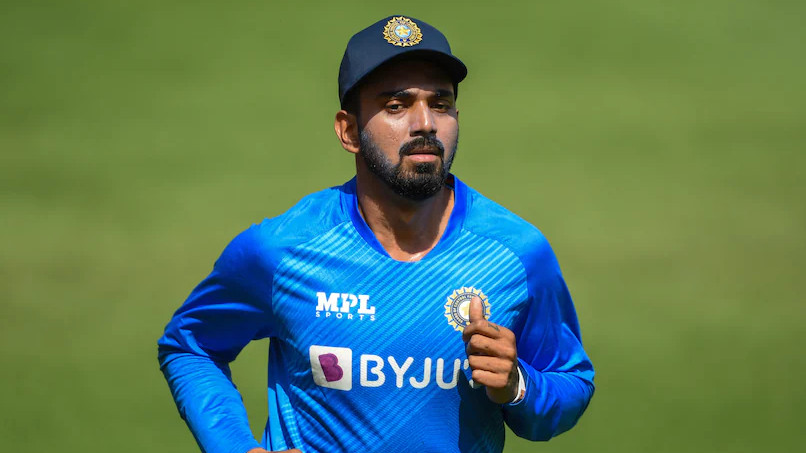 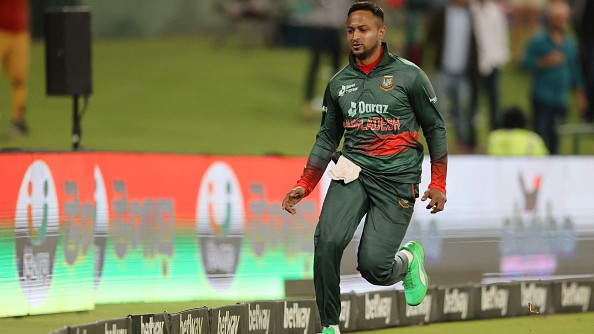