Azam and journo were having a conversation about increased workload of Pakistani cricketers. 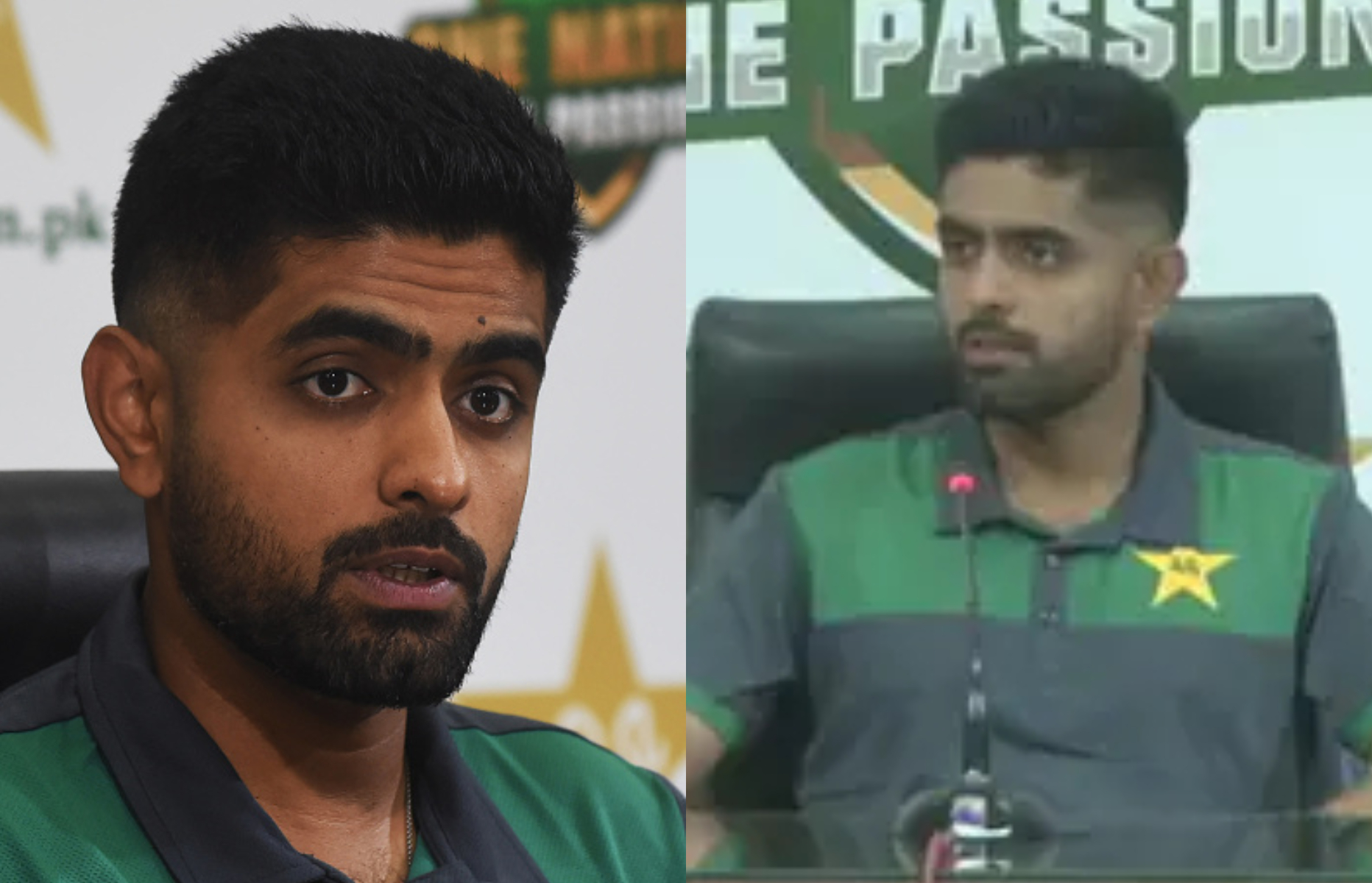 Pakistan captain Babar Azam was in top form in a press conference before the team’s departure to the Netherlands where they will play three ODIs starting August 16. Then the team will come back and play in the Asia Cup which begins on August 27 in UAE.

During the pre-tour presser, a journalist asked Babar Azam about the increased workload on him and the likes of Mohammad Rizwan, Shaheen Afridi, and others and reckoned if they had given a thought about playing only two formats and conserving fitness.

He also hinted that Pakistan’s loss to Sri Lanka in the recent Test came due to the fatigue and injuries to the top Pakistan cricketers.

In his reply, Babar Azam was sassy and asked the journo if he felt that he, Rizwan, and Shaheen had grown old. He reiterated that all the Pakistani players are fit and are willing to get even fitter if the workload increases.

Here is how the conversation between the two went:

Journalist: “You, Rizwan and Shaheen are the stars, pride of Pakistan cricket. Like we lost the second Test against Sri Lanka, kya aap ko nahi lagta ki hum depressed the, workload aap logo pe zyada tha? (Don't you think the players were depressed, the workload was more?) So won't it be a good idea if you people play only two formats?”

Babar Azam: “I don't think so. Agar load zyada hai toh us hisab se fitness badhayange hum (If load is more then we will increase our fitness levels)”

Babar Azam is the only batter to rank in the top three in ICC rankings for batters in all three formats. He is holding the top spot in ODIs and T20Is and is at number three in the Test rankings.

I am not thinking about 2 Formats, it depends on your fitness, Says Babar Azam ❤️✨ pic.twitter.com/LCTqvYC5hq 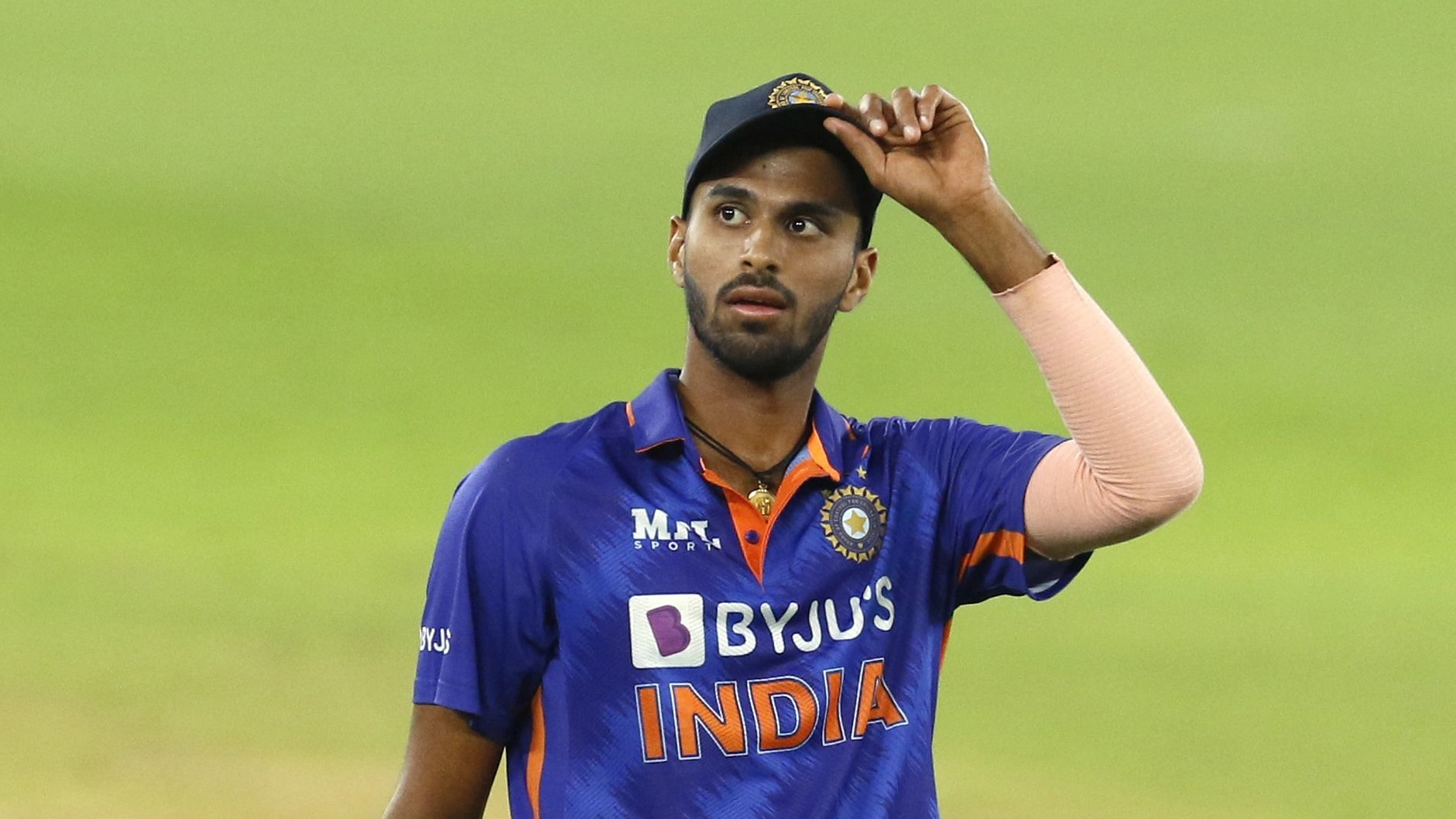 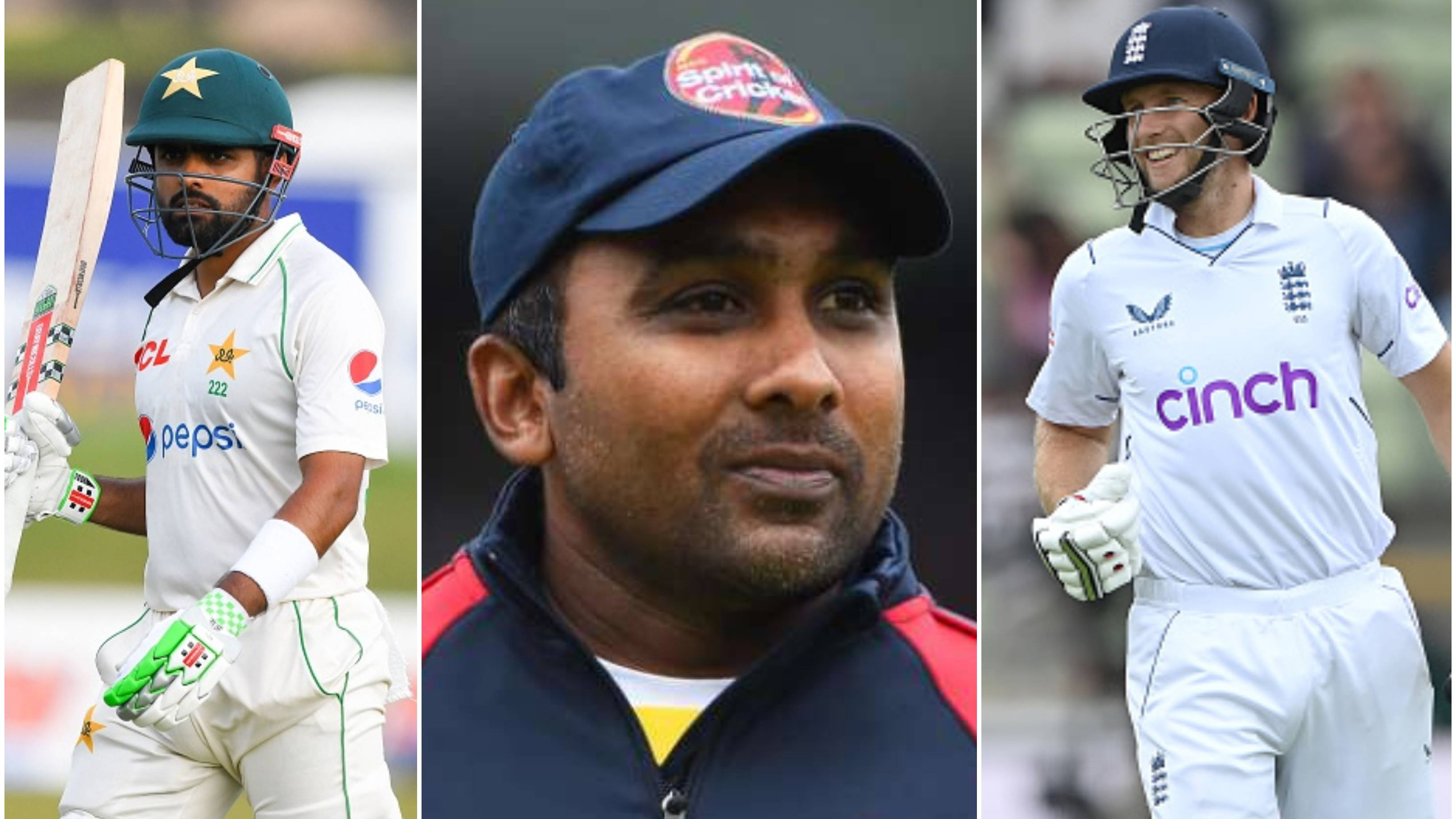 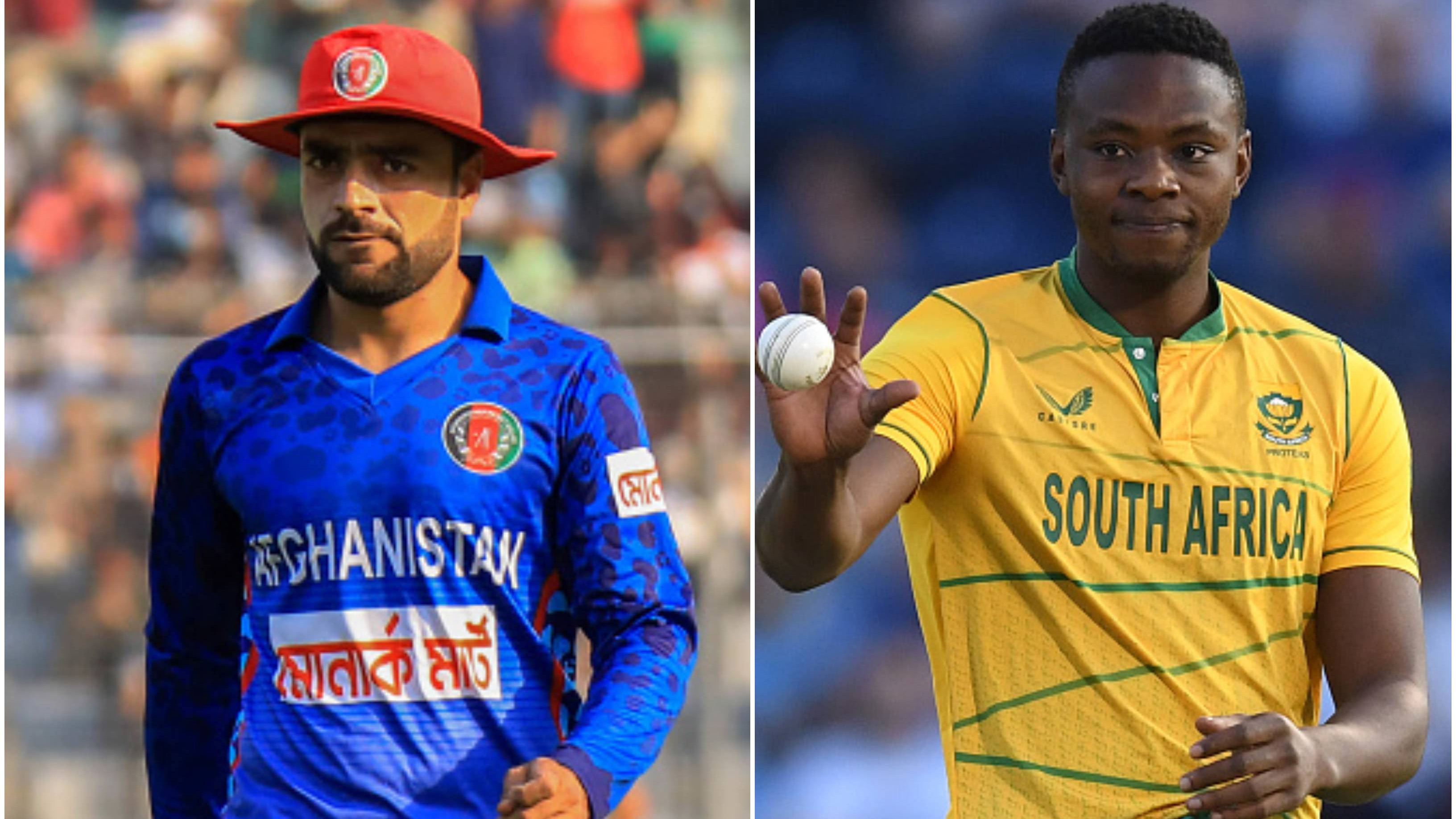