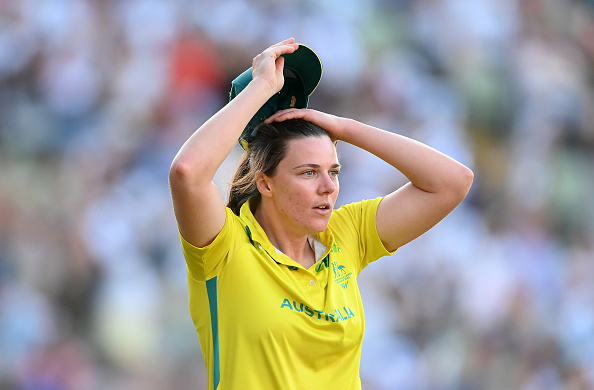 Australia women’s keeper-batter Alyssa Healy took a dig at her detractors after her team triumphed and won the gold medal in cricket in the Commonwealth Games (CWG 2022) on August 7, 2022, defeating India by 9 runs in the final match.

However, there was controversy even before the gold medal match began, as Australia was given permission to play their all-rounder Tahlia McGrath despite her testing positive for Covid-19 before the match and even showing mild symptoms.

However, in an unprecedented move, CWG medical staff and experts, in consultation with Australian team staff, allowed McGrath to participate in the match and she was seen batting, bowling, and fielding without a mask on the field and celebrated with her team after the win on the podium.

There was a significant risk of others getting infected with the virus and though McGrath was allowed to play as per the CWG 2022 rulings and protocols, everyone was baffled why Australia took such a step which came under heavy criticism, though her teammates backed her.

But the Indian team fans were not happy with this preferential treatment given to the Australian team and questioned why McGrath was allowed to play, when the same Australian government, which has been so strict with Covid measures, deported Tennis star Novak Djokovic and denied him permission to play in Australia Open as he didn’t disclose his vaccination status.

However, Alyssa Healy was supportive of her teammate playing and in response to the fans' criticism of Australia risking others’ health, posted a photo of a boat with Salty written on it on her Twitter account. 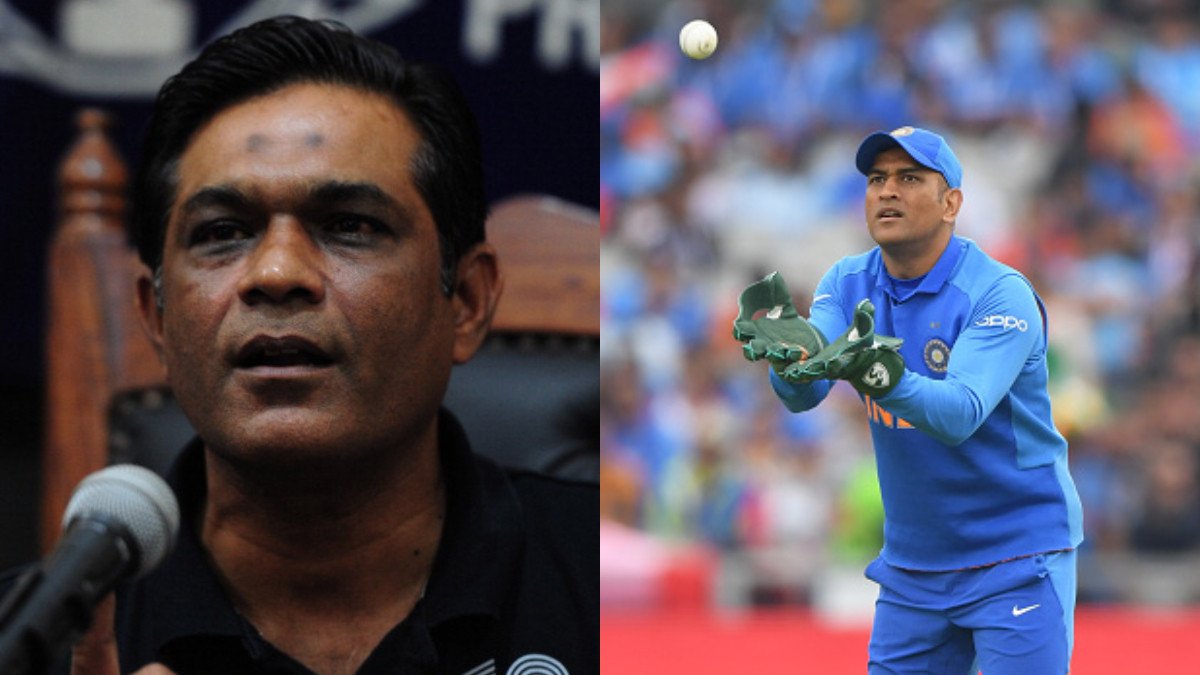 "But if I go into stats..."- Rashid Latif makes bold statement about MS Dhoni's wicket-keeping skills 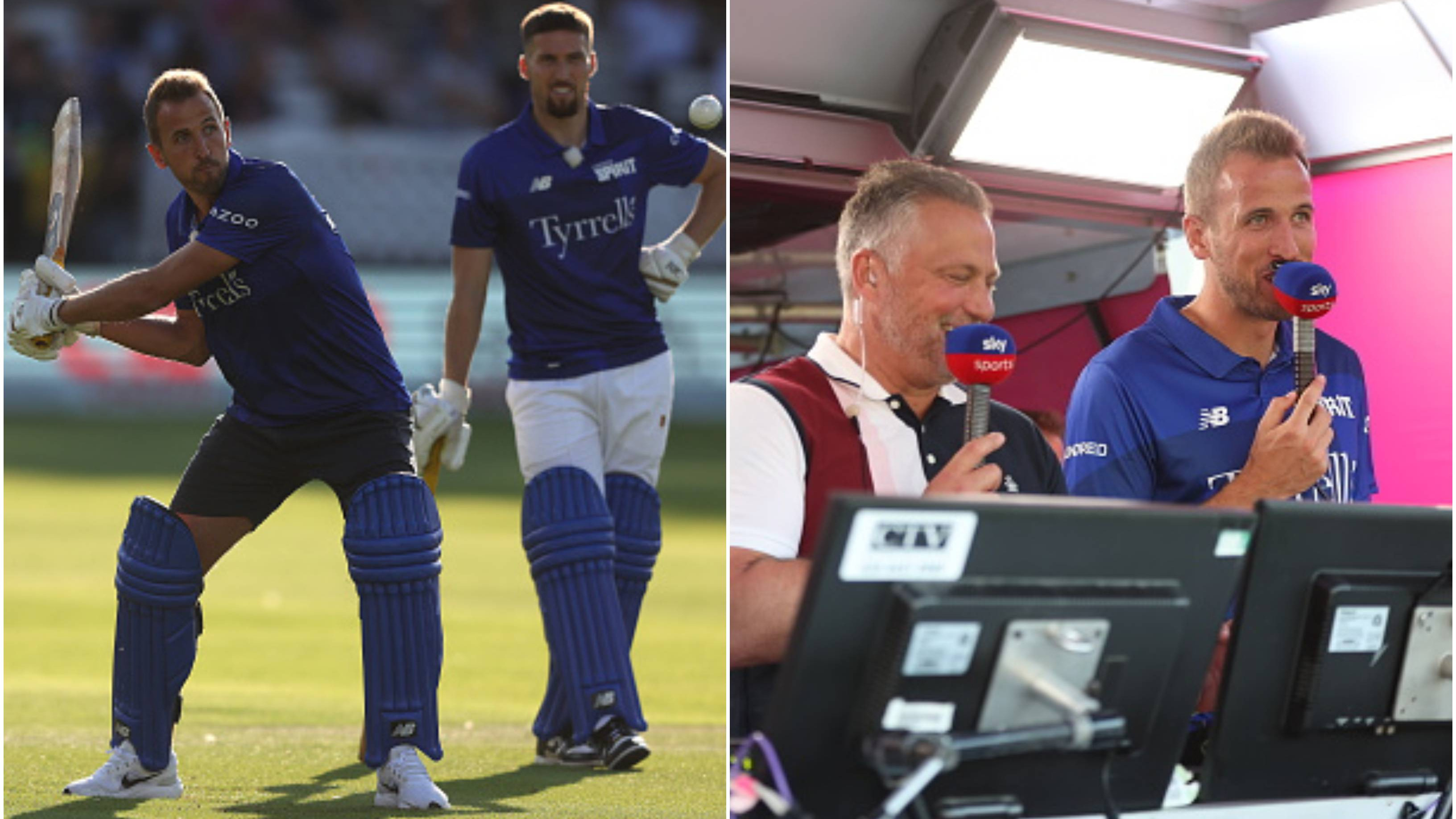 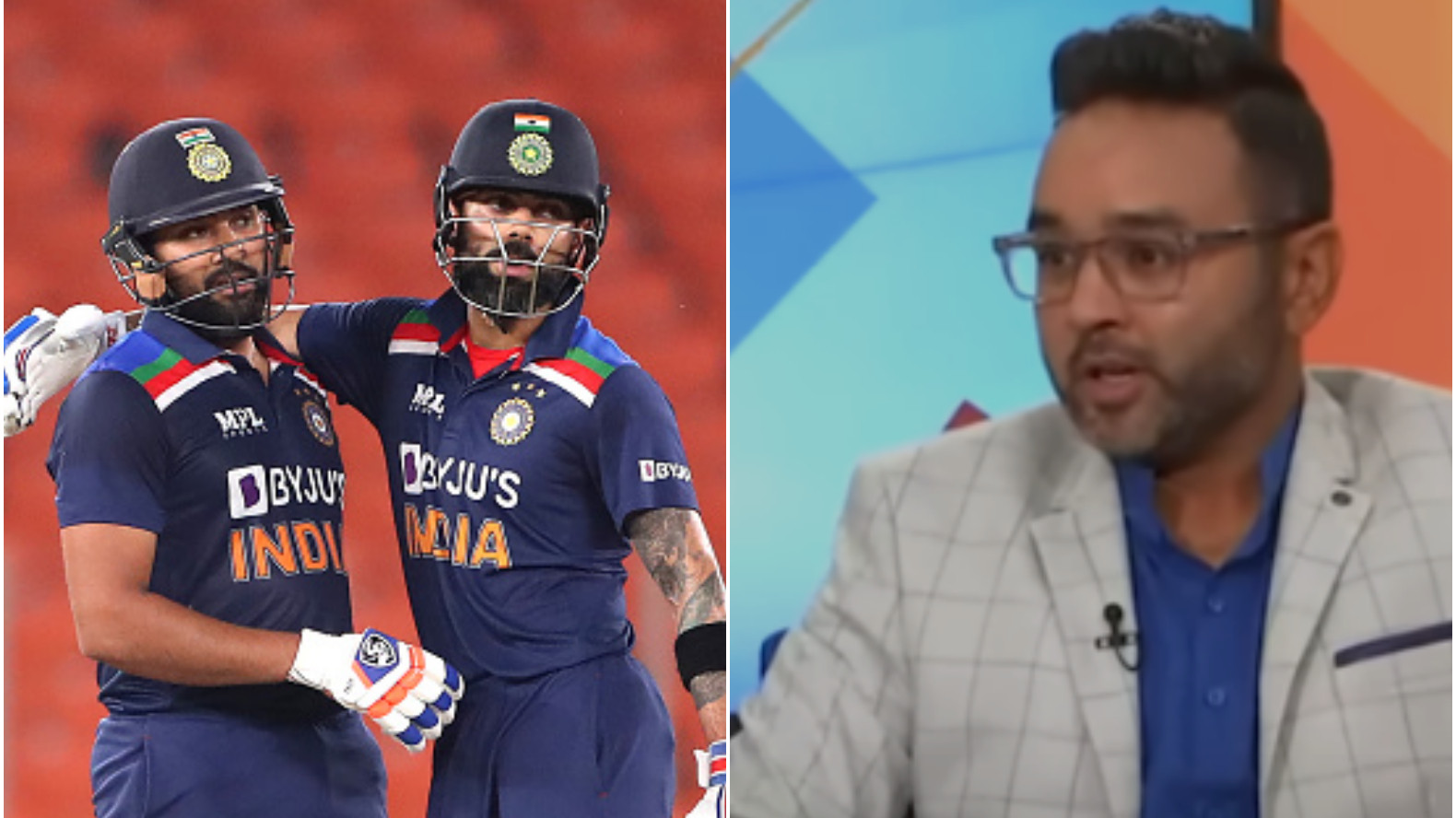 Asia Cup 2022: “He can just go out and unleash himself,” Parthiv Patel backs Virat Kohli to open with Rohit Sharma