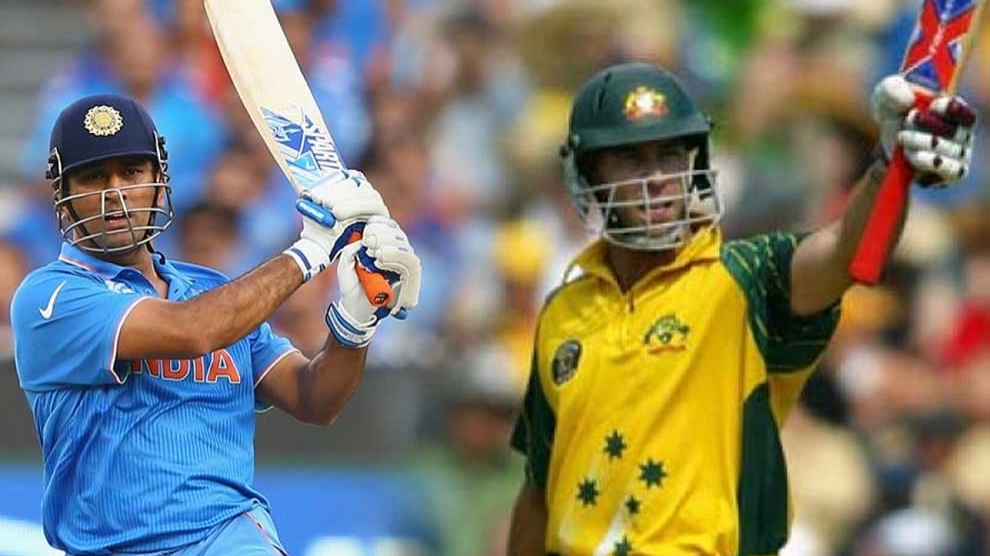 Michael Bevan of Australia is widely credited for inventing the role of a finisher in limited-overs matches and has recently called India’s MS Dhoni a ‘brilliant finisher’ in his Instagram post.

While many call MS Dhoni the best finisher the world has ever seen, it was Bevan in the 90s who created this role in a playing XI and owned it for the better part of the late 90s and early 2000s. The art of calculating the target, pacing his innings according to the situation, and adding the finishing touches towards the end made him one of the best.

MS Dhoni took pages out of Bevan’s book and used his power-hitting acumen to good use in chasing down targets, and though Bevan didn’t have the power game going for him, he had precision and running between the wickets perfected down to a tee.

One of the best innings Bevan played as a finisher was in the 2003 World Cup against New Zealand when the Kangaroos were 8 down while chasing 205. He added 73 runs with Andy Bichel and got them over the line safely.

IND v SA 2022: WATCH - Dinesh Karthik says he would get into MS Dhoni's mind if given ability to read minds

On the other hand, MS Dhoni made 10773 runs in 350 ODIs with 10 centuries and 73 fifties to his name and averaged 50.57 with a best of 183*. One of MS Dhoni’s best finishing knocks was his 91* in the 2011 World Cup final and numerous instances of him digging India out of precarious positions in the 50-over matches.

Michael Bevan once again called MS Dhoni a brilliant finisher in an Instagram post with the caption reading: “@mahi7781 was a brilliant finisher. To become this good you need a combination of great attributes. One is possibly more important than the others.” 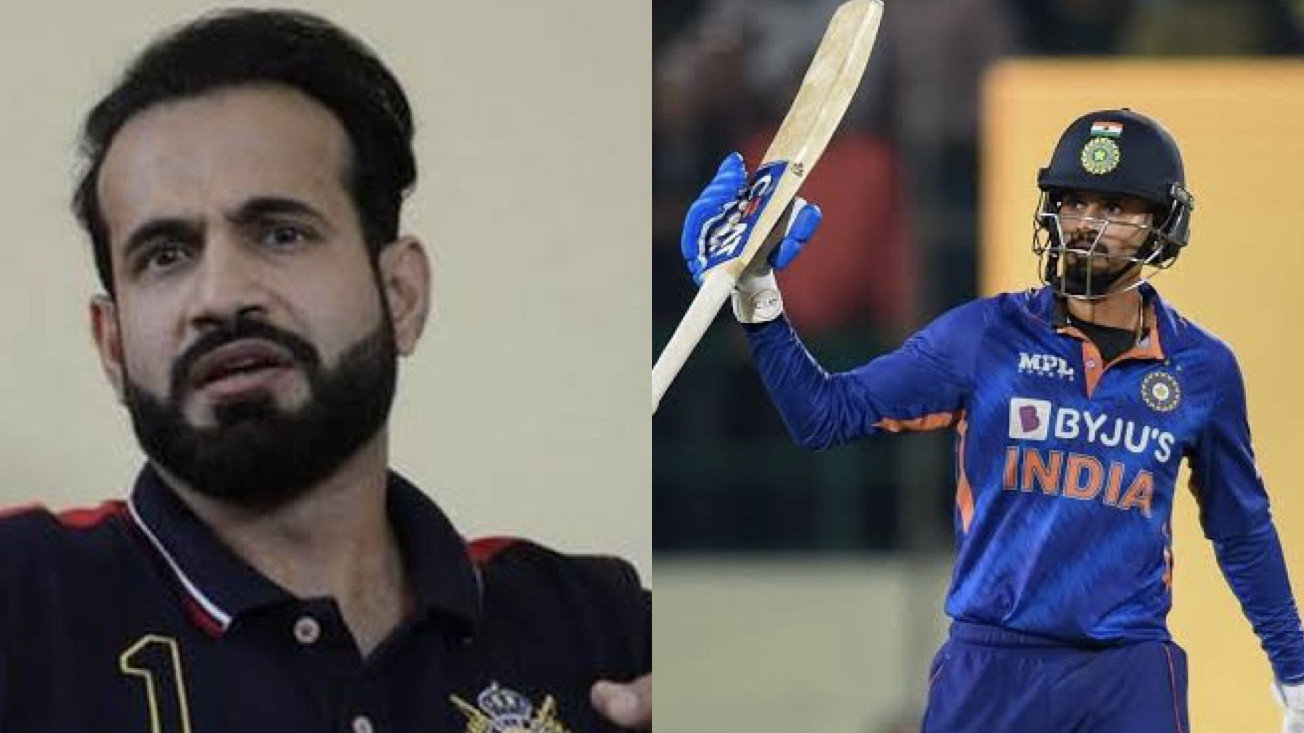 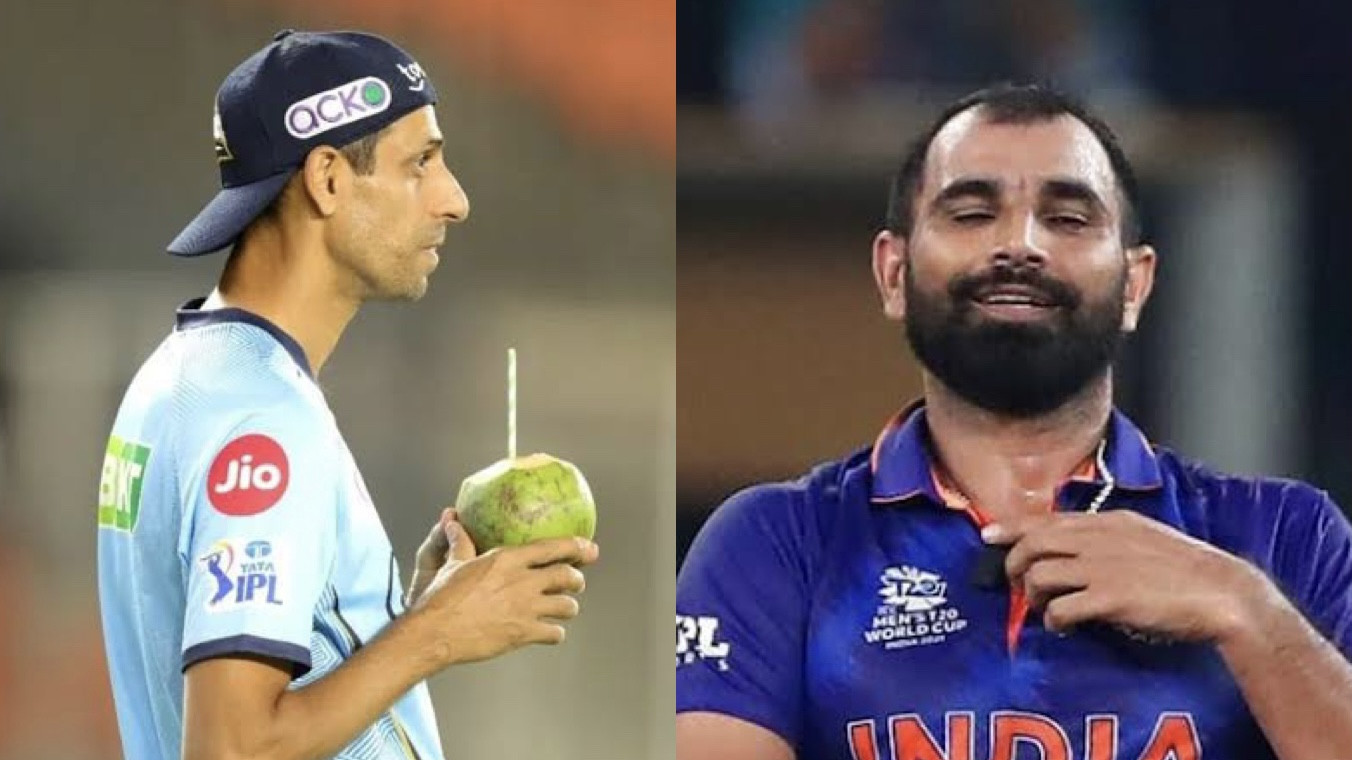 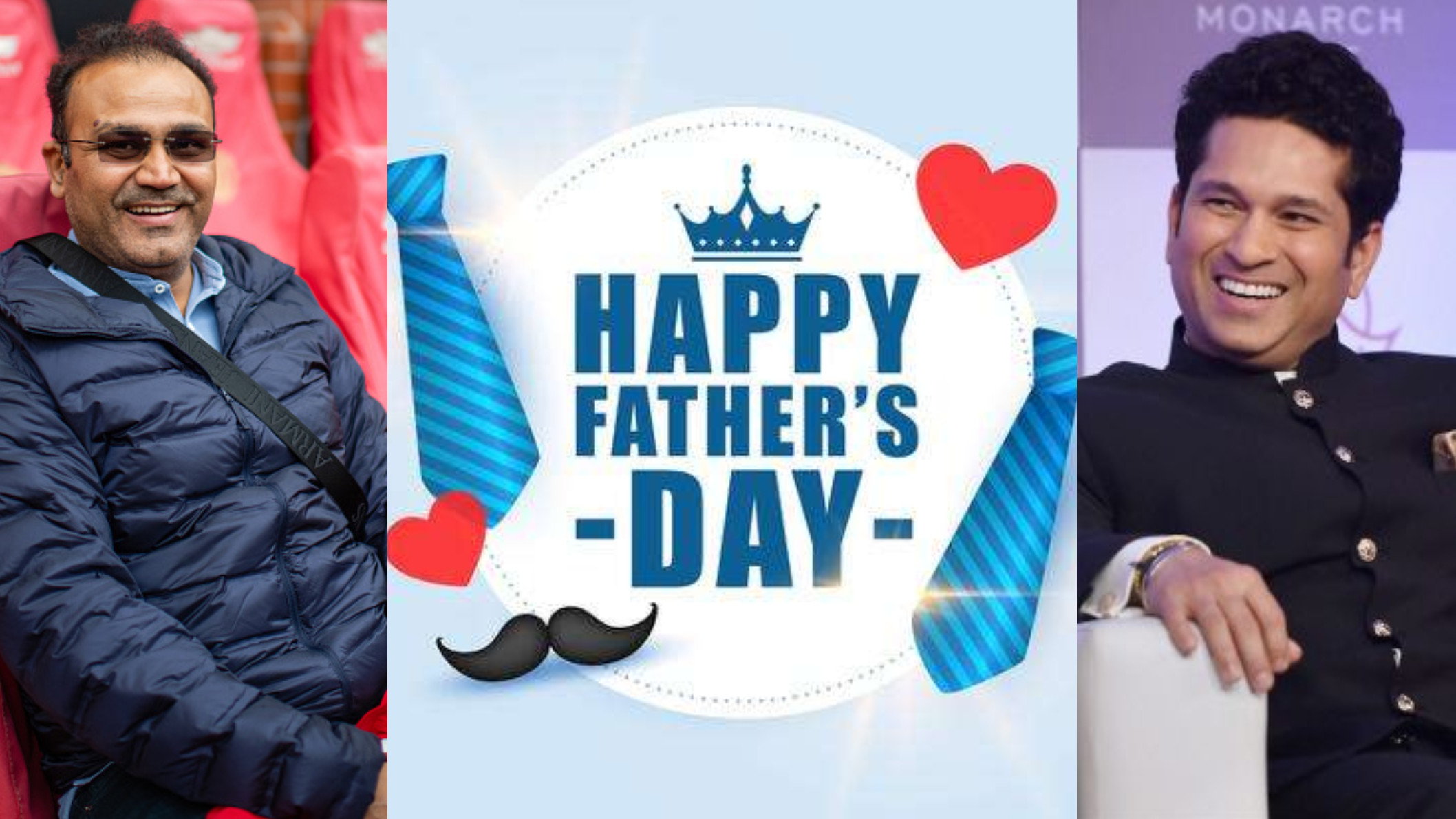