IND v SA 2022: WATCH - Dinesh Karthik says he would get into MS Dhoni's mind if given ability to read minds

Karthik made a comeback to Team India after 3 years. 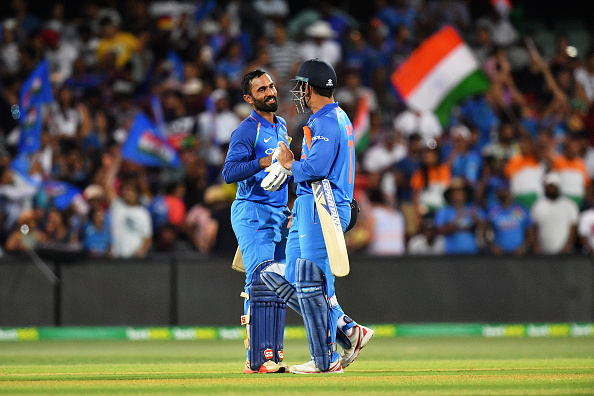 Indian cricketer Dinesh Karthik on Saturday (11th June) said that if he is given the ability to read minds then definitely he will get into the mind of MS Dhoni.

Karthik is back in the Indian colours after almost 3 years. He last played for India in the ICC Cricket World Cup 2019 and since then he has found himself on the sidelines and failed to cut into the national side.

However, he was a revelation in the IPL 2022, and his staggering performances are the reason behind him being recalled to the Indian squad for the upcoming T20I series against South Africa.

Karthik scored 330 runs in 16 matches at an incredible strike rate of 183.33 in IPL. Not only this, but he also won games for the side too with his brutal hitting at the death.

Though he played only 2 balls in the first T20I against South Africa, it is expected that he will play a bigger role going ahead into the series and can be vital for India in the T20 World Cup 2022, that is slated to take place in October later this year.

Ahead of the second T20I in Cuttack, Karthik was involved in a fun interaction with BCCI, He said that if he could fly, he would go to Alaska. He also said that if he got the ability to read minds he’ll get into the mind of MS Dhoni.

"If I had the ability to fly, I would fly to Alaska. I have heard great things about Alaska. If I am given the ability to read minds, then definitely get into the mind of MS Dhoni,” Dinesh Karthik said.

When asked to choose between Roger Federer and Rafael Nadal, Karthik named the former and revealed the reason behind choosing him.

"(Would take) Roger Federer for lunch. I have always been enamored by the way he carries himself on and off the field,” he said.

"Messi, I think he is slightly different and I enjoy watching him in the little that I have watched,” he said.

Karthik also chose tea over coffee and also said he likes team dinners over movie nights with his teammates. 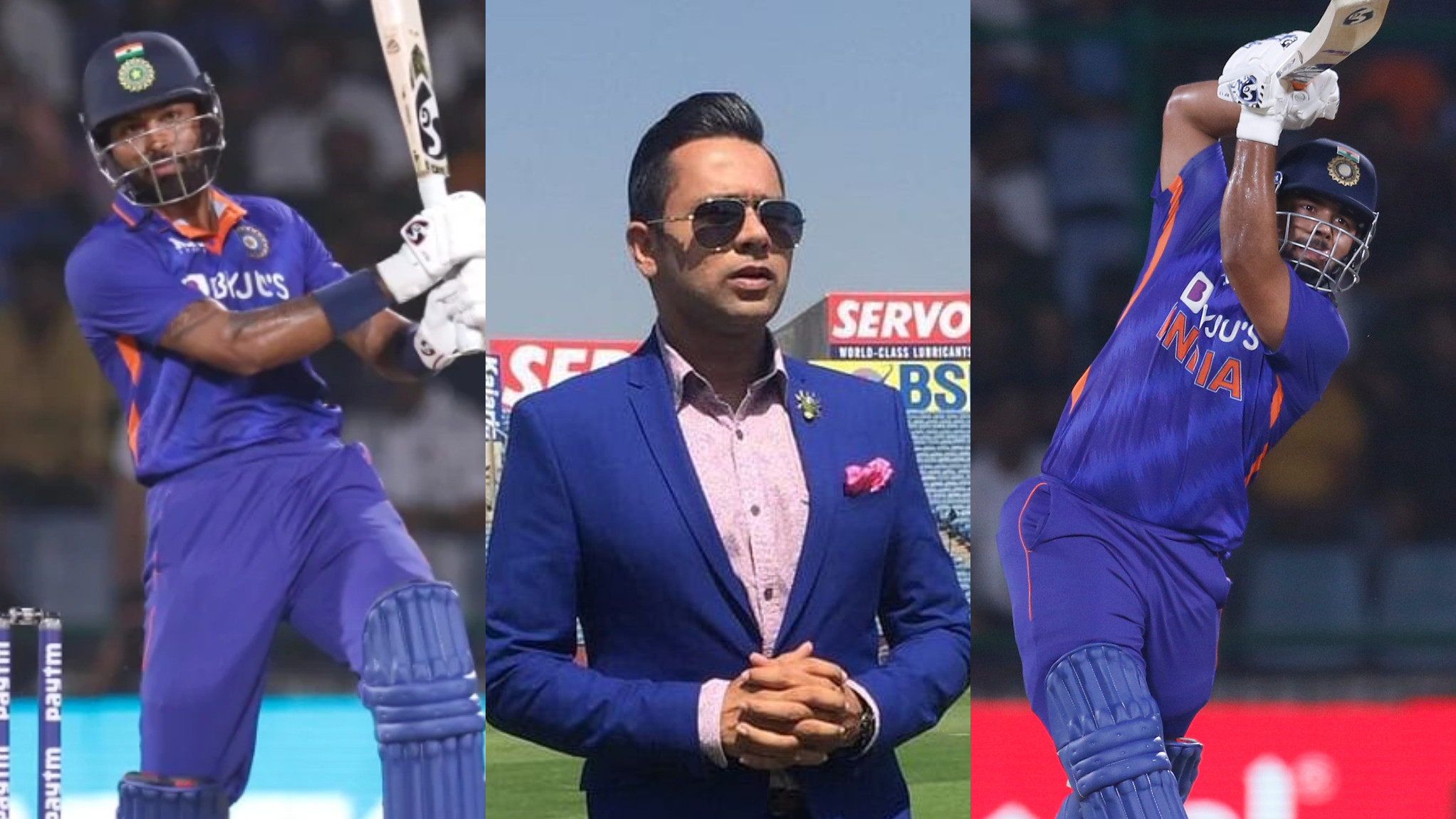 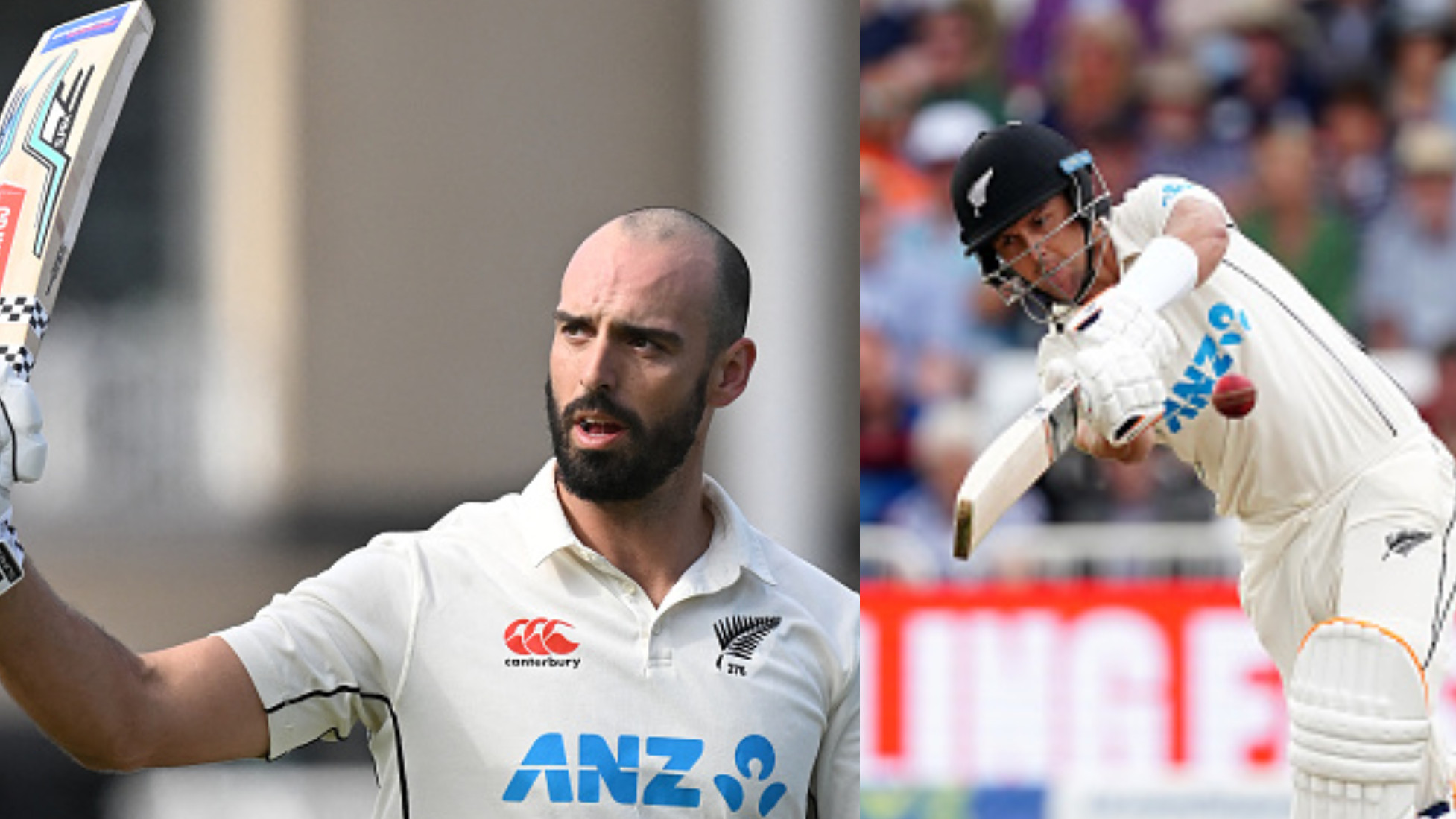 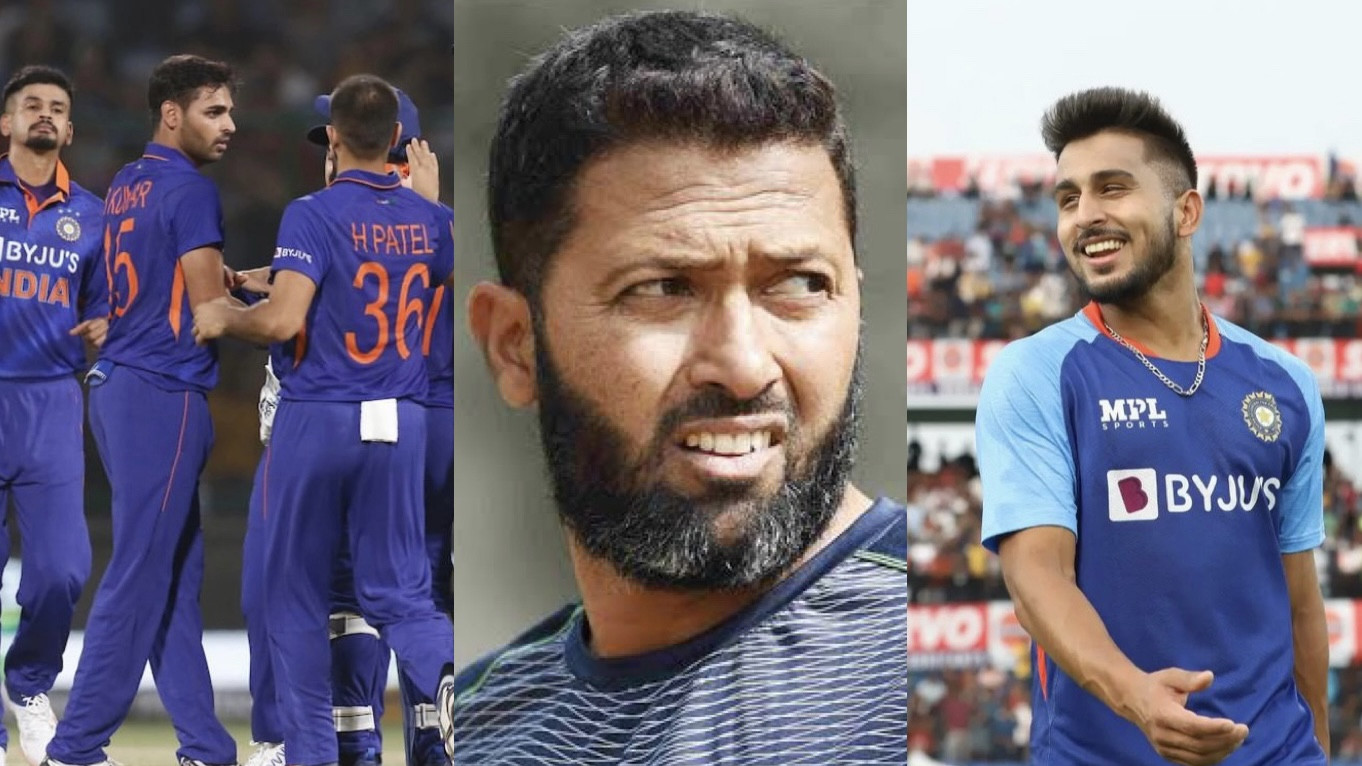