Rizwan is now competing in the County Championship Division 2 for Sussex. 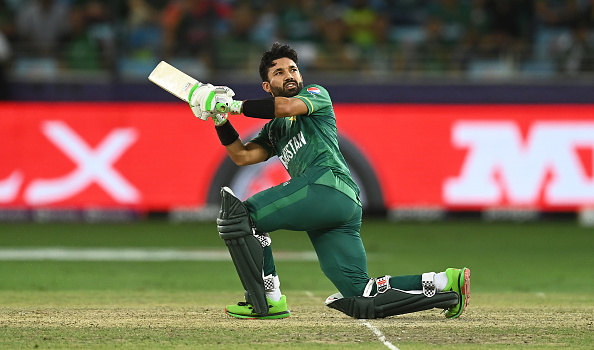 Doctor Najeebullah Soomro of the Pakistan Cricket Board (PCB) confirmed that wicketkeeper-batter Mohammad Rizwan had taken a 'prohibited substance' before the T20 World 2021 semi-final match against Australia.

Rizwan, 29, was rushed to the hospital prior to the game after suffering from a chest illness.

Rizwan returned to the game after being released from the ICU and scored a 52-ball 67. However, his effort was in vain, as Australia overcame Pakistan and eliminated them from the tournament.

Meanwhile, Rizwan's doctor stated that he obtained authorization from the International Cricket Council (ICC) before injecting the illegal medication into the cricketer.

Mohammad Rizwan and Dr Najeebullah Soomro reveal the tale of those 30 hours before the @T20WorldCup semi-final.

He was also the first batter to score over 2000 runs in T20s in a calendar year in 2021. He gave several opponents nightmares, along with Babar Azam. 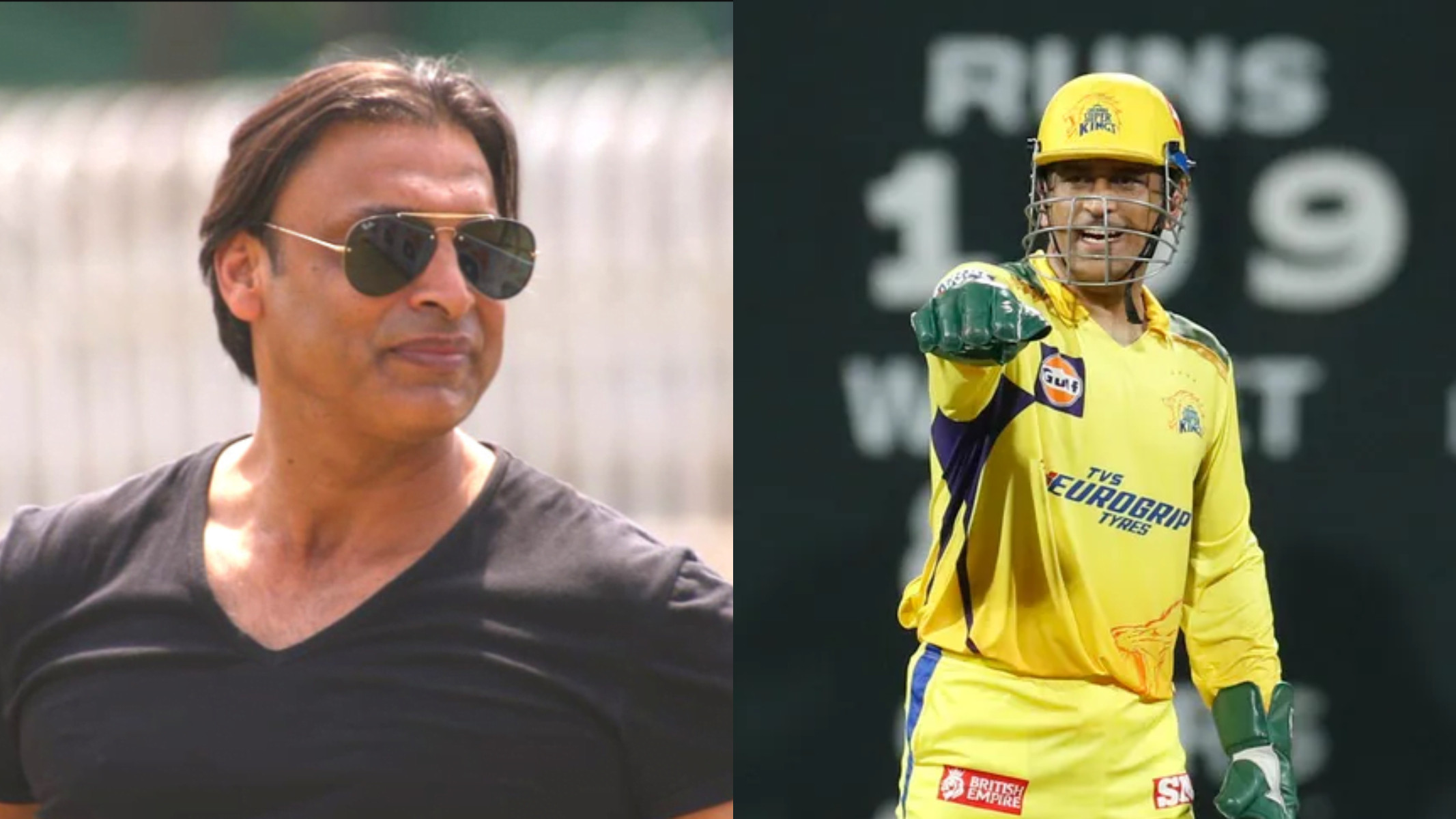 IPL 2022: "He is MS Dhoni, can’t really predict what he does”- Shoaib Akhtar on CSK captain's IPL future 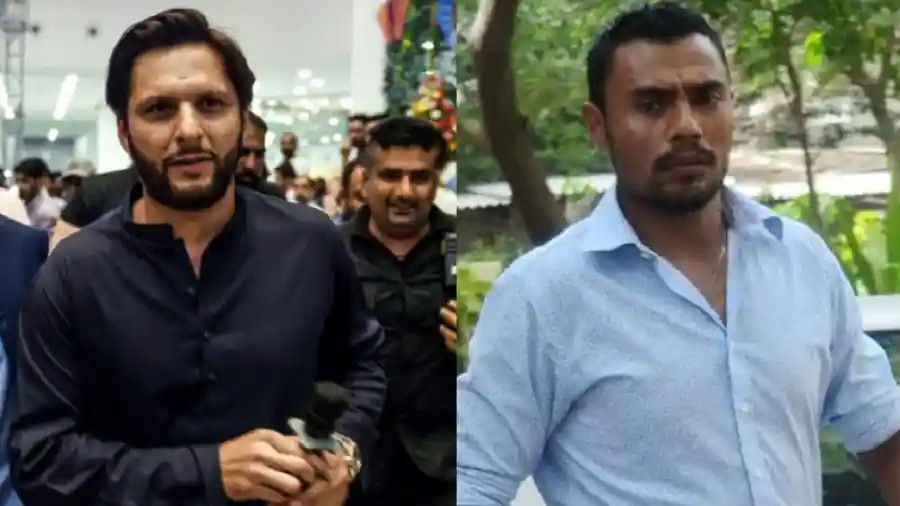 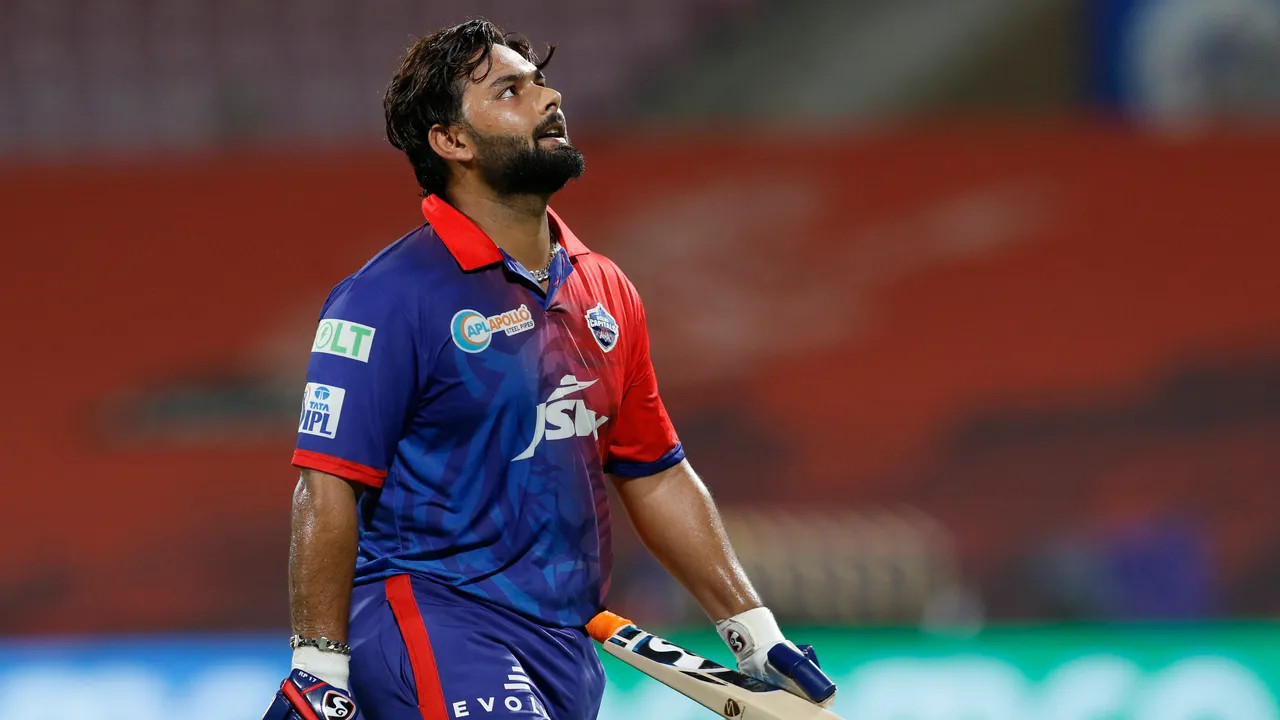