Gavaskar had opined that he doesn’t rate Warne as the greatest spinner a day after his death. 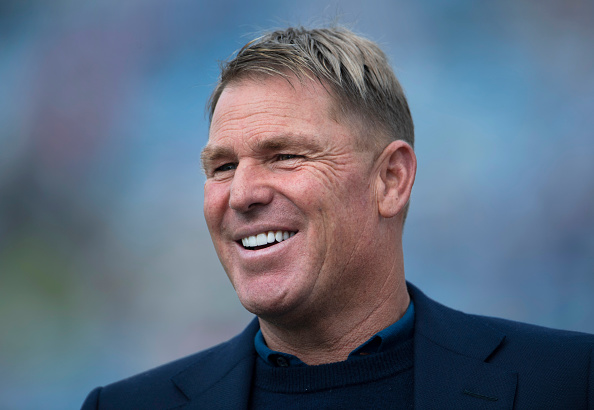 Former India opener Sunil Gavaskar recently came under the scanner for his comments on Australian spin legend Shane Warne, who passed away on Friday (March 4) due to a suspected heart attack.

A day after Warne’s death, Gavaskar opined that he doesn’t rate the late spinner as the greatest to have played the game.

“No, I wouldn’t say that no. For me the Indian spinners and Muttiah Muralitharan were better than Shane Warne," Gavaskar told India Today.

“Look at Shane Warne’s record against India. It was pretty ordinary. In India, he got five wickets only once in Nagpur, and that too because Zaheer Khan swung wildly against him to give him a fifer. Because he did not have much success against Indian players who were very good players of spin, I don’t think I would call him the greatest. Muttiah Muralitharan with a greater success he had against India, I would rank him over Warne in my book,” he added.

As his remarks went viral on social media, Sunil Gavaskar drew backlash from all quarters and now he has clarified his statement through an Instagram post.

Taking to Instagram, Gavaskar on Monday (March 7) posted a video and said: “Last week, it was a very traumatic time for the cricketing fraternity as in the space of 24 hours we lost two of the most iconic cricketers the game has seen, Rod Marsh and Shane Warne.”

“On TV, I was asked by an anchor whether Warne was the greatest spinner ever and I gave my honest personal opinion. In hindsight, that question shouldn’t have been asked nor should have been answered because that was not the time for any comparison or critical evaluation.” 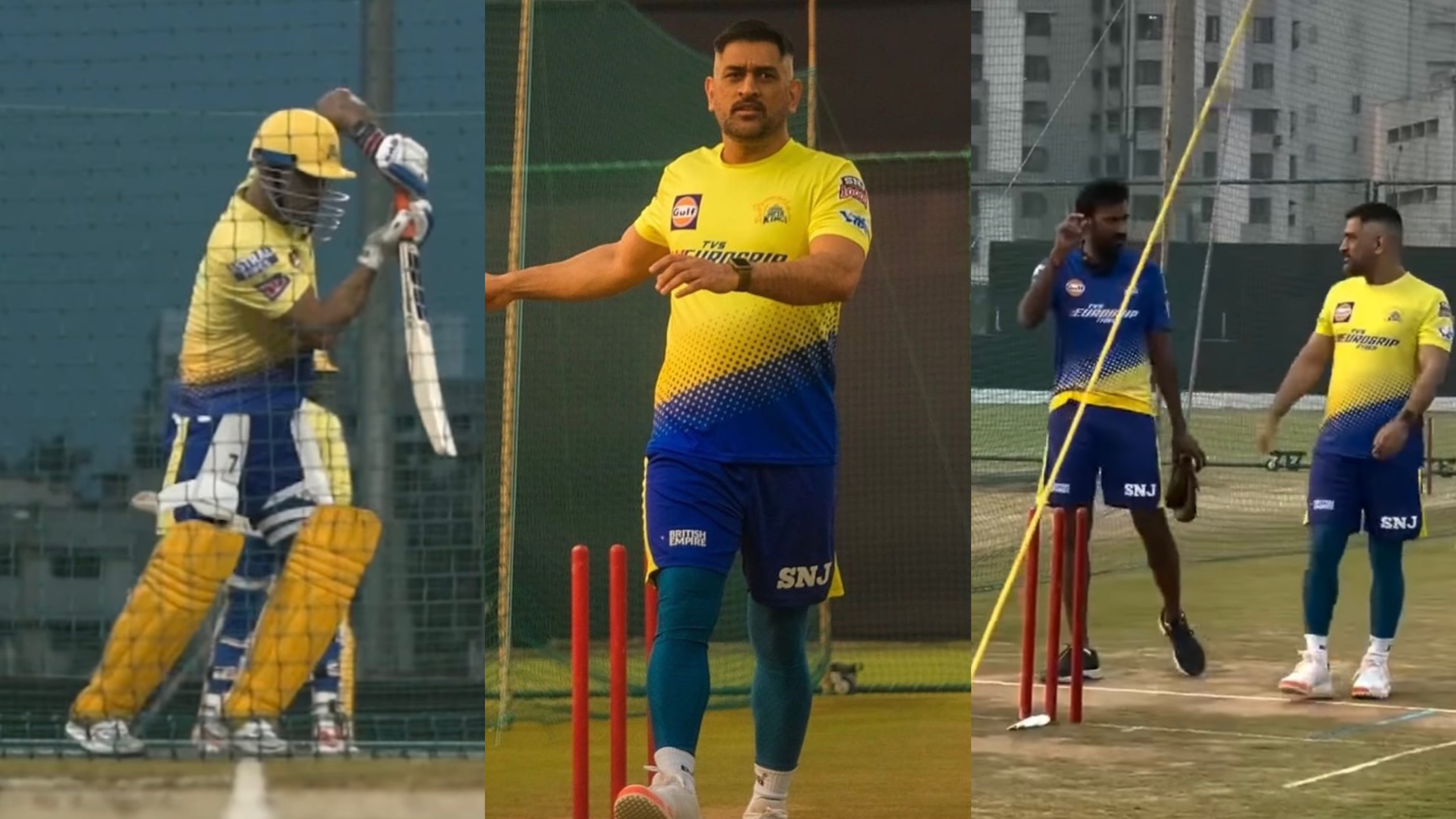 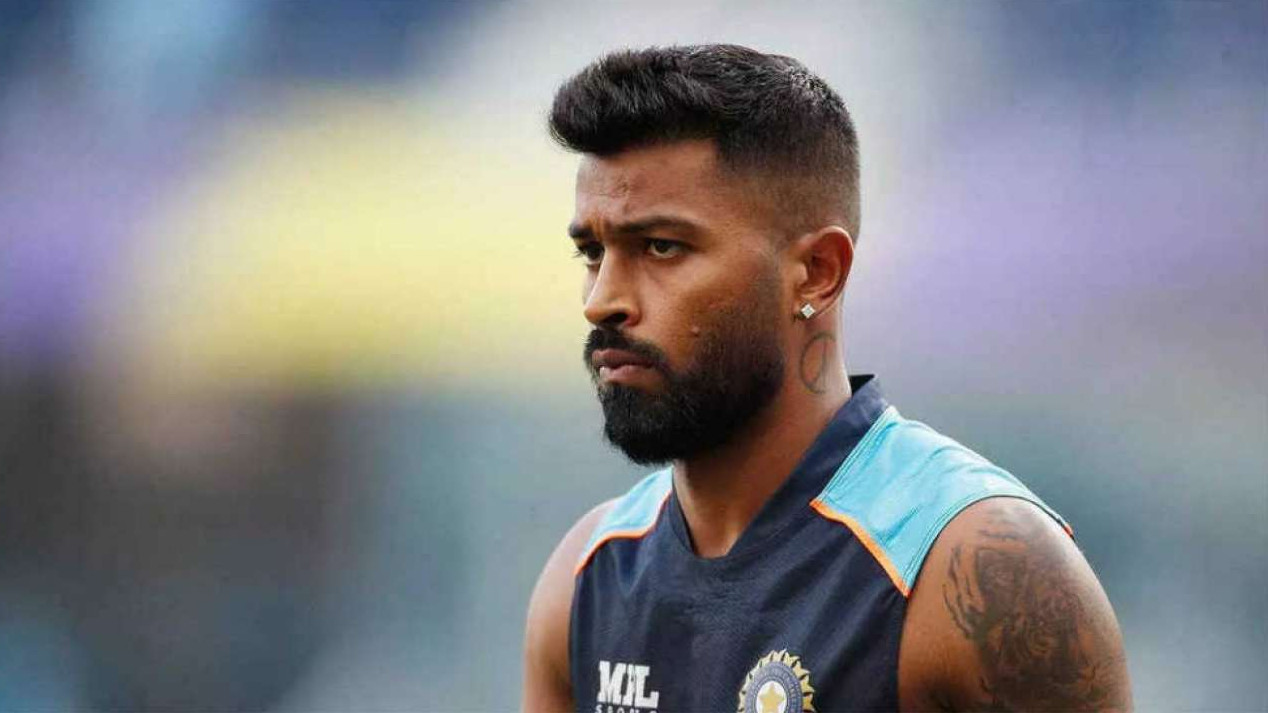 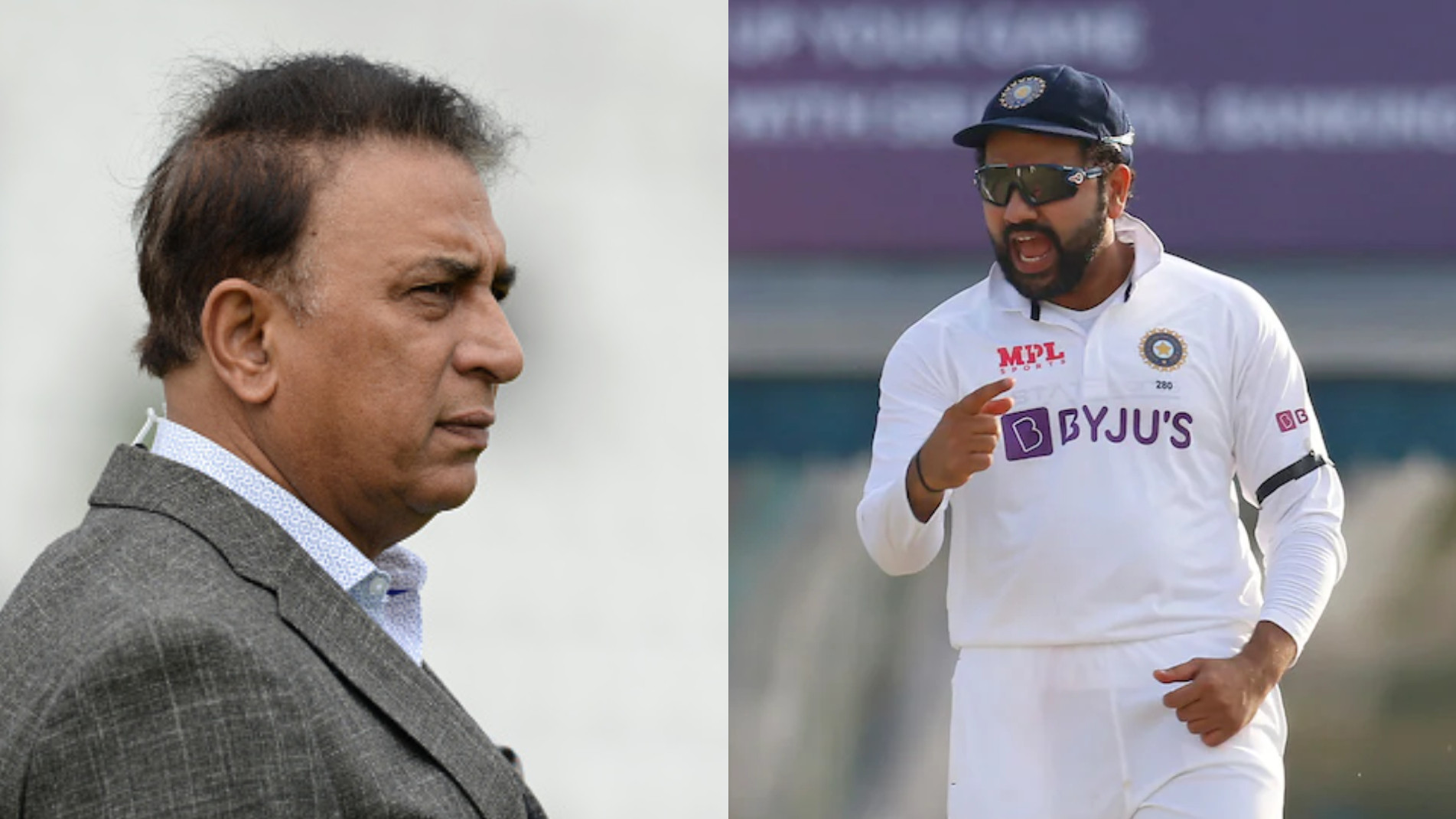