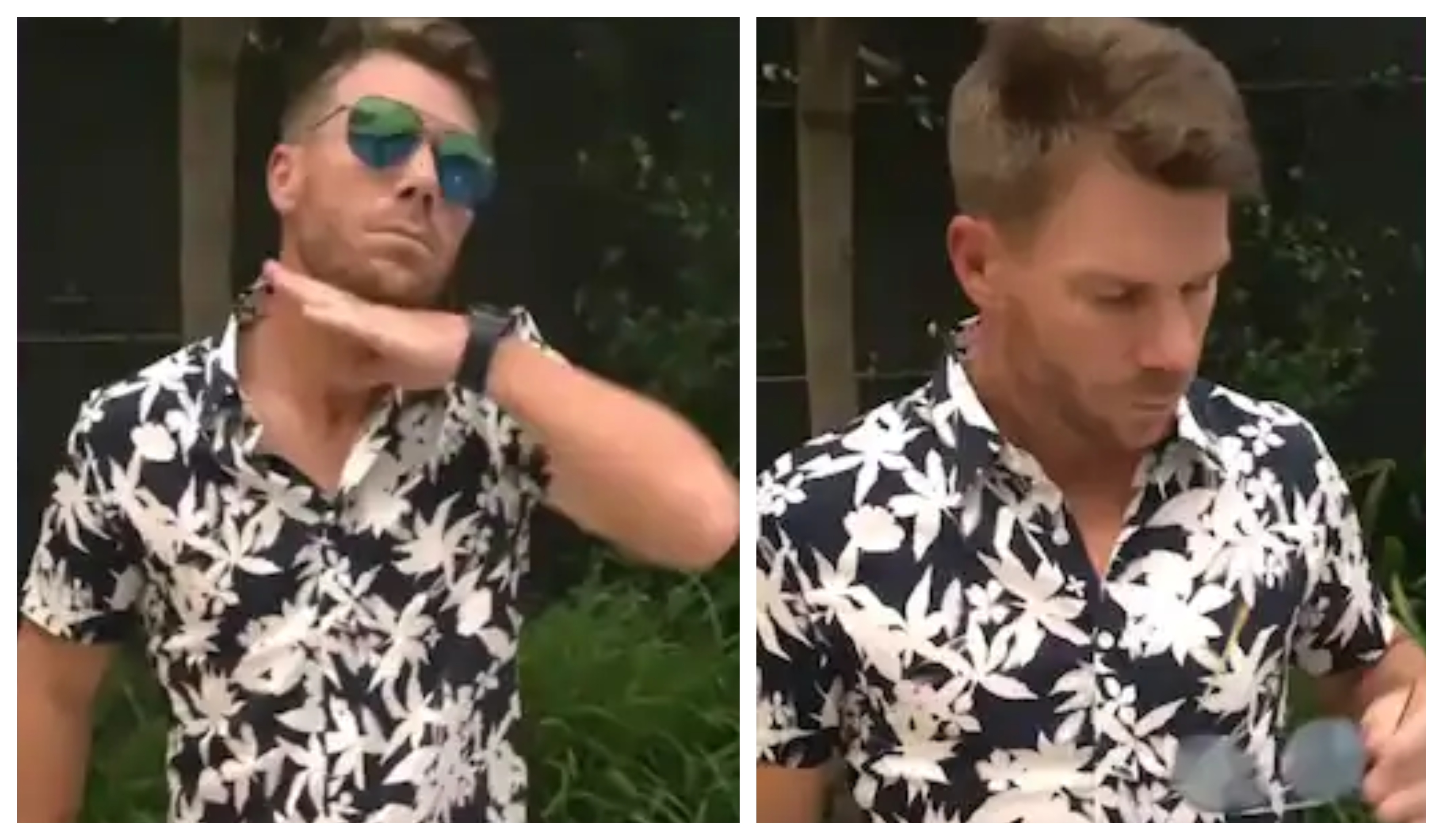 Allu Arjun and Rashmika Mandanna starrer Pushpa: The Rise has become a huge hit, especially among Hindi cinema viewers. Both the actors have been receiving a lot of positive responses from all across the globe. Not just the movie but the songs, choreographies and dialogues have been a huge hit among the fans.

The Australian batter joined the craze and recreated Allu Arjun’s iconic step from the Srivalli song. And it is worth giving a look! Be it Warner's swag, his glasses or his fluent hand moments, he aced it all.

Adding a few laughing emoticons to the caption, David wrote, “#Pushpa what’s next??” 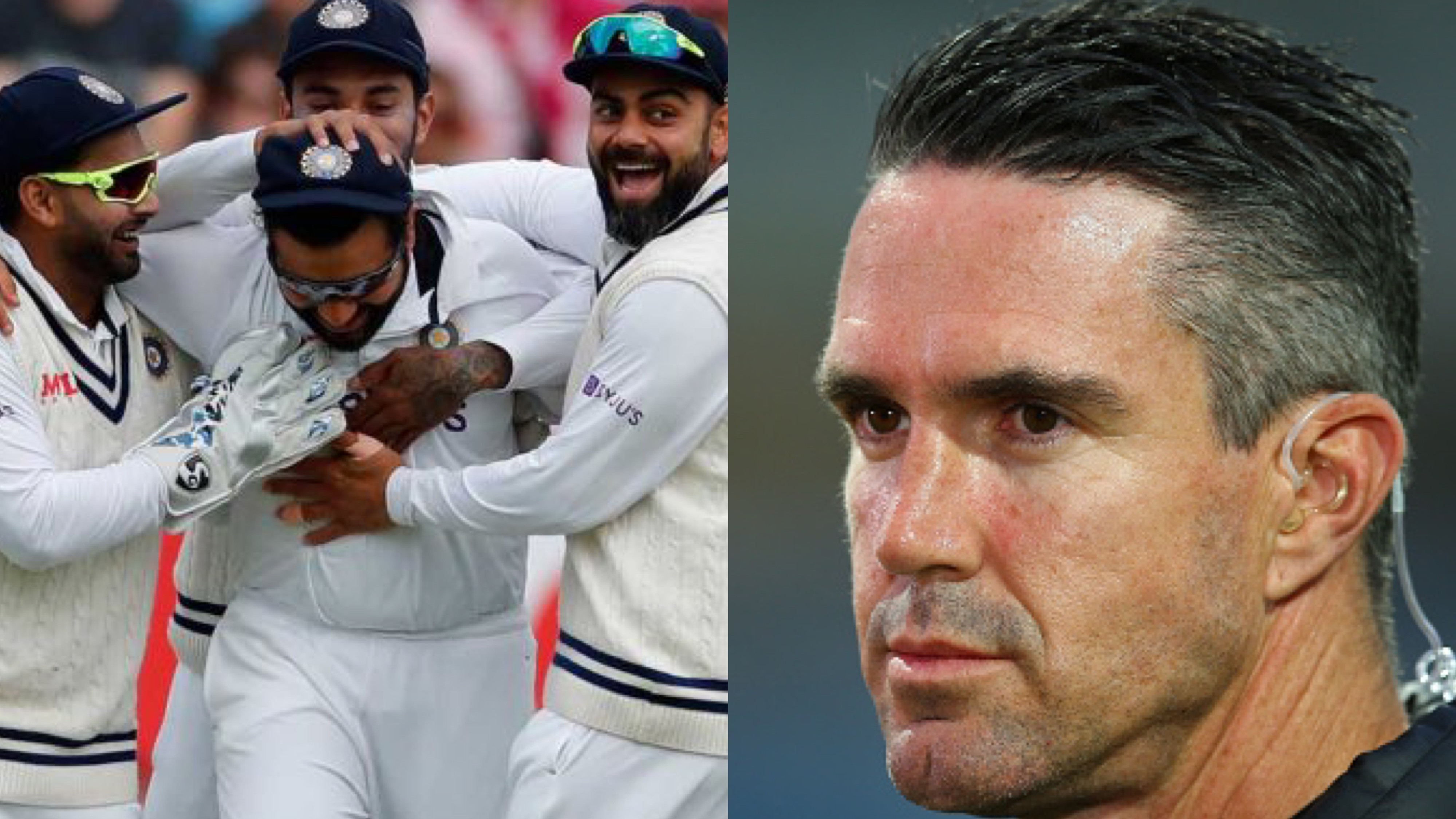 “No one can beat him in the race”: Kevin Pietersen picks his next Test captain for India 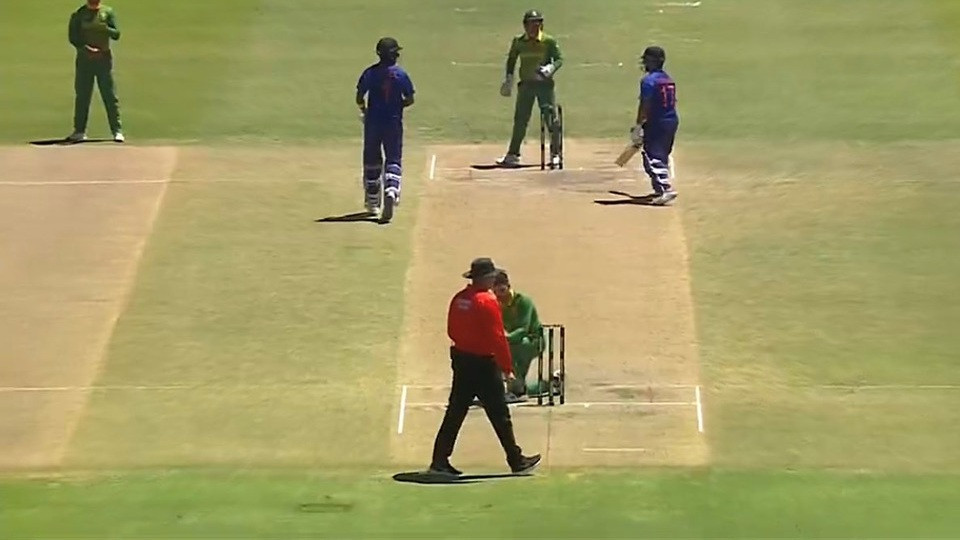 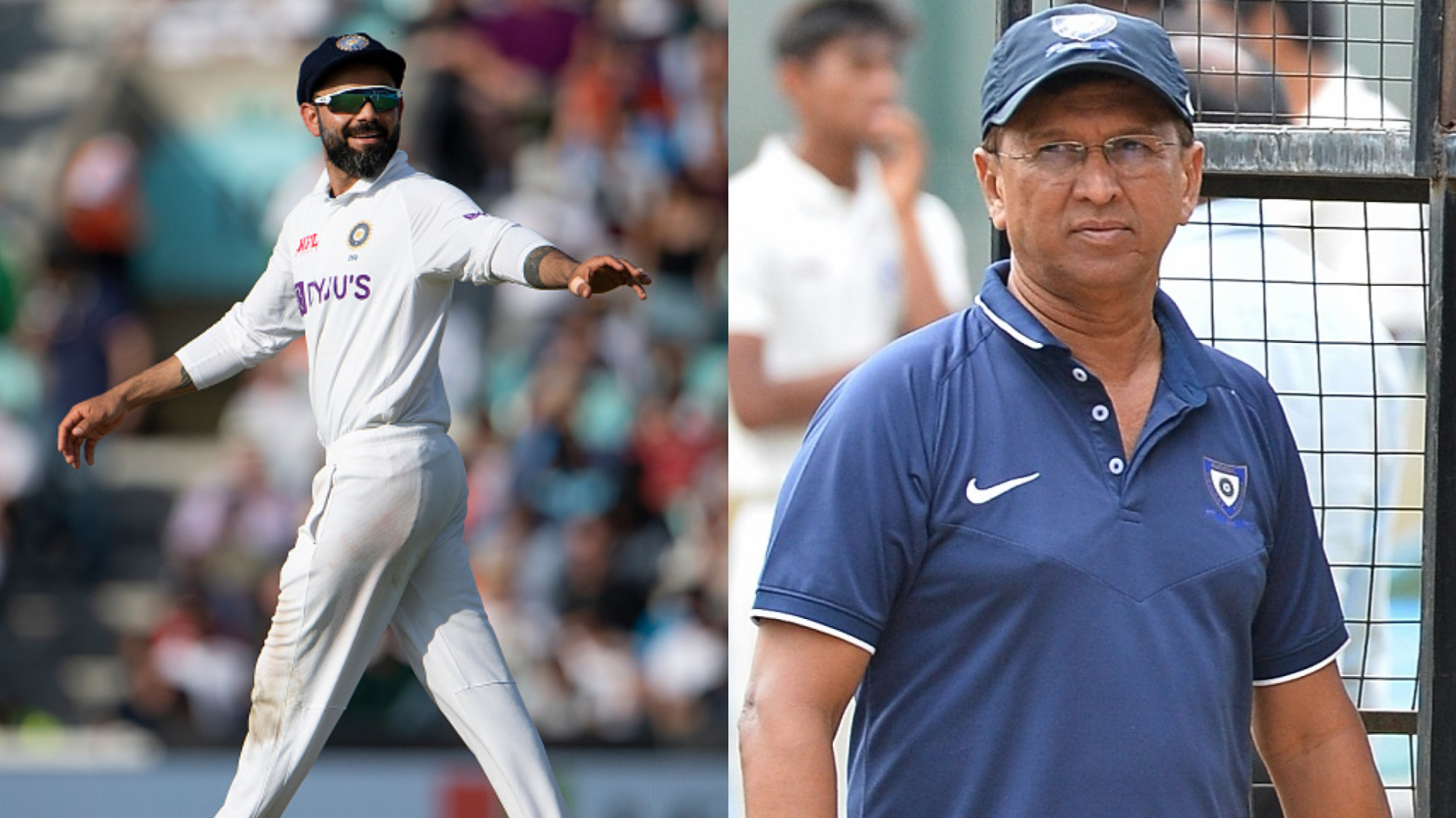 “The way people have treated and criticised him is not fair”: Kiran More upset over Kohli leaving red-ball captaincy