England are placed in the group 1 of Super 12 with Afghanistan, Australia, and New Zealand. 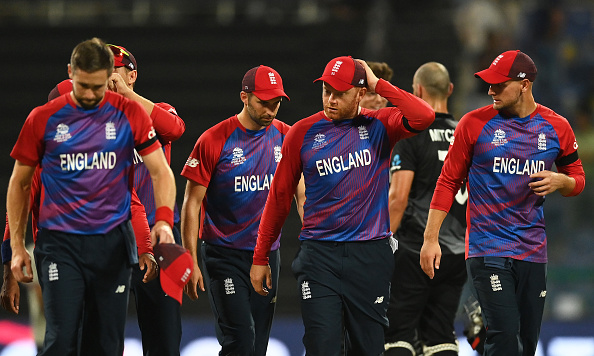 Former English captain Michael Vaughan has predicted England will reach the final of the T20 World Cup 2022 after the schedule for the showpiece event came out on Friday (January 21). The tournament is scheduled to begin on October 16 in Australia.

The hosts and defending champions, Australia will face the runner-up of the last tournament, New Zealand in Sydney on October 22 in the first match of the Super 12 stage. England are also placed in group 1 with the Aussies, Afghanistan, and the Blackcaps.

Group 2 will feature India, Pakistan, South Africa, Bangladesh, along with the Group B winners and Group A runners-up.

“England v Who in the final?”, tweeted Vaughan after ICC announced the T20 World Cup 2022 schedule. Fans reacted to Vaughan's tweet and roasted him for predicting England as a finalist for the tournament.

England v Who in the final ? https://t.co/TuDCsXsIUJ

The Eoin Morgan-led side had lost in the semi-final of the T20 World Cup 2021. They were knocked out of the tournament last year by Kane Williamson and co.

bookmarking this tweet , they have an extraordinary set of players for LOI . Now that Vaughan has spoken there’s only one way it’s going to go

Bermuda Sir . It's England Vs Bermuda... They are equally competitive .

There's a greater chance of 'who' playing final than ecb. pic.twitter.com/PFbvLO5I4U 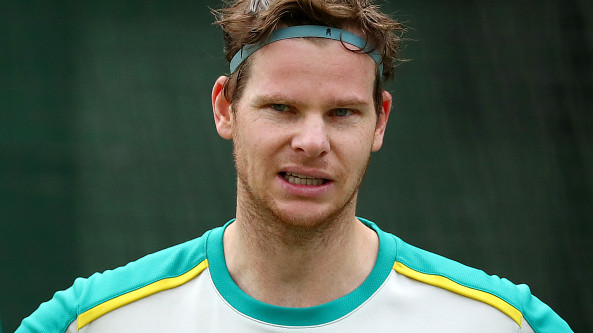 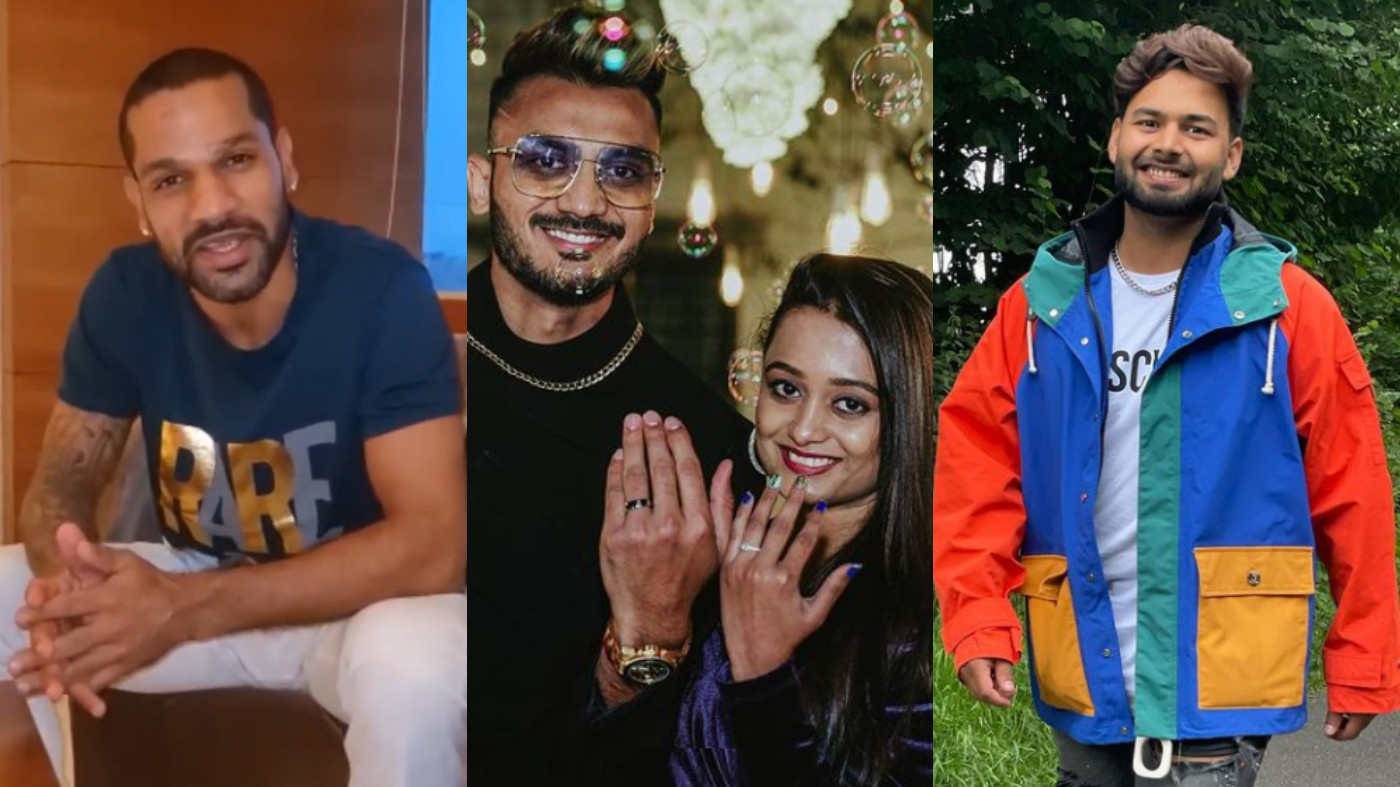 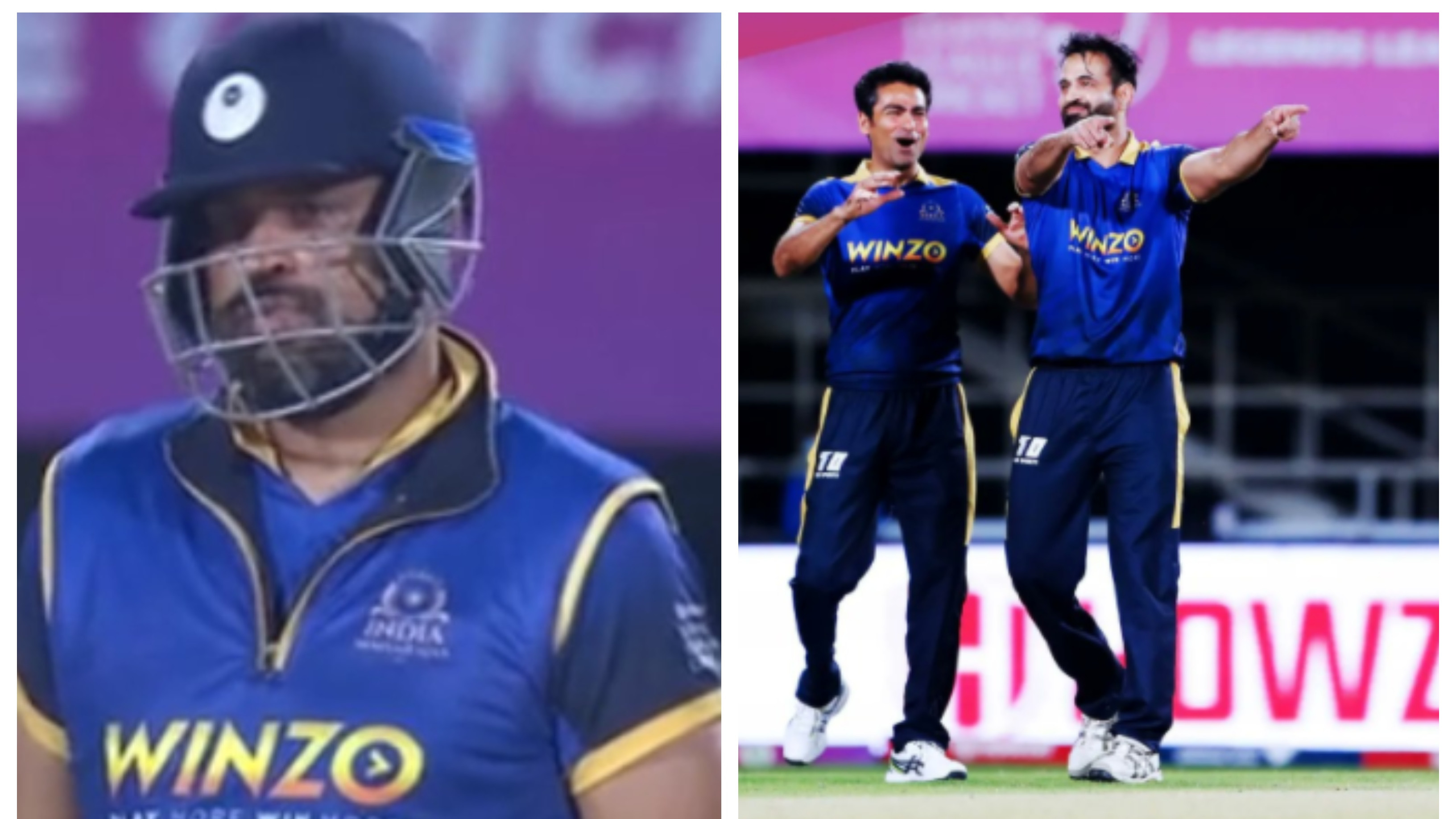