Giles also reacted to the calls for changing the current leadership of the England team. 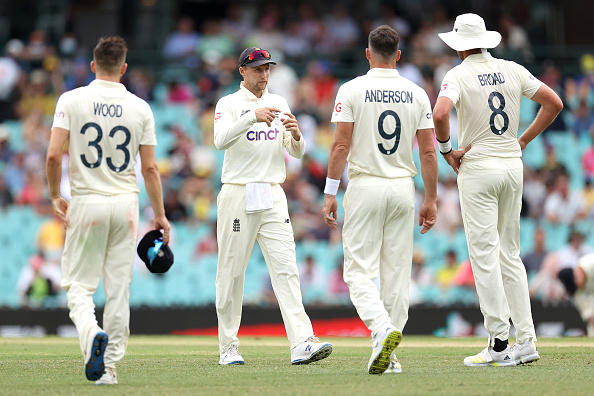 Ashley Giles, the Managing Director of England’s cricket team, apologized on Tuesday (January 4) for the Joe Root-led team’s heavy defeats in the ongoing Ashes 2021–22 against Australia.

However, Giles warned that the mass sacking of the current leadership is not the solution to England’s recent struggles in Test cricket, as he called for changes in the English cricket system following the miserable Ashes series, with the tourists losing the urn to Australia within 12 days.

Notably, the England director landed in Sydney on New Year’s Day to deal with the constant turmoil after the tourists lost the first three Test matches of the ongoing Ashes 2021-22 series in Australia.

Read Also: Ashes 2021-22: Vaughan backs Root to continue as captain; says no one else capable of doing the job currently

While Australia has already won the Ashes with an unassailable 3-0 lead, England is now playing only for pride in the remaining two Tests in Sydney and Hobart. Notably, England lost four Test series in 12 months for the first time in a year.

Giles told reporters at the SCG: “Being here now in this position, I absolutely feel the responsibility of losing this Ashes series. Absolutely, we all do, and we can only apologize.”

He continued, “I know there will be a lot of emotion, a lot of anger about how we’ve lost it but we know it’s not an easy place to come. We can’t kid ourselves. In 34 years we’ve come here and won once. We’ll review the tour and there will be a full review, everything will be on the table.”

A visibly emotional Ashley Giles has been speaking to @BBCSport about a challenging two years.#bbccricket #ashes pic.twitter.com/4sXiyIspq1

There were calls for sacking Root as England captain and removing head coach Chris Silverwood from the chief selectors’ role following the three defeats in a row in the ongoing Ashes series, but Giles insisted that the hasty changes would not solve the issues.

He further explained, “If it was a failing of this leadership, then fine, I’d take that, I’m at peace with accountability. Unless we look at more systemic change and collective responsibility and collective solutions, we can make whatever changes we want.

You can change me, change the head coach, change the captain, but we’re only setting up future leaders for failure. That’s all we’re doing. We’re only pushing it down the road. What’s important is that we don’t try to paper over the cracks. We could easily go to West Indies and win, and then win this summer. I think we still need to be truly focused on finding a way we can compete in Australia and in India.”

He signed off by saying, “Are we creating (domestic) conditions that will allow us to better prepare our cricketers for playing in the conditions out here? I'm not sure we are at the moment. What we play, when we play, on what (pitches) we play - that's a collective responsibility. It's up to us as ECB but also a conversation to have with the counties.” 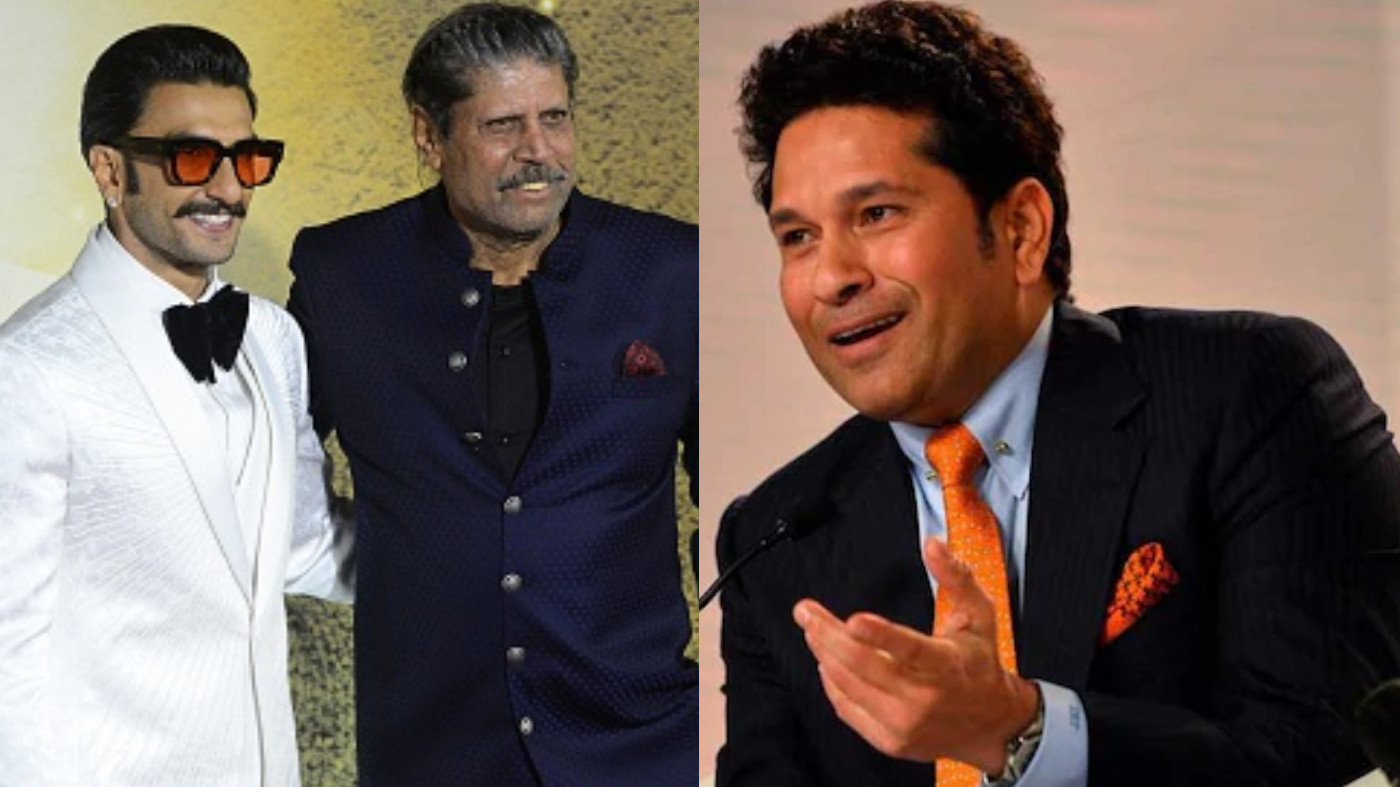 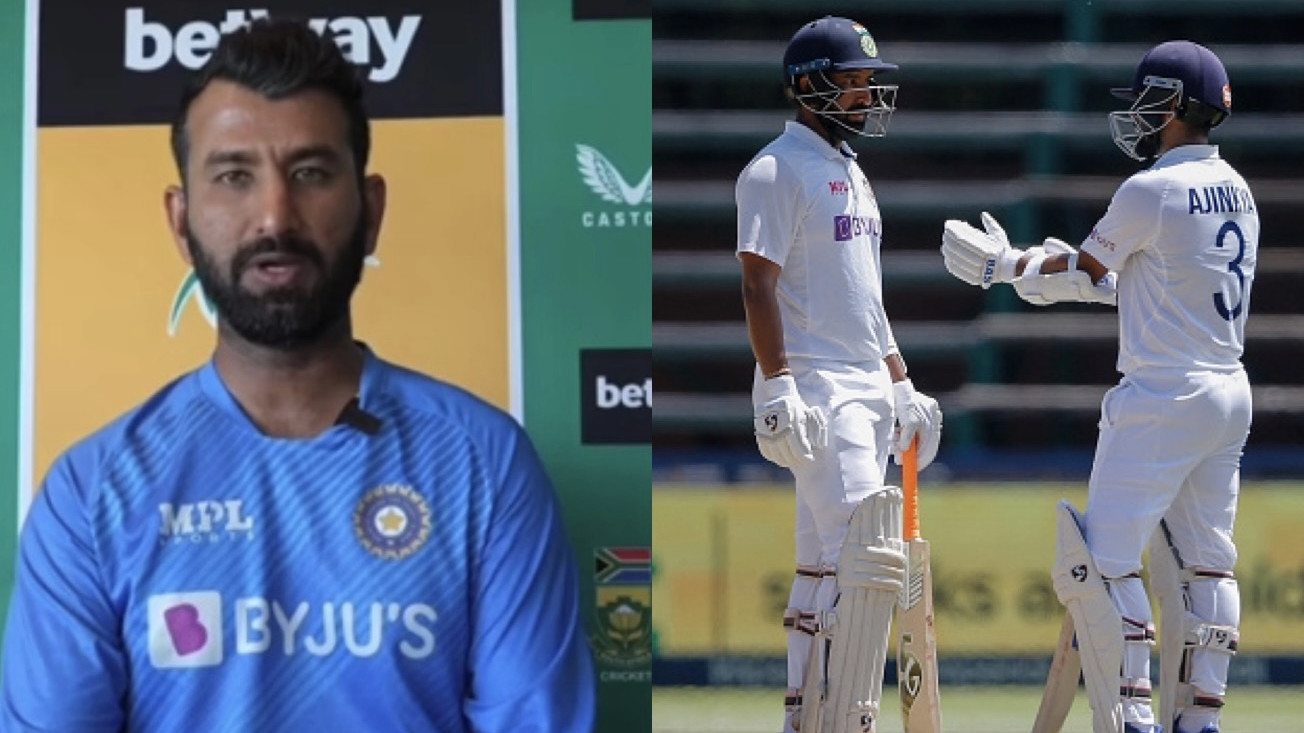 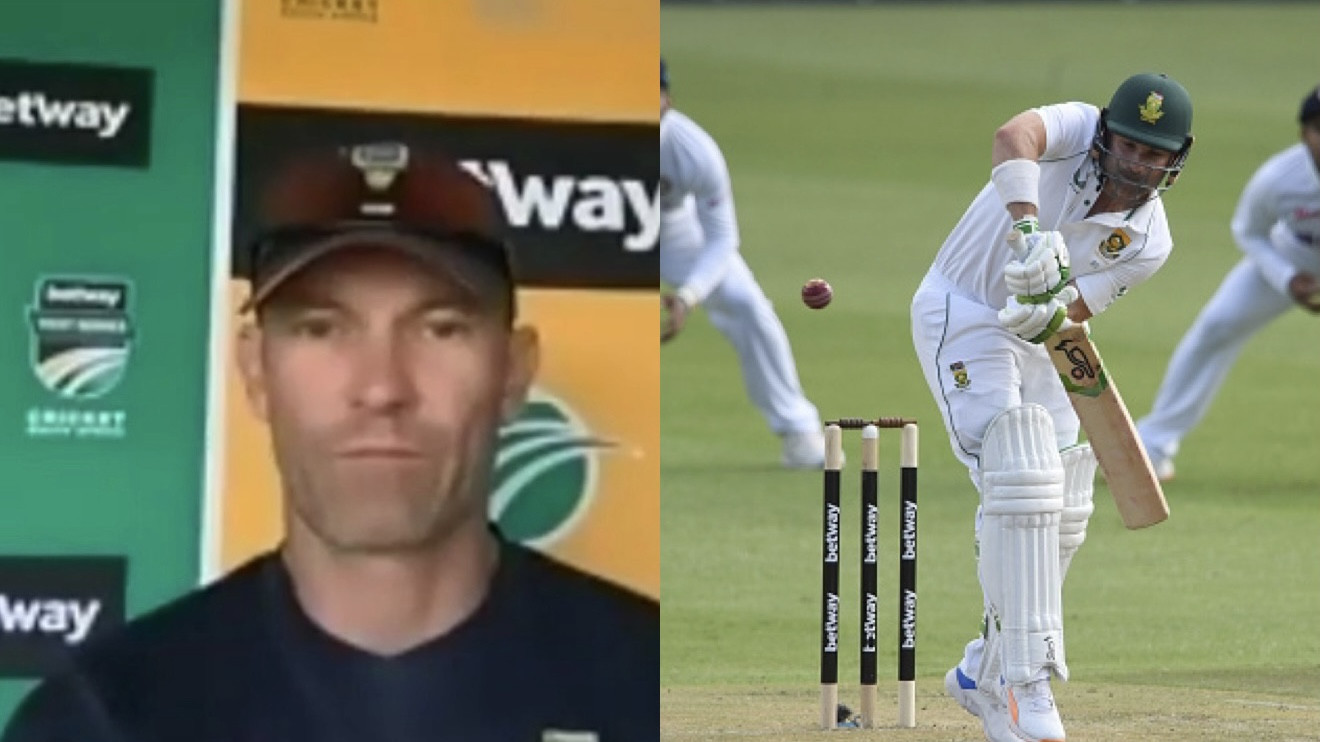 SA v IND 2021-22: Dean Elgar key for us to get over the line- SA batting consultant Sammons