Australia has now won all of its nine day-night Test matches this far. 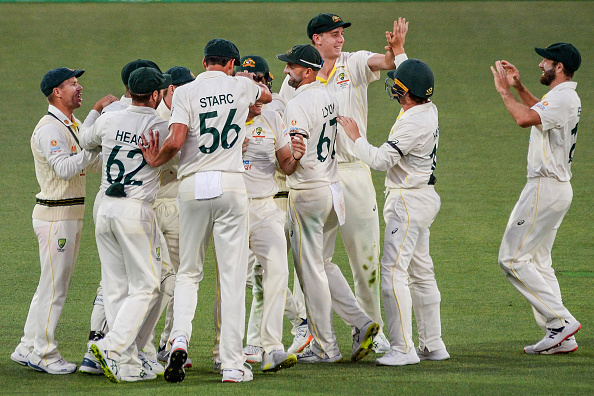 New Australia captain Pat Cummins, who missed the second Test of the ongoing Ashes 2021-22 due to Covid regulations, led the cricket fraternity wishes as the home side defeated England by 275 runs in the D/N encounter in Adelaide.

Marnus Labuschagne was named the Player of the Match for his 103 and 51 in the Test match, while Jhye Richardson picked a five-wicket haul in the England second innings as they folded for 192 chasing 468 runs to win the match. 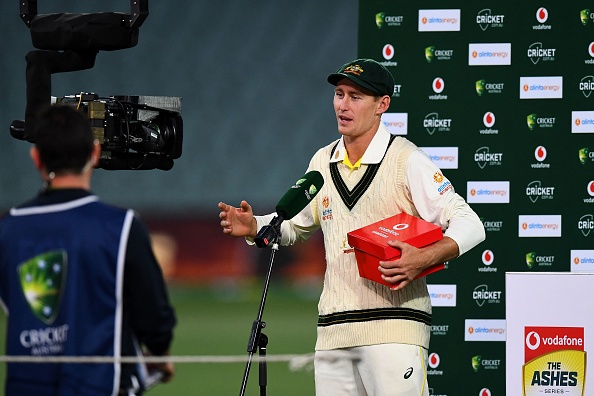 Australia ended day four on a high as they removed both Dawid Malan and captain Joe Root, who had been troubling them with the bat in the first Test and the pink ball match as well, having scored 80 and 62 respectively in the first innings. Mitchell Starc and Nathan Lyon picked six wickets each in the match.

Earlier in the first innings, David Warner (95) and stand-in captain Steve Smith (93) aided Labuschagne as Australia piled 473/9d. England, despite Malan and Root’s heroics with the bat, made only 236 runs. Smith decided to bat again and Australia made 230/9d, asking England to make 468 runs.

Pat Cummins who missed this Test match due to being close contact with a Covid positive person, tweeted "Brilliant" while lauding his team's win.

The cricket fraternity was all praises for the Australian team’s clinical performance with the pink ball as they continue their winning streak in day-night Test matches.

Maybe England should have the Boxing Day test off to freshen up! pic.twitter.com/uWQWPTgjyi

Congrats to the Aussie guys who go 2 nil up in the #Ashes So happy to see Jhye picking a 5’fa as well.

Well played, Australia. 2-0 in the series and it looks like the #Ashes will remain with the hosts #DoddaMathu

PLEASE PLEASE PLEASE just give these England cricketers a bit of slack.
An #Ashes tour is incredibly tough & these are not normal times right now.
Their batting is horrendous, I know, but go easy please! ????????

Despite England’s defeat in #Adelaide , Buttler innings of 26 from 207 balls was a bit like @ABdeVilliers17 in Kotla in 2015. Buttler hit wicket dismissal was the only fault of his innings in #AusvsEng #AshesTest . #CricketTwitter #Cricket 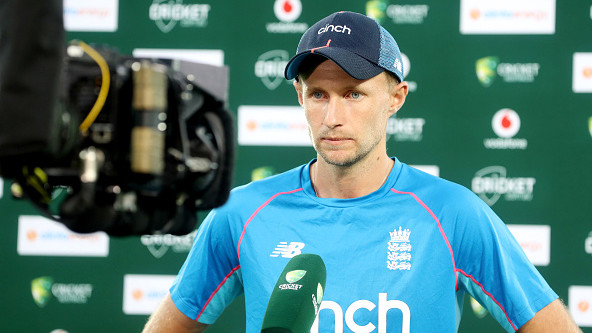 Ashes 2021-22: ŌĆśWe made the same mistakes that we made 4 years agoŌĆÖ, says Joe Root after Adelaide Test loss 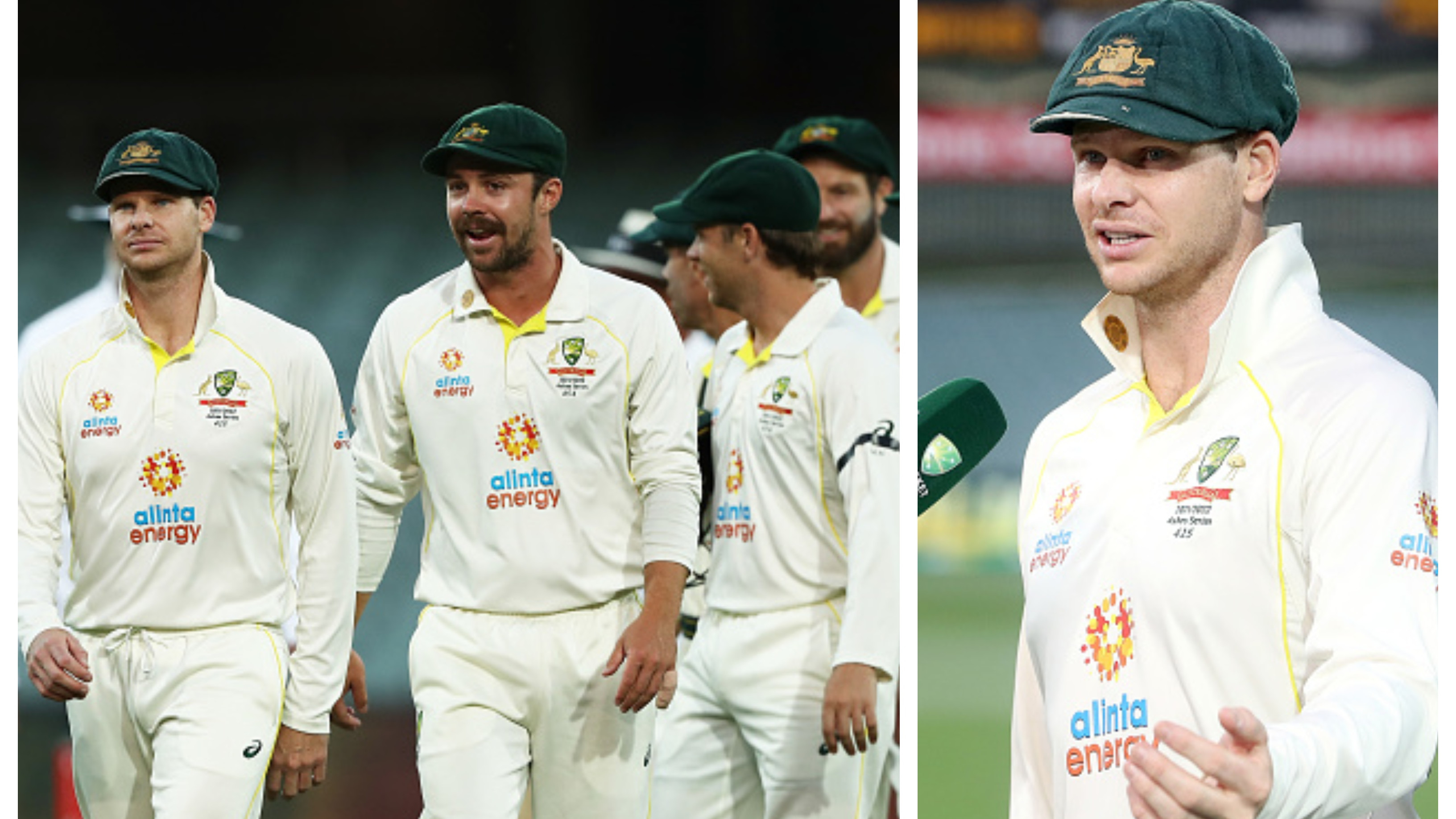 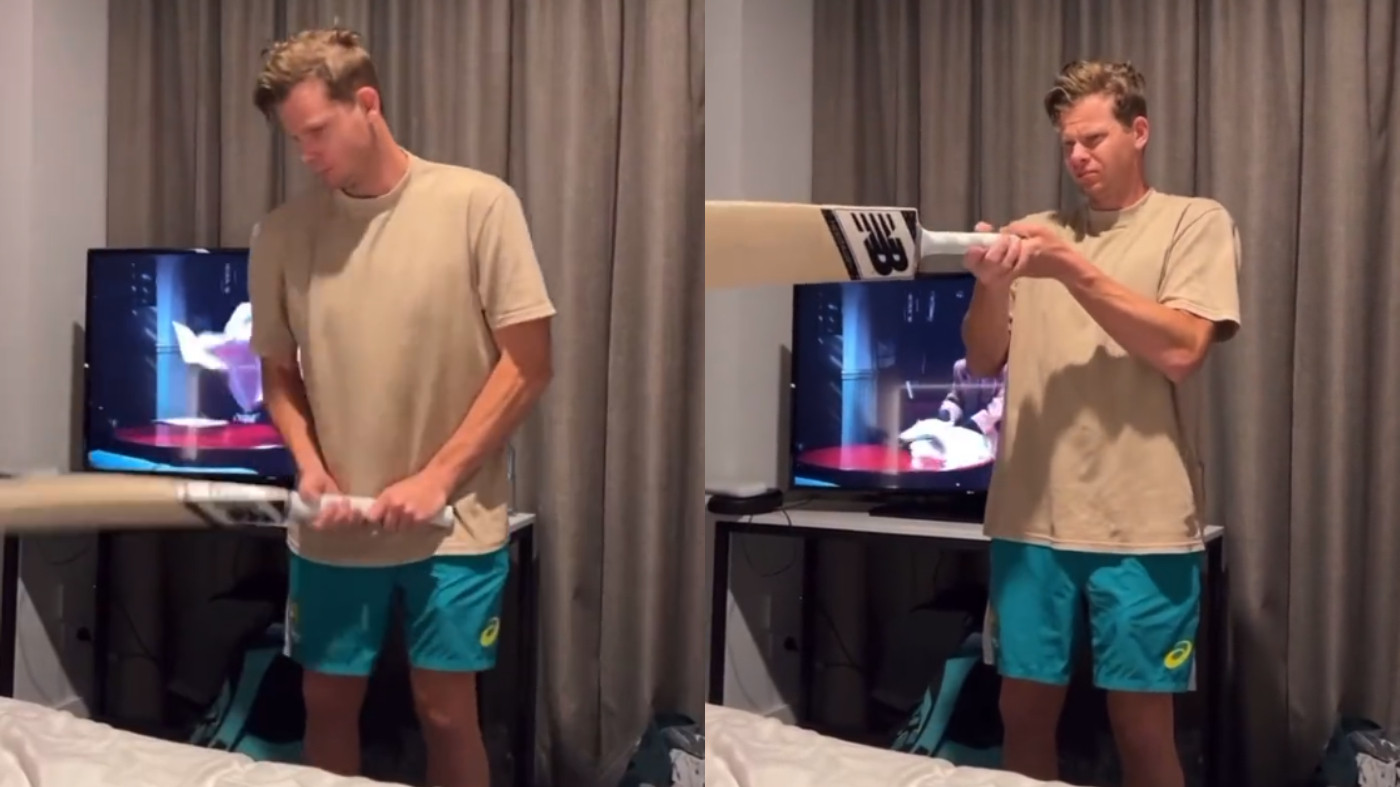