Usman Khawaja came on to the ground as a substitute fielder for David Warner. 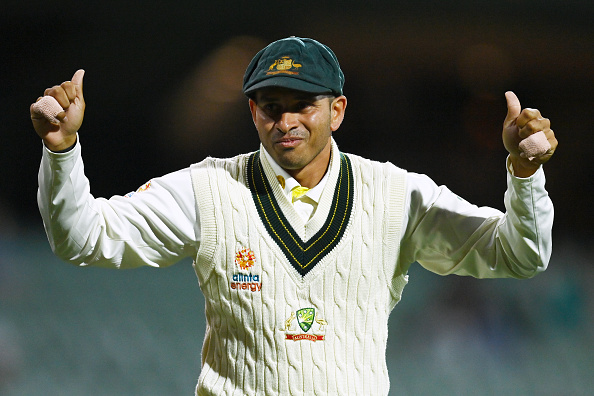 Australian cricketer Usman Khawaja was seen entertaining the crowd with his dance on Day 4 of the ongoing second Test of Ashes 2021-22 in Adelaide.

Australia was all over England on the Day 4 of the ongoing second Test of Ashes 2021-22. After setting a target of 468 runs, the hosts bowled well and took 4 wickets to leave visitors in all sorts of trouble at stumps on Day 4.

As Australian bowlers were making life hard for English batters on the pitch, Usman Khawaja, who came in as a substitute fielder for David Warner was seen entertaining the crowd.

It was during the final session of Day 4, when Usman Khawaja, who was standing near the boundary ropes, was doing a jig in front of the fans. The crowd went berserk after the Australian batter completed his dance.

Notably, the section of the crowd in front of which Usman Khawaja danced was England’s very own Barmy Army. Cricket.com.au shared the video on their official Twitter handle and captioned:

“Usman Khawaja pulling out the shuffle for the Barmy Army!” cricket.com.au Tweeted.

Usman Khawaja pulling out the shuffle for the Barmy Army! ???????? #Ashes pic.twitter.com/RD9b4Ws4ce

With only 4 wickets needed more, Australia is the favorite to win the Test and go 2-0 up in the five-Test series. 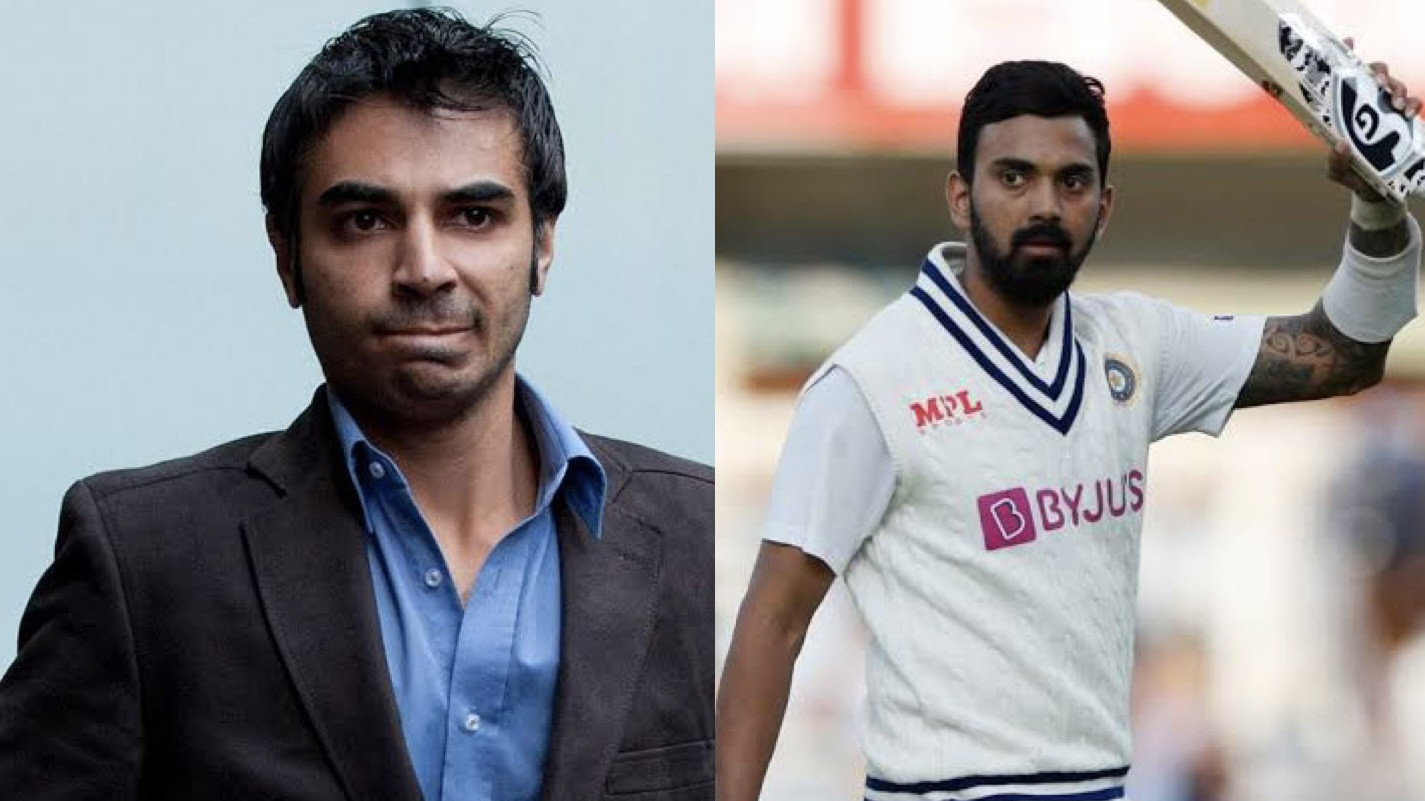 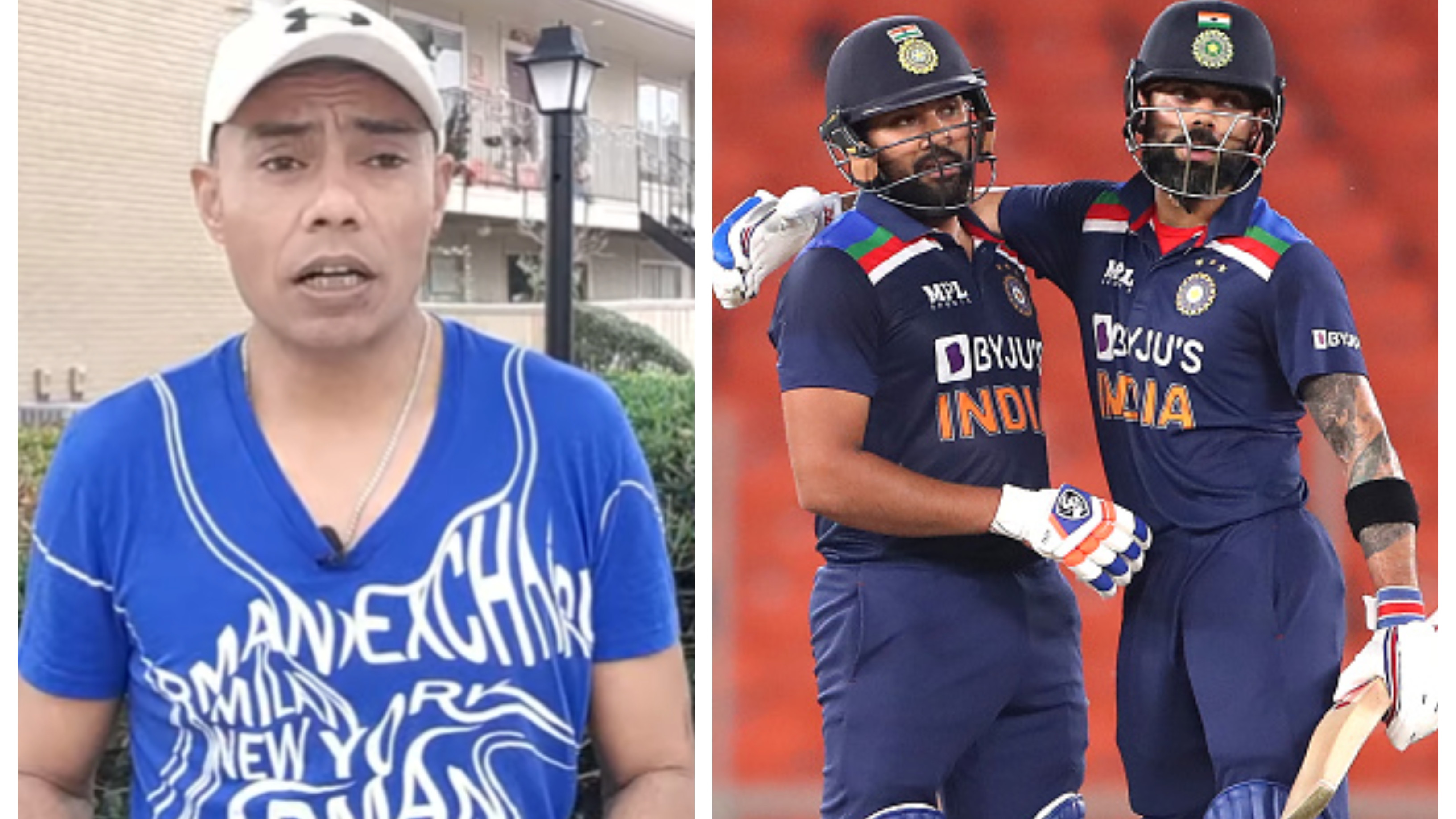 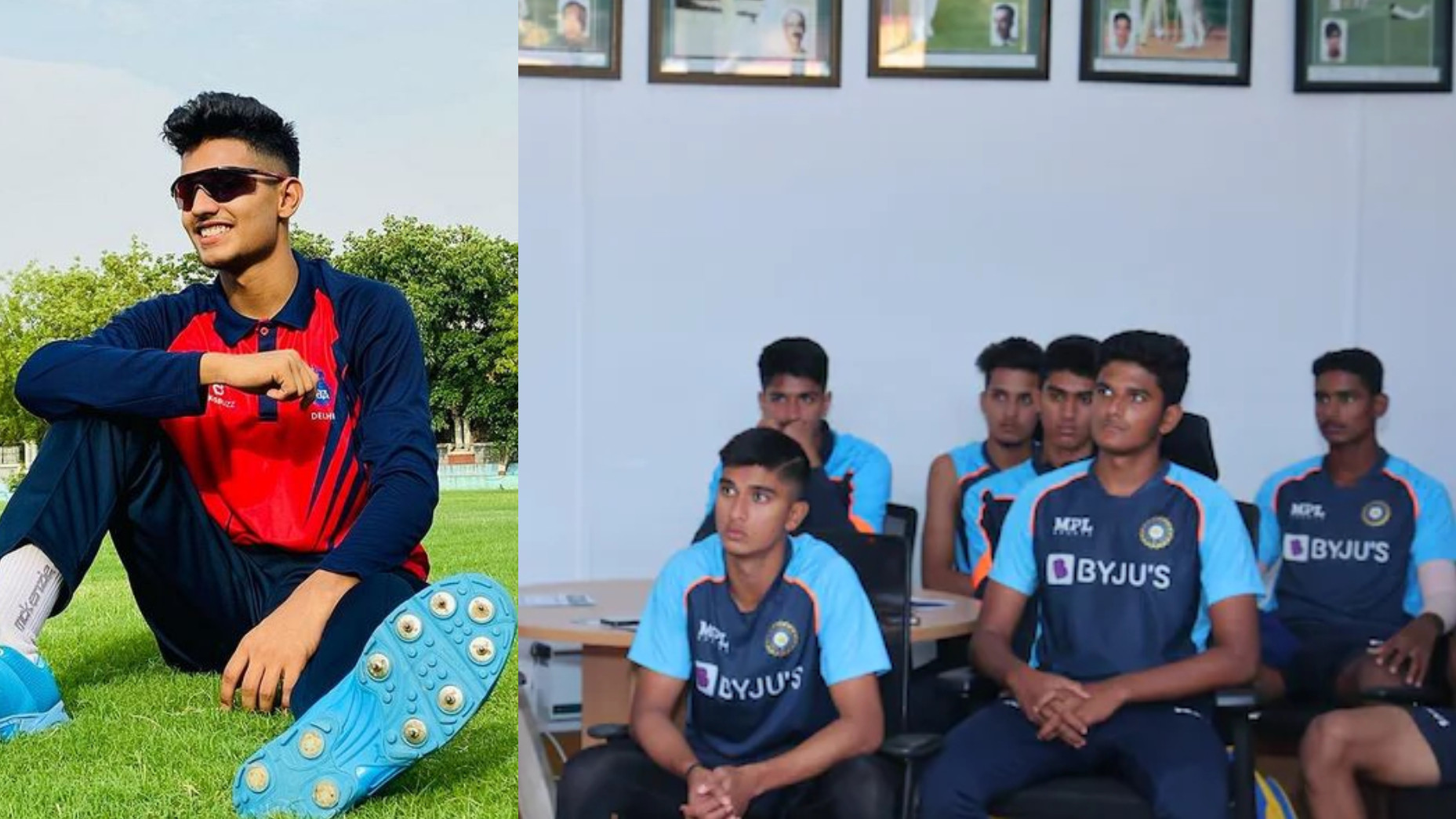